Aerial footage broadcast by several media outlets showed the helicopter (coded “63”) with part of its tail broken off: screenshots posted on Social Media (special thanks to @AbraxasSpa) shows that main and tail rotors were covered, most probably to hide some details (maybe noise reduction devices and other interesting sensors) of the Special Operations helicopter. 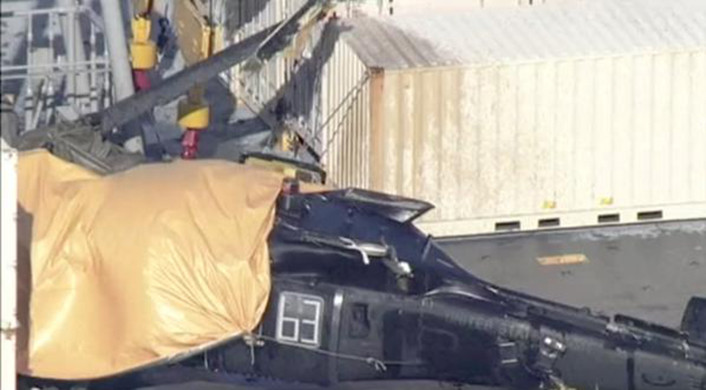 Therefore, not a Silent Hawk like the one involved in the Abbottabad raid to kill Bin Laden, but a highly modified chopper with plenty of details that is better to keep away from cameras. 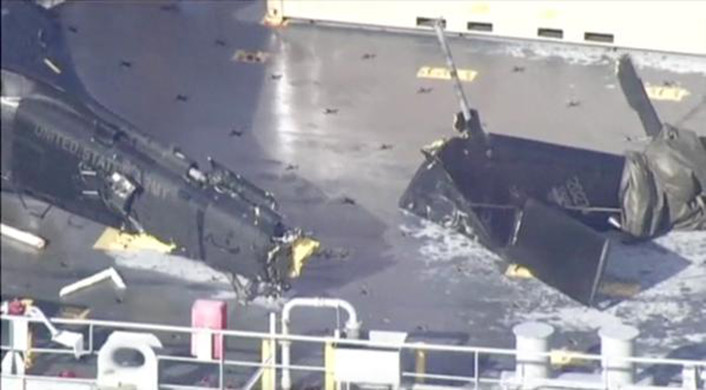 U.S. MH-60M Helicopter Used In Raid To Kill ISIS Leader in Syria Blown Up On The Ground By U.S. Forces

What we know about the U.S. Special Forces raid on al-Qurayshi in Syria and the MH-60M helicopter destroyed on the ground because it was “not going to be usable” for the return flight. U.S. President […]

This is what taking part to a U.S. Special Forces raid on board a 160th SOAR MH-60 Black Hawk looks like

The above picture provides an interesting point of view: that of U.S. Special Forces (USSF) soldiers scanning the ground below for threats while flying on a 160th Special Operations Aviation Regiment‘s MH-60 Black Hawk during […]