After its roll out at Istres airbase in France, on Jan. 20, 2012, following five years of design, development, and static testing, the stealth combat drone (with a loosely resemblance to the Northrop Grumman X-47B) embarked on a three-year test campaign aimed at exploring the whole flight envelope of the UCAV.

According to Dassault, the prime contractor of the European project, the first phase of tests in France included the opening of the weapons bay and evaluation of the EO (Electro Optical) sensor and datalink.

The second phase of testing focused on the assessment of the IR (Infra Red) and EM (Electromagnetic) signature of the aircraft in full stealth configuration, and was successfully completed at Istres in February 2015. Subsequently, the UCAV technology demonstrator was disassembled and moved, as planned, to Decimomannu airbase, in Sardinia, Italy, where it will undergo operational testing in the Perdasdefogu range, before moving to Visdel, Sweden, for weapons trials.

The photos in this article were taken at Decimomannu airbase by photographers Giampaolo Mallei and Roberto Zanda as the aircraft recovered from one of its first sorties in Italy. 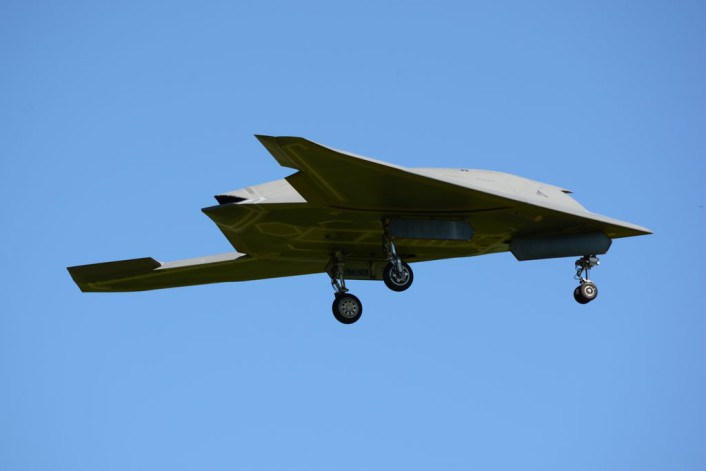 On Feb. 3, 2012, NATO has finally agreed to implement the AGS (Alliance Ground Surveillance) a project that is based on high-altitude long range UAS (Unmanned Aerial Systems), a main operating base and several command […]