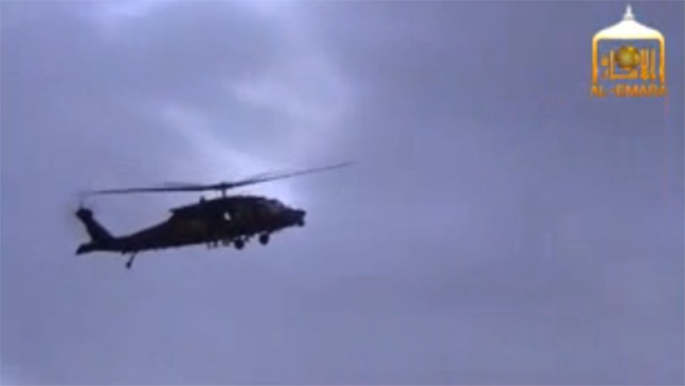 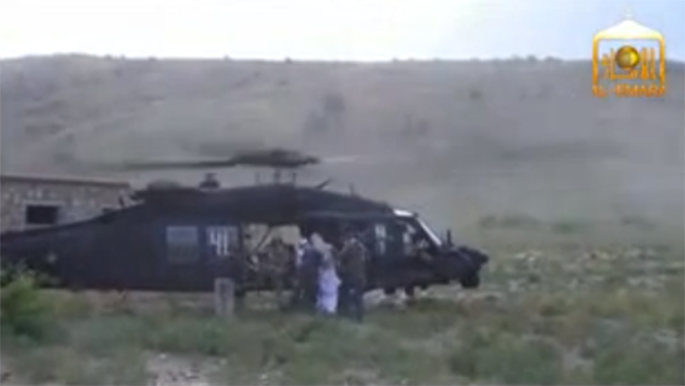 New theories about the Stealth Black Hawk emerge as the UH-60 turns 40.

The famous Stealth Black Hawk helicopter revealed by the Osama Bin Laden raid is one of the hot topics of this blog. I still receive many comments about readers who give hints about the actual […]