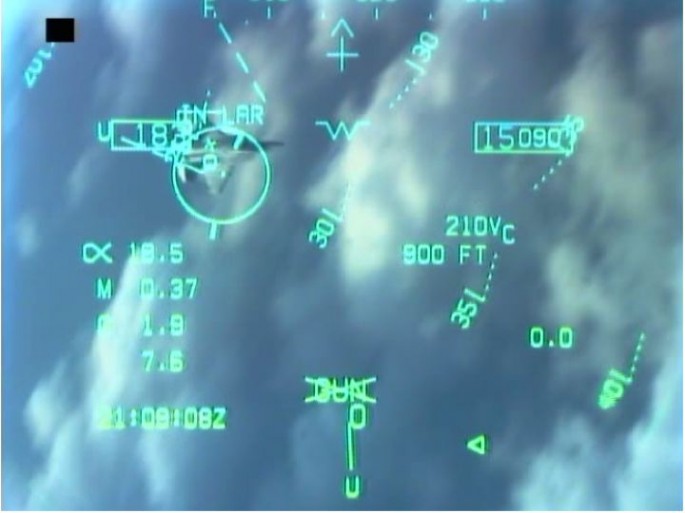 On Mar. 24, Malaysian PM officially announced that Malaysia Airlines MH370 crashed in southern Indian Ocean, where a satellite might have spotted its contrails. A large and difficult operation involving both patrol aircraft and ships […]