A series of photos will bring you aboard a Swedish Gripen during a IAM2014 mission over Iceland.

As we reported last week, from Feb. 3 to 21, Iceland Air Meet 2014 saw fighter planes from Sweden, Norway and Finland fly two to three daily waves in Iceland’s airspace, launching from Keflavik, the main operating base of the exercise.

The following photos, provided by the Swedish Air Force’s 212 Squadron, bring you aboard one of the seven JAS-39 Gripens the Swedish deployed to Keflavik, during some of the reconnaissance missions flown during IAM2014.

During such missions the Swedish Gripens carried the Reccelite pod as done during the Libya Air War in 2011 when the JAS-39 operated from Sigonella airbase in Sicily. 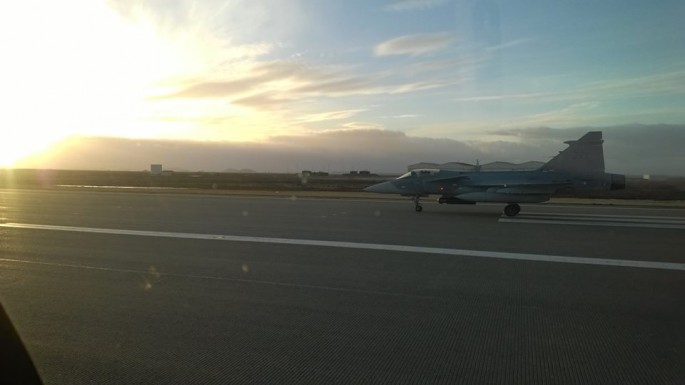 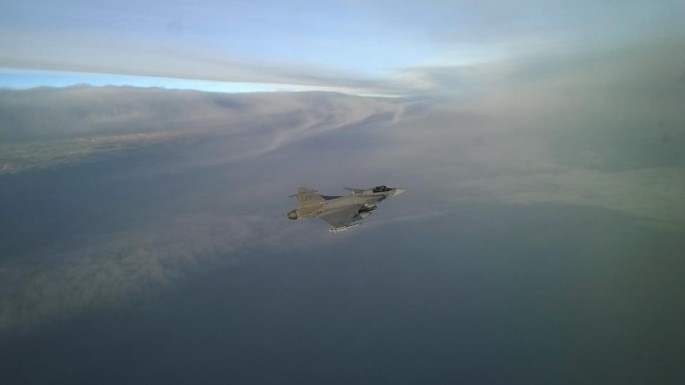 “Colt 21” heading for the CAP (Combat Air Patrol) station over the Atlantic after topping off the tanks with Swedish C-130 tanker “Esso 32”. 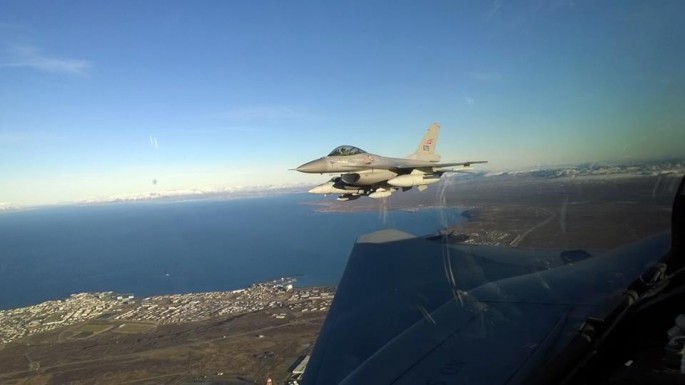 A 3-ship formation with a Gripen as the leader, overhead Keflavik. 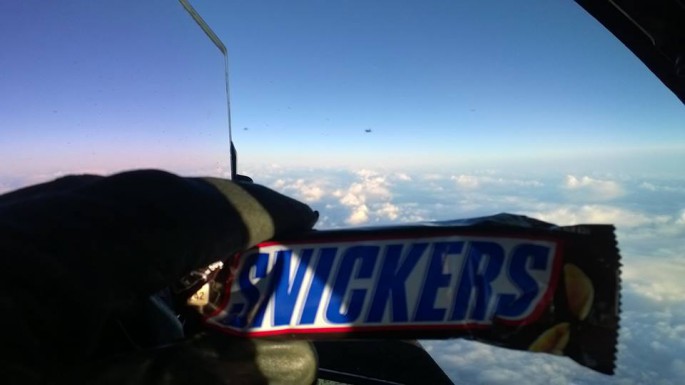 Time for some snacks!