The new color scheme loosely reminds the one of a shark, with the upper section painted in dark grey with white underneath. 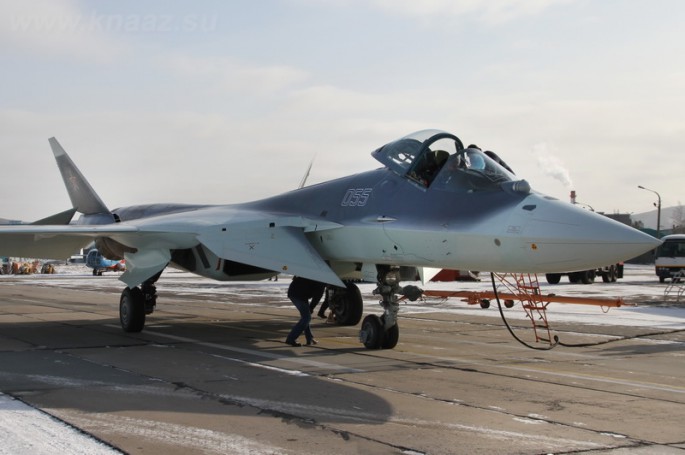 Russian Su-27 and L-39 Crash In Separate Incidents. One Pilot Missing, One Killed.

The new Tu-214ON has carried out a series of test flights in southwest Russia, close to the border with Ukraine. Tupolev is continuing the testing of the new Tu-214ON (Otkrytoye Niebo – Open Skies), a […]

Russian Mig-29 Fulcrum crashes in Siberia, Moscow grounds them all.

On Sept. 6, Russia’s Defense Ministry announced  that a Russian Air Force MiG-29 Fulcrum fighter crashed 27 kilometers from Chita, in Siberia. The body of the pilots was found by a rescue team whereas a […]