It looks like Lockheed Martin’s Skunk Works, the legendary division that designed airplanes which represented a giant leap for their times such as the F-104, the U-2, the Blackbird family or the F-117A stealth fighter jet, has eventually revelead to AW&ST’s Guy Norris the existence of a project for an Hypersonic strike aircraft dubbed SR-72.

“After years of silence on the subject, Lockheed Martin’s Skunk Works has revealed exclusively to AW&ST details of long-running plans for what it describes as an affordable hypersonic intelligence, surveillance and reconnaissance (ISR) and strike platform that could enter development in demonstrator form as soon as 2018. Dubbed the SR-72, the twin-engine aircraft is designed for a Mach 6 cruise, around twice the speed of its forebear, and will have the optional capability to strike targets.”

AW&ST has the detailed story of the new platform, that guided by the X-51, Falcon HTV-2 and other hypersonic development programs on which U.S.’s perspective strike capability is being tailored, will be capable to hit or perform ISR of fast-moving targets, located in high-lethality areas at intercontinental ranges.

Interestingly, a Lockheed SR-72 concept image was released. The shape is coherent with the most recent hypersonic designs and it is quite similar to at least one of those published in April 2013 on LM’s Code One article about the configurations studied since the early ’60s for an SR-71 Blackbird replacement. 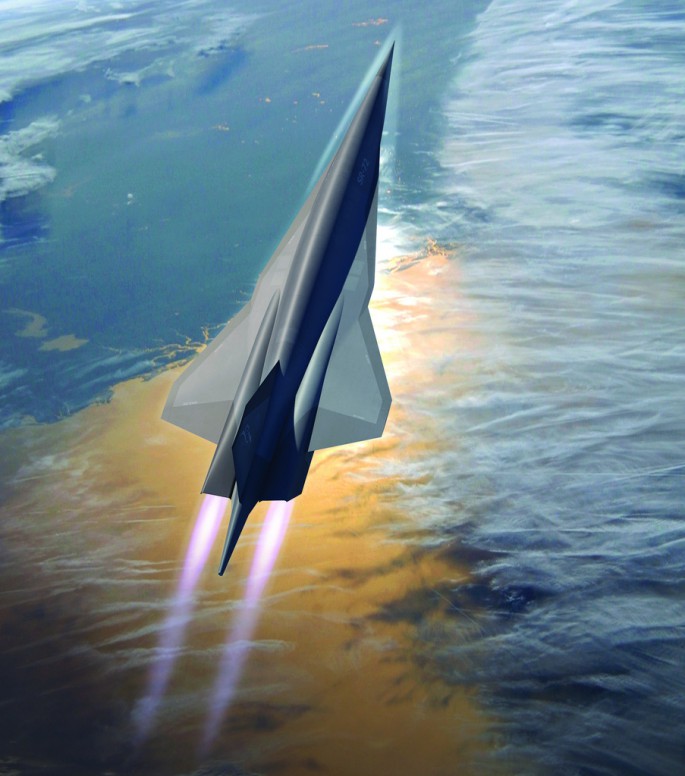 The short film documents the move of the SR-71 in the galleries of the Science Museum of Virginia and the innovation story of the records-setting aircraft. Back in 2015, it was decided to move the […]

The amazing story of Bill Weaver: the Blackbird pilot who survived his SR-71 disintegration

The incredible story of a lucky SR-71 pilot who survived to a Blackbird disintegration at Mach 3+ Built as a strategic reconnaissance aircraft able to fly at 88,000 feet and Mach 3, the iconic Lockheed SR-71 required […]

Cracking shot shows SR-71 Blackbird flying on one afterburner only

This is what SR-71′ asymmetric thrust looked like. Shot by Ken Hackman possibly in 1983, the photo above shows an SR-71 Blackbird 61-7974 unusually flying with one engine in afterburner and the other either shut […]