After displaying a stealth fighter that was a sort of joke, obsolete missiles as they were new, fake or unrealistic UAVs (unmanned aerial vehicles), Tehran may  have finally unveiled something real.

In a ceremony held on Sept. 27, Iran unveiled a modified version of  the “Shahed 129″, capable to carry weapons. In other words the domestic drone (based on the Israeli Hermes 450 model or the Watchkeeper 450 model, but larger than those types), has eventually become a real UCAV (Unmanned Combat Aerial Vehicle) capable to carry missiles. 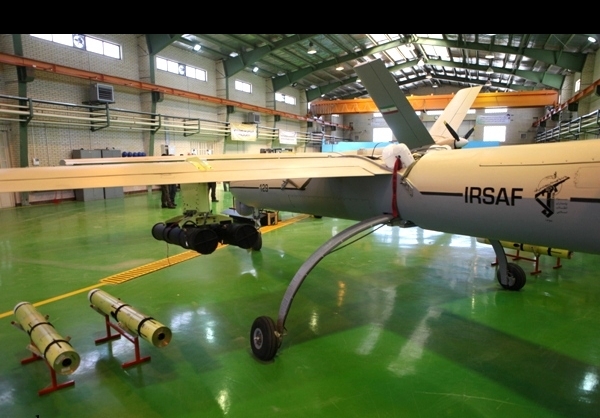 According to the claims of the IRGC AF Commander, the drone can carry 8 bombs/missiles, it has an endurance of 24 hours with a range of 1,700 km and a ceiling of 24,000 feet, and it can monitor an area of 200 km around it with its onboard sensors.

Iranian TV has aired footage of the drone flying and firing missiles as well as images allegedly recorded from the IR sensors of the Shaded 129. 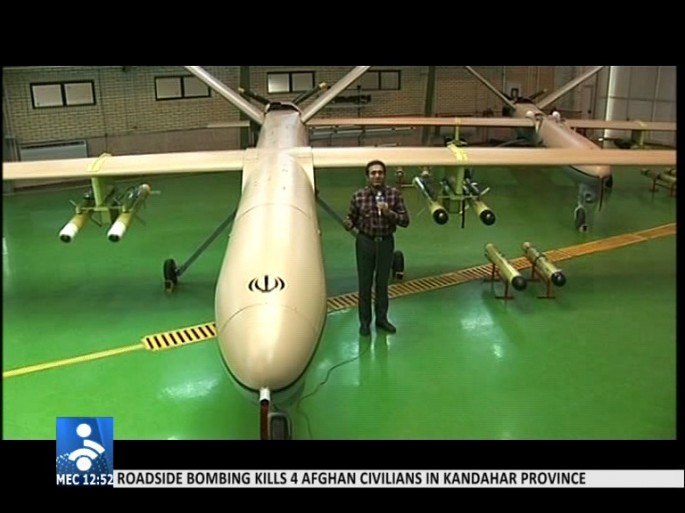 Furthermore, the two models showcased so far seem to be of different versions: one features a retractable landing gear while the other has a fixed one. 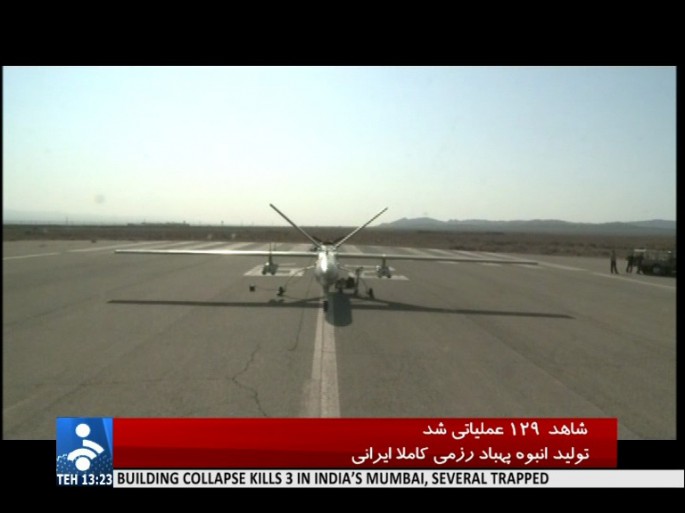 Even if accuracy of the sensors and weapons can’t be judged from photos, what can be said is that, unlike many other project, the Shahed 129 seems at first glance to be a “tangible” platform. In other words drones seen in the first images don’t seem to be toys (still they might be so).