Chinese engineers at Chengdu Aircraft Industry Group (CAC), the company conglomerate which produce some of the most successful current and future fighters of the PLAAF (People’s Liberation Army Air Force), must be Star Wars fans.

Indeed, images that have appeared on several Chinese blogs and forums, seem to suggest that the CAC’s new UAV (Unmanned Aerial Vehicle), reportedly a variable wing model, was somehow inspired by the X-wings starfighters from the original Star Wars trilogy. 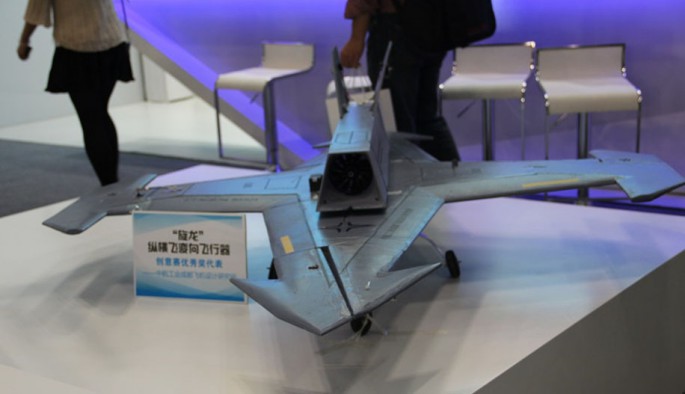 Revenge of the Drones: target drone hits side of a Navy’s guided missile cruiser

On Nov. 16, a Northrop Grumman BQM-74 target drone hit guided missile cruiser USS Chancellorsville (CG-62) punching a three to four foot hone in the side of the warship. The mishap occurred at 01.25 local […]