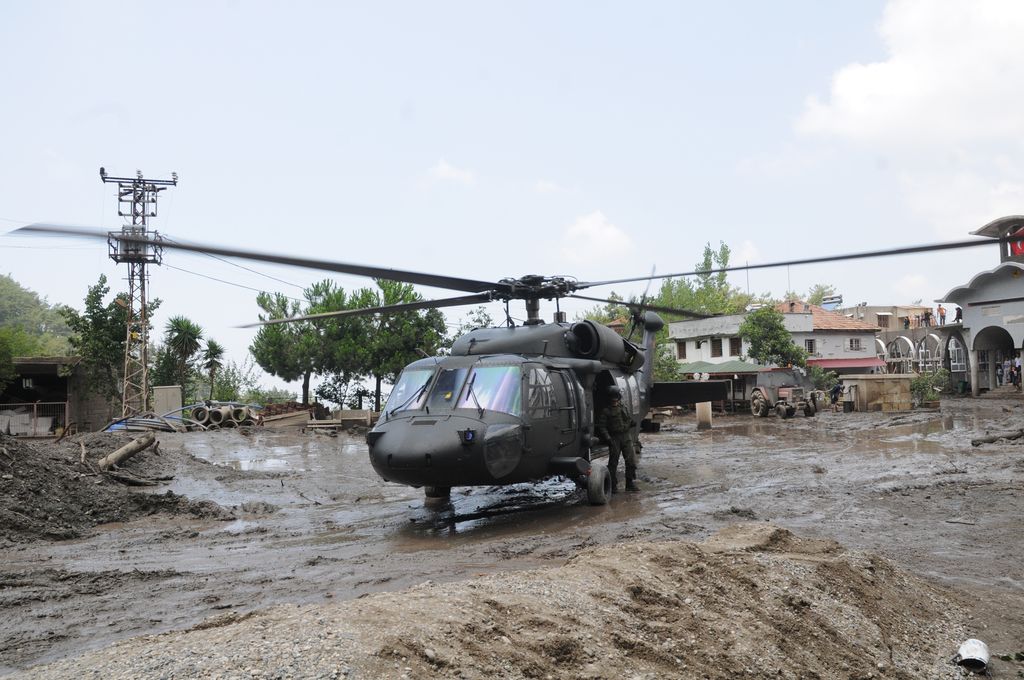 The collapse of a bridge over the local highway closed the area by land transport. 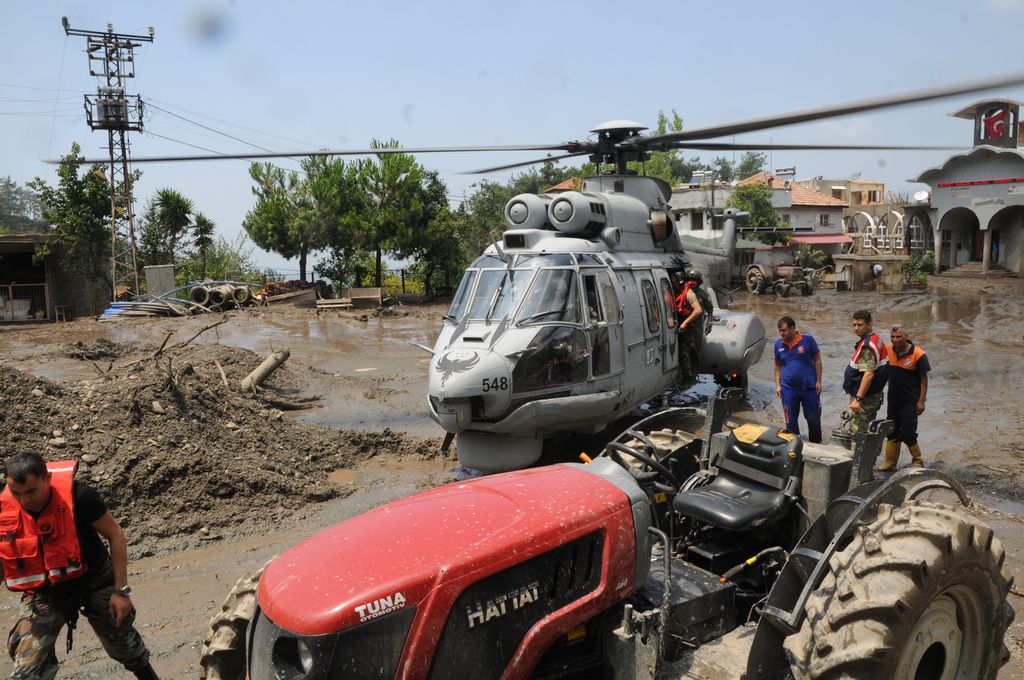 As a consequence, the Turkish Ministry of Defense dispatched a Cougar and a Sikorsky S-70 helicopter from Incirlik Air Base to the region, to provide search and rescue and medical evacuation missions.

H/T to Arda Mevlutoglu for the heads-up

The Italian Navy is testing the Schiebel Camcopter S-100 Unmanned Aerial System from the San Giusto amphibious warfare ship In April 2012, the tiny Camcopter S-100 became the first UAS ever to fly from an […]