Taken by The Aviationist’s Tony Lovelock on Dec. 15 the following pictures depict the three Iraqi Air Force C-130Js during the stopover at Prestwick airport, near Glasgow, UK, on their historical delivery flight from Marietta, Georgia, to Iraq via Quonset Point, St Johns. 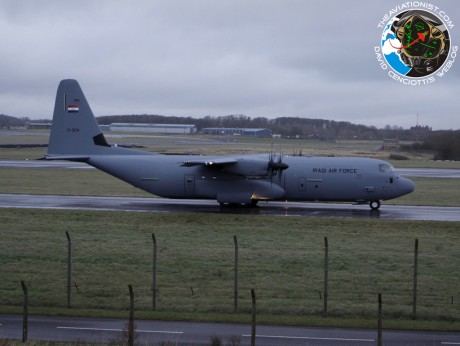 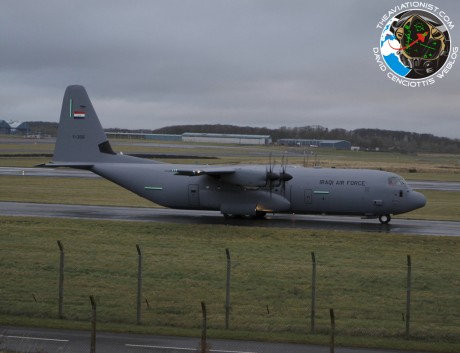 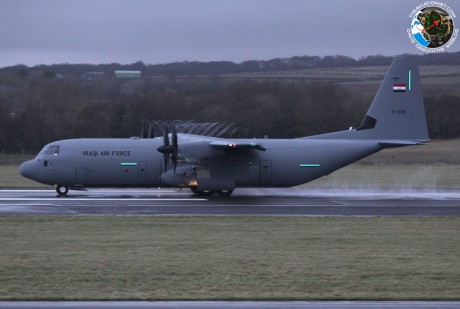 Advanced Search And Rescue Exercise (ASAREX) 2021 At Lajes Air Base

ASAREX is an exercise held annually by the Portuguese Air Force at Lajes Air Base. ASAREX is a SAR (Search and Rescue) exercise organized each year since 2015 (only exception in 2020, when it was […]

Iraqi Air Force’s first F-16 Block 52 made its maiden flight from Lockheed Martin’s Fort Worth, Texas, assembly plant in a weird camouflaged color scheme. On May 2, the first of 36 ordered Lockheed Martin […]