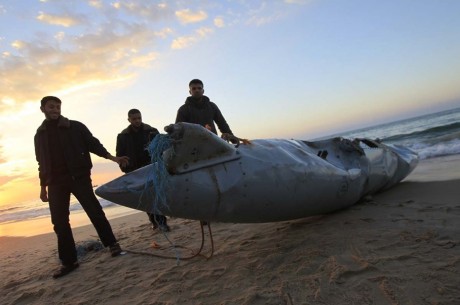 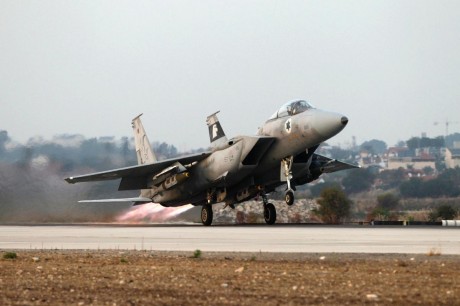 Hezbollah behind mysterious spy drone over Israel. The first one the IAF missed to hit (at the first attempt).

Sheikh Hassan Nasrallah, the leader of Hezbollah told the militant movement’s al-Manar television network that his group was behind the launch of a mysterious UAV (unmanned aerial vehicle) shot down over Israel last week.Israeli Air […]

F-35s can be tracked online almost daily. However, the fact that the IDF allowed journalists to post the screenshots of its stealth jet tracking on FR24.com is worth a comment. On January 20, 2020, an […]

The Israeli Air Force has released details that it successfully test fired the latest version of its Arrow anti-missile system on Feb. 25, 2013. Image credit: EPA via Telegraph The block 4.1 system introduces a […]