Here is the text of the NAVAIR and the Joint Program Office press release:

“While this weapons separation test is just one event in a series of hundreds of flights and thousands of test points that we are executing this year, it does represent a significant entry into a new phase of testing for the F-35 program,” said Navy Capt. Erik Etz, director of test for F-35 naval variants. “Today’s release of a JDAM was the result of extraordinary effort by our team of maintainers, engineers, pilots and others that are consistently working long hours to deliver F-35 warfighting capability to the U.S. services and our international partners.”

The release was the first time for any version of the F-35 to conduct an airborne weapon separation, as well as the first from an internal weapons bay for a fighter aircraft designated for the U.S. Marine Corps, the United Kingdom and Italy.

The milestone marks the start of validating the F-35’s capability to employ precision weapons and allow pilots to engage the enemy on the ground and in the air.

“[Using an internal weapons bay] speaks to how much capability the JSF is going to bring to the troops,” said Dan Levin, Lockheed Martin test pilot for the mission. “Stealth, fifth generation avionics, and precision weapons … coupled with the flexible mission capability of the short take-off and vertical landing F-3 5B is going to be huge for our warfighters.”

An aerial weapons separation test checks for proper release of the weapon from its carriage system and trajectory away from the aircraft. It is the culmination of a significant number of prerequisite tests, including ground fit checks, ground pit drops and aerial captive carriage and environment flights to ensure the system is working properly before expanding the test envelope in the air.

Aircraft and land-based test monitoring systems collected data from the successful separation which is in review at the F-35 integrated test force at Naval Air Station Patuxent River. 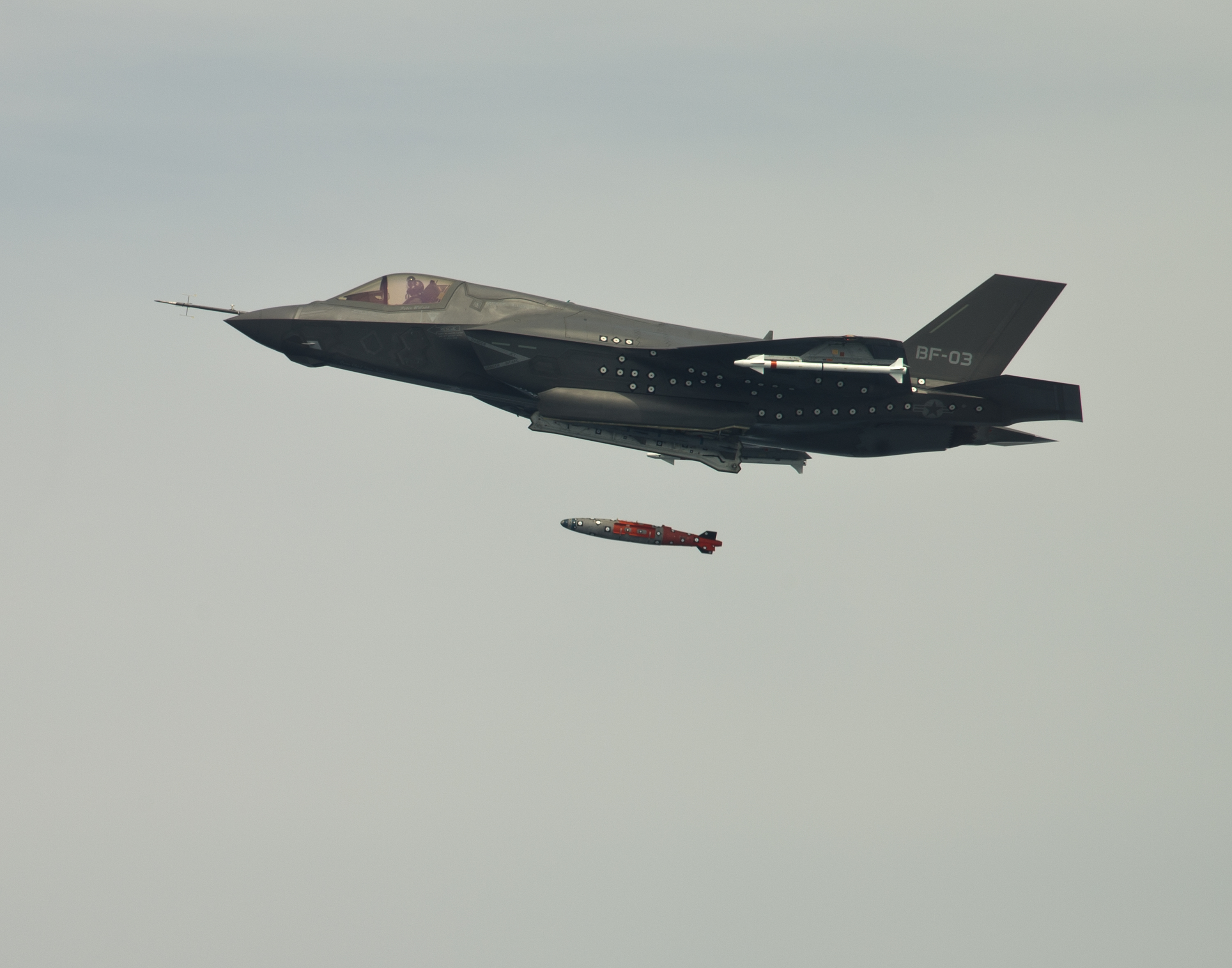 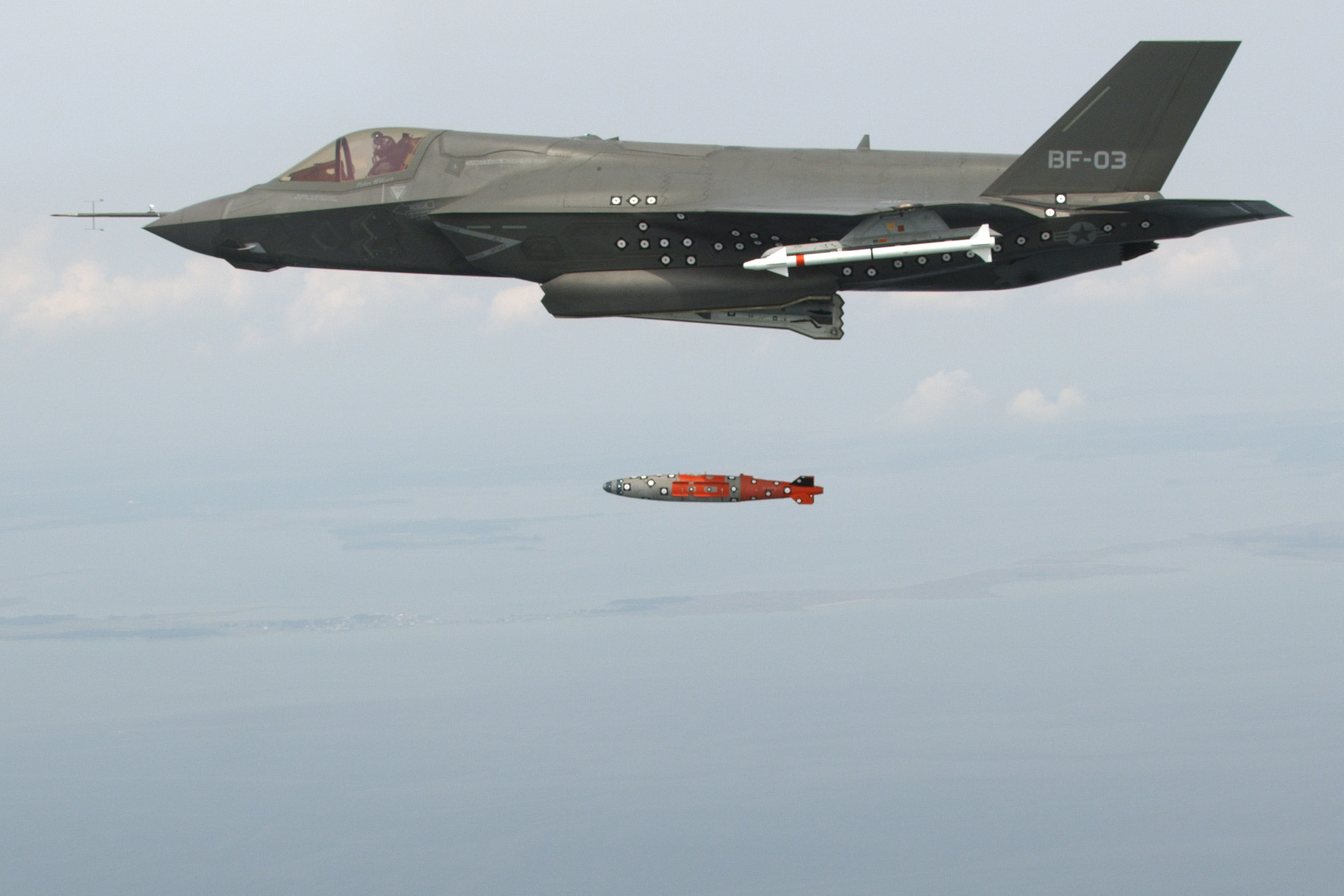 The image in this post is particularly interesting as it shows an F-117 Nighthawk pilot deploying an unsual black drag chute. Since later photos show white chutes used by stealth jet’s pilots, according to Lockheed […]

Warthogs have started carrying 2,000 lb bombs. You won’t find many photographs of A-10s with GBU-31s. The photographs in this post were taken from a 340th Expeditionary Air Refueling Squadron KC-135 Stratotanker during an aerial […]