The following image shows Marine Corps test pilot Lt. Col. Matt Taylor as he ascends in F-35C test aircraft CF-2, on Jun. 13. It was taken at NAS Patuxent River and depicts the first night takeoff for the carrier variant of the F-35 Joint Strike Fighter.

The flight was aimed at evaluating the aircraft’s night lighting system. 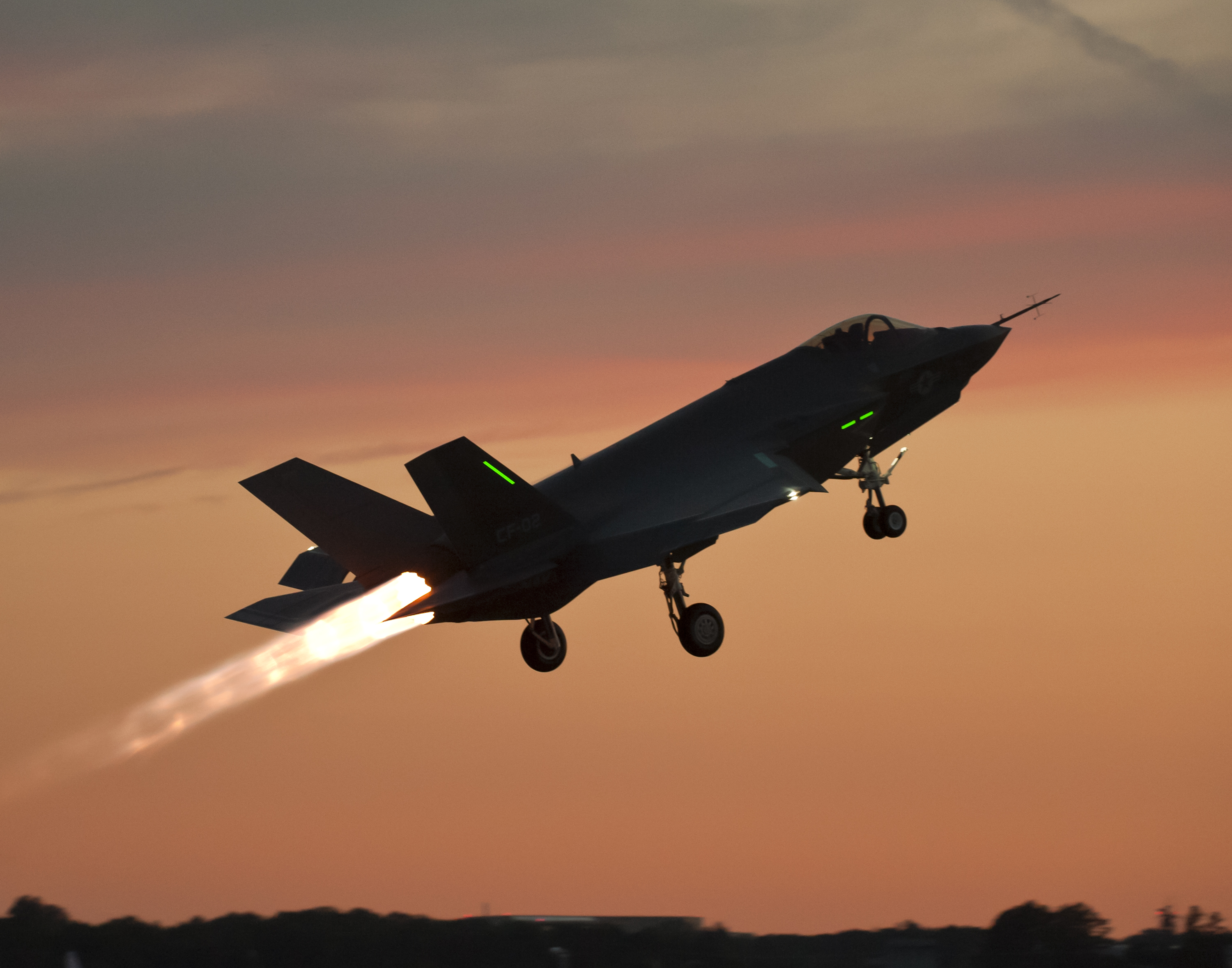 And here’s another one, just uploaded by LM on the company’s Flickr photostream. 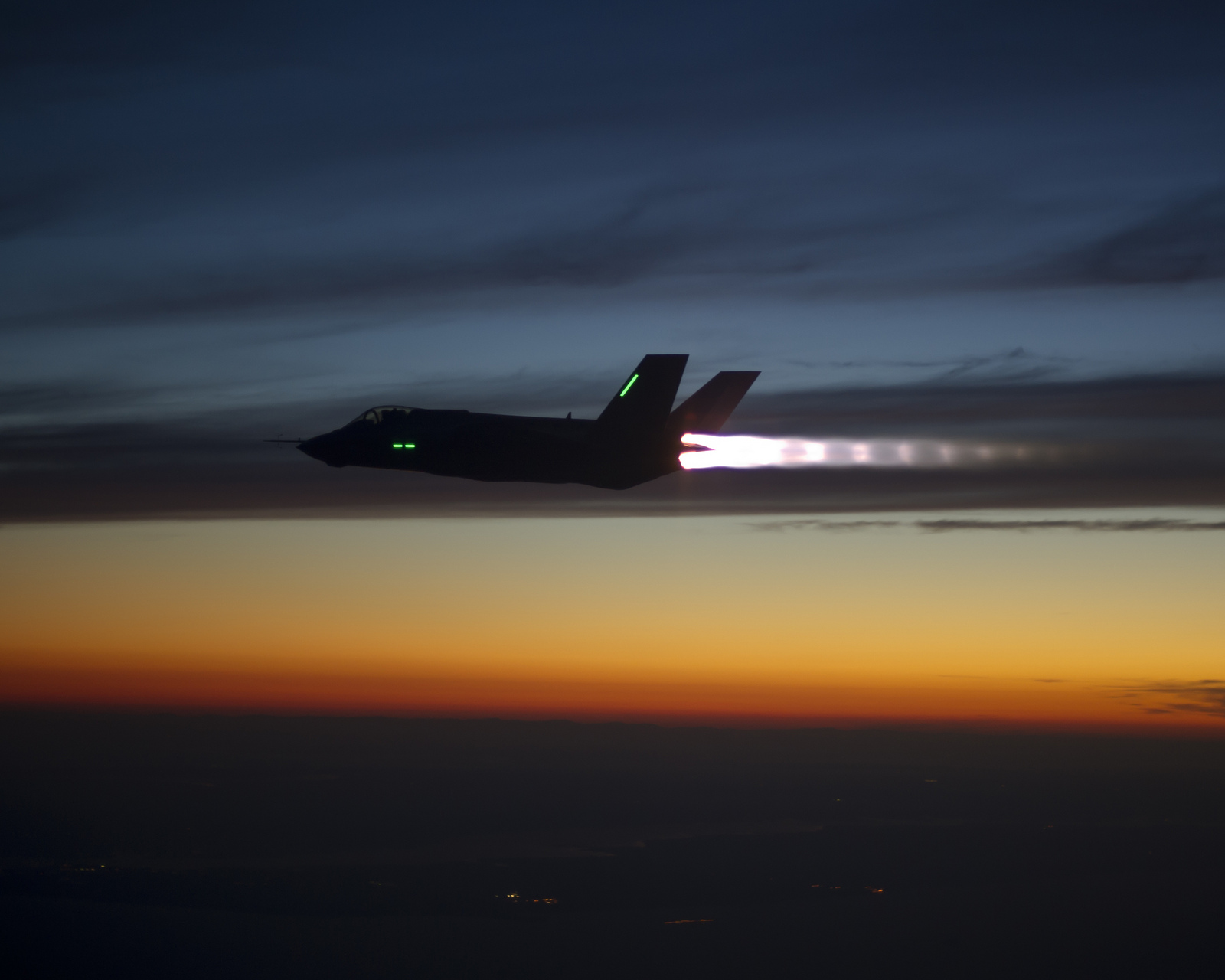 The F-35 and its weapons suite. Top image shows an F-35A, at Edwards AFB, California,nexto to its F-35 Systems Development and Demonstration Weapons Suite the aircraft is designed to carry. According to Lockheed Martin, the […]

An F-35 performed some high-speed passes through the famous “Jedi Transition” in the Death Valley. Generating visible shockwaves. The image in this post was taken by world-renowned Dutch photographer Frank Crébas in the Death Valley […]