July 2010 will be remembered for being a month full of news for the Italian Typhoon fleet. First of all, on Jul. 1, the 10° Gruppo, equipped with the leased F-16 ADF, moved from the Trapani-based 37° Stormo, to Gioia del Colle, to join another Typhoon unit, the 12° Gruppo, within the 36° Stormo.
As I had already explained in my article published on April 2010 issue of Air Forces Monthly: “With the activation of the fourth Typhoon squadron at Gioia, the ItAF will achieve the following “configuration”: 4 Gruppi (comprising 1 OCU) equipped with the F-2000 based in 2 MOBs, one in Northern Italy and one in Southern Italy, respectively home of the so-called “QRA Nord” and “QRA Sud”. The original plan foresaw the conversion to the Typhoon of a fifth squadron, the 18° Gruppo, that was intended to fly the Typhoon along with 10° Gruppo from Trapani airbase. However, the uncertainty surrounding the Tranche 3 deal and the new trend of concentrating all the front line assets on a few dedicated airports to reduce the force’s dispersal and the overall management costs, persuaded the AM in 2007 to review the initial project; as a consequence, both the 18° Gruppo and its parent unit, the 37° Stormo, will be disbanded as last F-16s return to the US and Trapani will become a DOBs (Deployment Operating Bases) of the Typhoon fleet, meaning that, although it will not permanently host any active F-2000 squadrons, for the entire duration of the programme, it will maintain trained personnel and equipments to support and handle cells of temporarily deployed Eurofighters. The other DOBs of the fleet will be Grazzanise and Cervia, where the locally based 23° Gruppo of the 5° Stormo will be disbanded in 2010”.
As I explained, a few months ago, there were much doubts about the possibility that the Aeronautica Militare could ever get the last batch of 25 F-2000s of the Tranche 3B. Under Tranche 3A, by 2013, Italy will receive 21 Typhoons bringing the total to 95 (comprising 27 Trance 1 and 47 Tranche 2 examples). On Jul 21, the Italian Defence Minister Ignazio La Russa said at Farnborough, that Italy will cut its order by 25 examples (Tranche 3B) with an expected saving of 2 billion Euro. Many did not understand the choice, but I think that 95 aircraft are more than enough to equip the 4 interceptor squadrons as decided by the ItAF in 2007. For sure, at least another Air Defence squadron would ensure a better coverage of the peninsula but, with ever shrinking budgets and the need to relocate all the assets on a few bases, Tranche 3B was most probably useless. Furthermore, it must be considered that unlike other partners, that will employ the aircraft in the air-to-ground role, as I wrote in the above mentioned article: “the Italian aircraft will be only used in the air superiority role, as Italy, due to the cost associated with the envisaged upgrades required by the integration of the air-to-ground weapons, has always been skeptical about a multi-role Eurofighter. At the end of 2008, answering some questions about the JSF (Joint Strike Fighter), Gen. Vincenzo Camporini, former ItAF Chief of Staff, current Defence Chief of Staff, affirmed that: “There’s no competition or conflict between the JSF and the Eurofighter. The Eurofighter was designed for the Air Defence, a role that the aircraft is perfectly able to fulfil, but it can’t perform the attack role in an economically sustainable manner”. That vision hasn’t changed with the Tranche 3 contract signed in July 2009. In a recent interview, Gen. Giuseppe Bernardis, Air Force Chief of Staff, said that Italy did not completely rule out the use of Eurofighters for air-to-ground missions, since both T2 and T3 aircraft will have the ability to carry Paveway and JDAM (Joint Direct Attack Munition) that are already used by the Tornado and the AMX, and will be carried in the future by the F-35s (that Italy plans to acquire in 109 examples: 69 conventional take-off and landing F-35As and 40 short take-off and vertical landing F-35Bs). Hence, the air-to-ground mission is viewed as secondary for the Typhoon; provided their ability to use the ordnance in inventory for other aircraft, the Eurofighter will be possibly be used as “back up” attack platforms until 2040“. 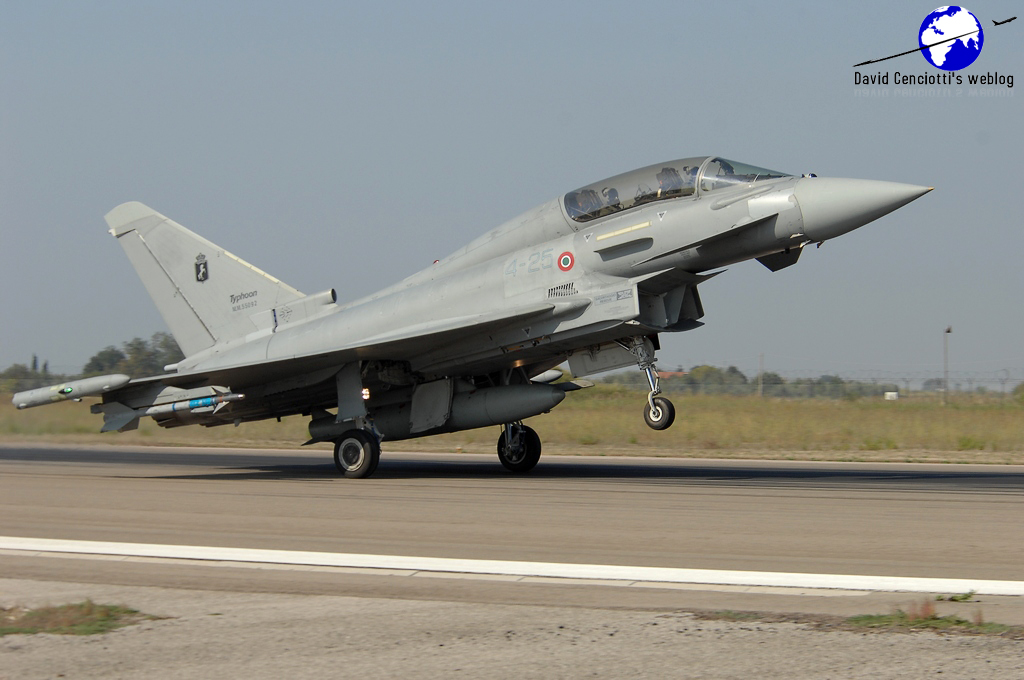 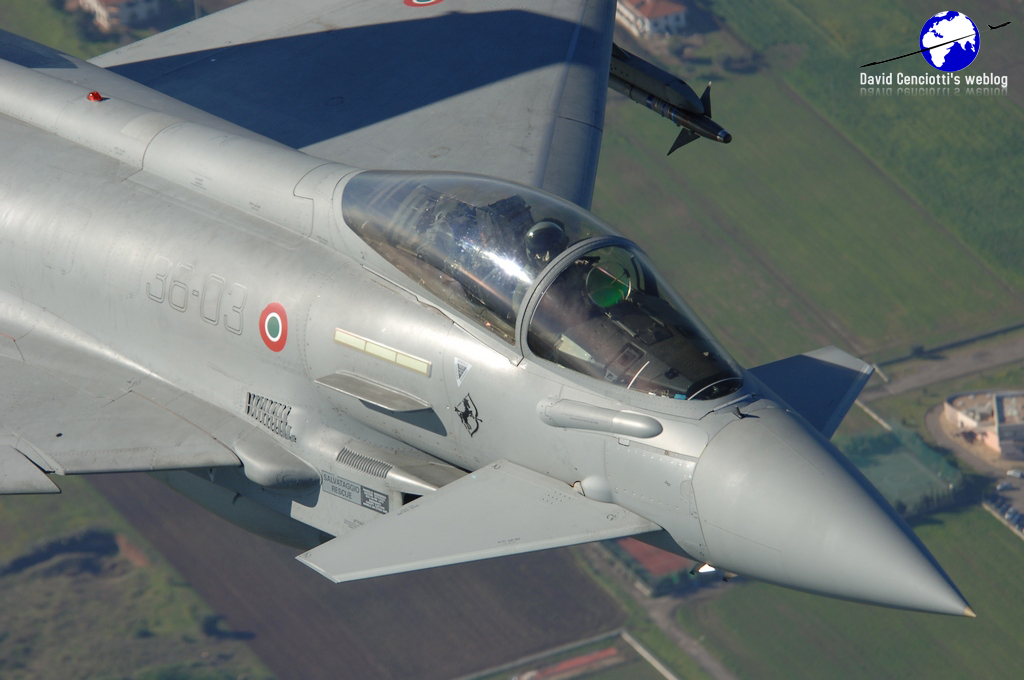 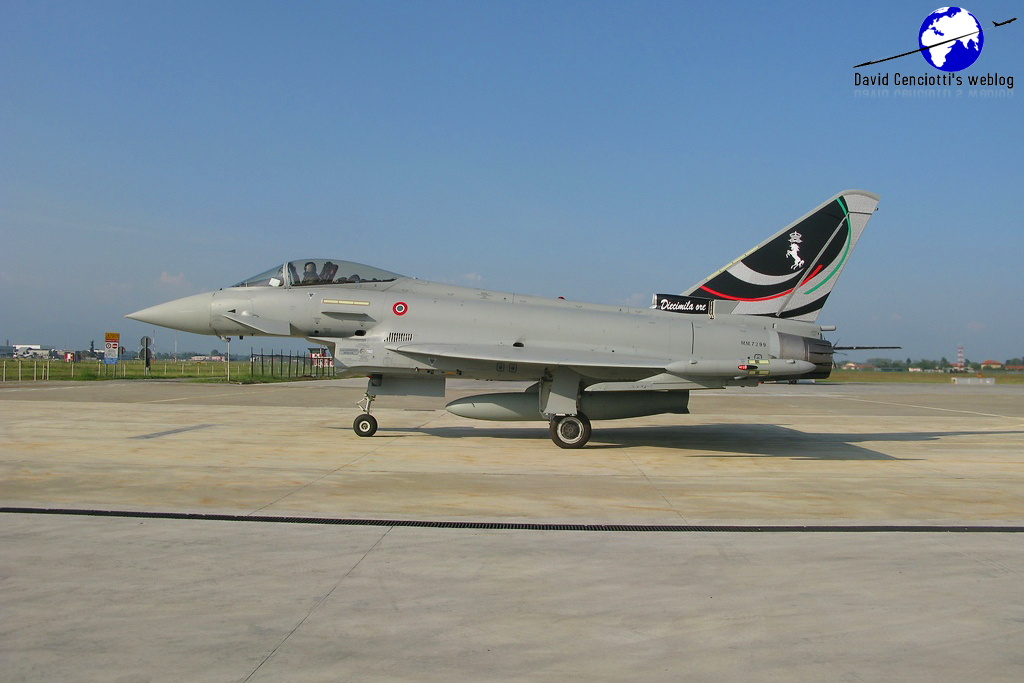 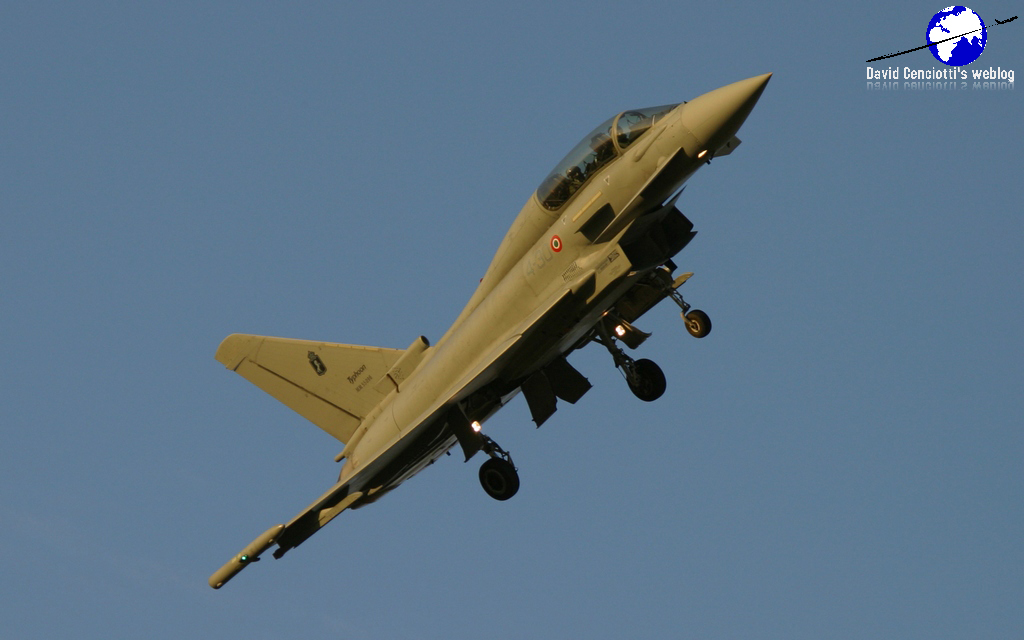 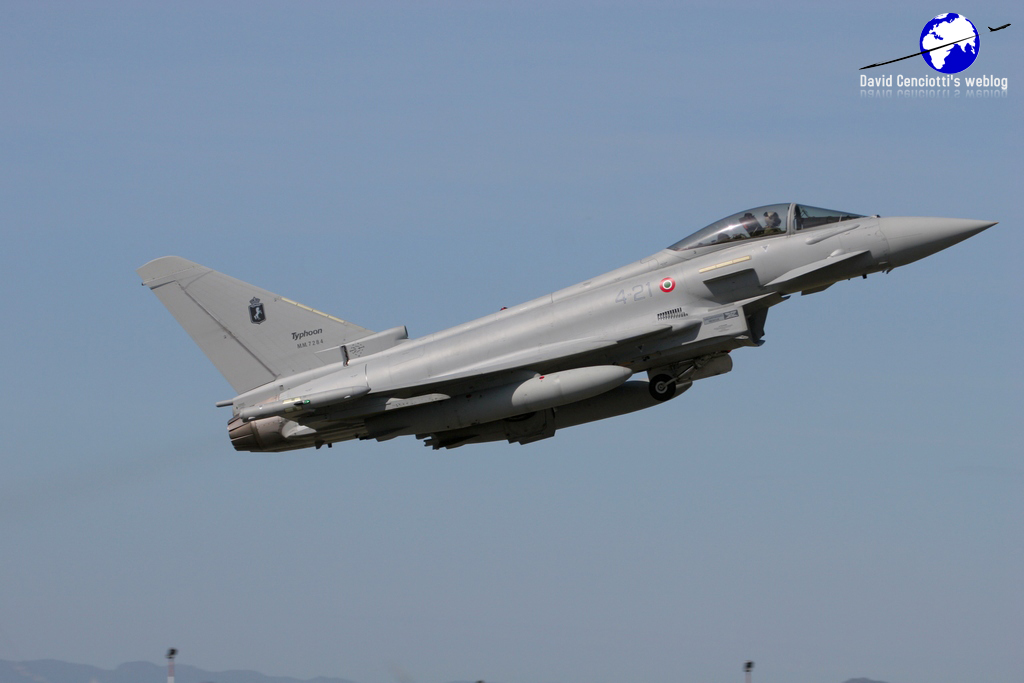 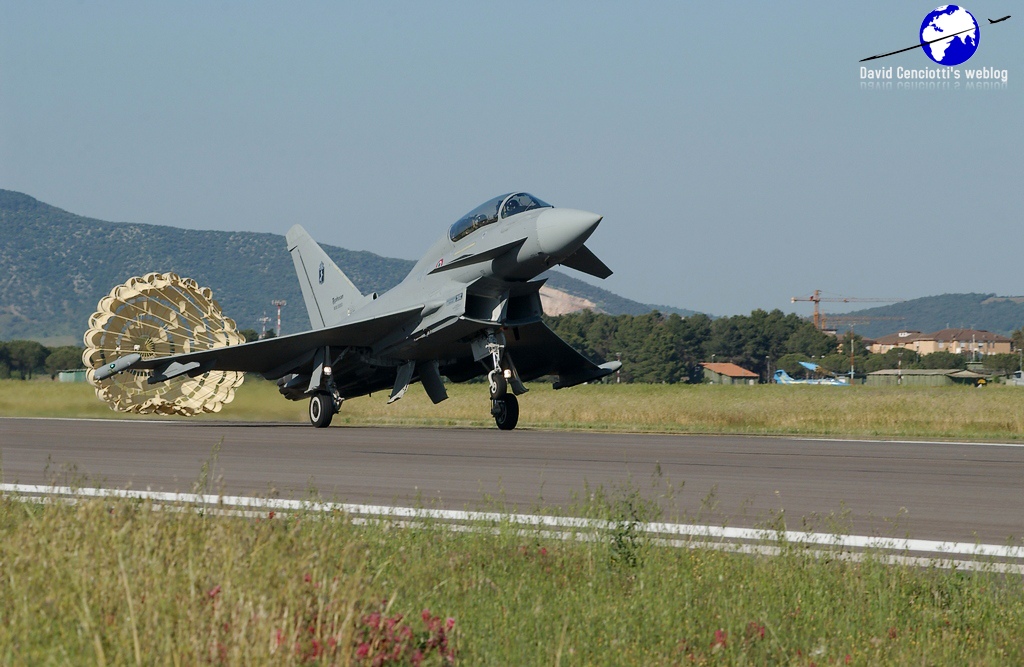 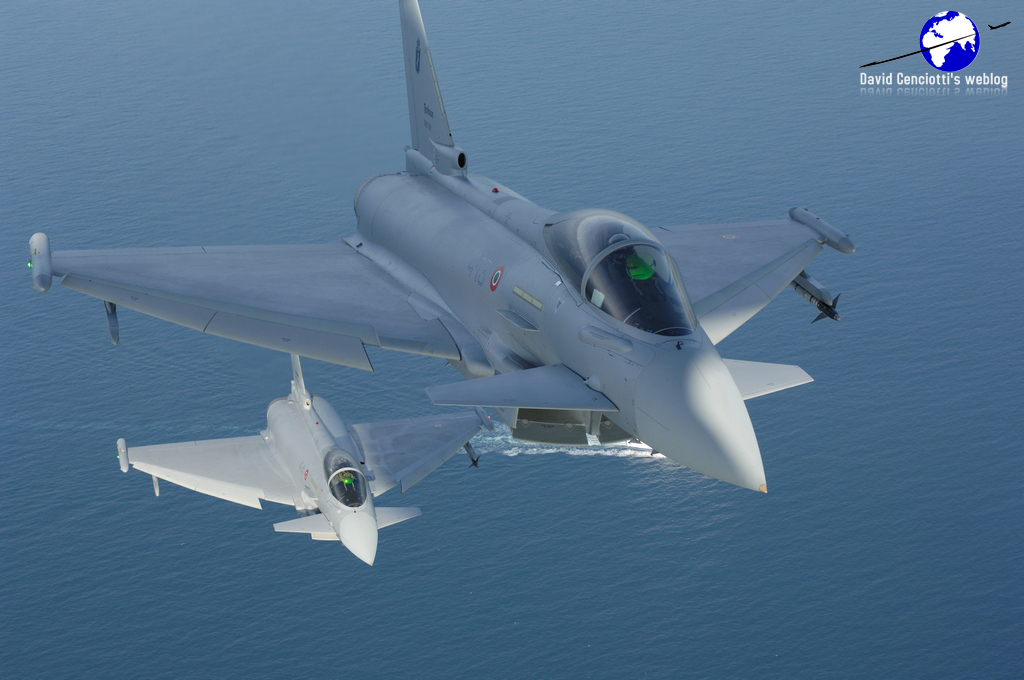 Hear a Turkish Air Force radar station warning an unknown aircraft about to enter the Turkish airspace. On Nov. 24, a Russian Air Force Su-24M belonging to the contingent deployed to Latakia, in western Syria, […]