An airshow was held in Frosinone on May 28, 2010, to celebrate the 50th Anniversary of the ItAF helicopter school. For more information about the 72° Stormo, read the article I wrote for the June 2006 issue of Air Forces Monthly here. The airshow, that was attended by a few interesting visitors from the Armed Forces and Air Corps whose crews are trained at the Frosinone school, was also the season premiere for the Frecce Tricolori display team (as the usual May 1 display at Rivolto was not open to the public this year, since the team will celebrate there the 50th Anniversary on Sept. 11 and 12, 2010). A mini-special colour on the NH-500E MM81311/”72-48″ was also exhibited. Giovanni Maduli took the following interesting pictures. 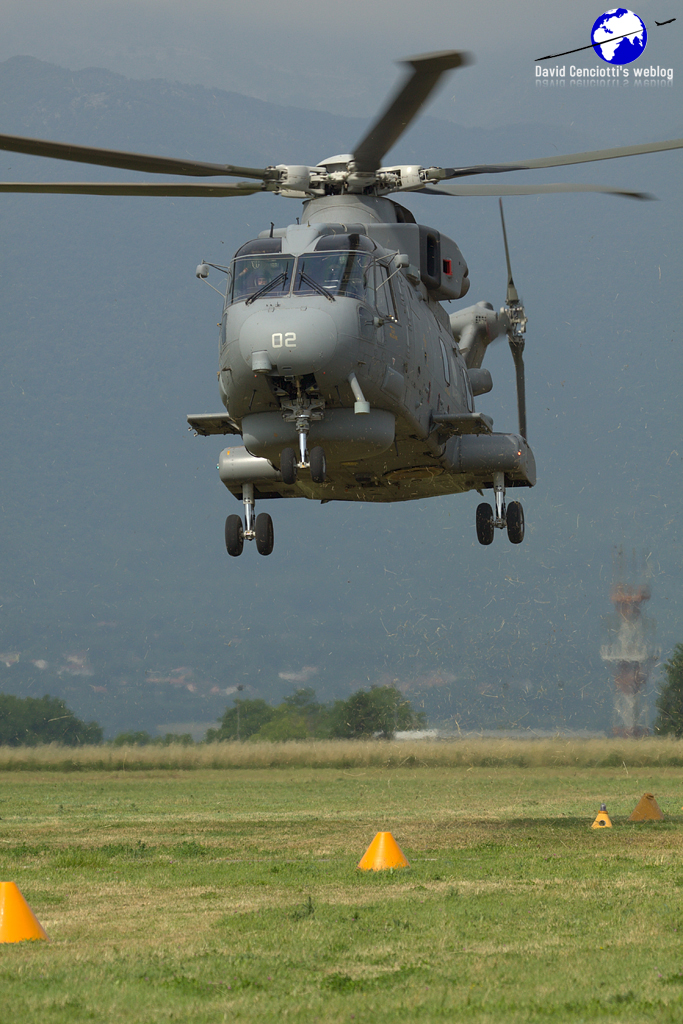 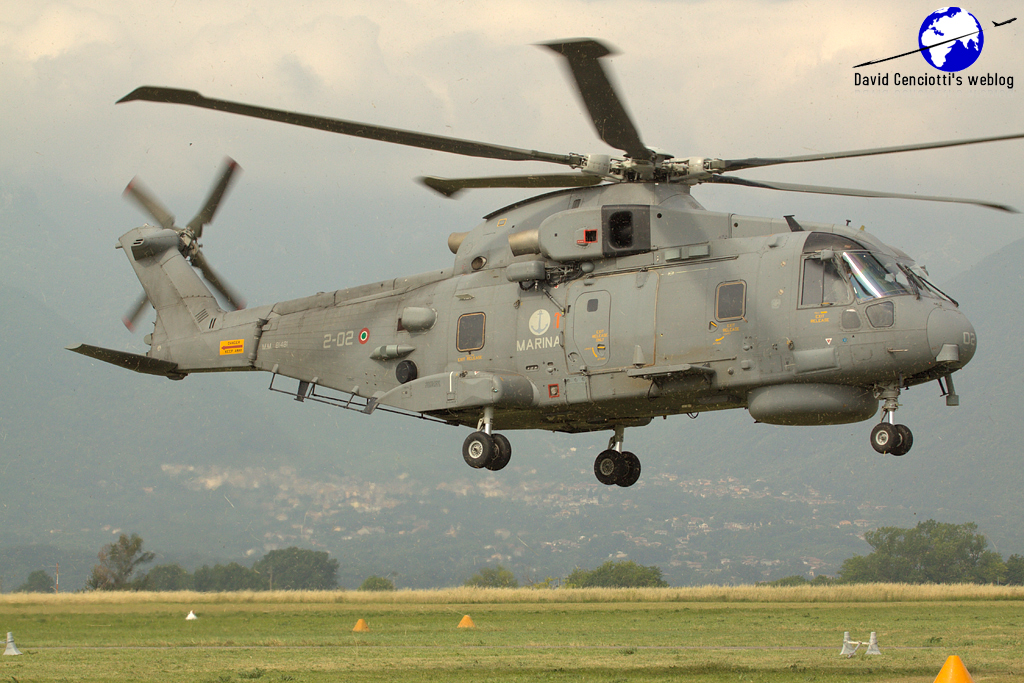 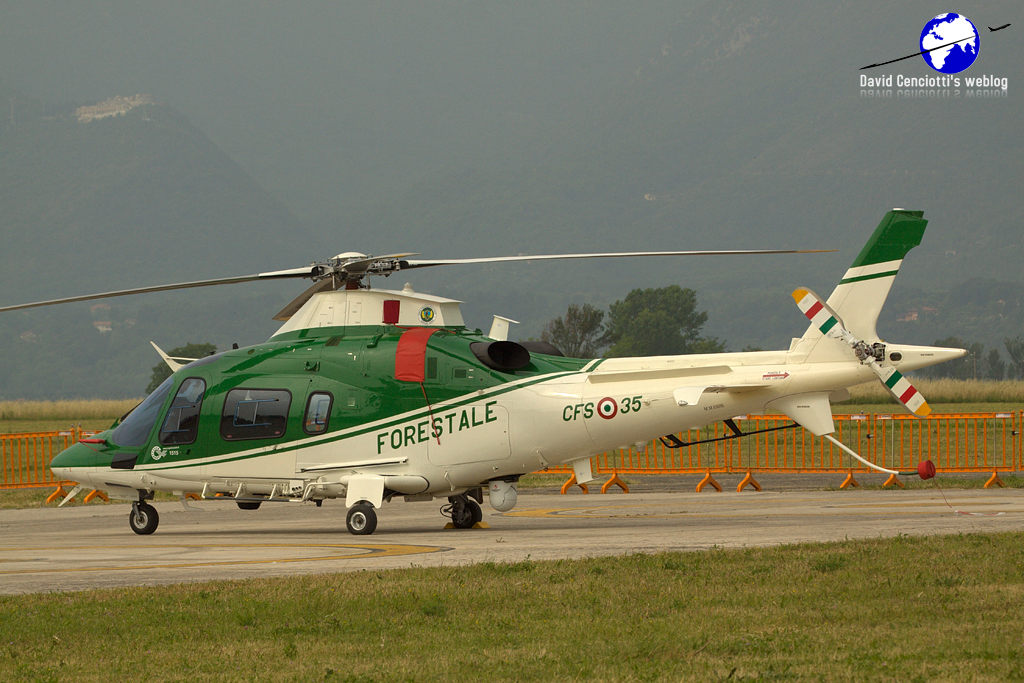 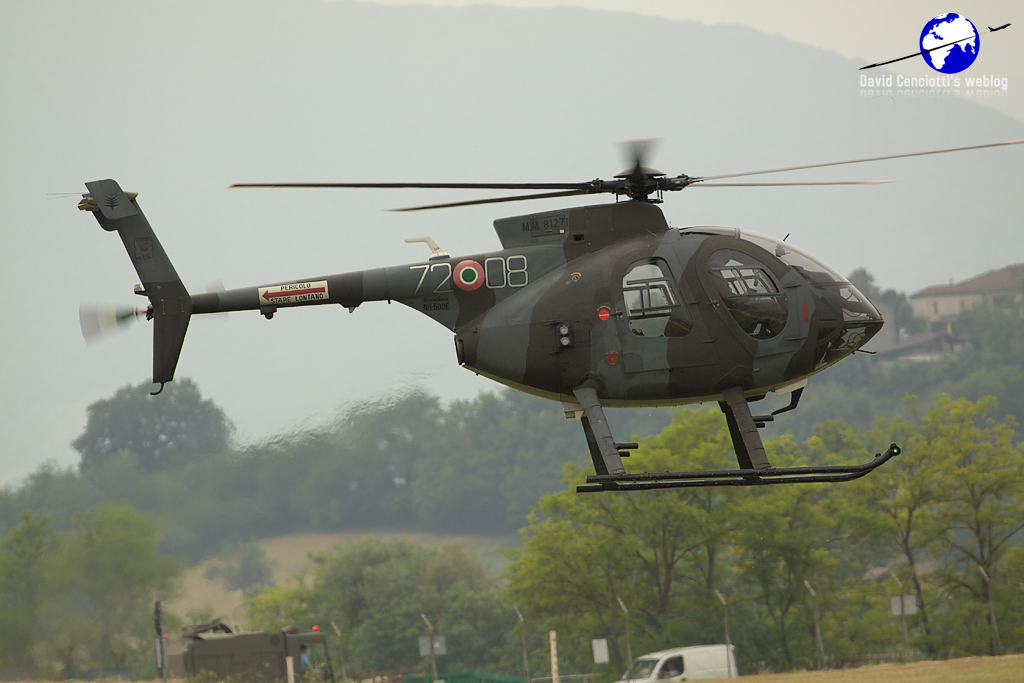 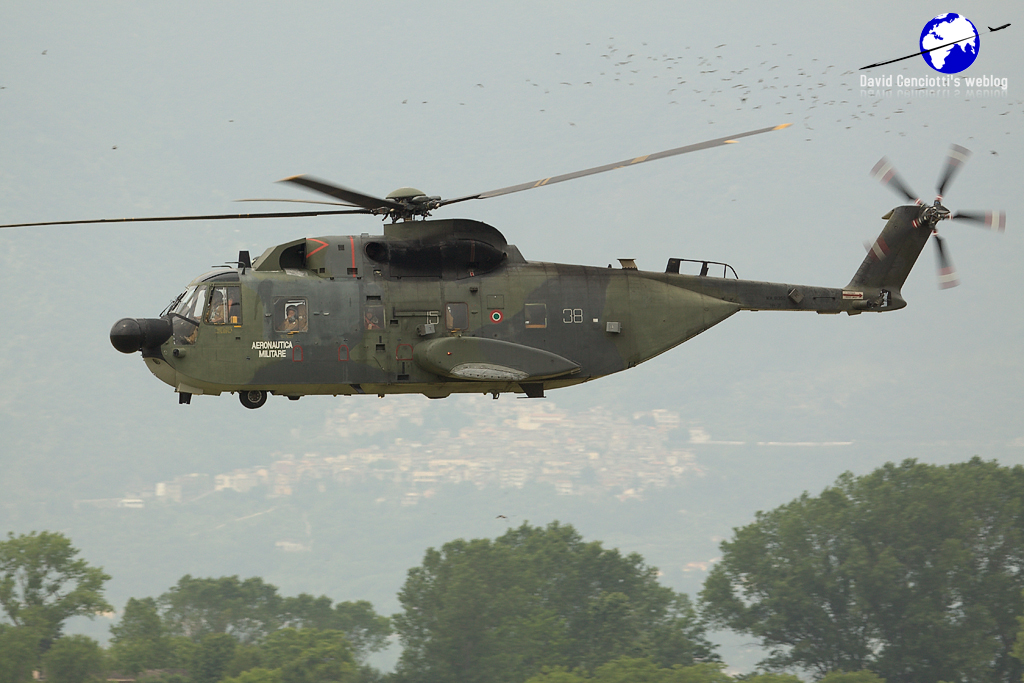 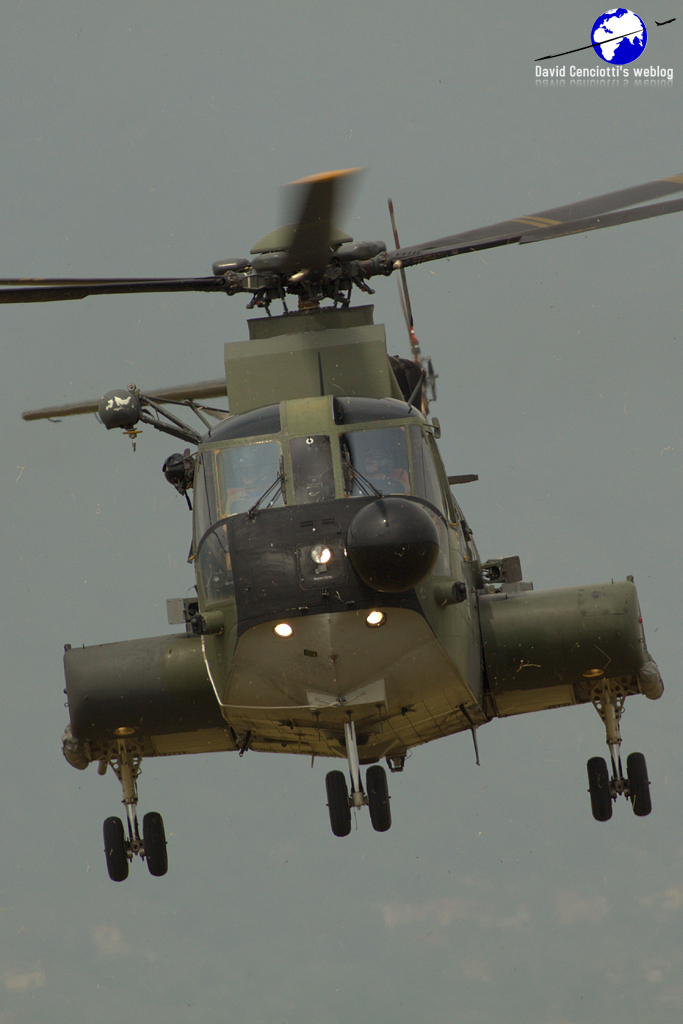 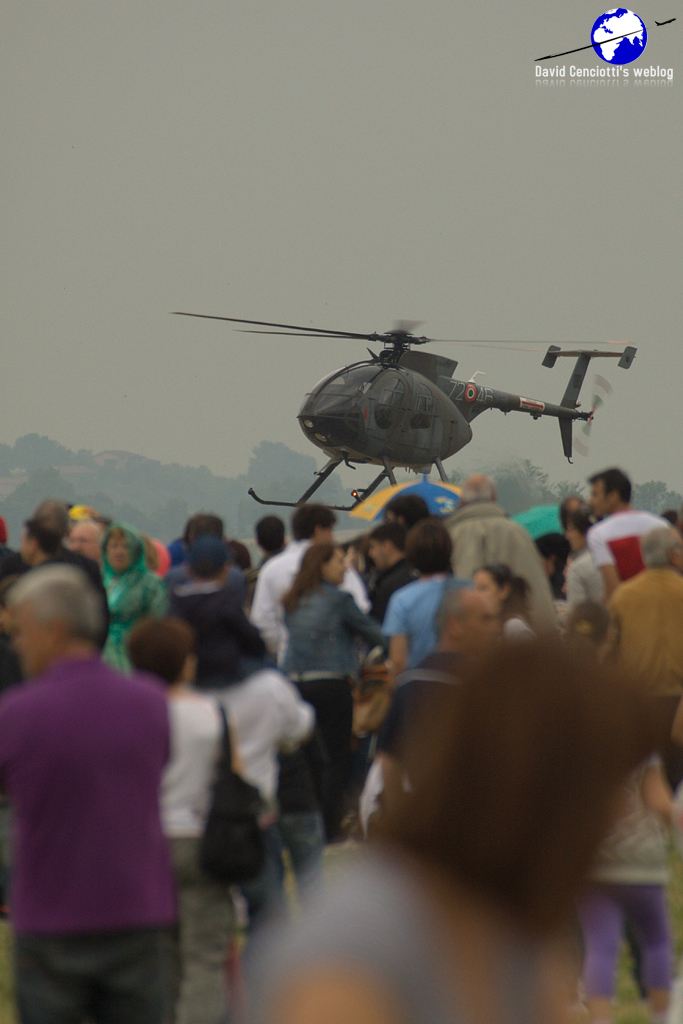 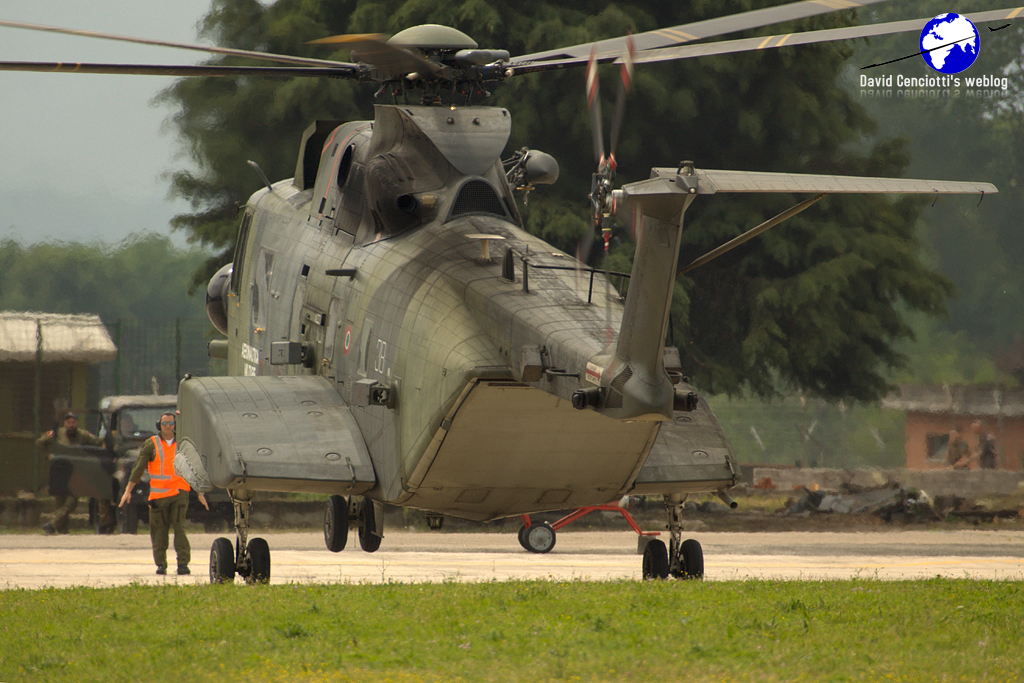 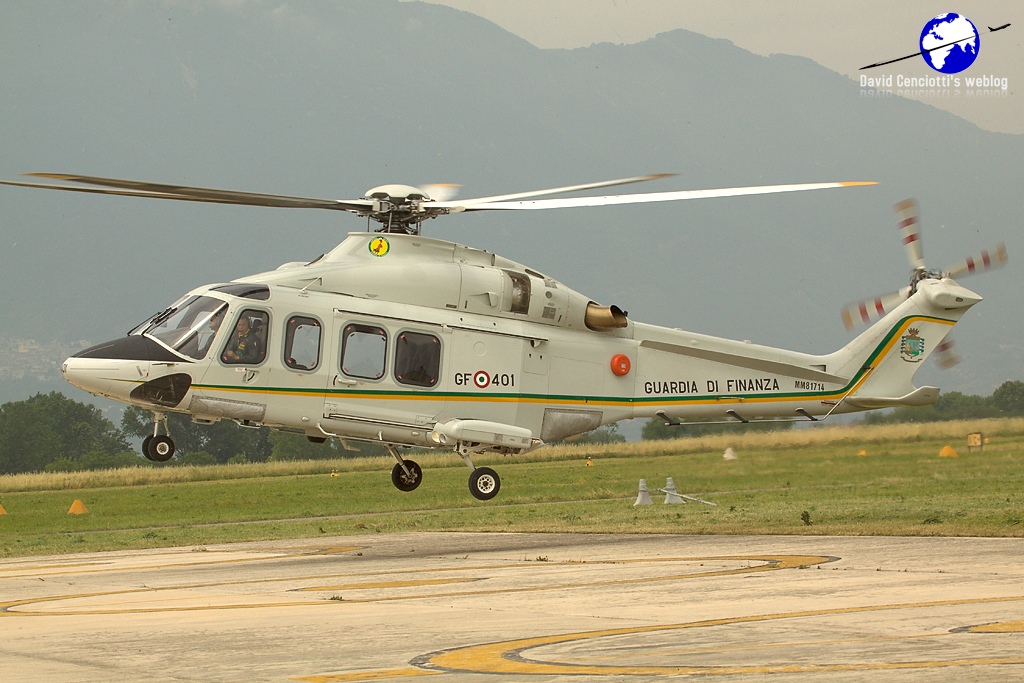 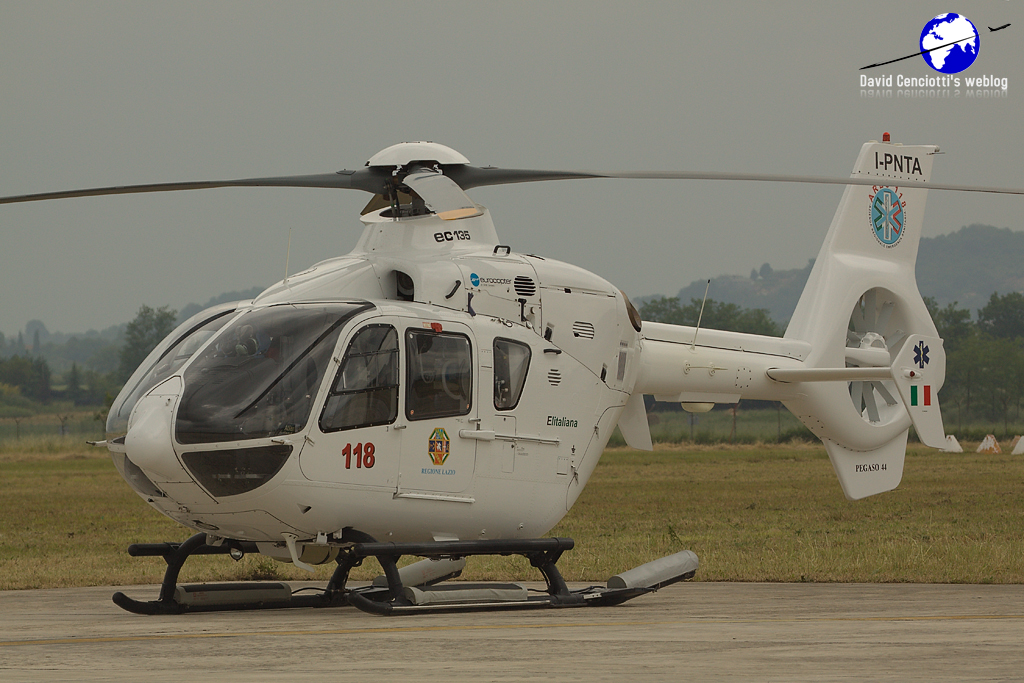 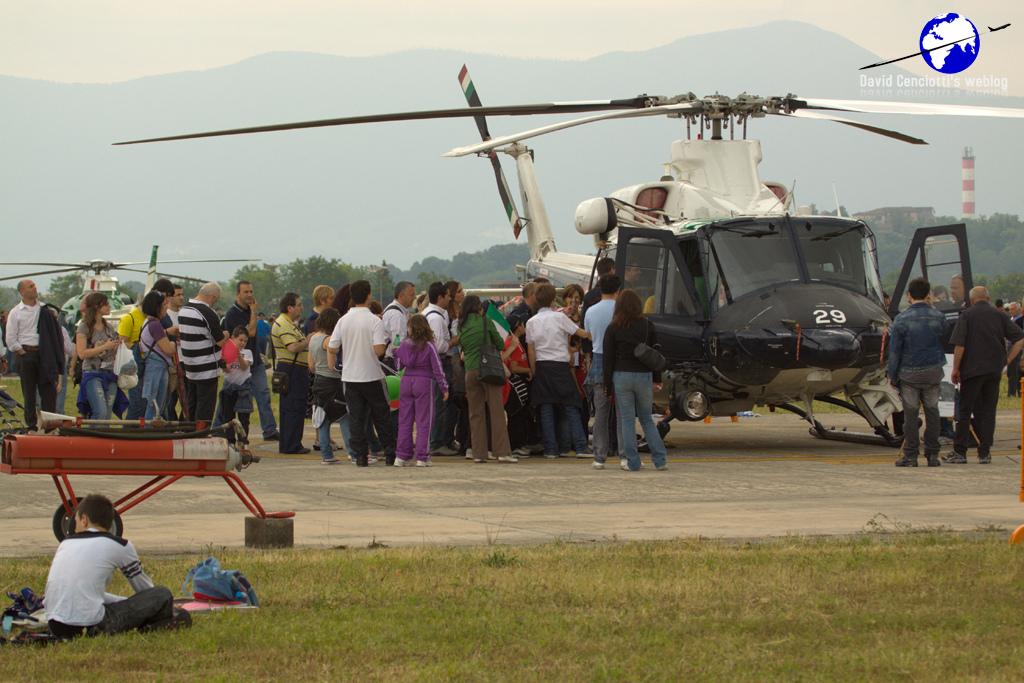 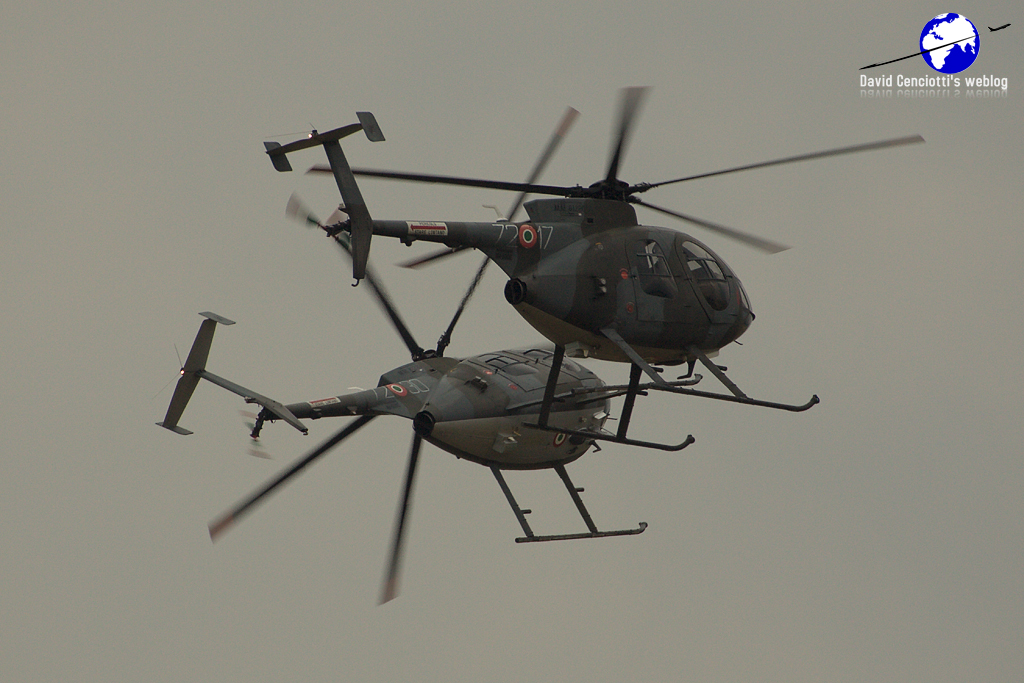 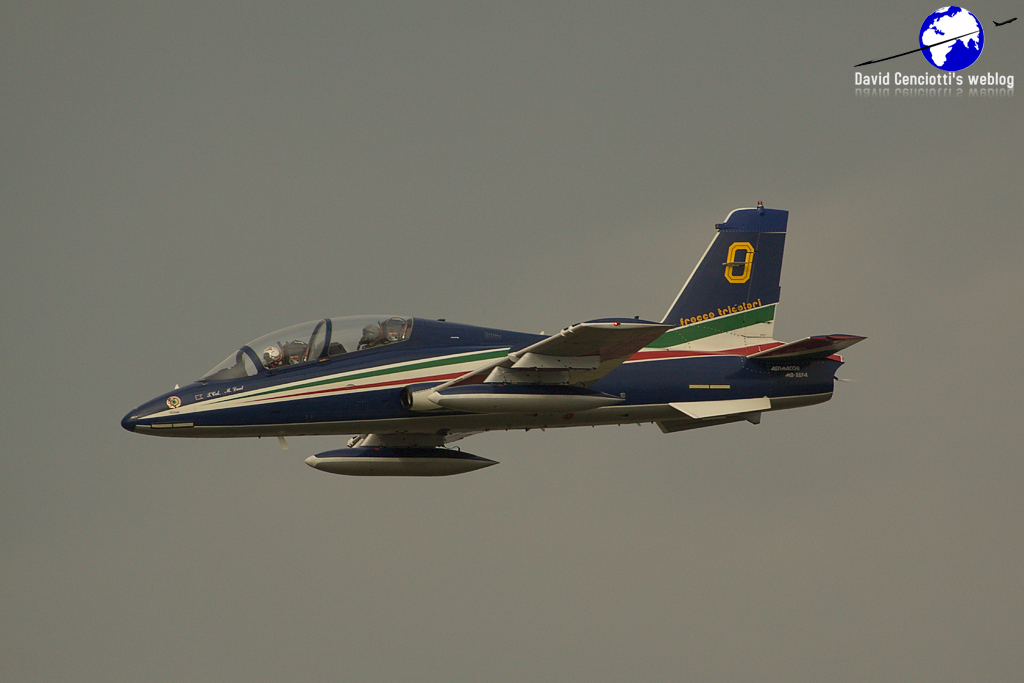 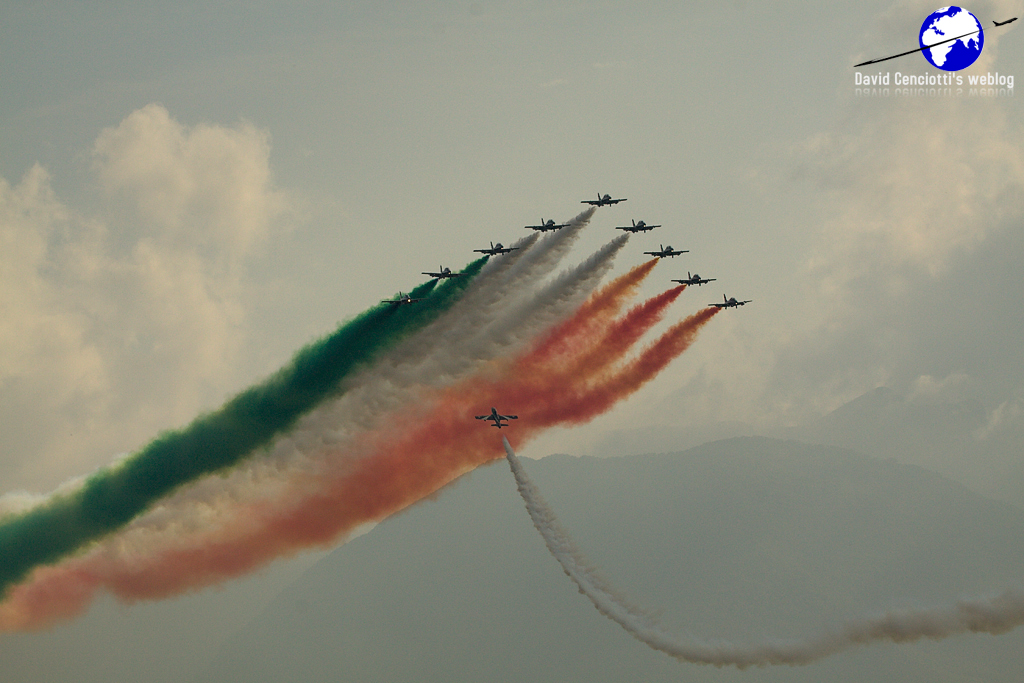 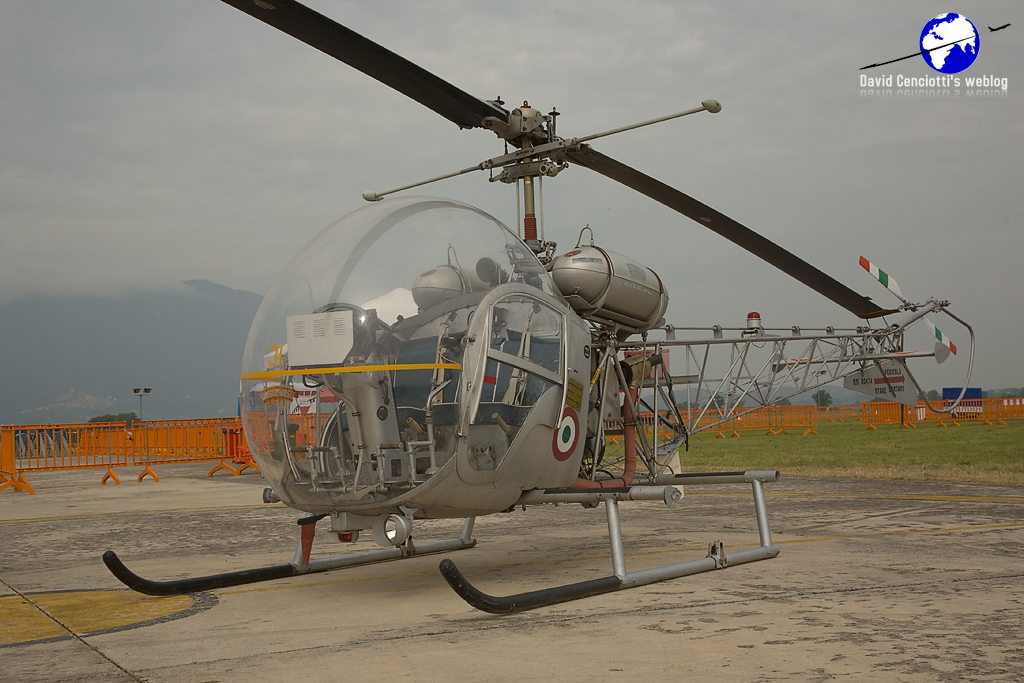 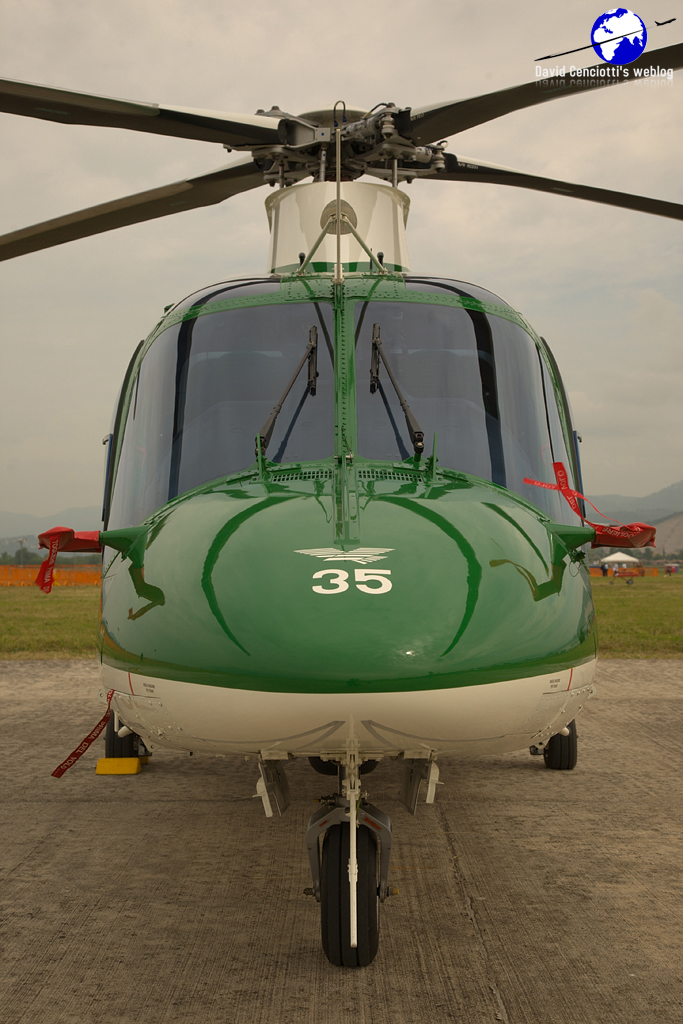 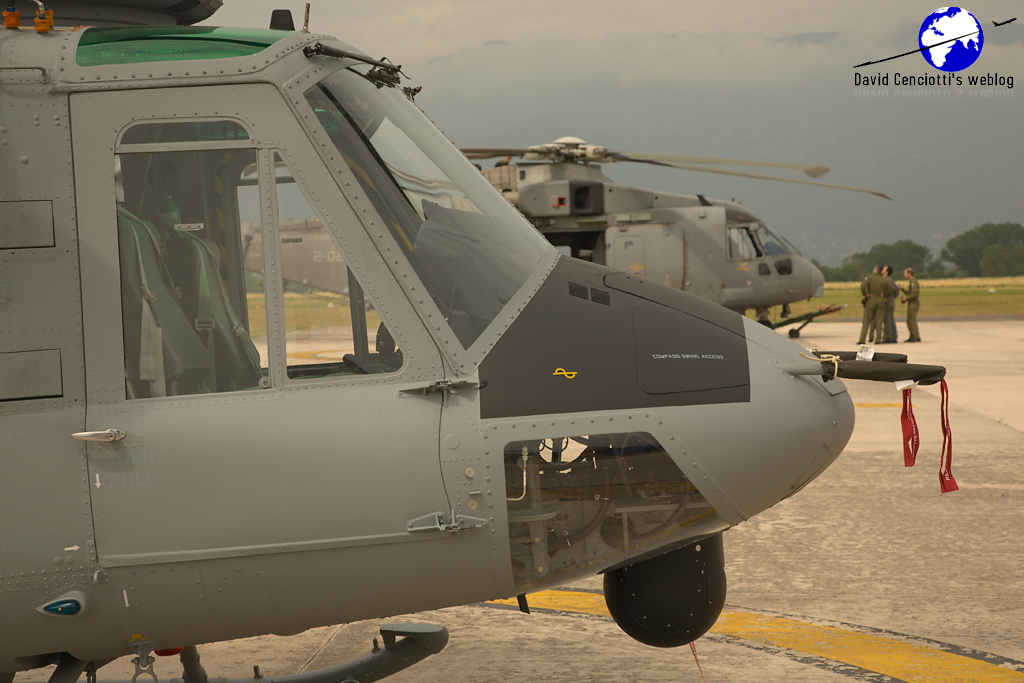 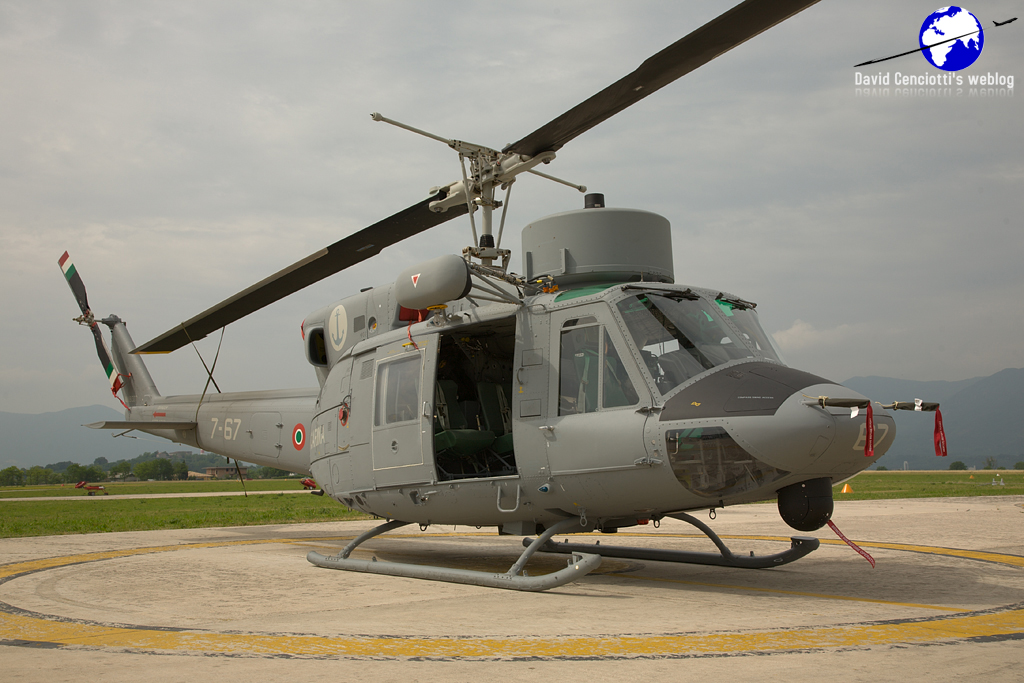 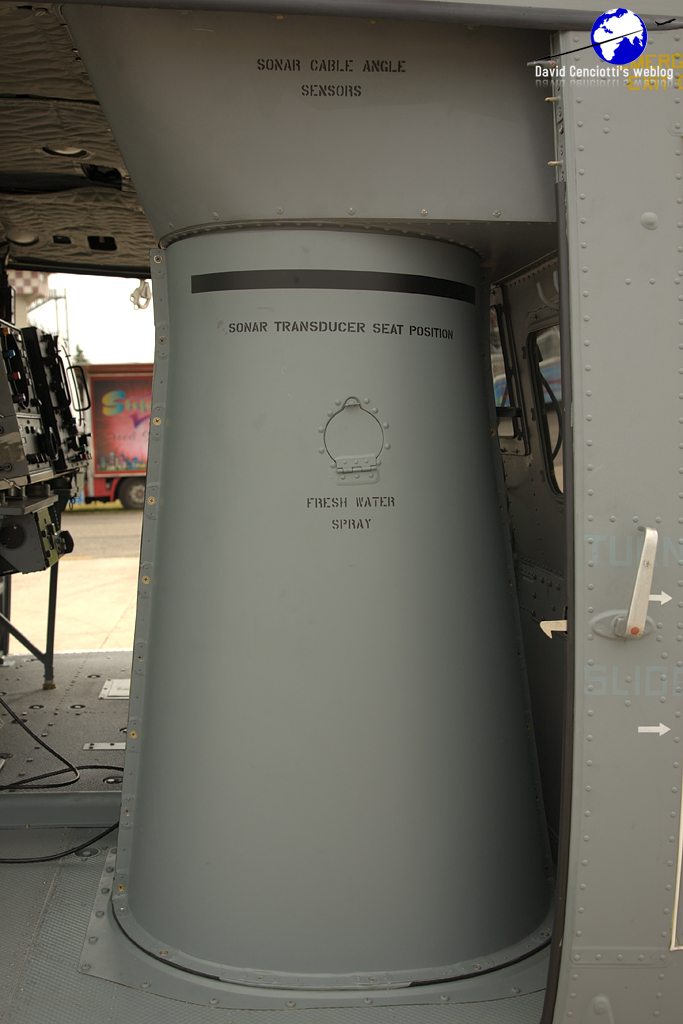 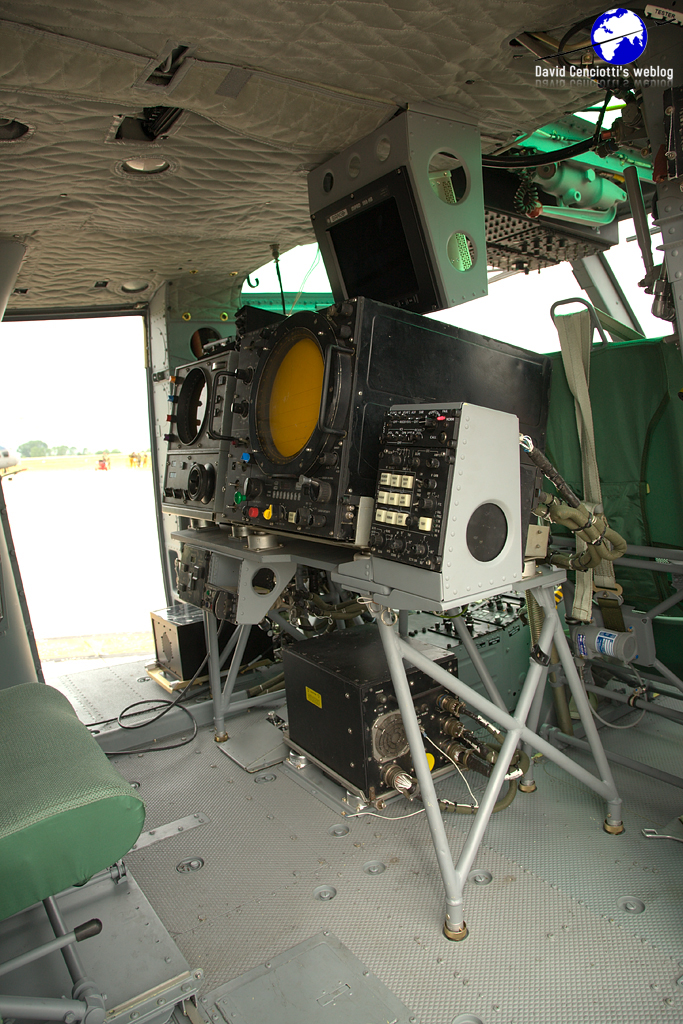 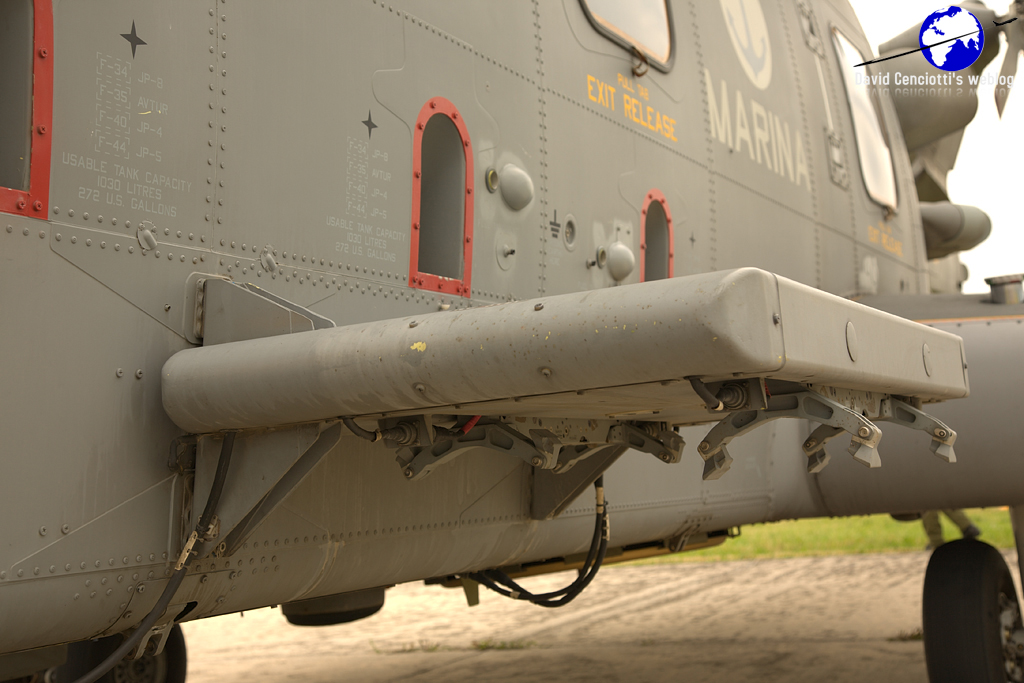 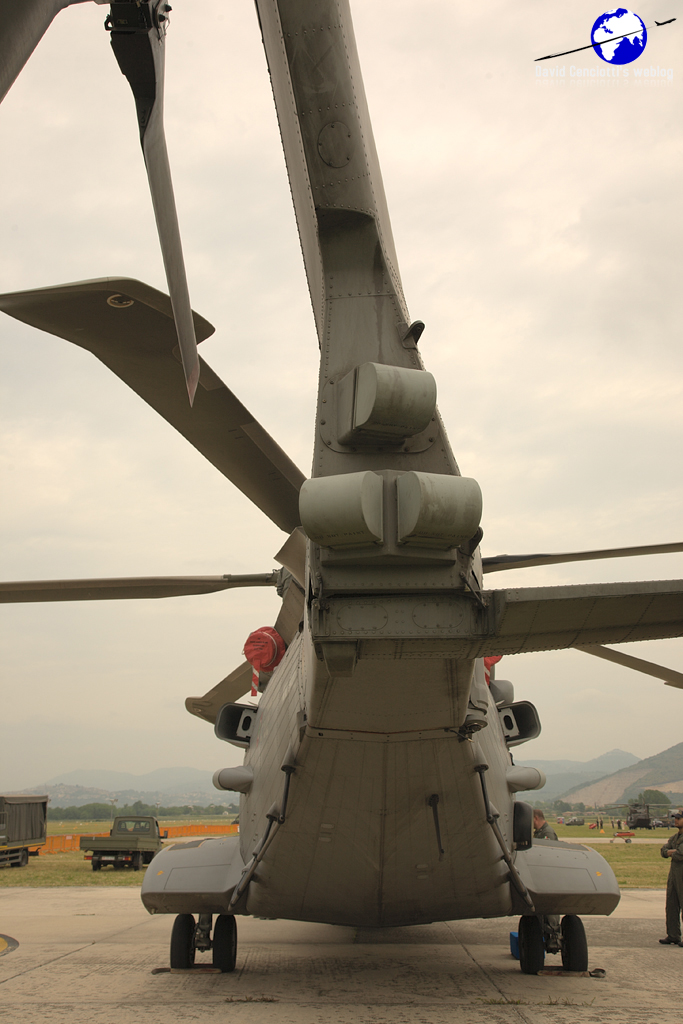 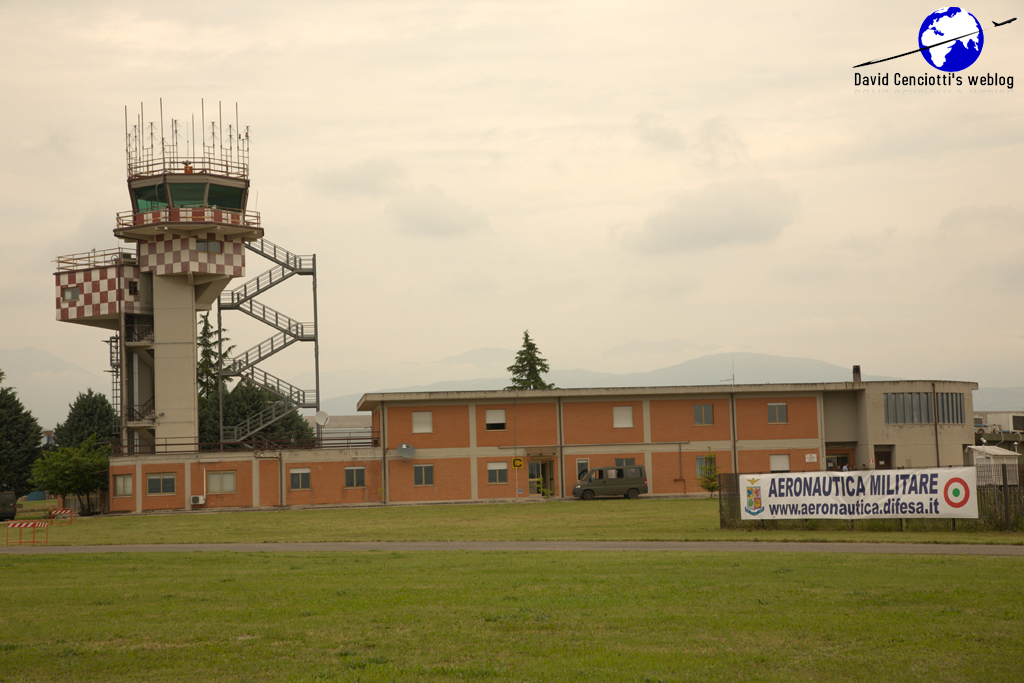 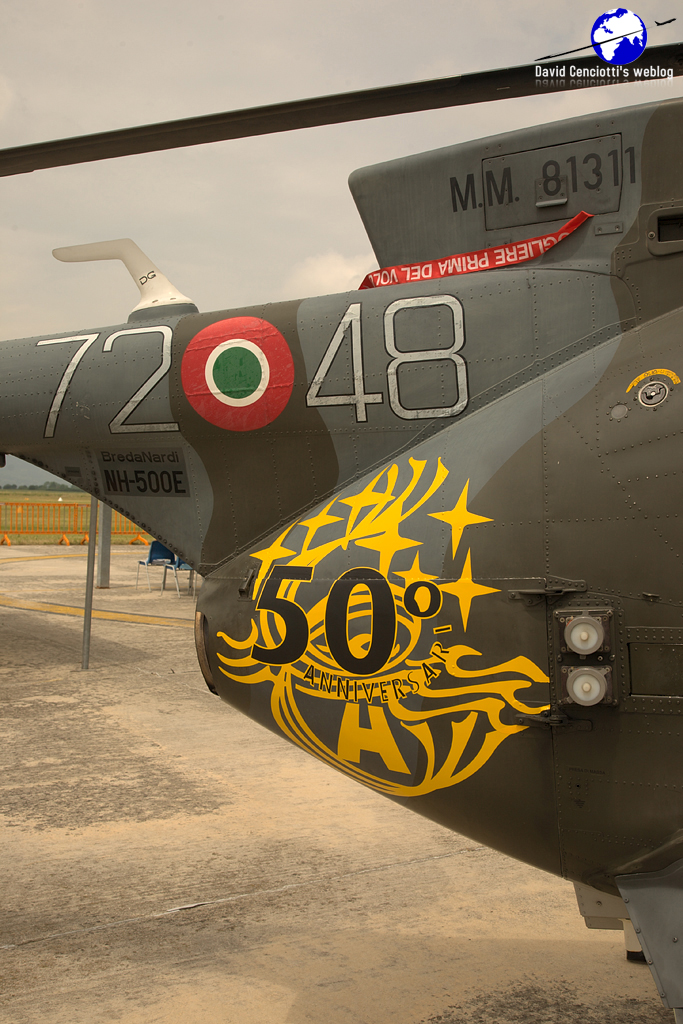 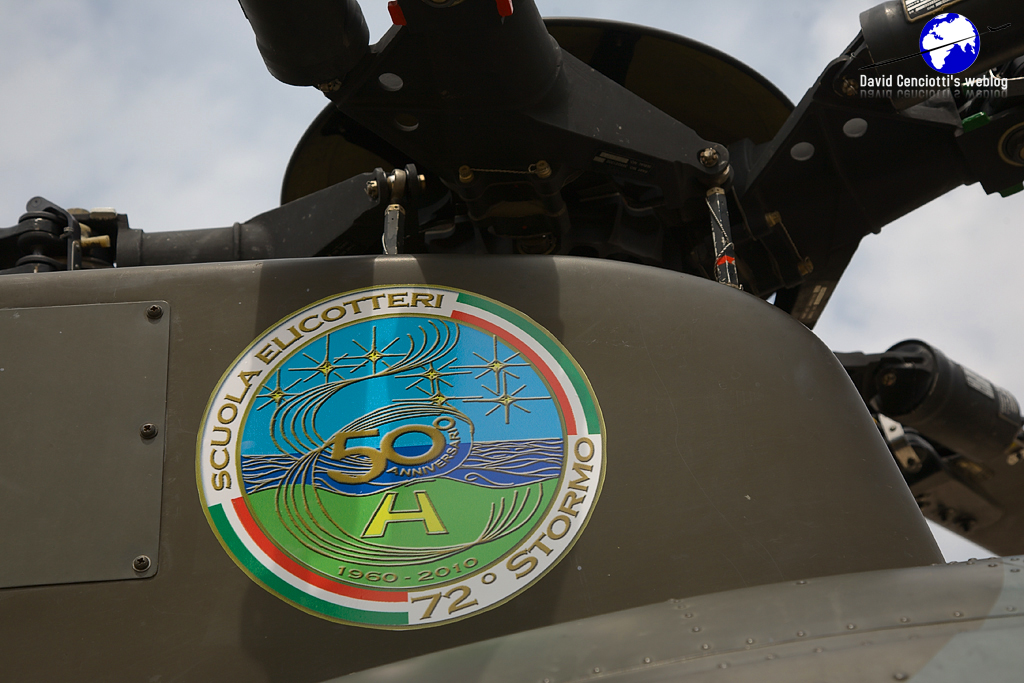 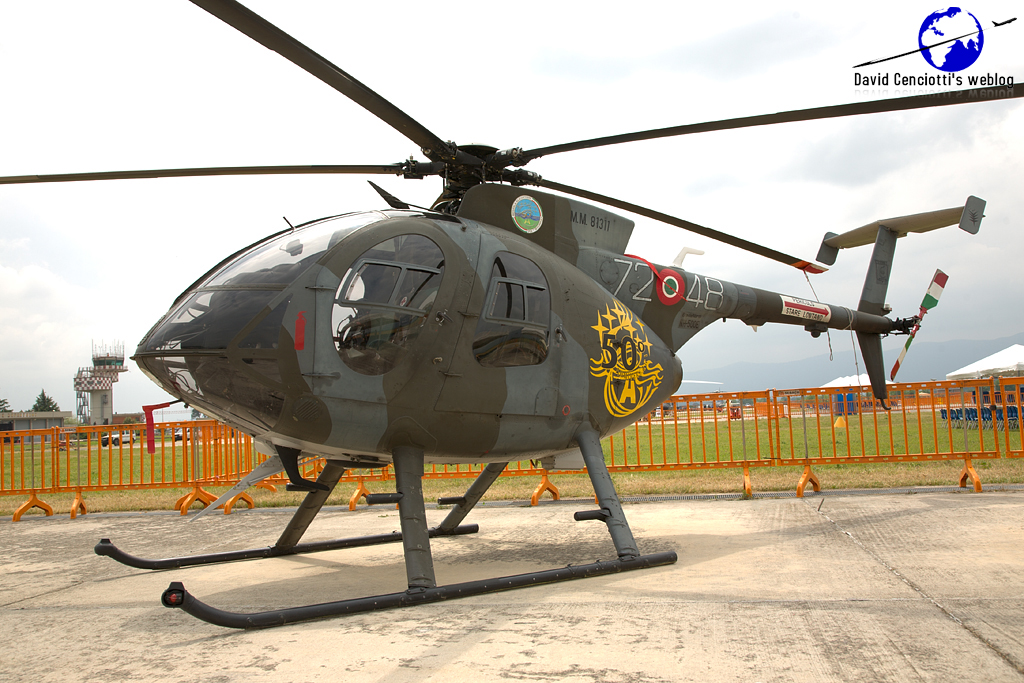 In order to answer to the many questions people always ask me through the site about the Italian F-16s, together with Pierpaolo Maglio, one of the greatest Viper’s expert, I’ve prepared the following article dealing […]

Six F-35A jets will operate from Keflavik for one month as part of Operation “Northern Lightning II”. The Italian Air Force is deploying its F-35A 5th generation aircraft in Iceland for the second time in […]