Second part with the pictures taken at Cervia on Apr. 16, 2010. Part 1 available here. As pictures show, the weather was poor. The G.91Y sporting the colours and markings of the 101° Gruppo of the 8° Stormo (based in Cervia until it was disbanded) is one of the most beautiful preserved aircraft I’ve ever seen in Italy. The “Yankee” looks perfect as if it is still airworthy. 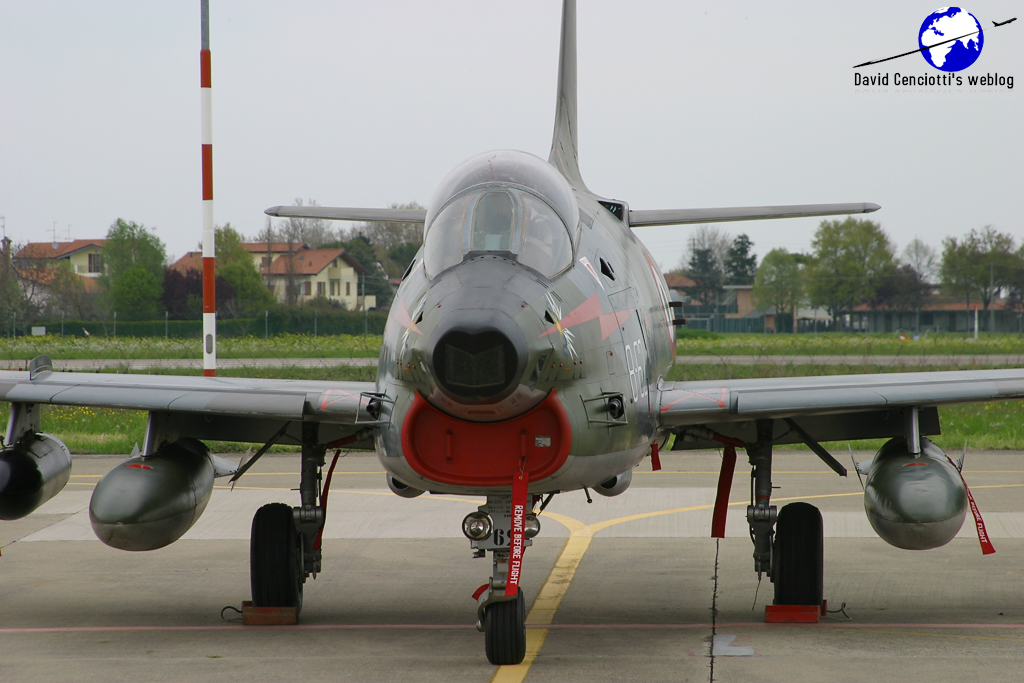 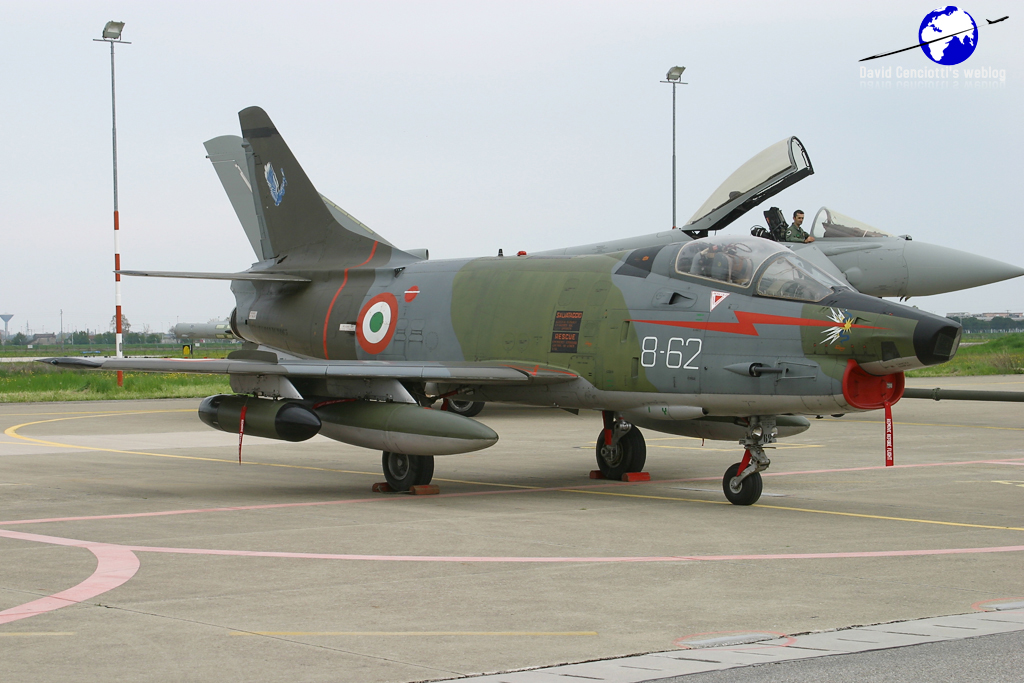 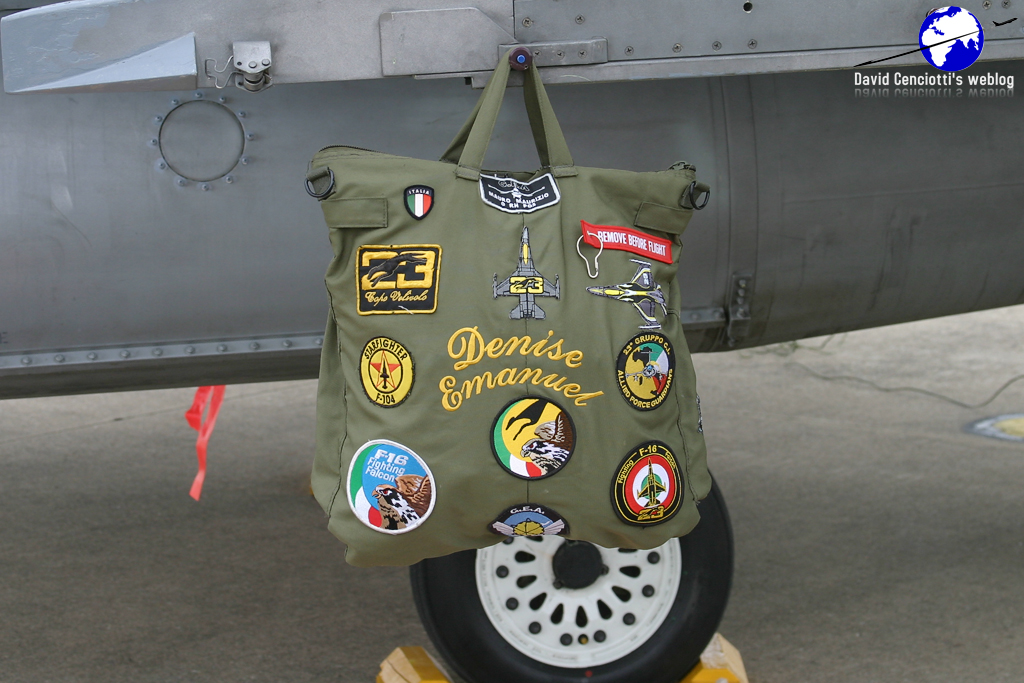 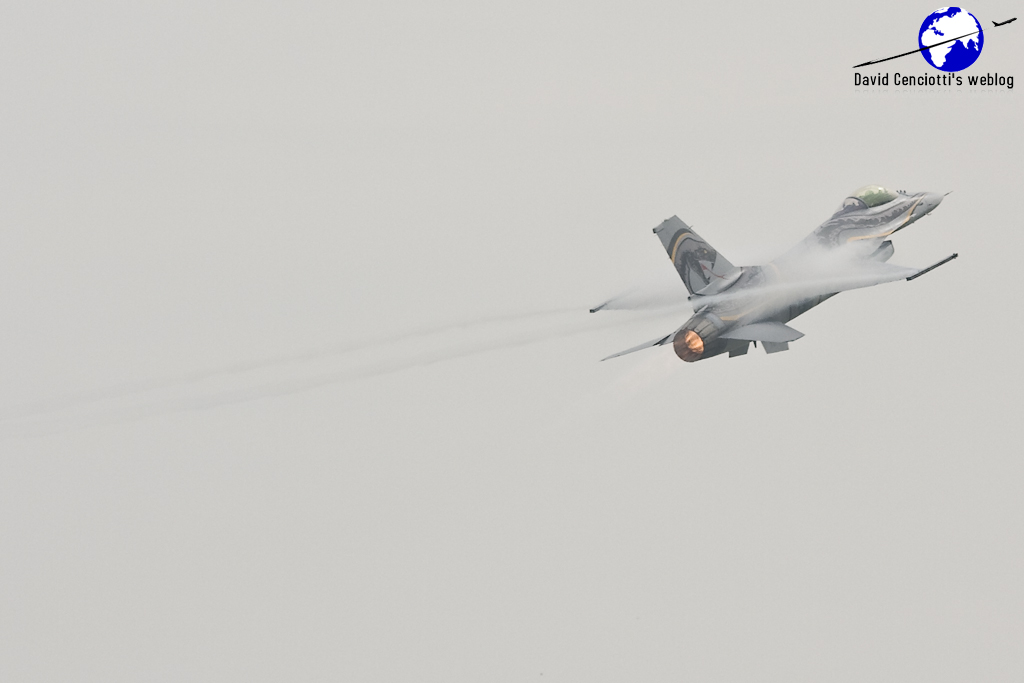 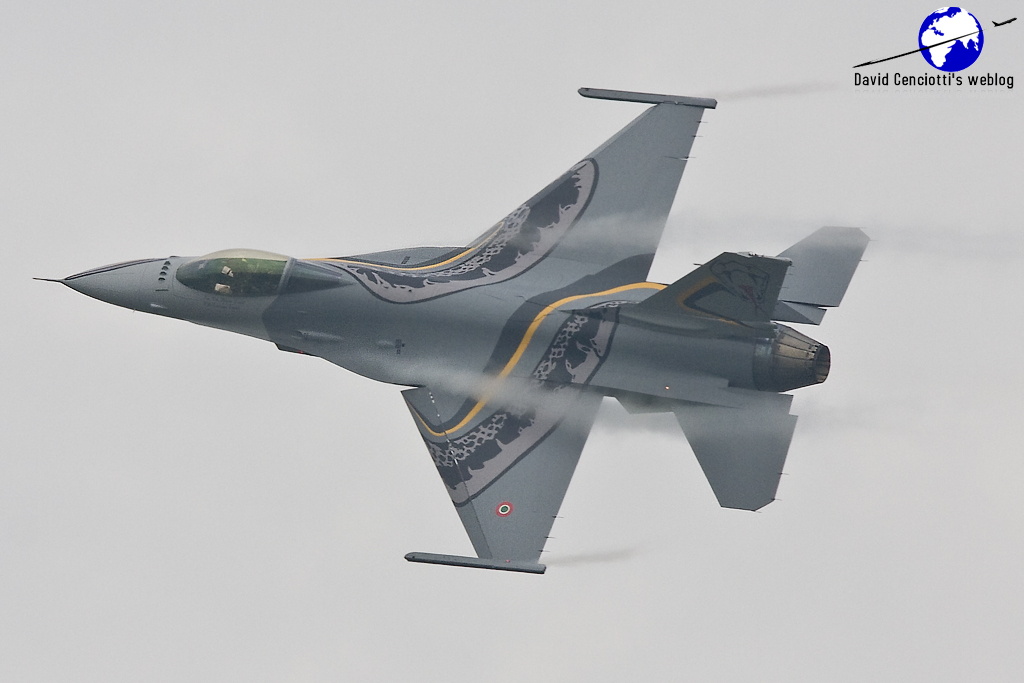 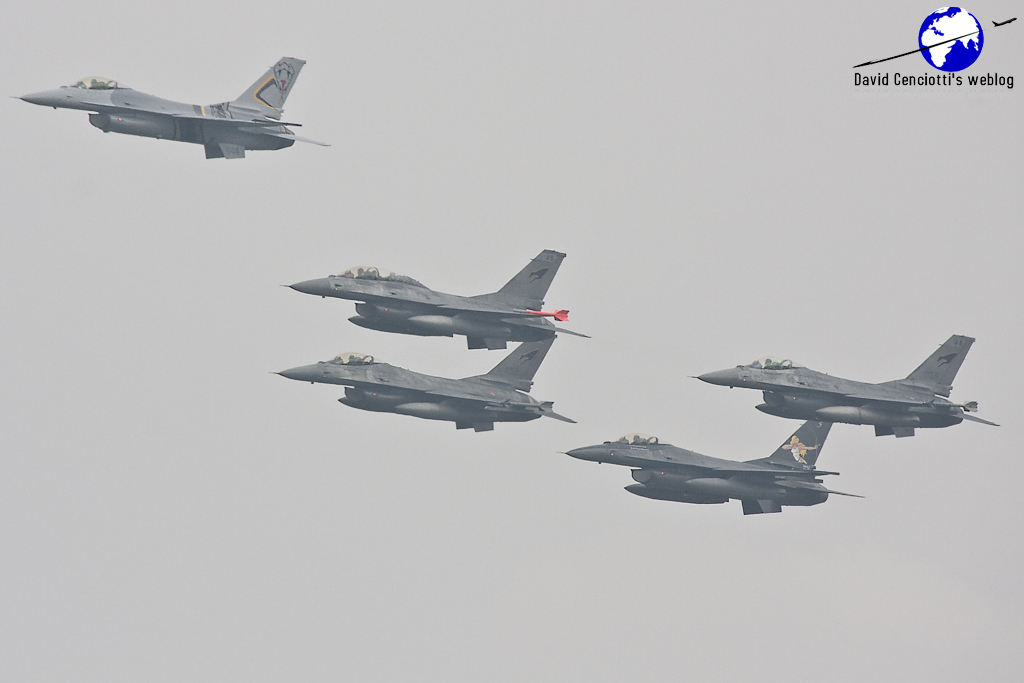 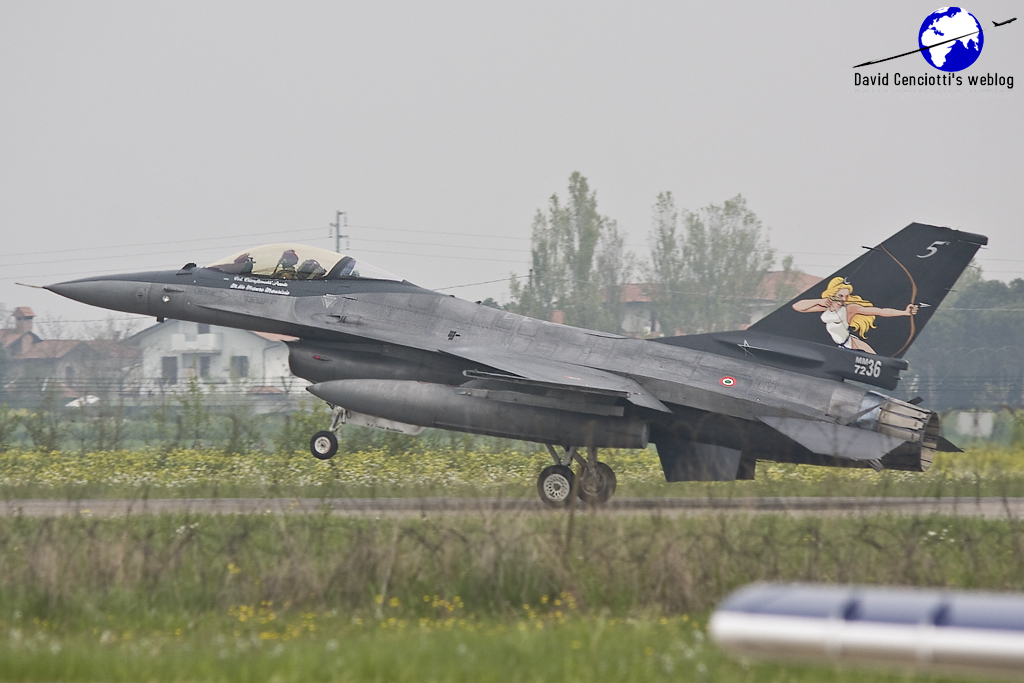 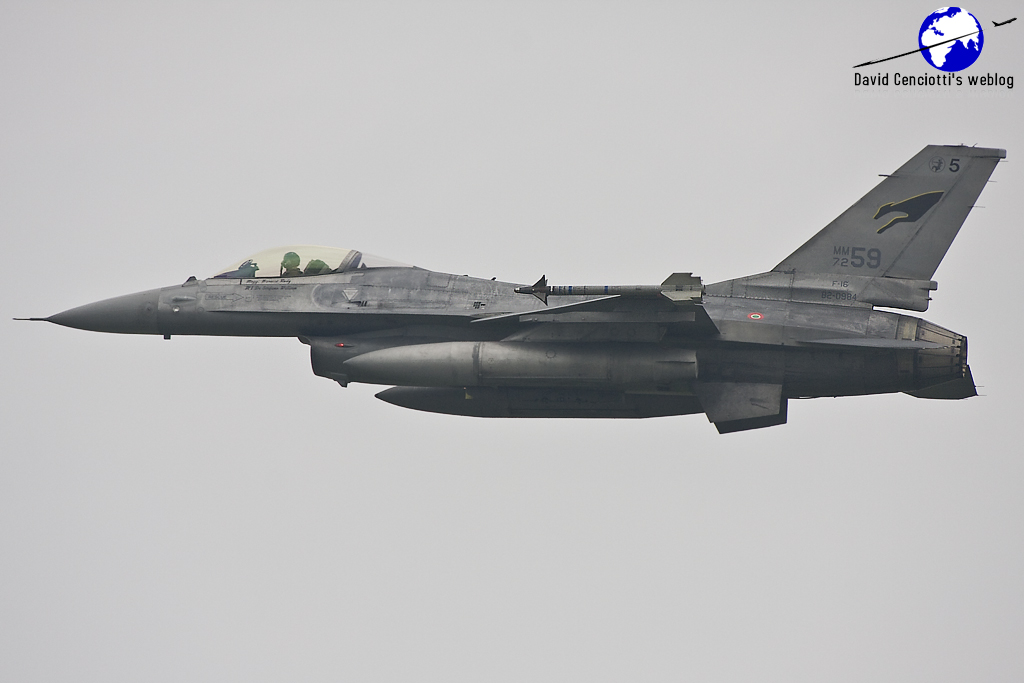 The below picture depicts, from right to left, me, Katsuhiko Tokunaga, Pierpaolo Maglio and Riccardo Vestuto, talking at Cervia on Apr. 17, 2010. Photo taken by Giovanni Maduli. 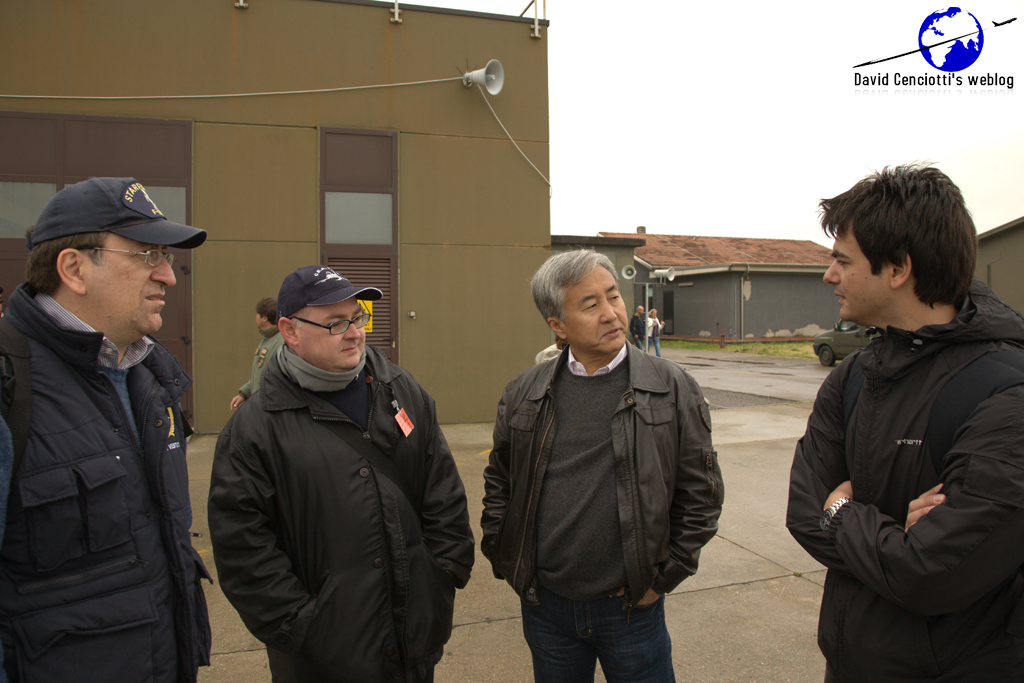 Inverted over the enemy: Mirage 2000 intercepts F-16 upside down