As usual, even in April 2010, 4 Dutch AH-64s of the 301 Sqn of the KLu (Koninklijke Luchtmacht), the Royal Netherlands Air Force, deployed to Frosinone airbase, home of the 72° Stormo of the Aeronautica Militare (Italian Air Force), to perform training activities in mountain. The helos, (Q-14, Q-19, Q-23 and Q-25) using c/s Bat 71, arrived in Frosinone on Apr. 6 and Giovanni Maduli went there on Apr. 8, to take the following interesting pictures.
The reports about the previous Dutch detachments can be found here and here. 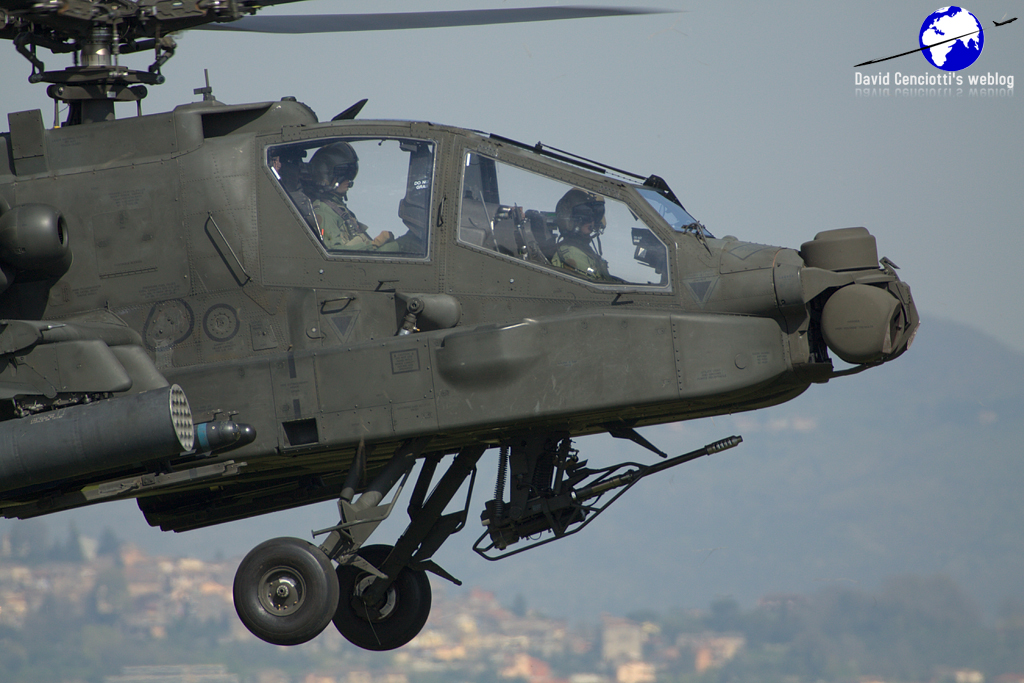 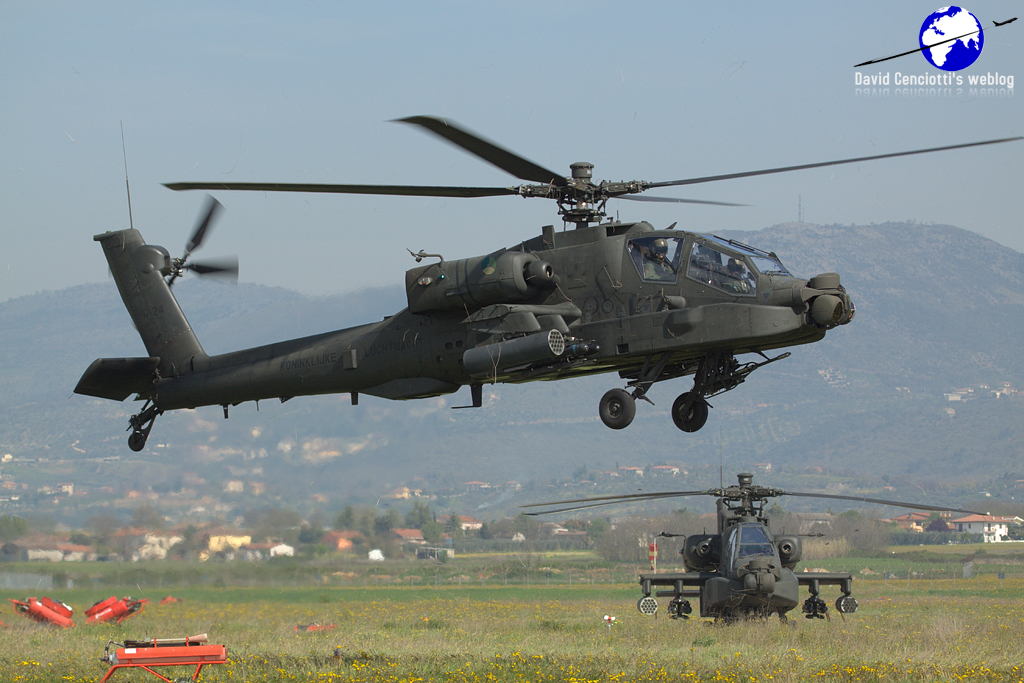 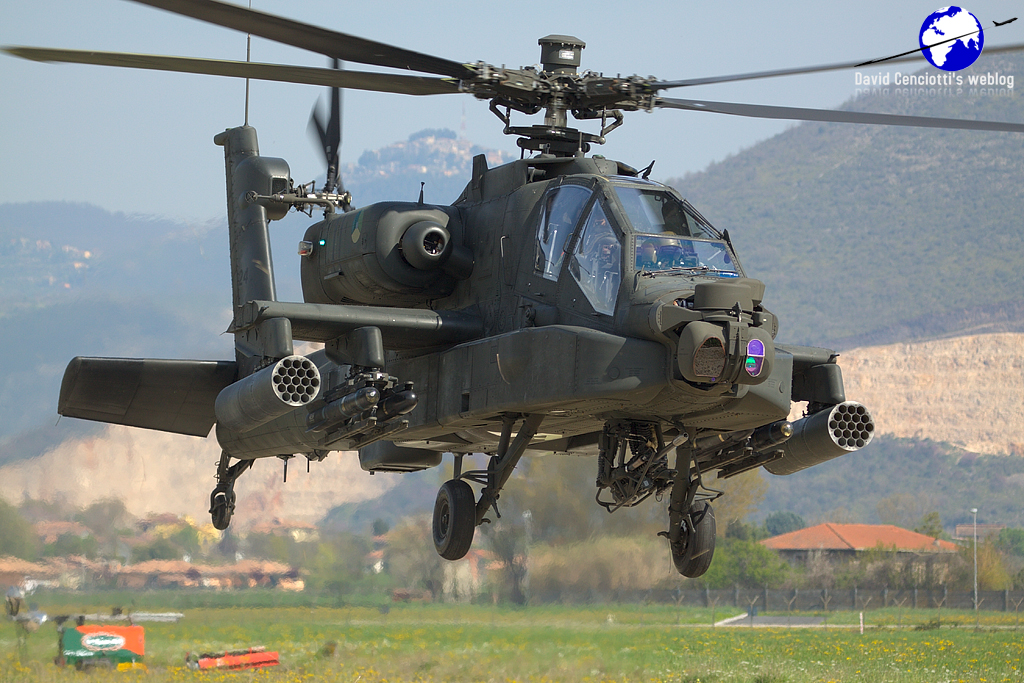 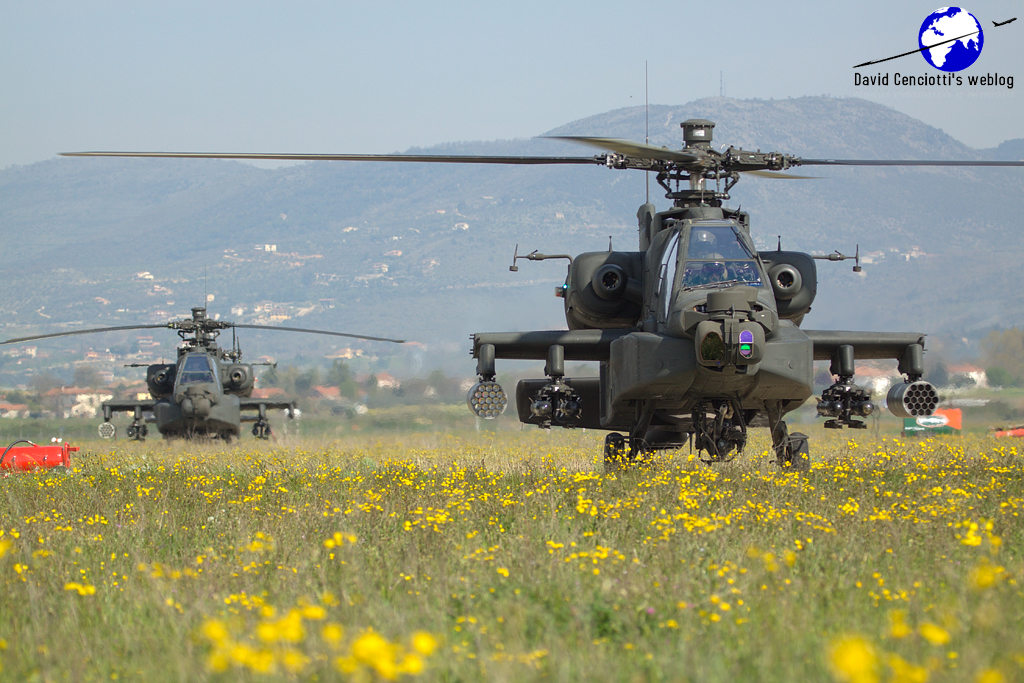 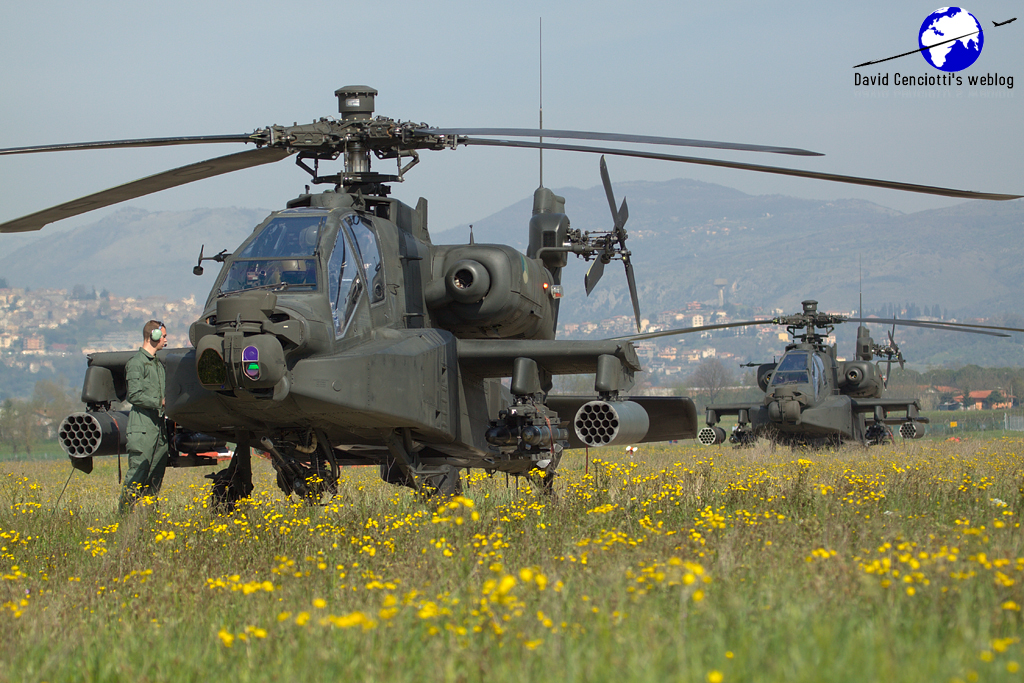 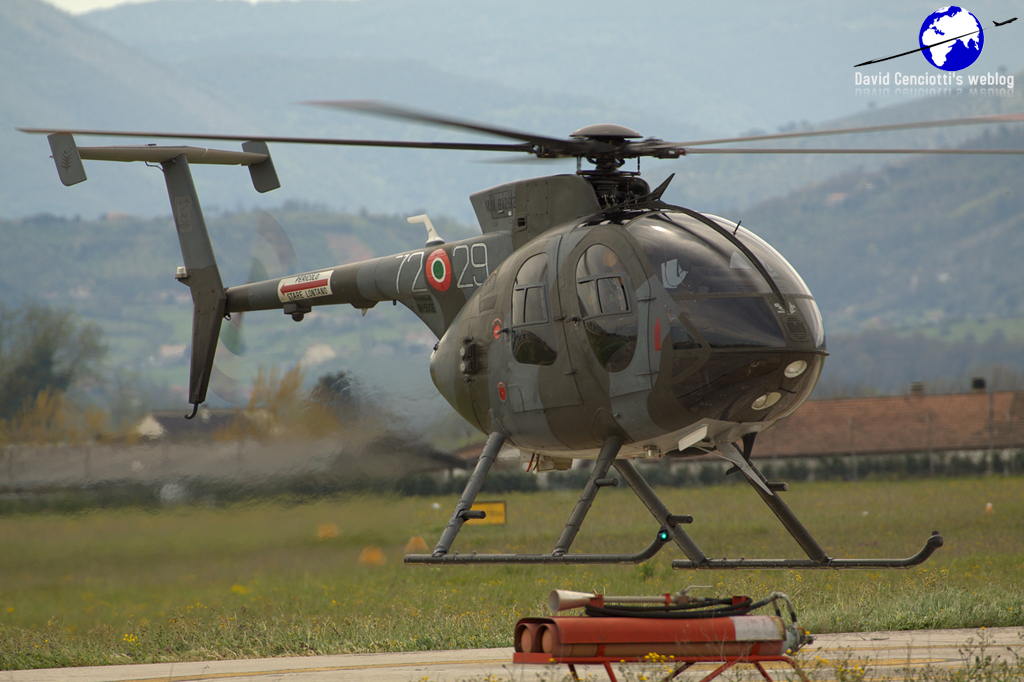 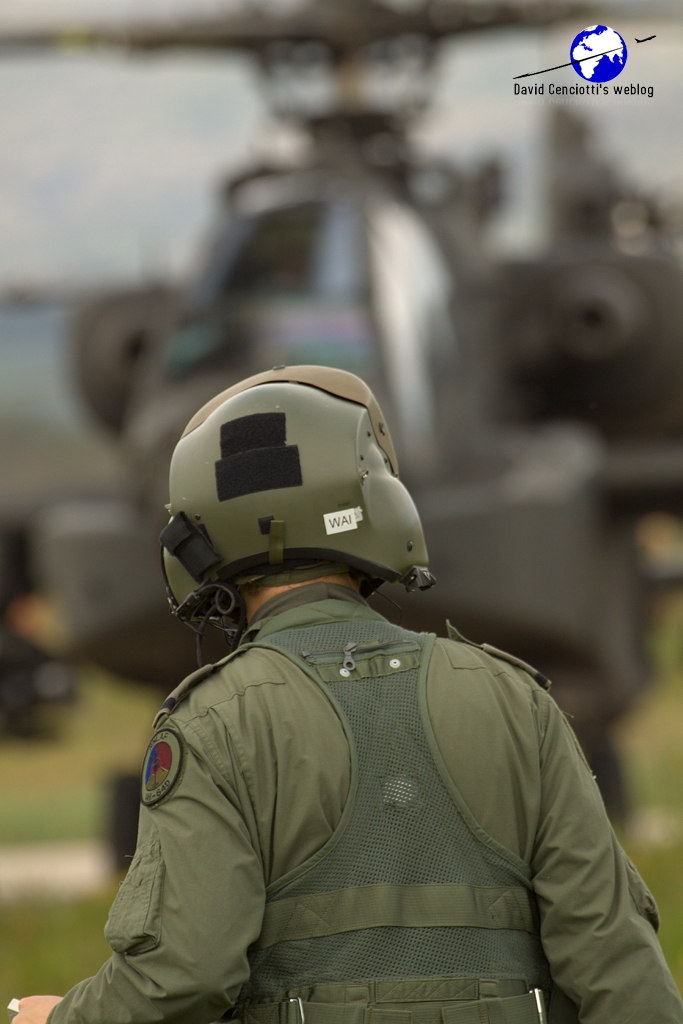 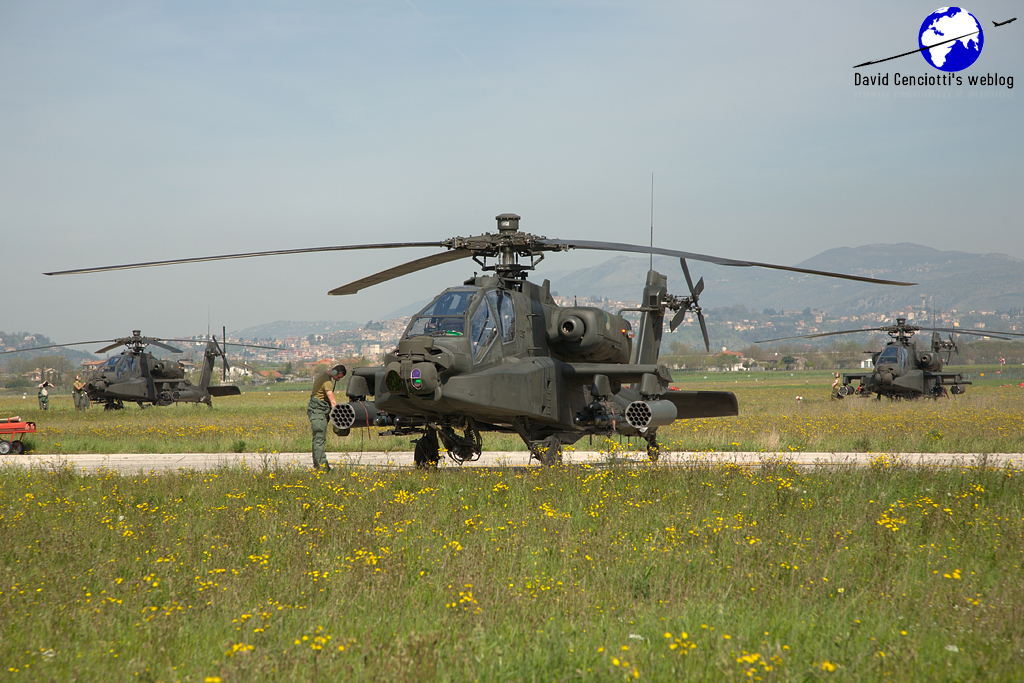 We have obtained the photos of the first intercept by F-35s supporting NATO Baltic Air Policing mission last month. As already reported, the Italian Air Force F-35 aircraft deployed to Ämari Air Base, Estonia, to […]

The Italian F-2000 jets provide Interim Air Policing (IAP) for Slovenia from their homebases in Italy. Last week, on Jul. 6, 2020, two Eurofighter Typhoon jets, belonging to the 4° Stormo (Wing) of the Aeronautica […]