On May 6, 2010, the Esercito Italiano (EI, Italian Army) celebrated its 149th Anniversary at Rome with a ceremony at Tor di Quinto (TdQ) military hippodrome. For the ceremony, that was attended by many civil and military authorities, AB.412, AB.205, NH-90, A-129, A-109 and CH-47 helicopters deployed to Guidonia and Urbe performed a tactical event at TdQ whose rehearsals were performed on both May 3, 4 and 5 (and was not performed on May 6, most probably because of the bad weather). The following pictures were taken by Giovanni Maduli during the rehearsals. The full gallery of pictures taken during the rehearsals can be found here: http://lowpassage.com/2010/05/10/festa-esercito-060510-tor-di-quinto-rehearsals/ 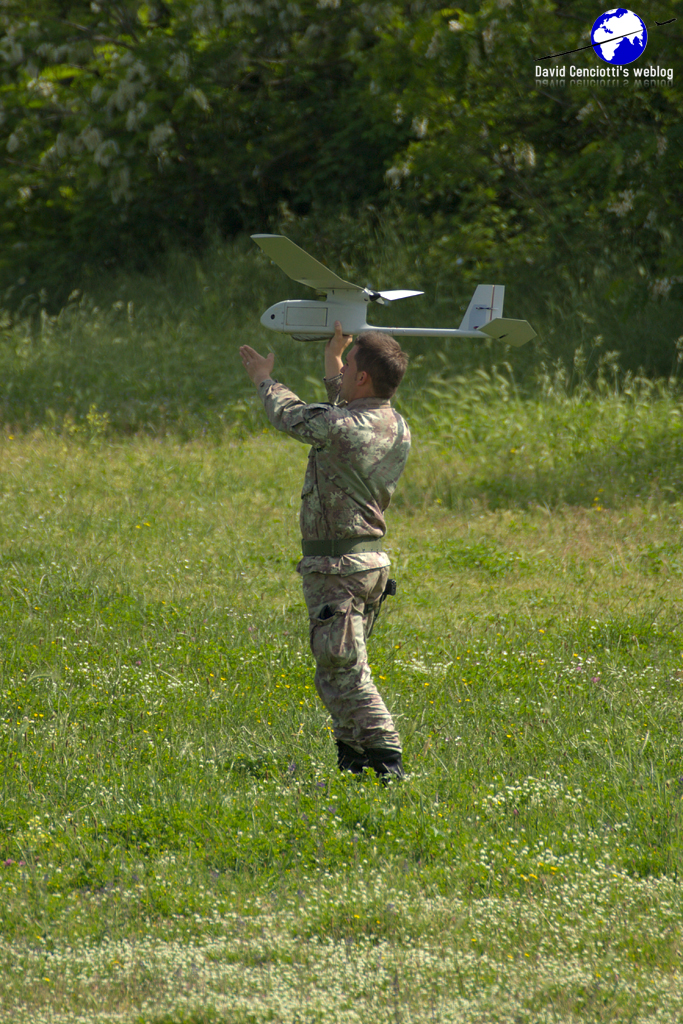 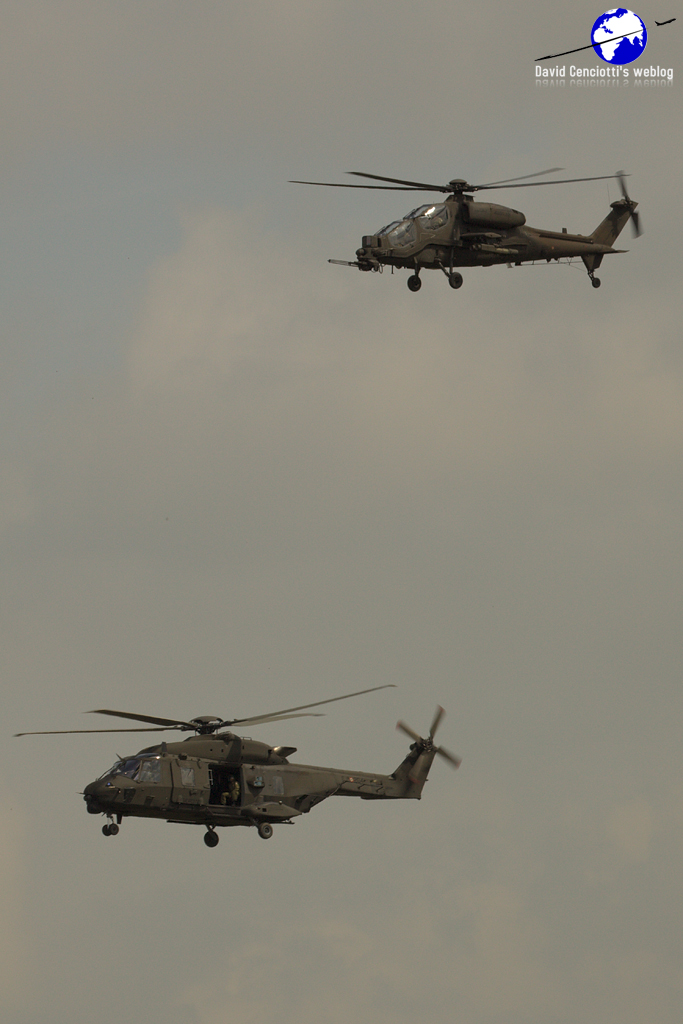 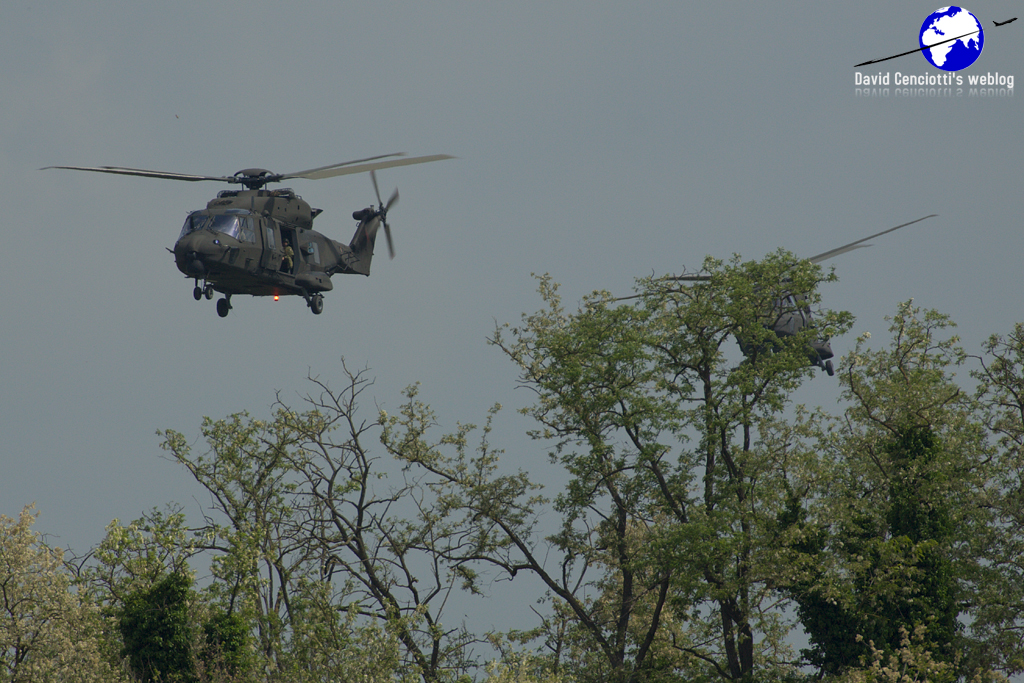 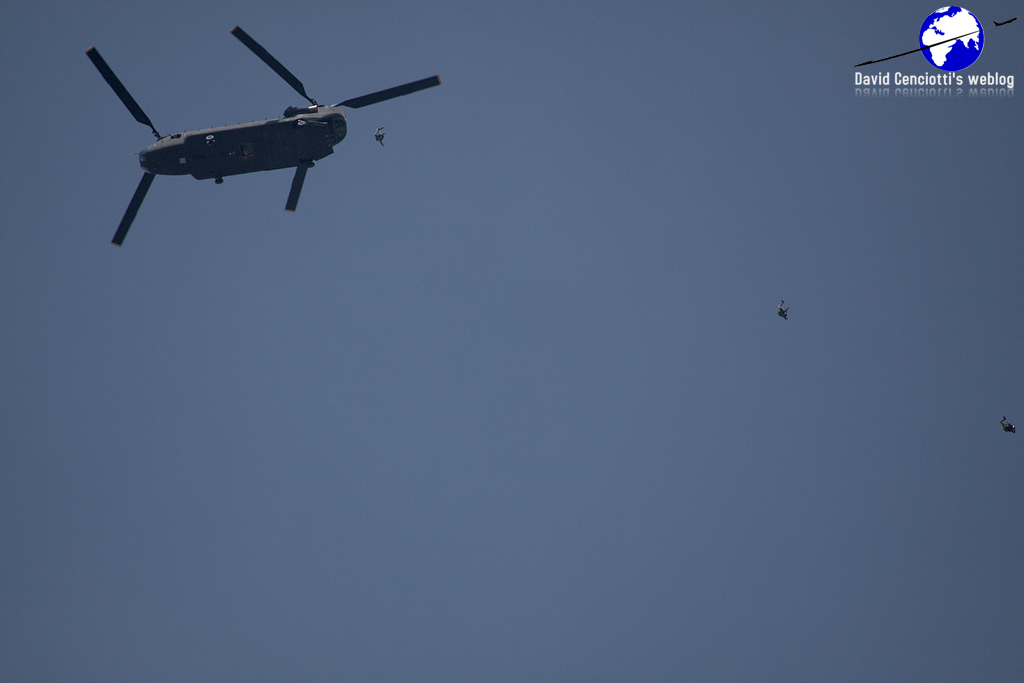 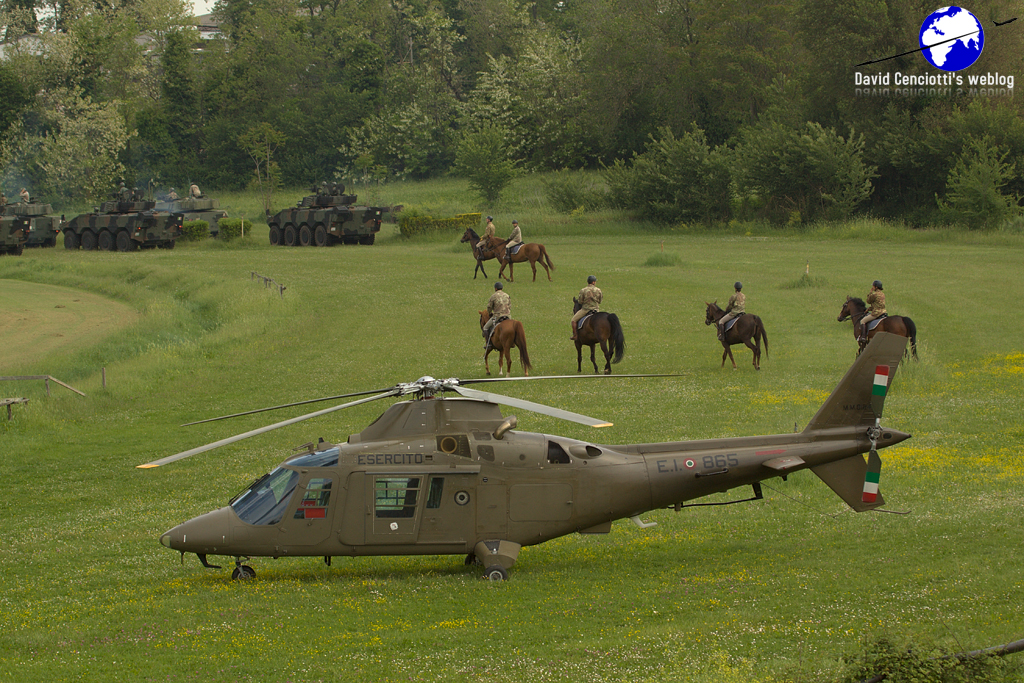 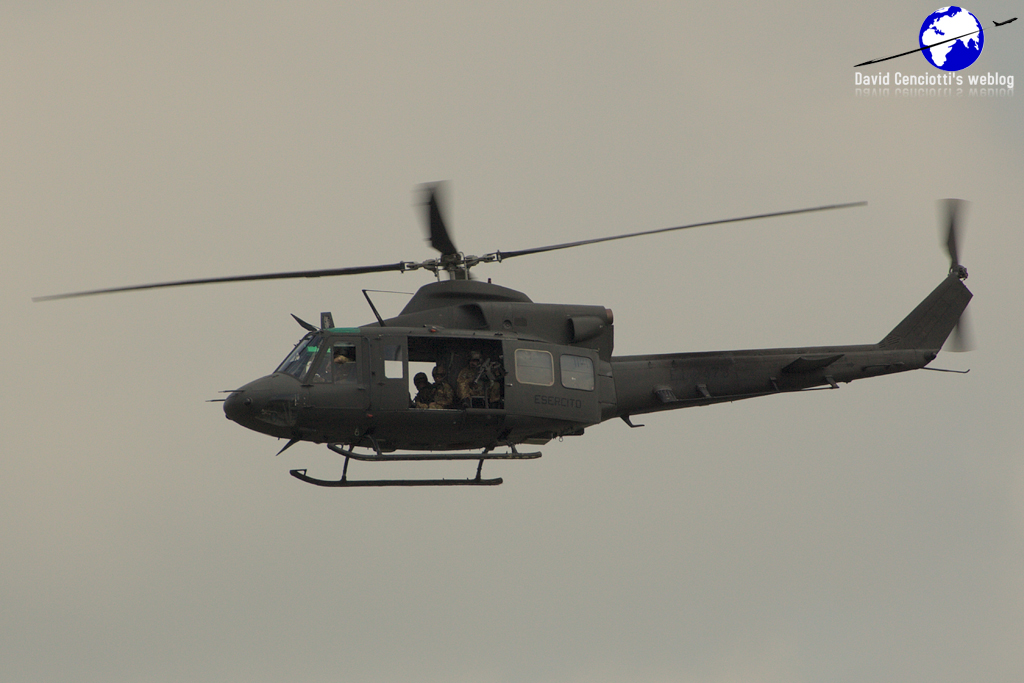 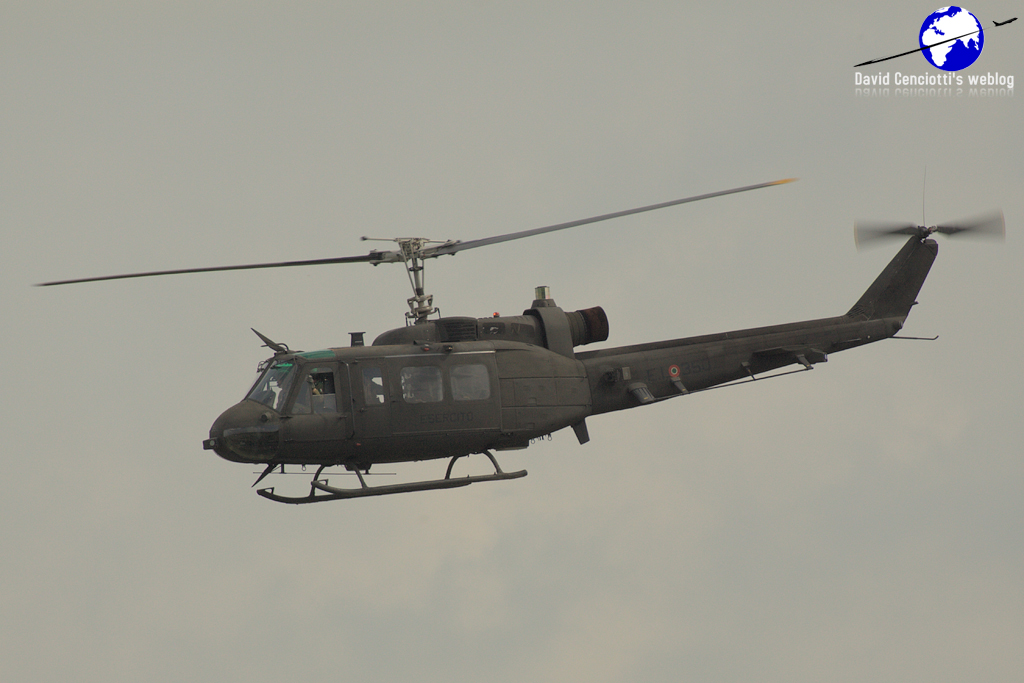 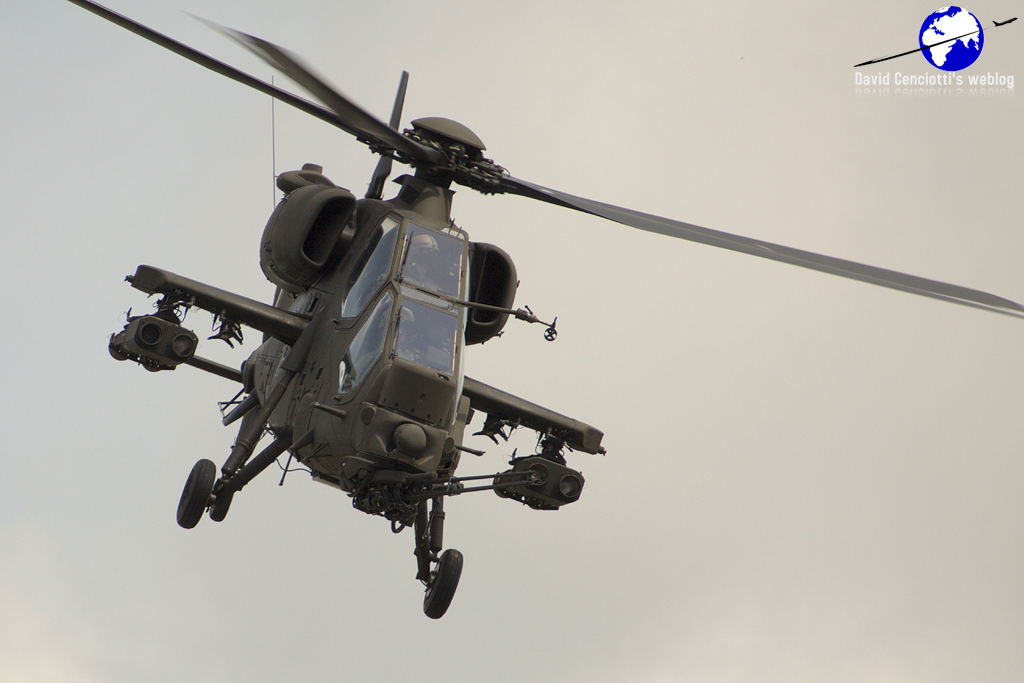 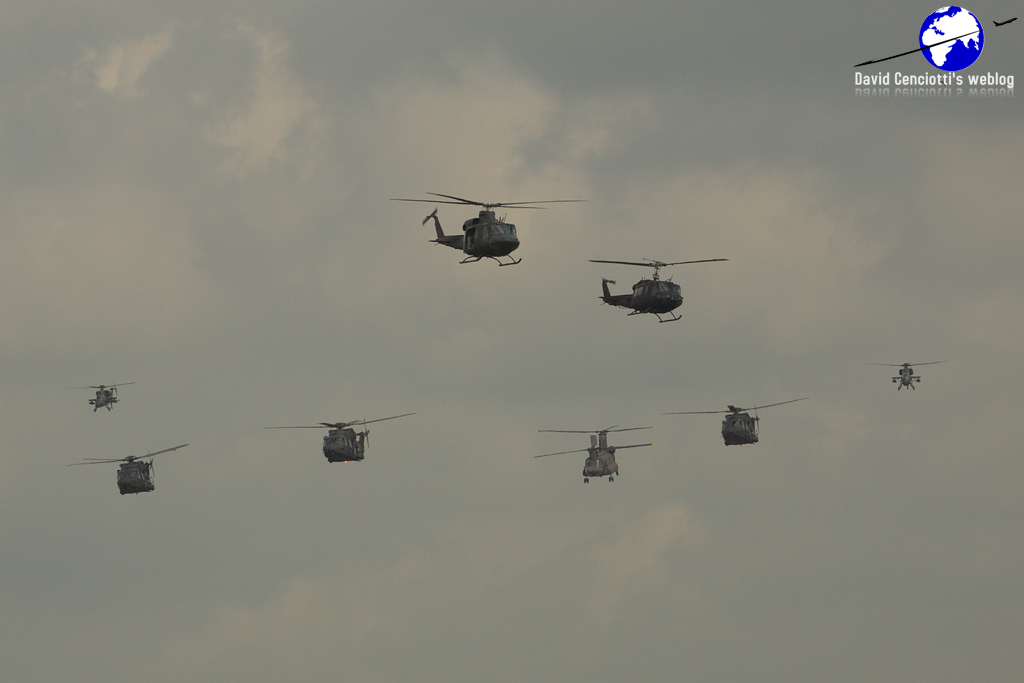 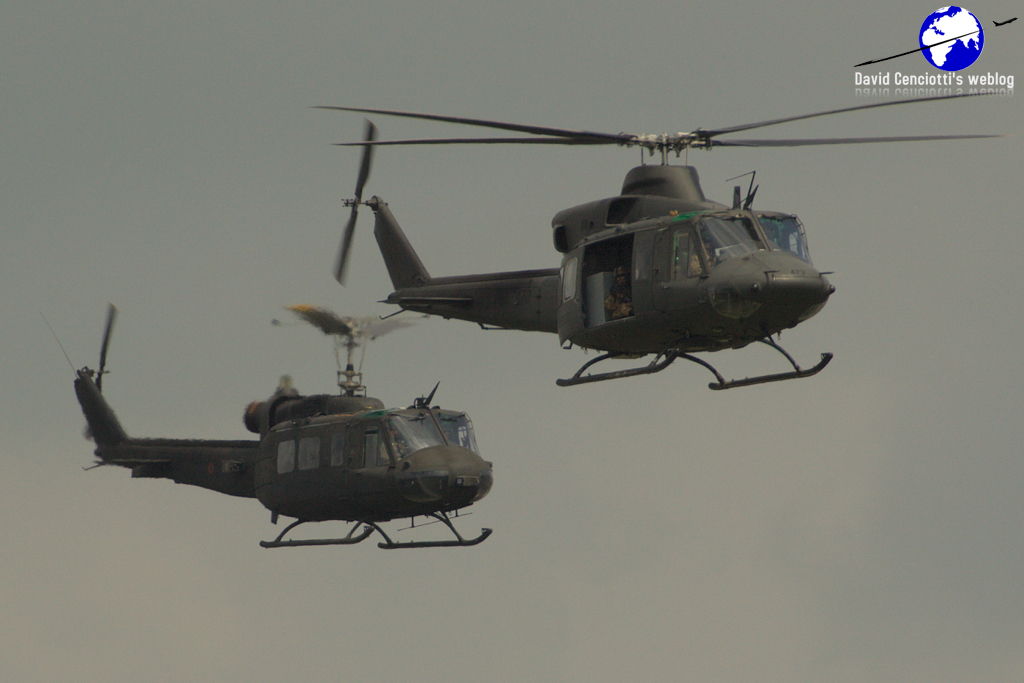 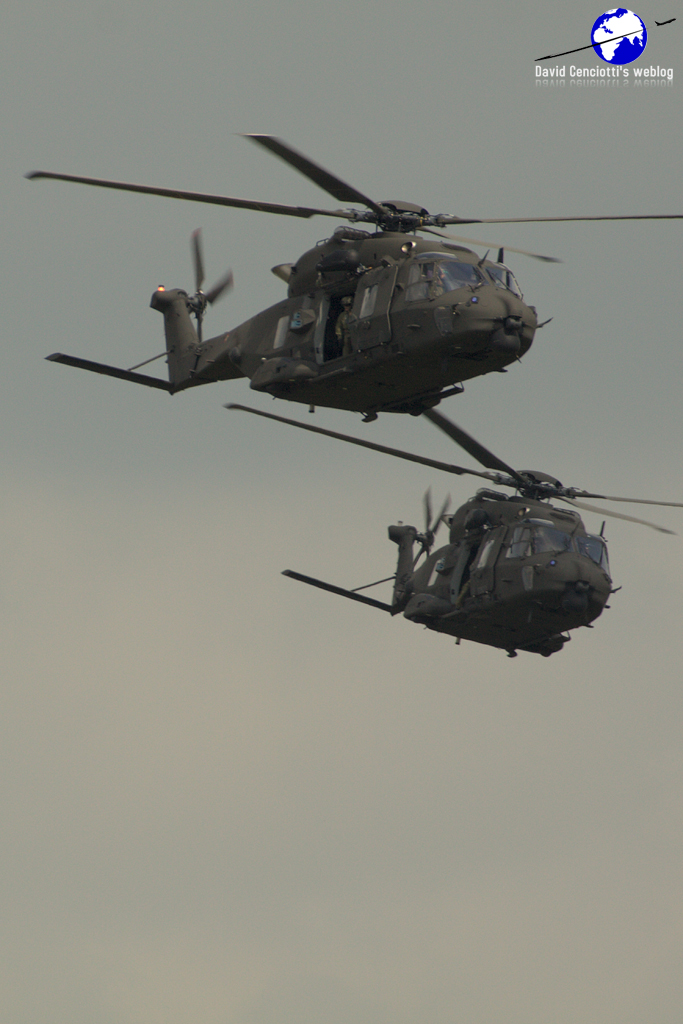 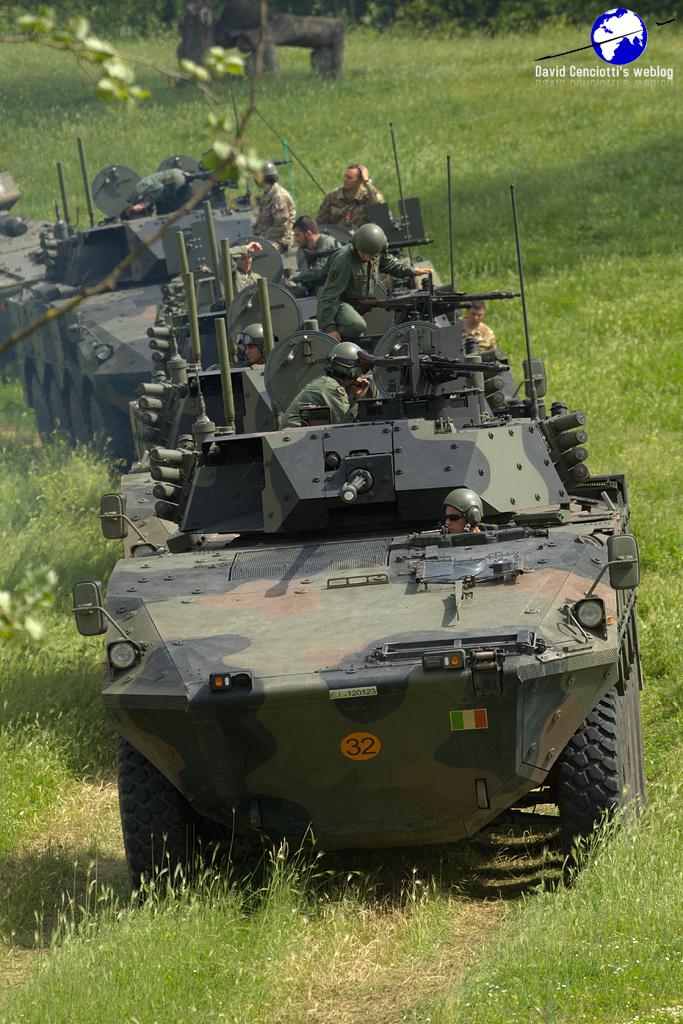 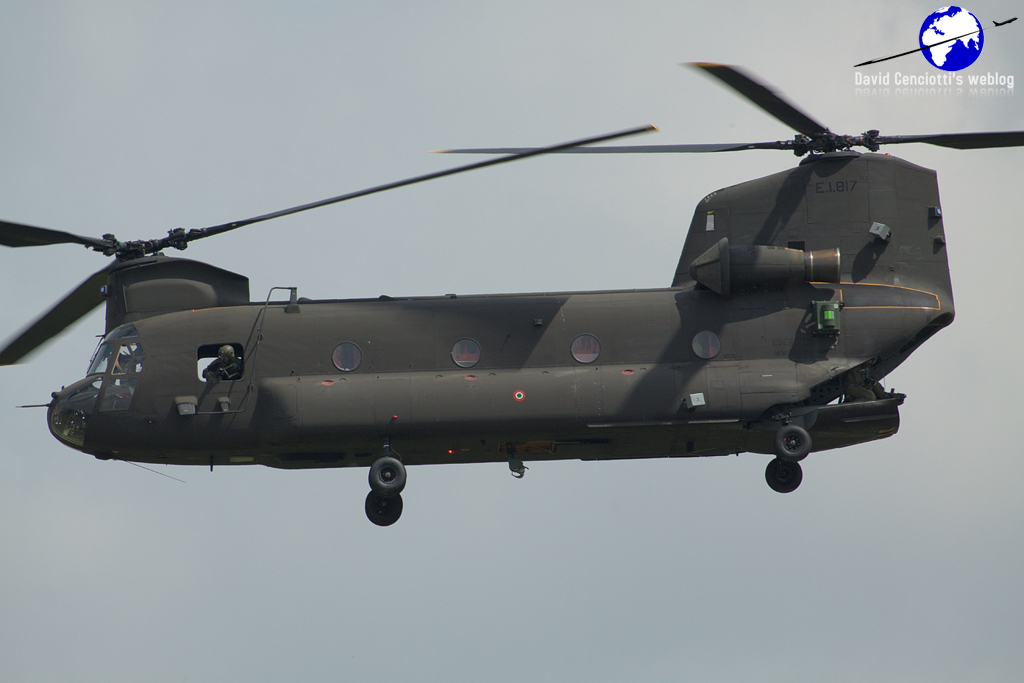 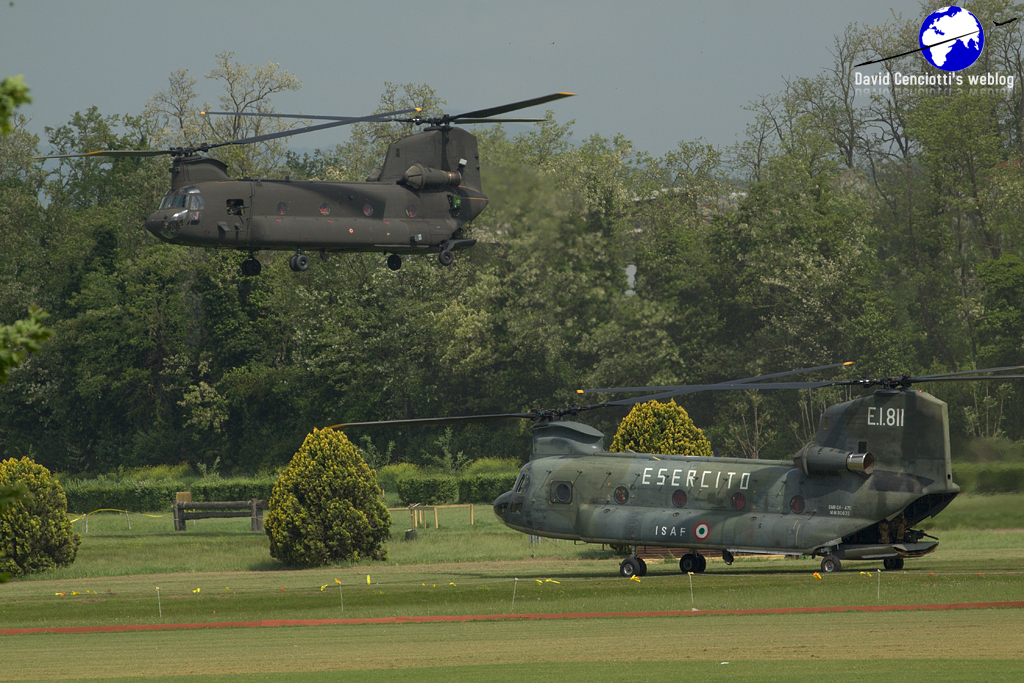 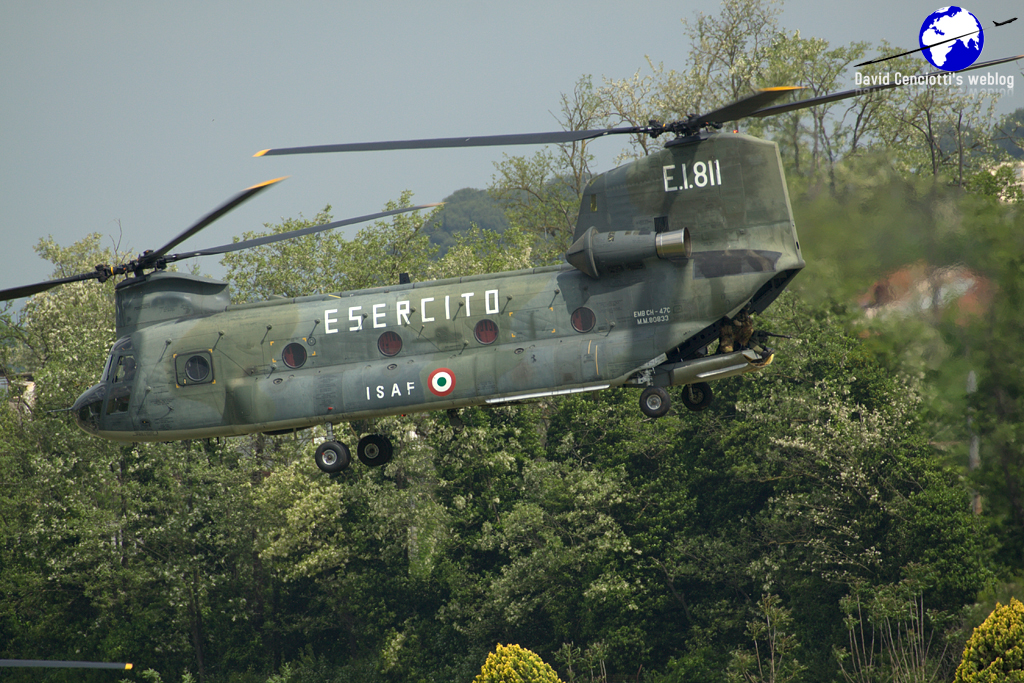 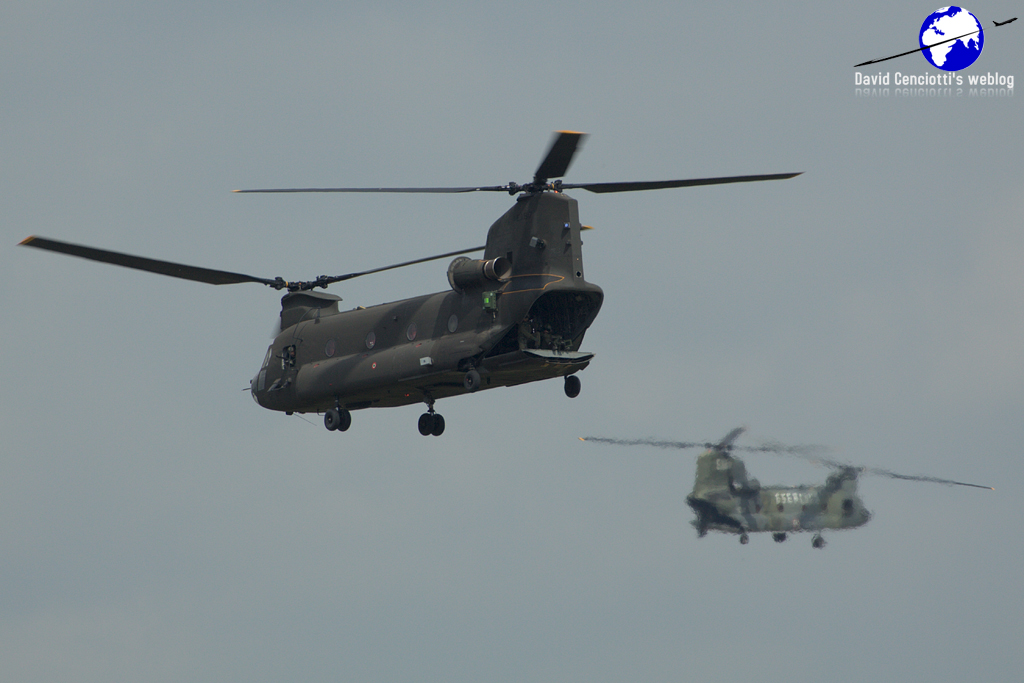 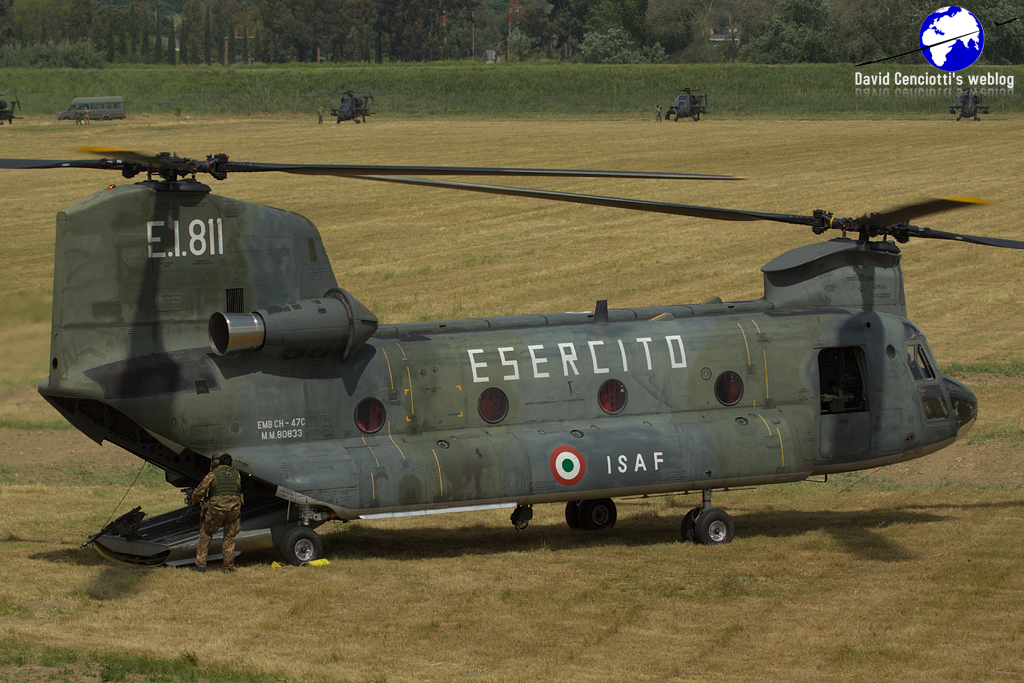 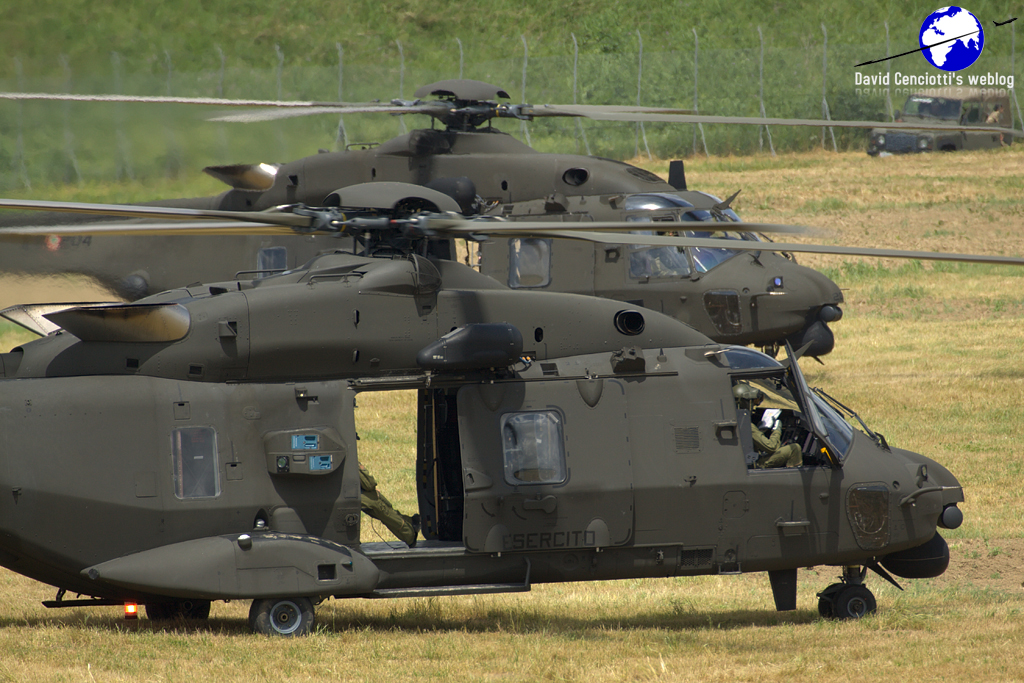 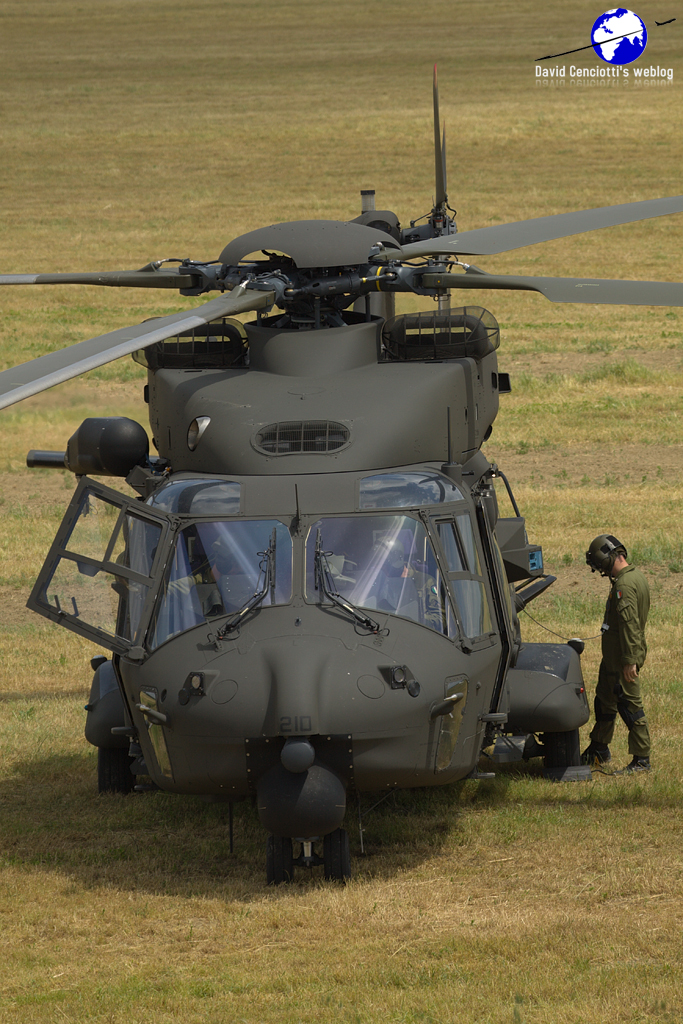 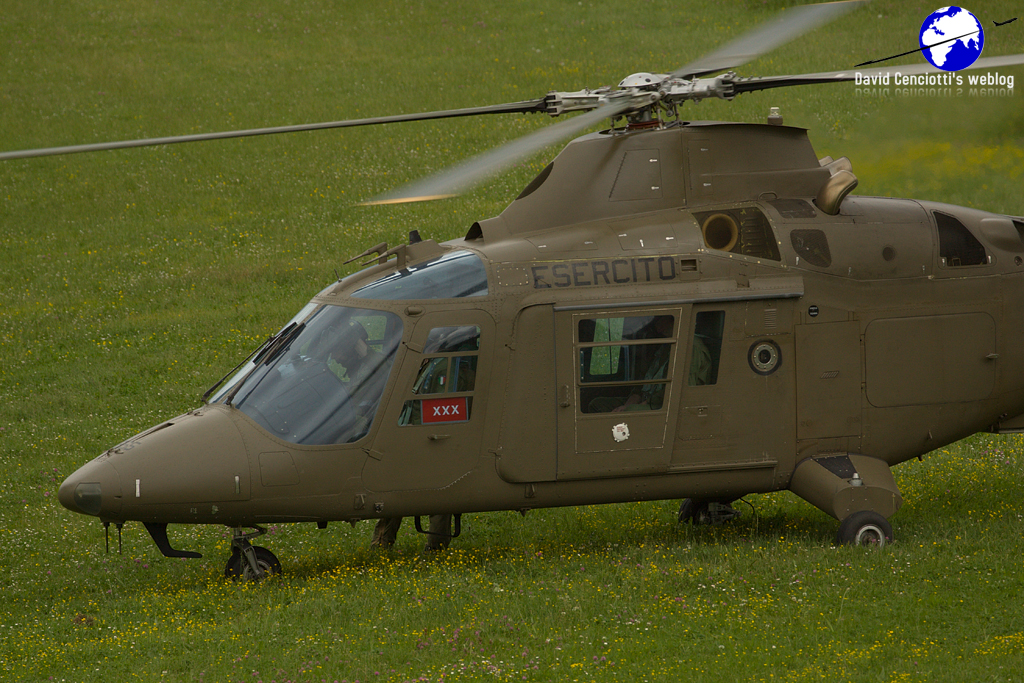 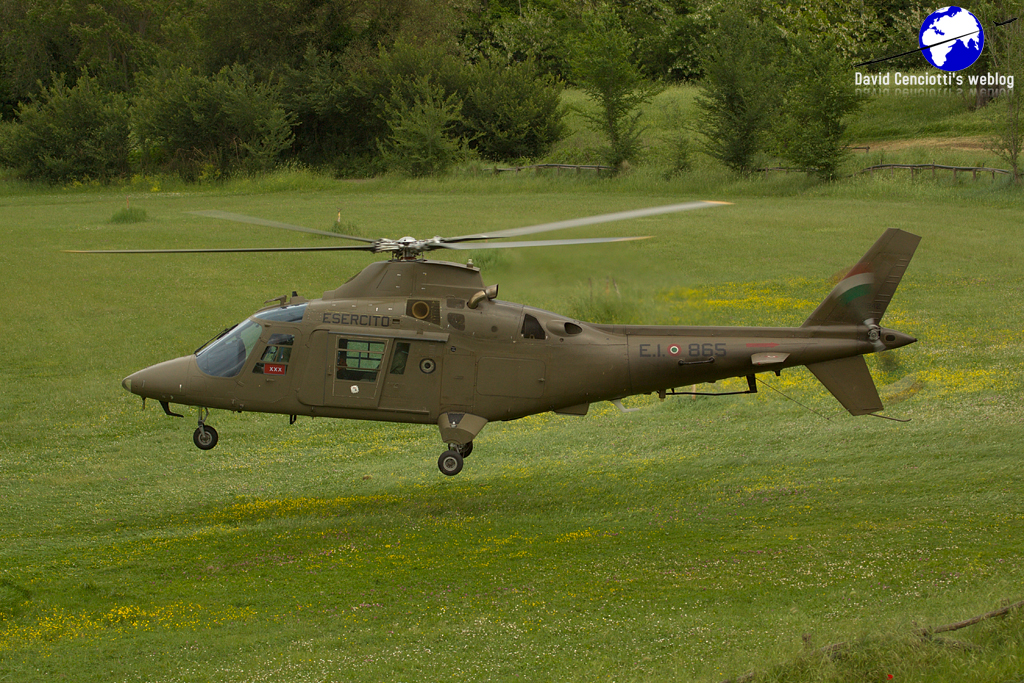 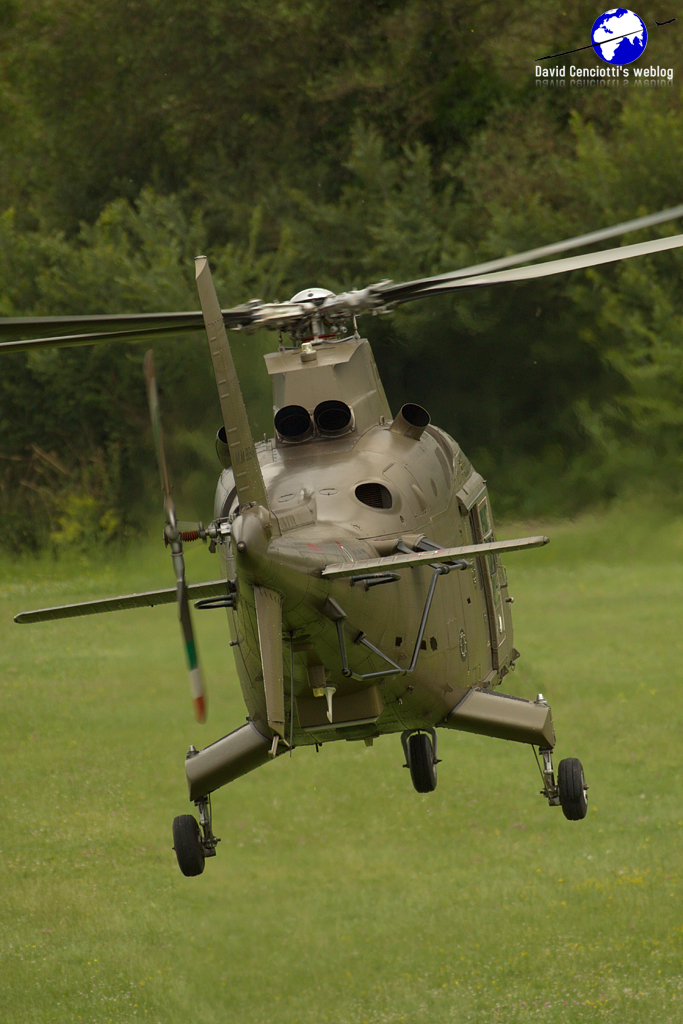 On May 17, the Italian Army celebrated the 40th anniversary of the CH-47 Chinook (“Cino” as it is nicknamed in Italy) helicopter with a ceremony held at Viterbo airport. Along with the Chinook in a […]

The Norwegian MoD is also demanding a refund of the money spent on the NH90 programme. The Norwegian government has decided to immediately halt all operations with the NH90 helicopters and to terminate the contract […]