For the “Con la Diana sul petto” event, held in Cervia, on Apr. 16, 2010, Andrea Spagna (an amateur designer & collector with +4.000 examples) designed the patch that was worn by some of the crew chiefs and personnel of the GEA (Gruppo Efficienza Aeromobili, Aircraft Maintenance Unit). Since many readers of this blog are interested in collecting patches, I thought it could be interesting for them, with the help of Andrea who provided the image, to understand the workflow that leads to the creation of a new patch. The following pictures should let you understand how the “Bye Bye Falcon” and “Farewell Falcon” were born. 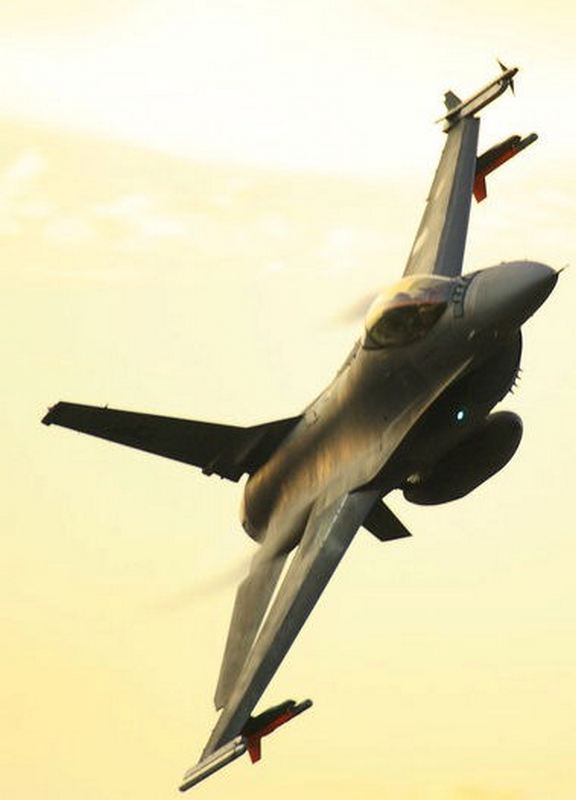 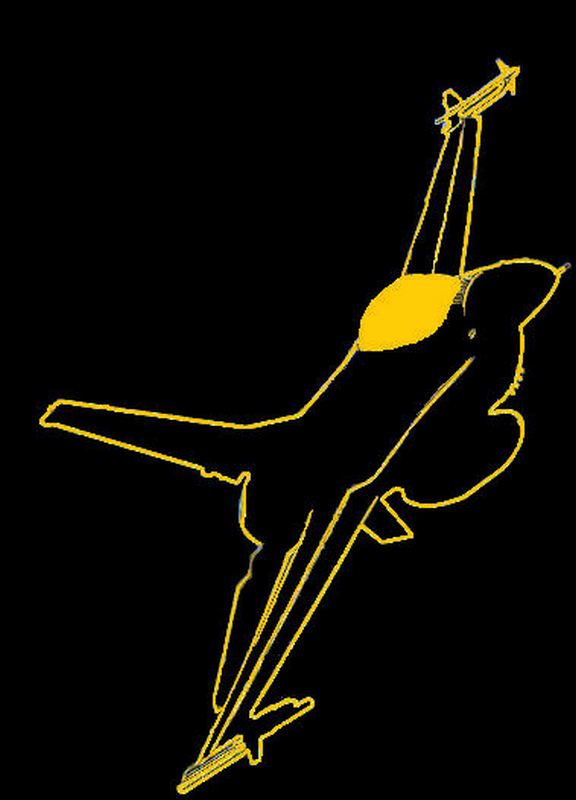 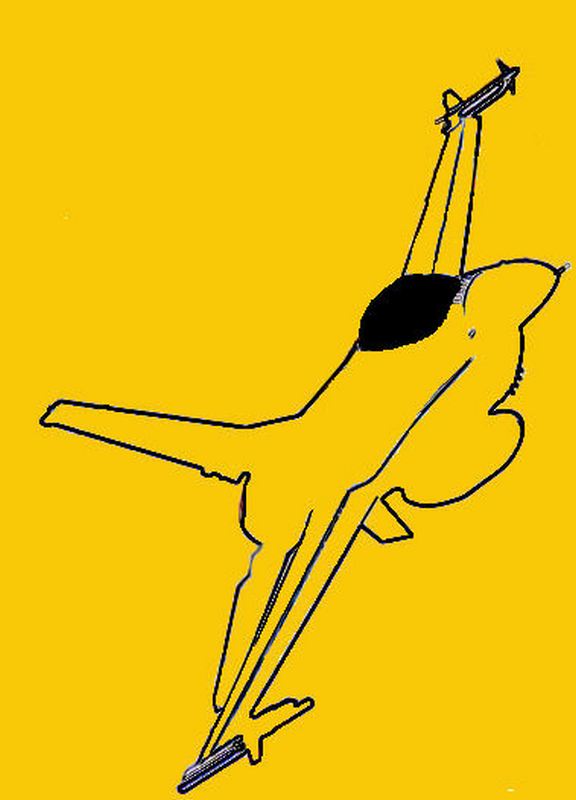 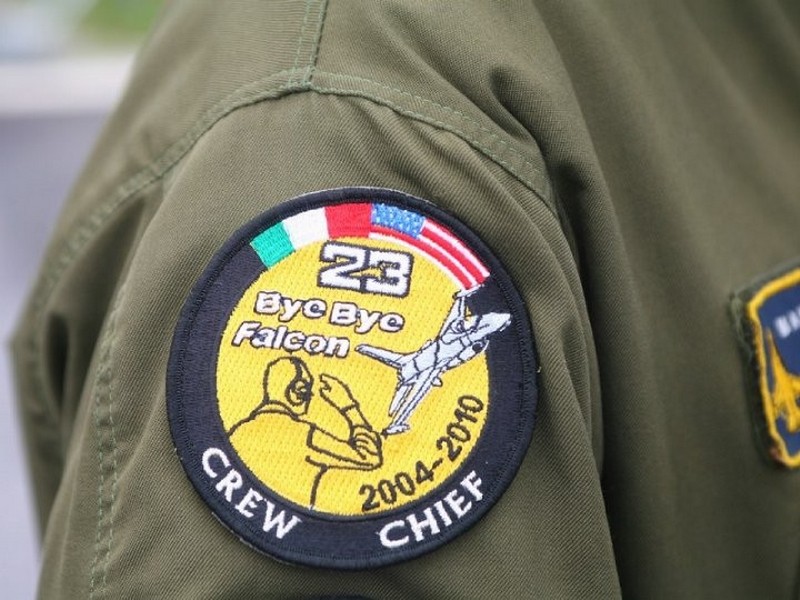