The following pictures were taken by Andrea El Dabh (whose site can be visited at the link https://sites.google.com/site/aereiedintorni/) at around 17.00LT on May 5, 2010 while he was boarding a Ryanair flight. The images show a quite unusual visitor at Ciampino airport, the B747-400 “9K-ADE”. The same aircraft, along with a State of Kuwait A-320 had visited Malpensa on May 2, 2010. 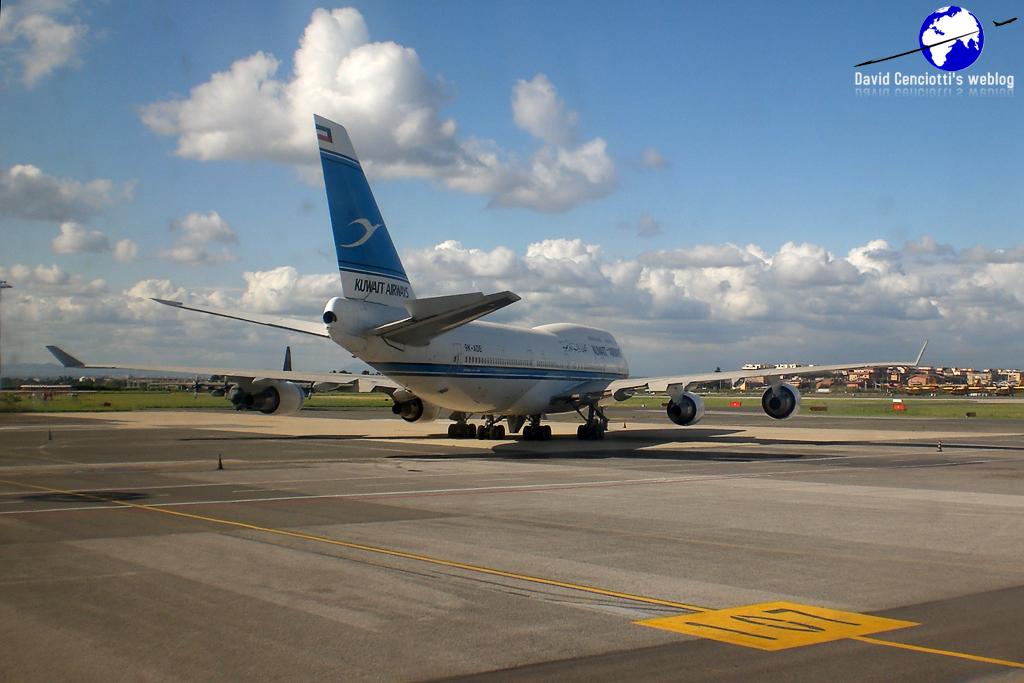 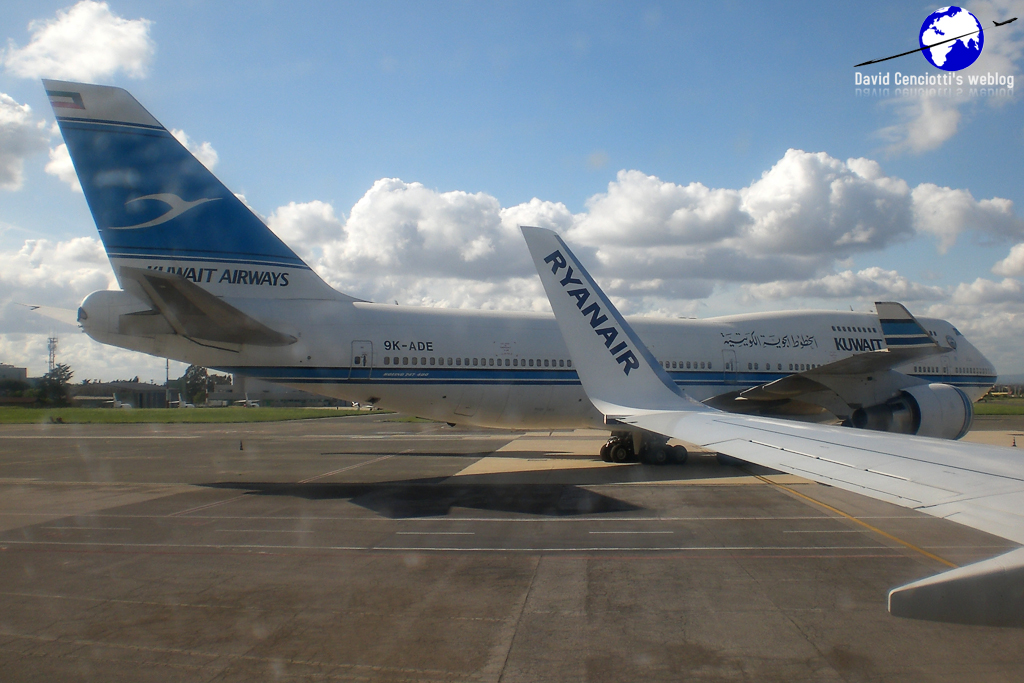 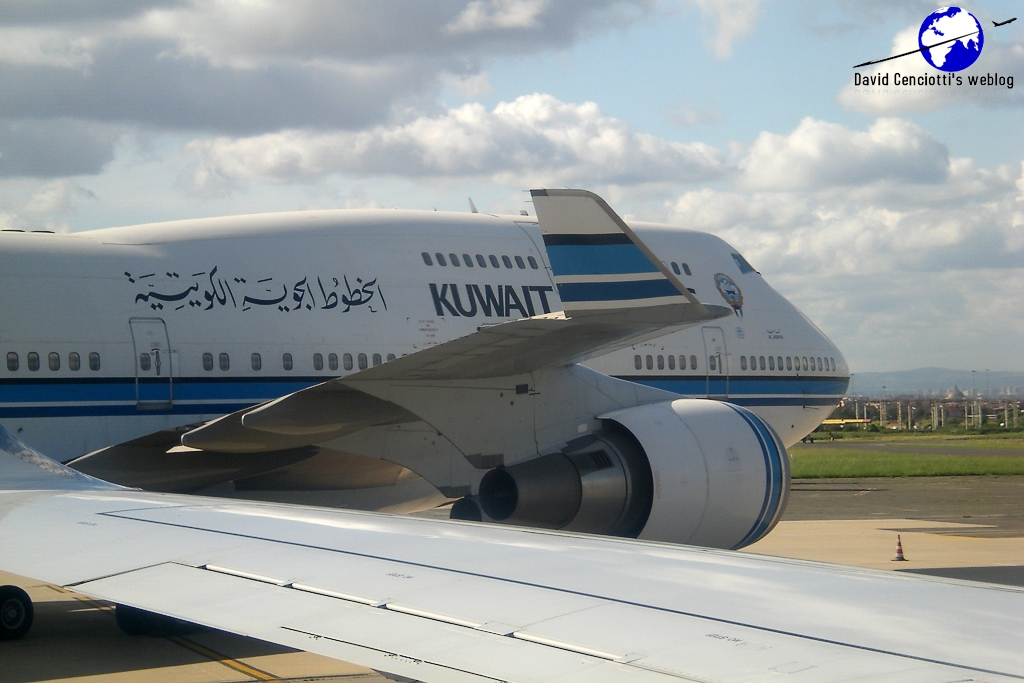 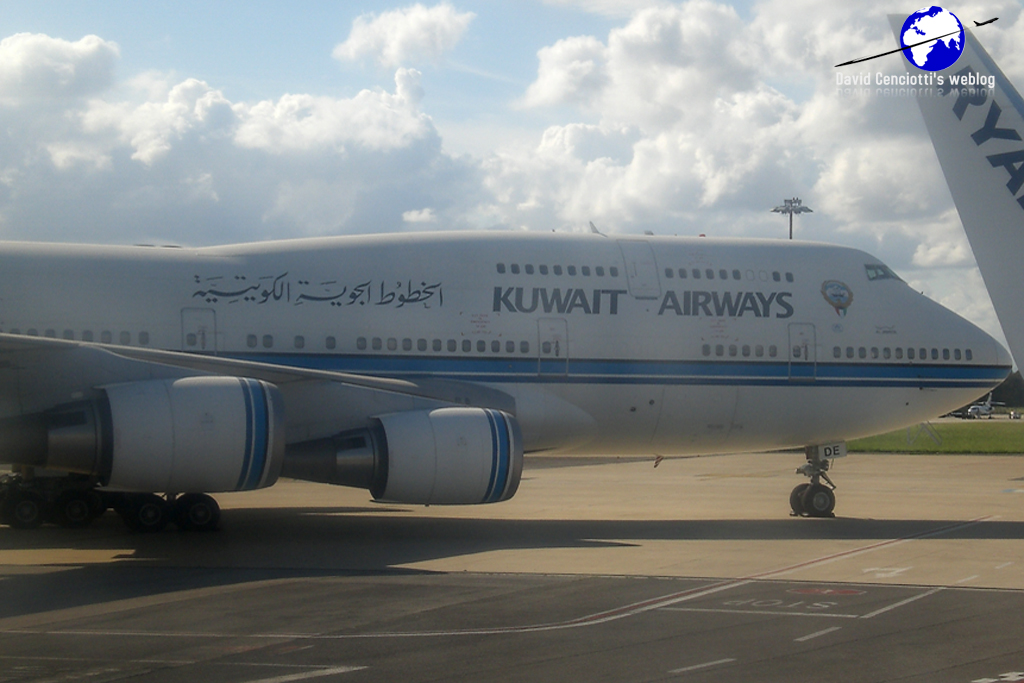 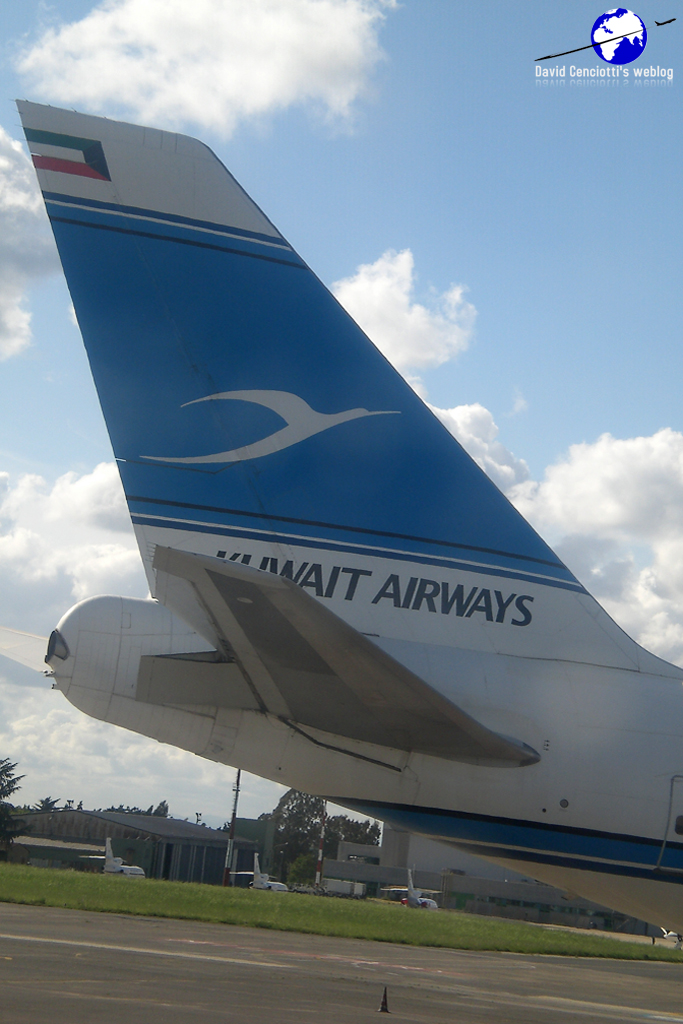 Even if it is too early to have a full explaination of the causes of the Qantas flight QF72 plunge that caused many injuries (see also: “Qantas flight forced to land: is turbulence dangerous?”) the […]

With so many world leaders attending the G8 (G14) event in L’Aquila, Rome airports have been managing a large amount of visiting aircraft. For instance, the Air Force One, arrived in Pratica di Mare with […]