The following pictures, taken by Giovanni Maduli at Decimomannu airbase during Starex exercise have made the news and caused sensation. In fact, the kill markings on the two MB.339CDs of the 212° Gruppo of the 61° Stormo, based in Lecce-Galatina, clearly show the silhouettes of a three (2+1) F-2000 Typhoons (virtually) shot down during training engagements that took place inside the ACMI range. The kill markings were applied as a hoax but the news of the presumed kills was too much emphasized. Many talked about the presumed failure of the Typhoons and their pilots, a superficial analysis that was far from being true. Actually, the 339s played a sort of aggressor role in a so-called “Bogey scenario” that was very dangerous for any interceptor; furthermore, the F-2000s were compelled by the ROE (Rules Of Engagement) to be “visual” with the CDs within 1 or 2 miles, and had not the immediate clearance to engage “hot”. Consequently, the “Macchini” had the opportunity to shoot one or two Fox 2s (IR-guided missiles, the AIM-9L Sidewinder) thanks to both the manouvrability of the MB.339 and to the fact that the F-2000 could not use the flares. Hence, the scenario that the Typhoon had to face was extremely demanding, especially since the F-2000s were also called to “manage” some F-16s at the same time. The pilots of the 61° Stormo honestly admitted that the F-2000s obtained so many kills on the MB.339s that there would have been not enough space on their fuselages to draw them all! 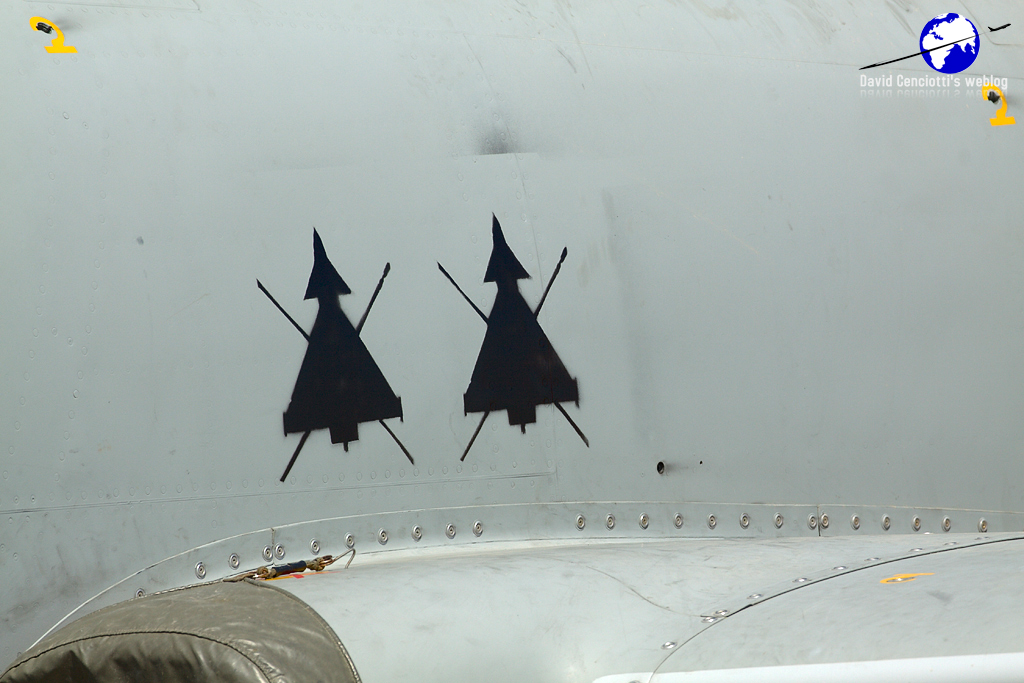 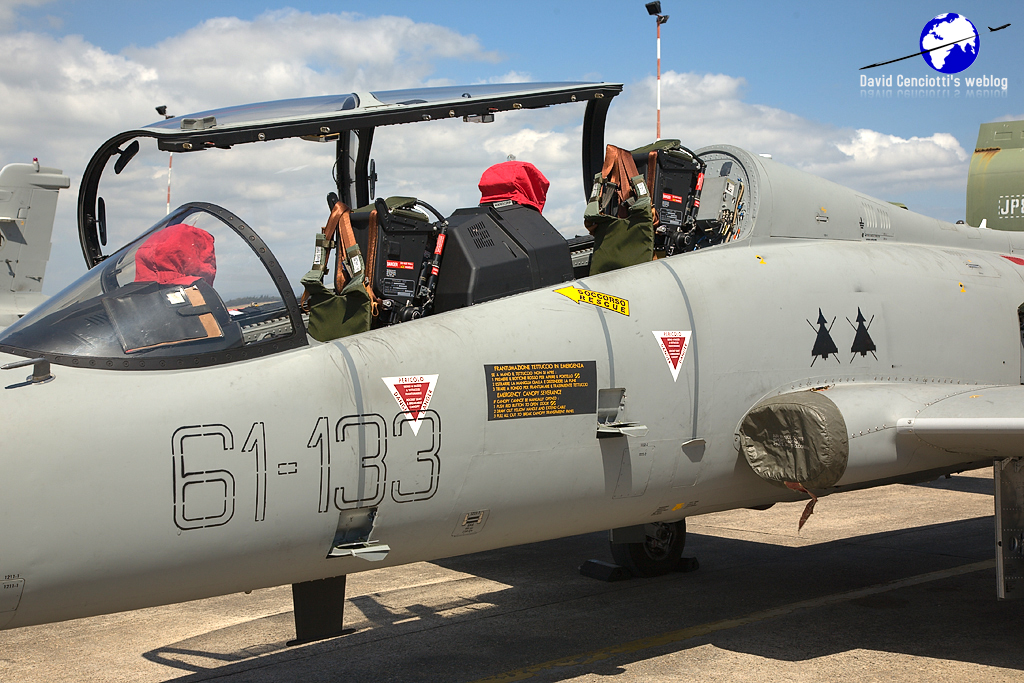 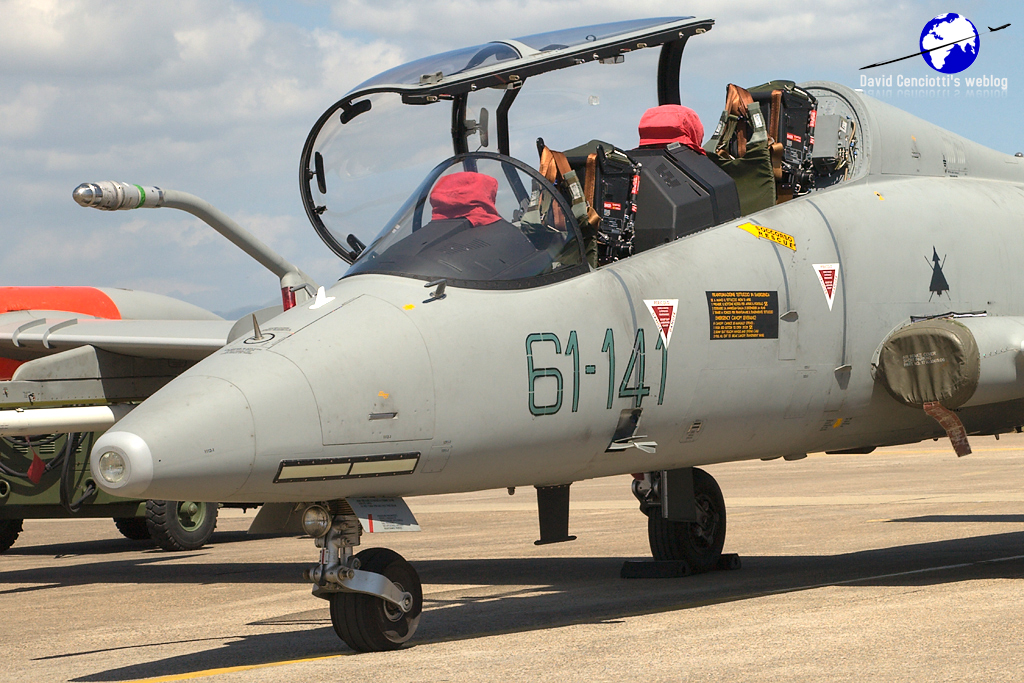 The following images were taken at Grosseto airbase, by The Aviationist’s photographers Giovanni Maduli and Alex Fucito. They show Royal Danish Air Force F-16s, belonging to the Esk 730 from Skrydstrup, and Italian Air Force […]

First F-35B Assembled Outside Of The U.S. Makes First Flight In Italy

“BL-01” is the first Italian F-35B STOVL jet. On Oct. 24, the first F-35B, the Short Take-Off Vertical Landing variant of the the F-35 Lightning II, the first assembled internationally, flew its first sortie from […]