Currently deployed to Decimomannu are the MB.339CDs belonging to the 212° Gruppo of the 61° Stormo of the Aeronautica Militare (Italian Air Force, ItAF). Giovanni Maduli went there and took the following pictures of the “339ers” landing after a local sortie. 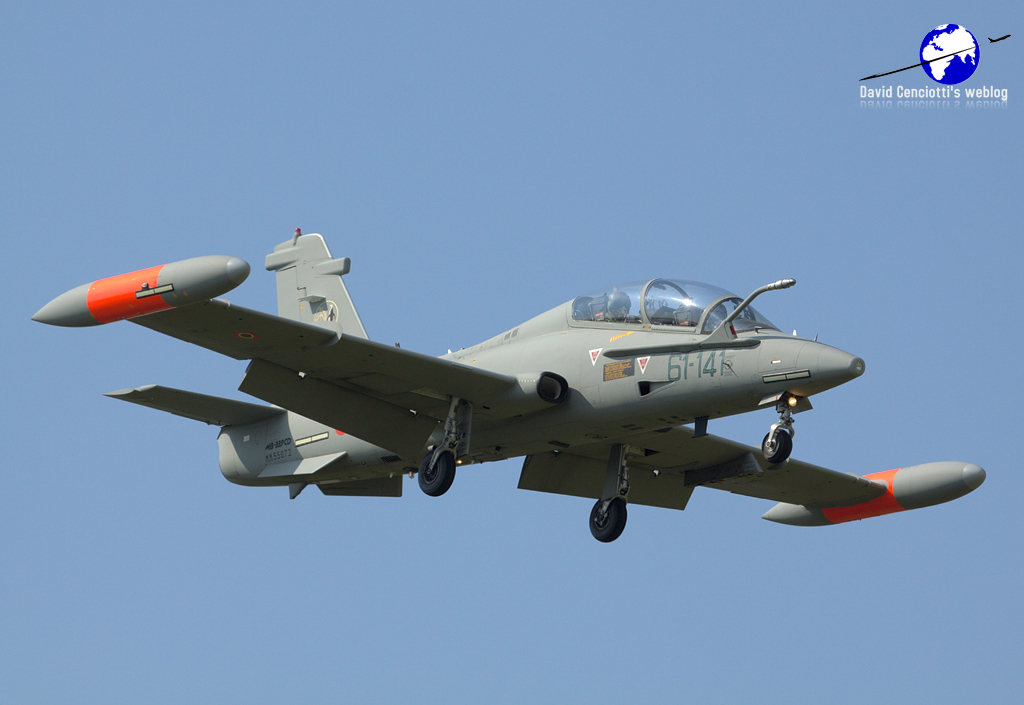 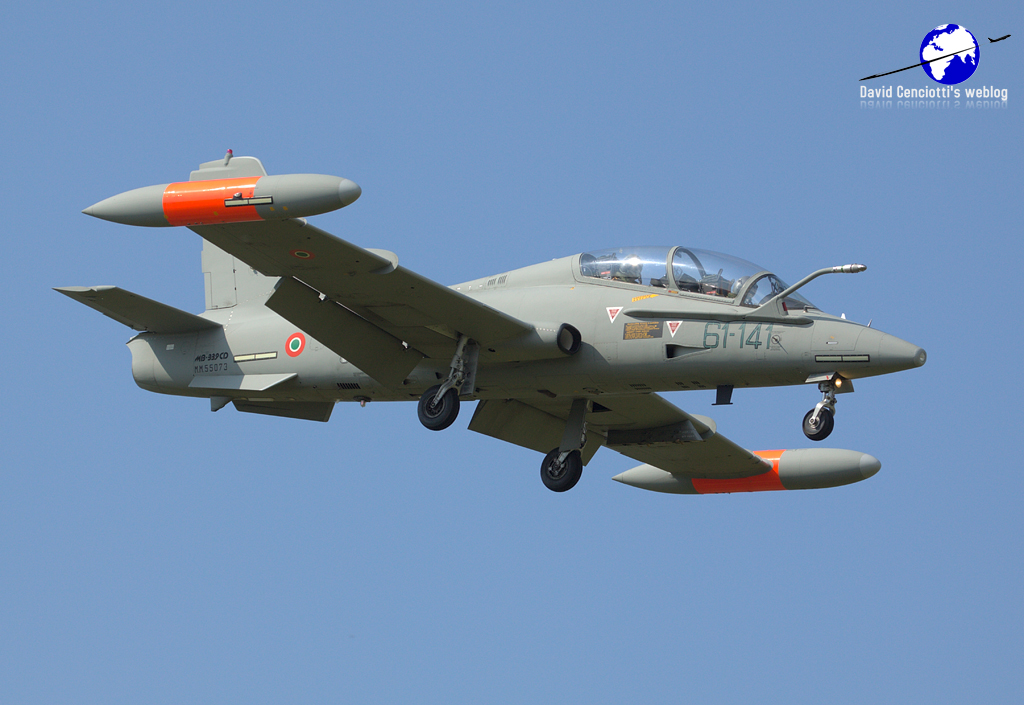 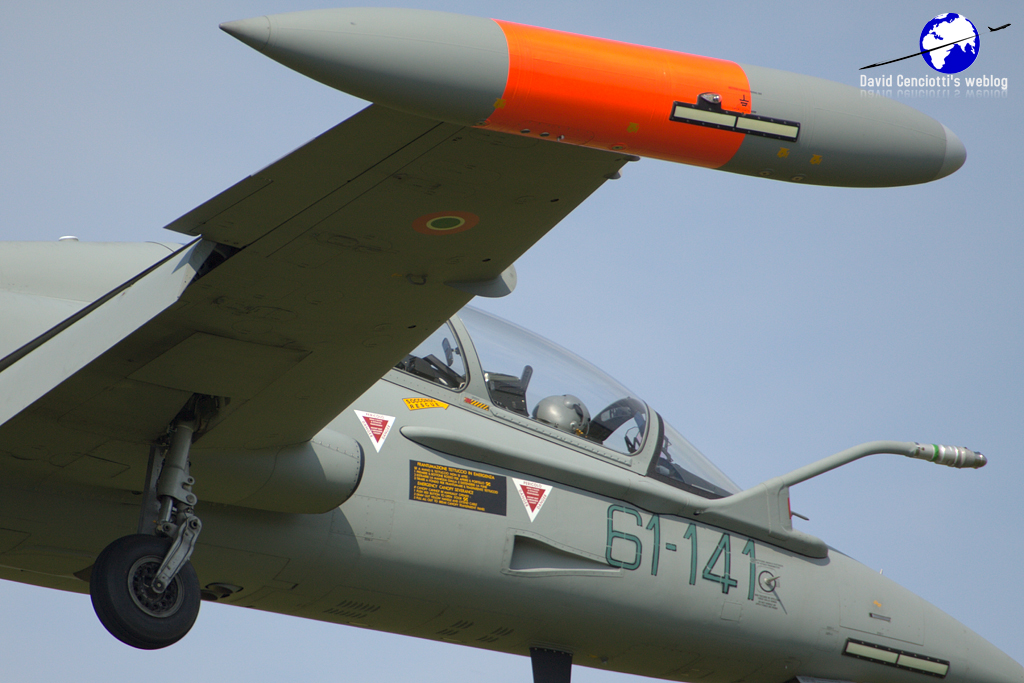 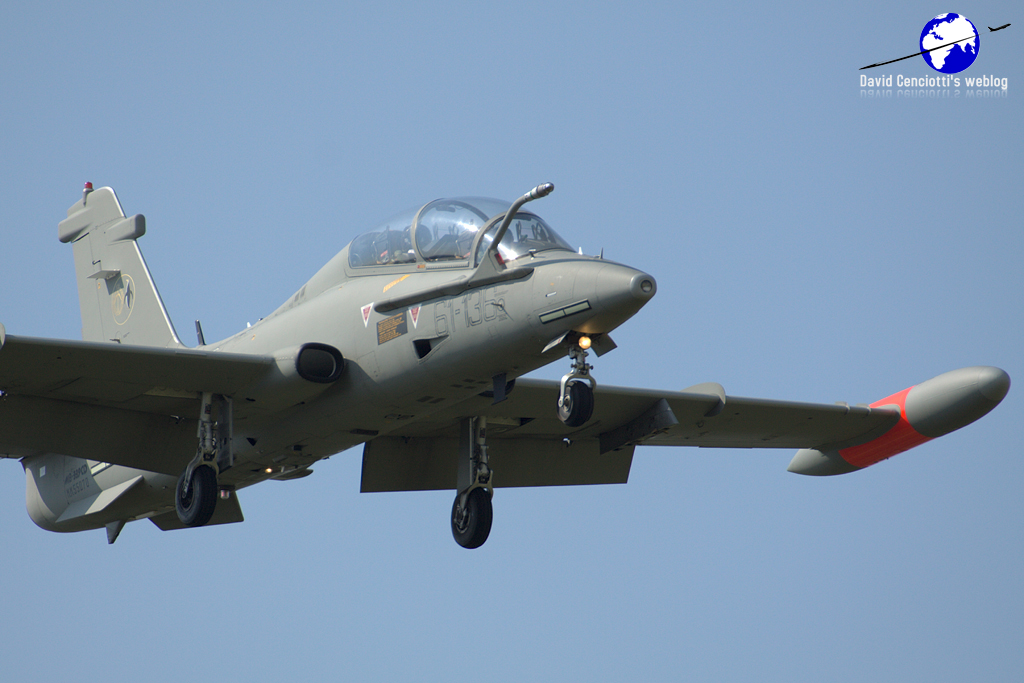 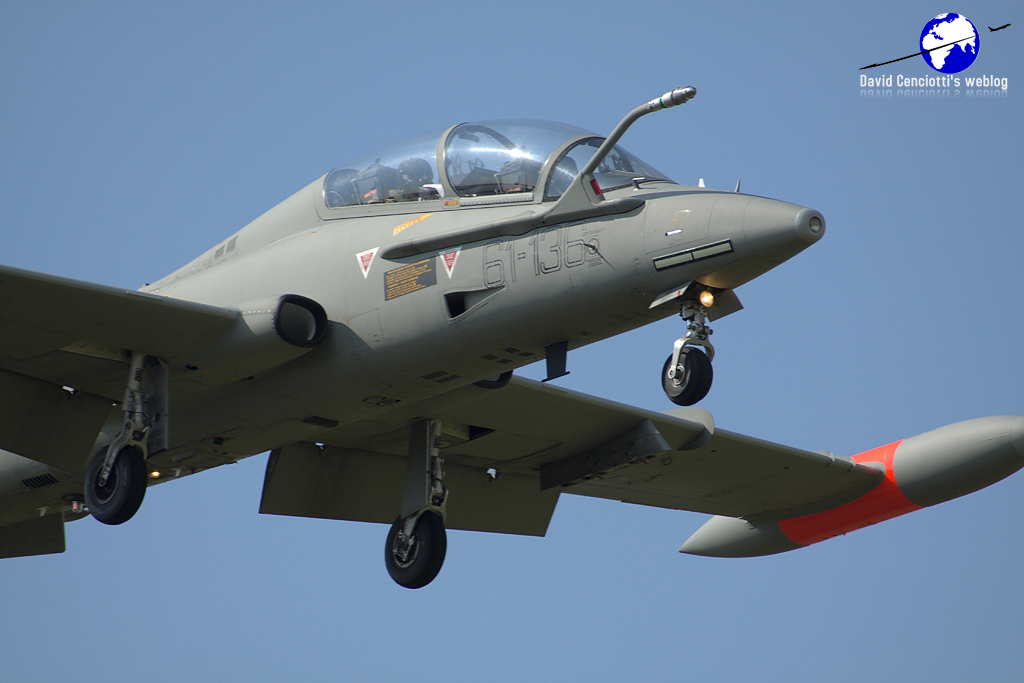 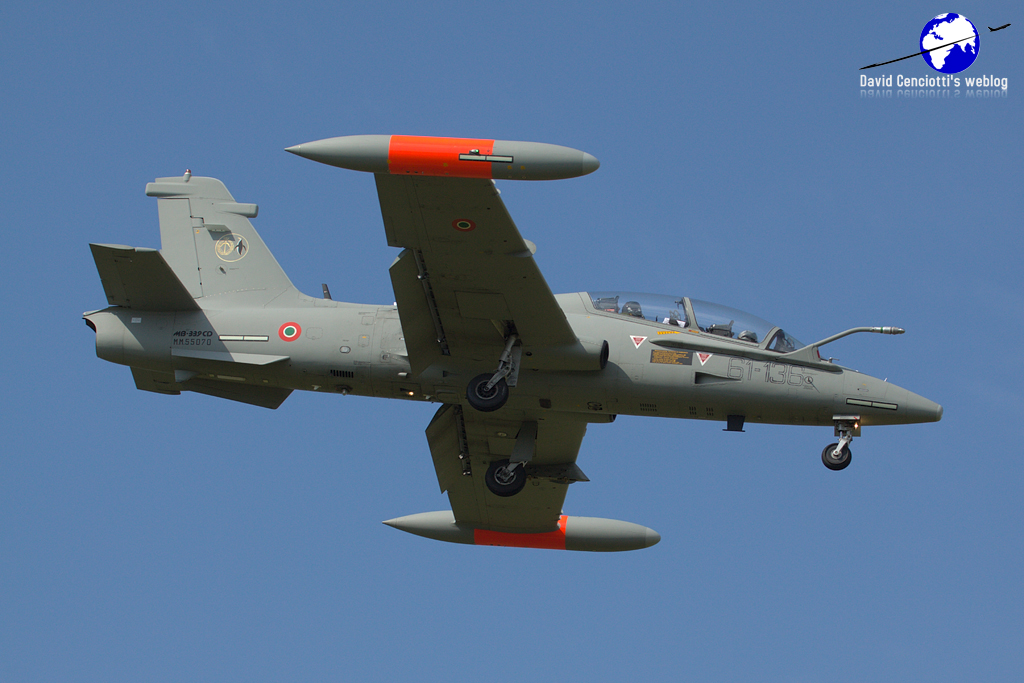 On May 1, 2011, I had the opportunity along with Giovanni Maduli to visit Ciampino airport that was the hub for the vast majority of State flights bringing to Rome authorities attending the beatification ceremony […]

Total air superiority with a bit of swing role: the Italian Typhoons have completed their first Red Flag