I’ve recently read with much interest a Reuters news dealing with the software code that the controls the F-35. According to the article, a senior Pentagon program official has affirmed that no foreign partner will be granted access to the source code of the Joint Strike Fighter. Even if it is not clear which computer hosts such an important code, the 8 million lines software code (!) will not be made available to any of the 8

partners that have co-financed the F-35 development (Italy comprised) told Reuters Jon Schreiber, who heads the program’s international affairs. Instead, the US will set up a reprogramming facility, most probably at Eglin AFB in Florida, where F-35 software will be developed in order to provide the required upgrades.
New aircraft largely depend on software. The Italian Eurofighters are among them. The Italian Typhoon fleet is made by single seaters F-2000As and two seaters F-2000Bs in many different configurations: Block 1, 1B, 2, 2B, 5, 8 and 8B. Aircraft of different Blocks are much similar one another externally, as the main differences deal with the software releases. Functionalities evolve in terms of production software packages (PSPs): the manner in which the aircraft fight, employ the weapons, communicate and exchange data with other assets, largely depend on the PSP software version. However, “new” is not “better”: some of the aircraft hosting the old version of the software are more efficient and capable of the new aircraft coming with the “beta releases”, as the old software has been completely developed while the new one is in the early development stages. That’s why Italian Tranche 1 Typhoons are currently more mission capable of the recently delivered Tranche 2 examples. 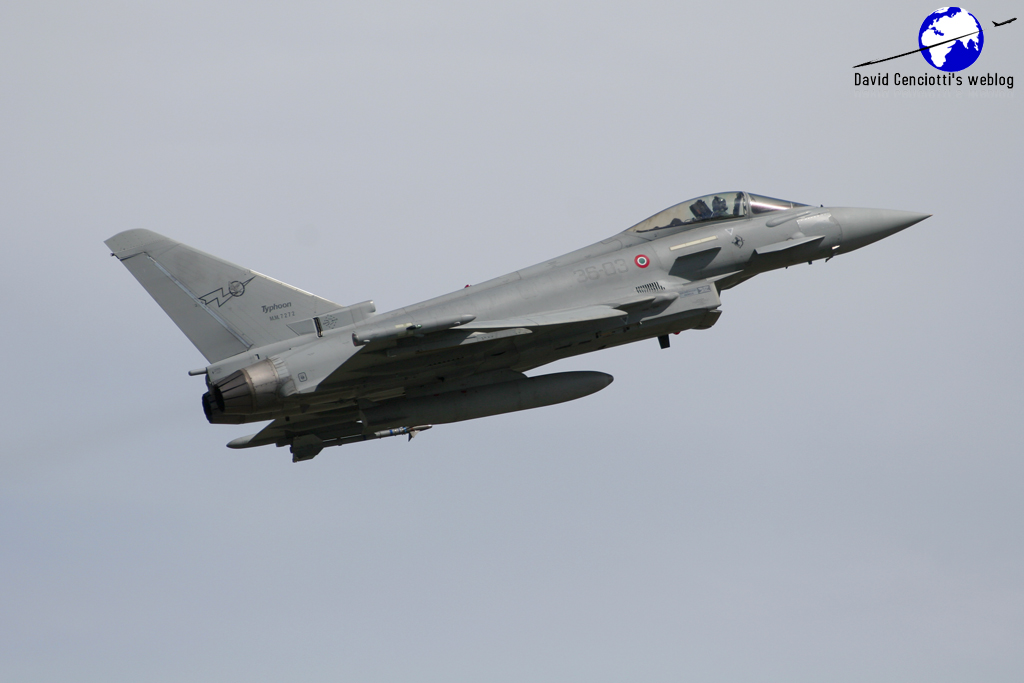 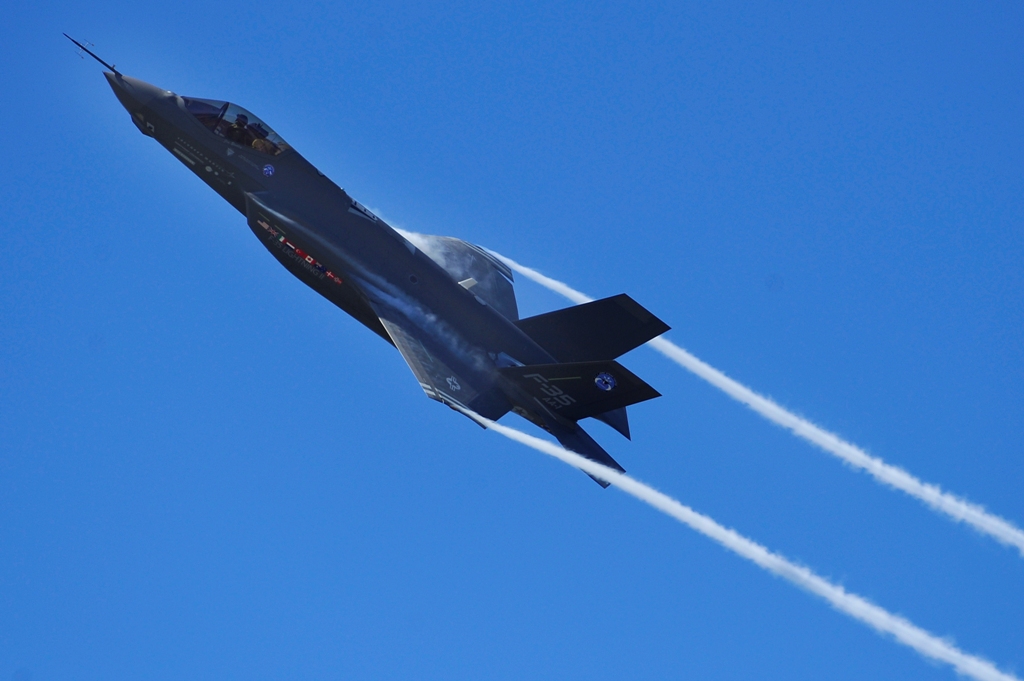 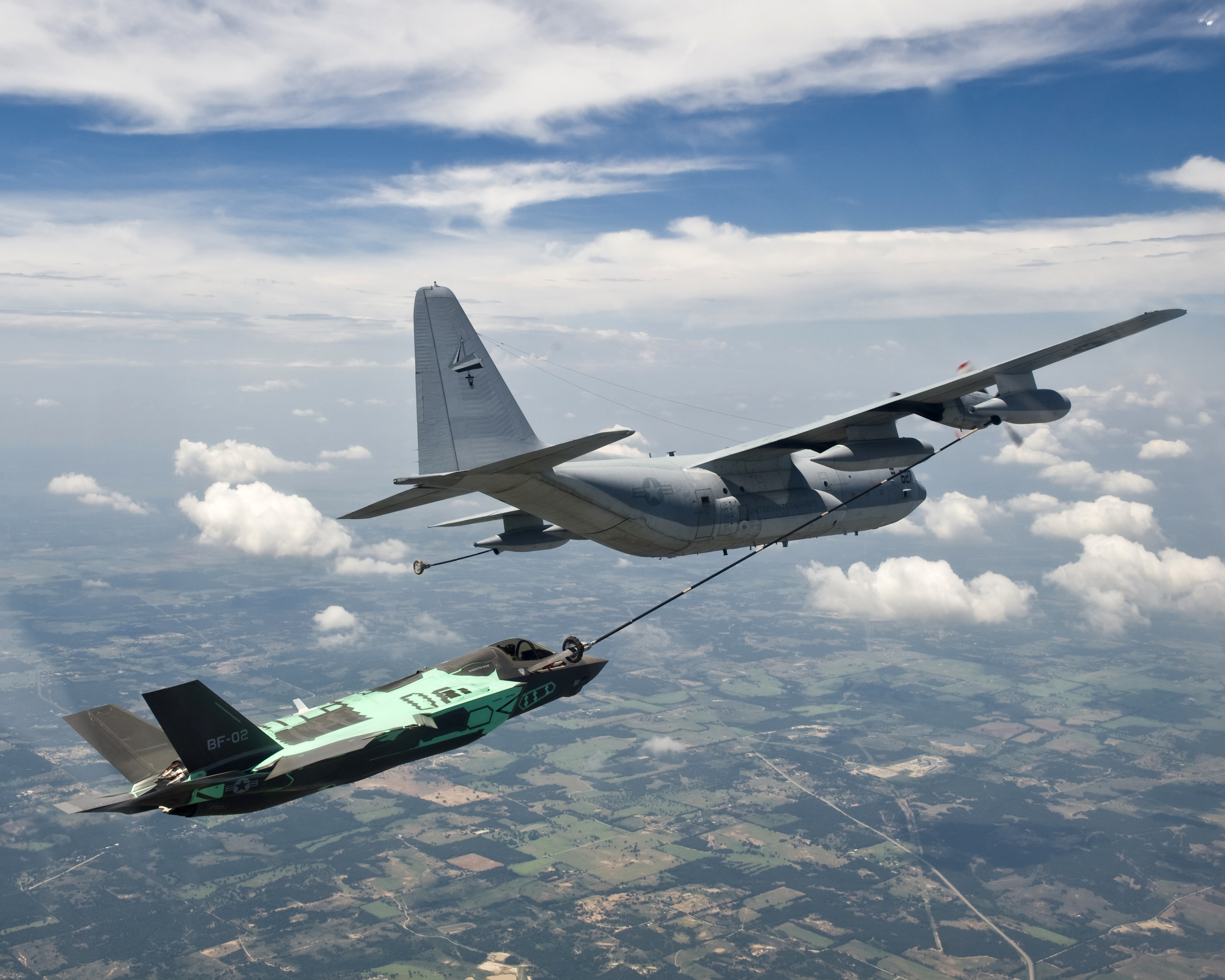 According to a report in a Finnish tabloid, the Finnish Defense Forces picked Lockheed Martin’s 5th generation aircraft as Finland’s future multirole fighter jet. After it succeeded in the Swiss one earlier this year, it […]

Here Are The Highlights of ILA Berlin 2018 Air Show

Rich static display and modest dynamic program for an airshow with many interesting “themes”. Last weekend we attended the ILA Air Show held at the Berlin Schönefeld airport. The event, one of the largest aerospace […]