On Jan. 16, 2009, the long awaited Boeing B787 Dreamliner completed a maiden flight that represents the first step towards the official delivery to All Nippon Airways, the first airline, destined to receive the brand new aircraft in late 2010. The aircraft, with registration N787BA, was airborne for 3 of the planned 5 hours, as it was compelled to return earlier than expected as a consequence of the bad weather interesting Washington State and Everett’s Paine Field. The first flight, aimed to evaluate the plane’s main systems before conducting more in-depth tests. The maiden flight consisted of circuits between Whidbey Island and Port Angeles. The Dreamliner, the first commercial plane to be built with a plastic fuselage and an all-electric system, will be able to carry 250 passengers on long haul flights.
There’s also something coming from Italy on the Dreamliner: Alenia Aeronautica, a Finmeccanica company, participates in the Boeing 787 Dreamliner programme, which is currently the most advanced initiative in the civil aviation field, has designed, developed and manufactured not only all the structural components of the aircraft under its responsibility (the central and central-rear fuselage sections and the horizontal tail unit), but has also implemented the infrastructure and defined the processes necessary for their production, thereby taking its own know-how in the field of composites to the most advanced levels of technological leadership. Giovanni Bertolone, Chief Executive Officer of Alenia Aeronautica, said: “The maiden flight of the 787 Dreamliner has a particular significance for our company, which has made a strong commitment to the 787 and invested heavily in the programme from the start. Production in Italy for the 787 programme benefits from – and will continue to benefit from – the integration of the competencies and activities of Alenia Aeronautica’s centres of excellence in the country: in particular, the Pomigliano d’Arco (Campania) site for design, laboratory testing and the specialised production of certain primary structure components; the Grottaglie-Monteiasi (Puglia) site for the production of fuselage sections and the Foggia site for the production of horizontal stabilisers”.

Click on the following images to get the hi-rez version of the pictures (courtesy of Alenia Aeronautica). 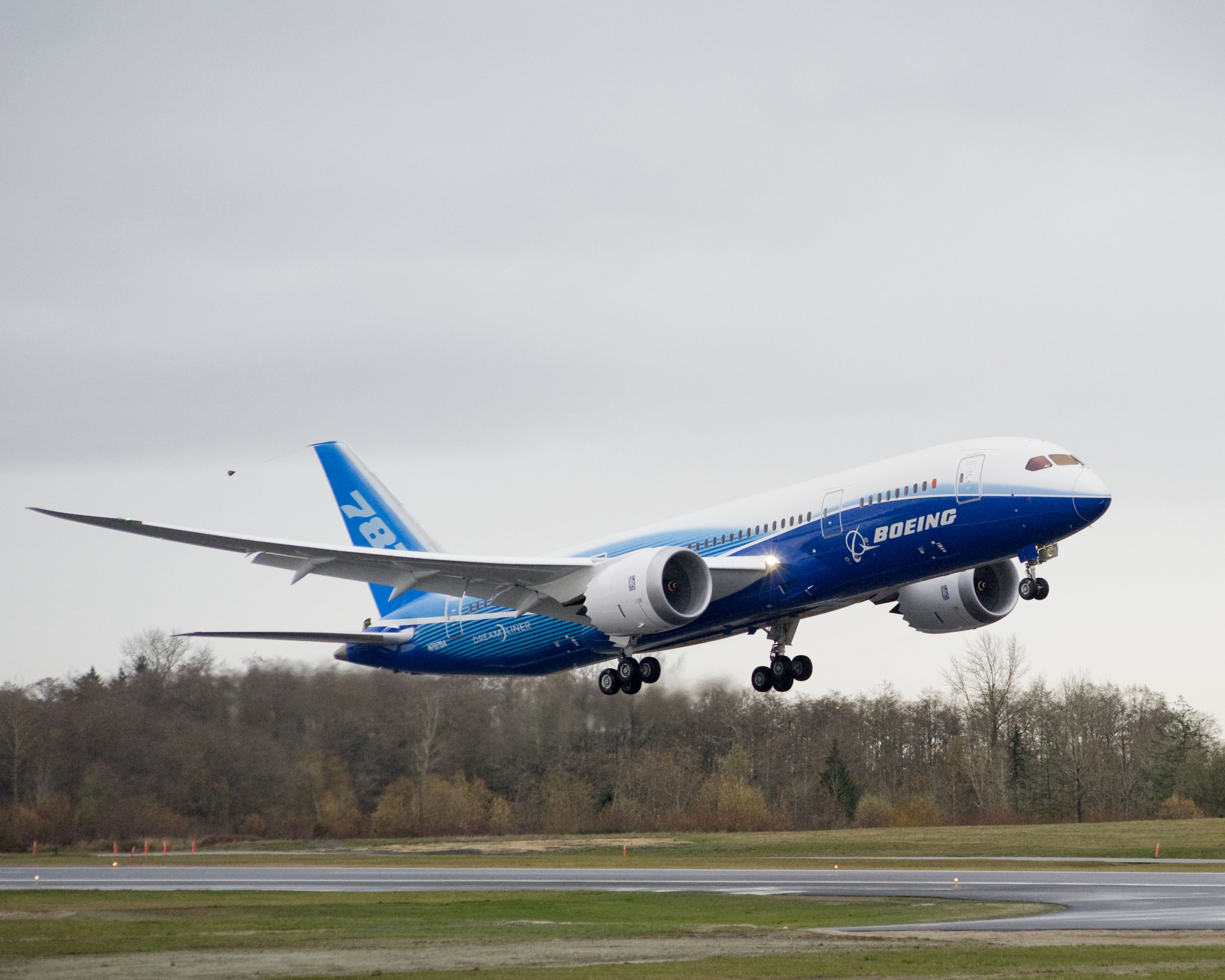 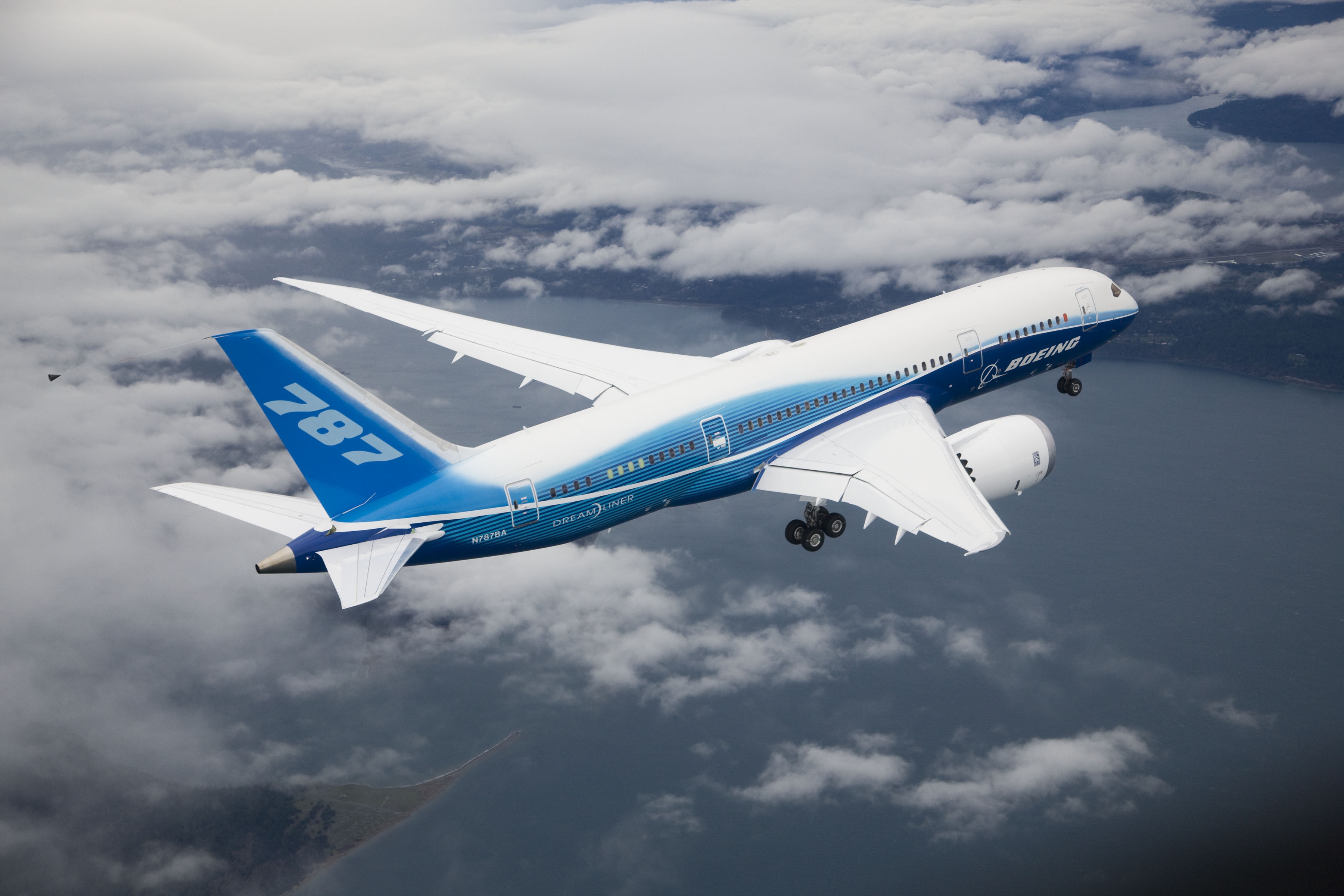 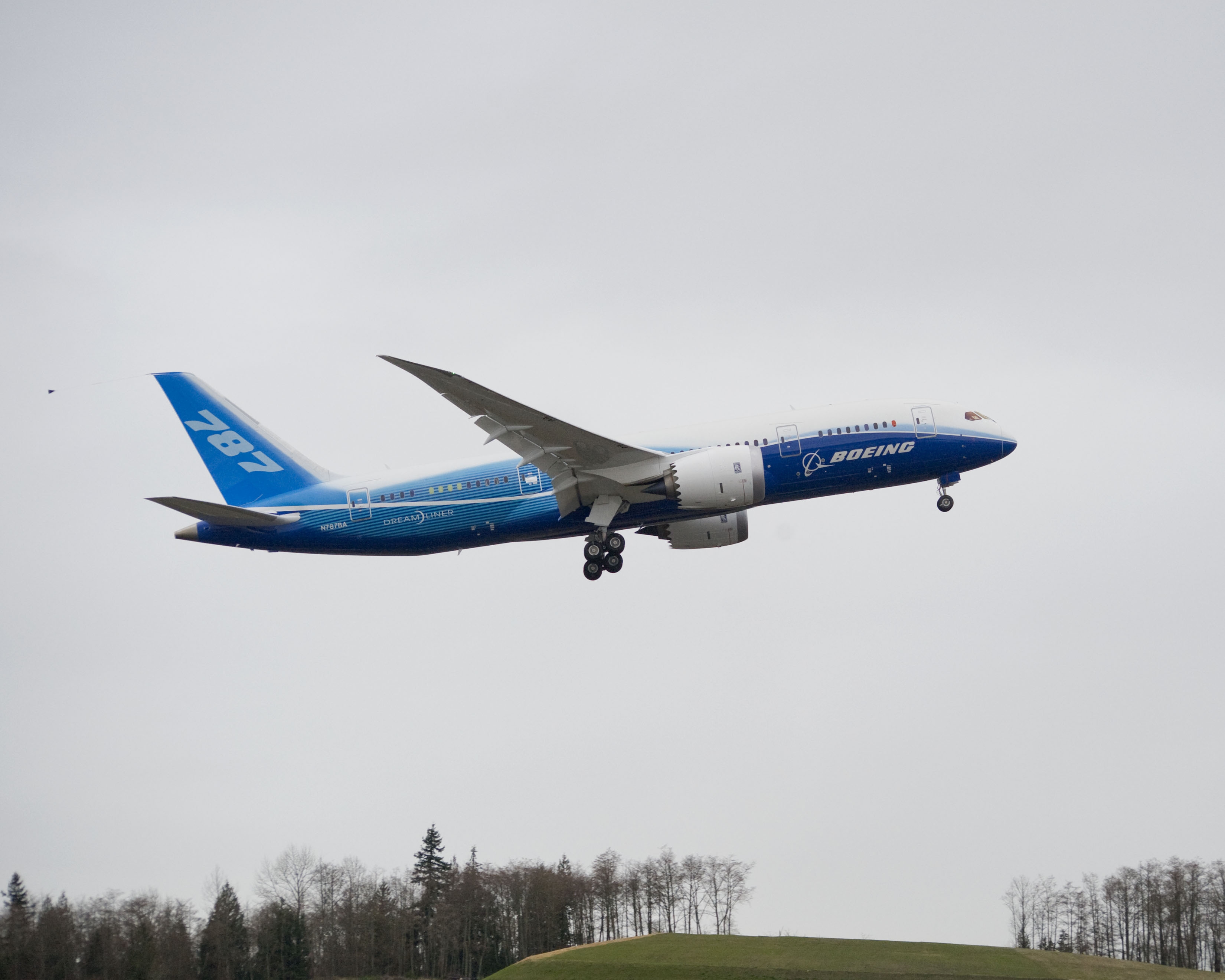 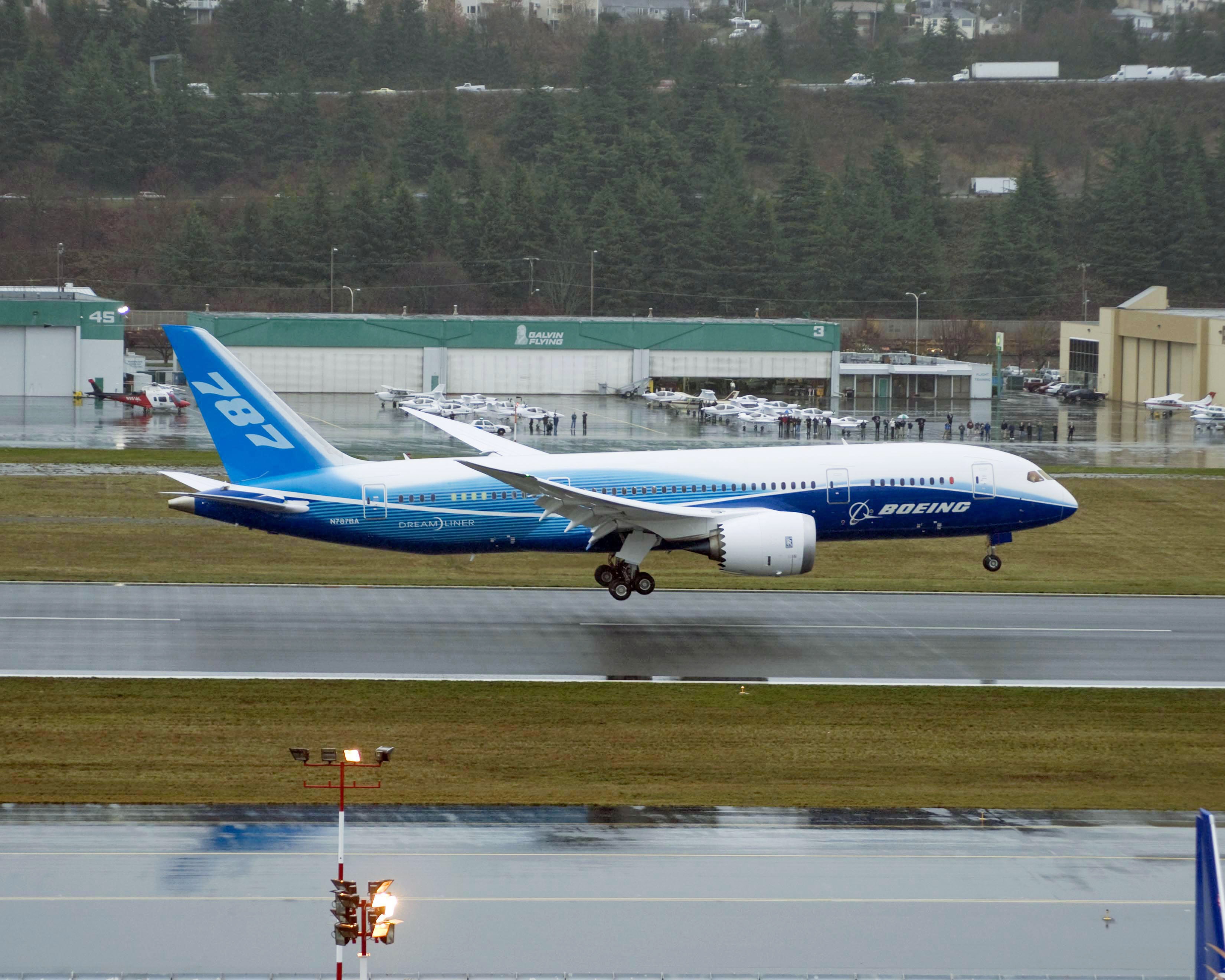 It’s not easy to slow down a heavy B744 Jumbo after a high and fast approach…. About David CenciottiWebsiteFacebookTwitterLinkedIn instagramDavid Cenciotti is a journalist based in Rome, Italy. He is the Founder and Editor of […]