On Sept. 19, the 70° Stormo of the Aeronautica Militare (Italian Air Force, ItAF) held a ceremony for the last flight of the SF-260AM (replaced by the SF-260EA). The last example, serialled MM54436 “70-63”, led a formation of 4 SIAIs that made a few farewell flypasts before landing for the last time. The AM version of the SF-260 logged 235.500 flight hours in the ItAF from 1976. Matteo Marianeschi attended the mini-airshow and instructors reunion organised by the 70° Stormo to take the following pictures of the event. 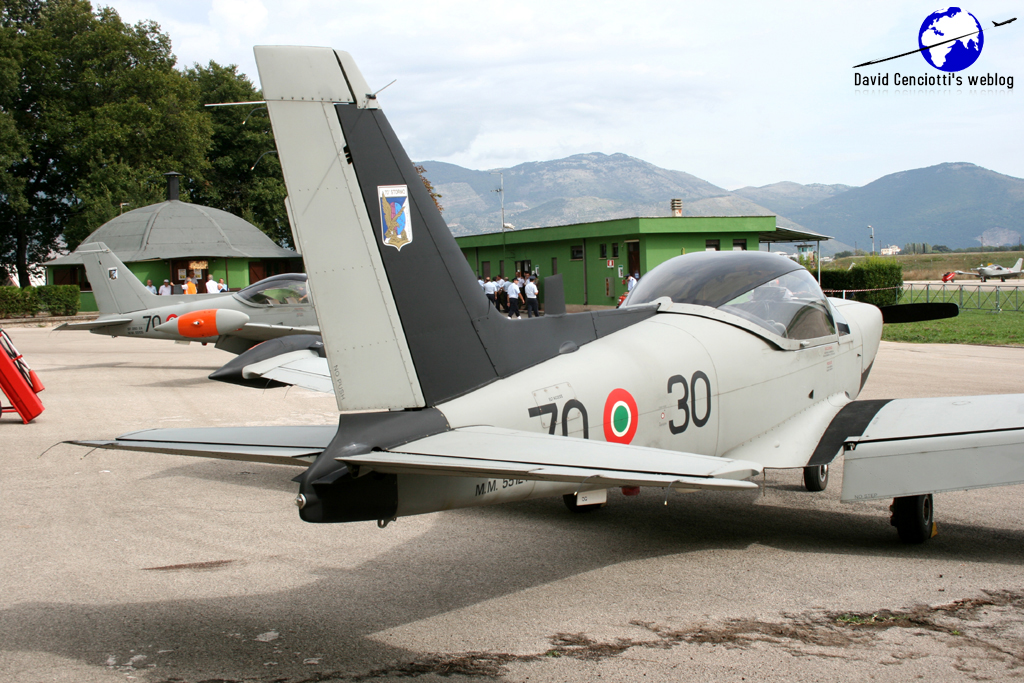 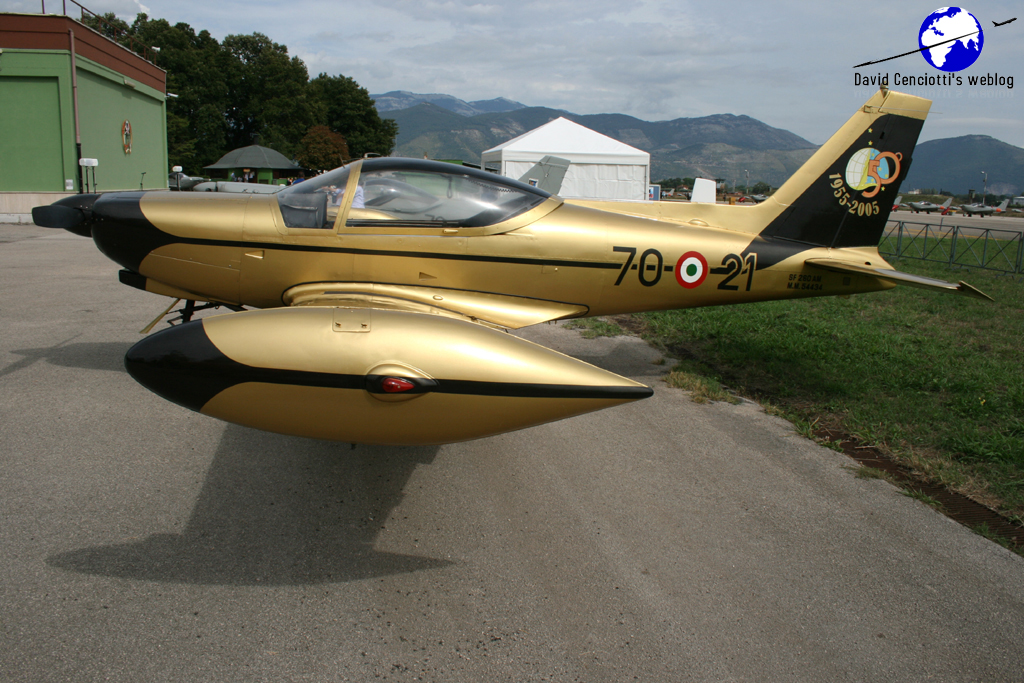 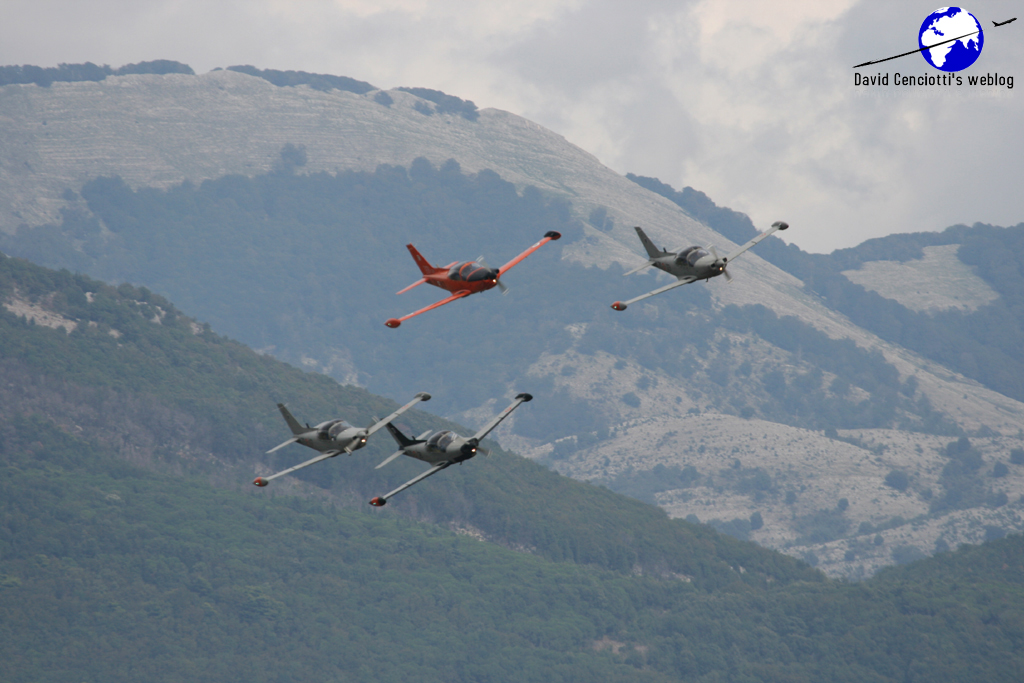 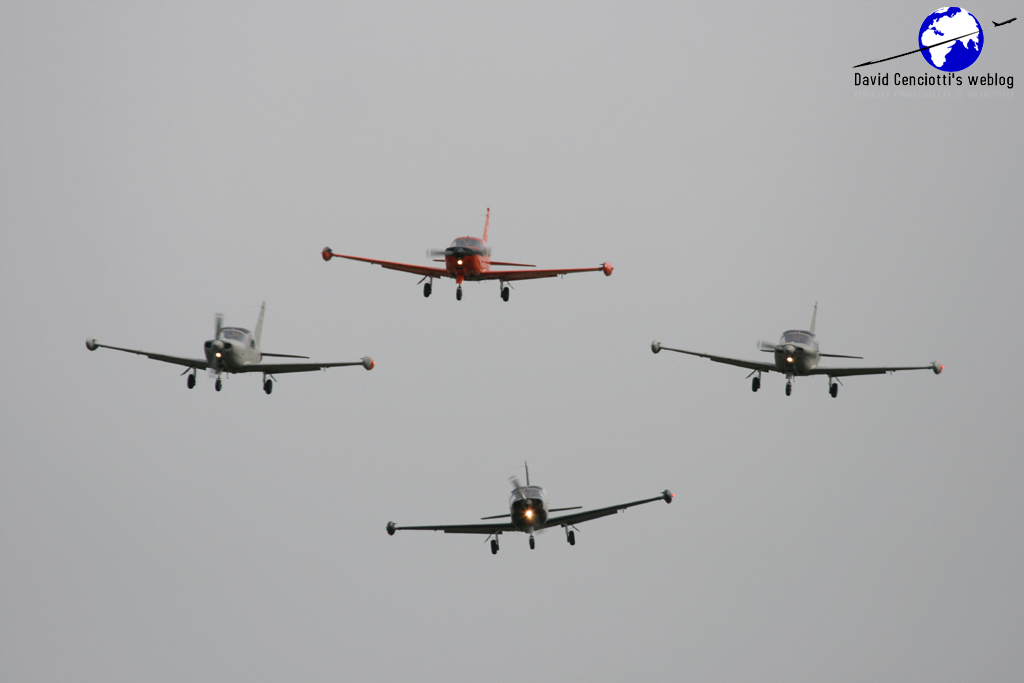 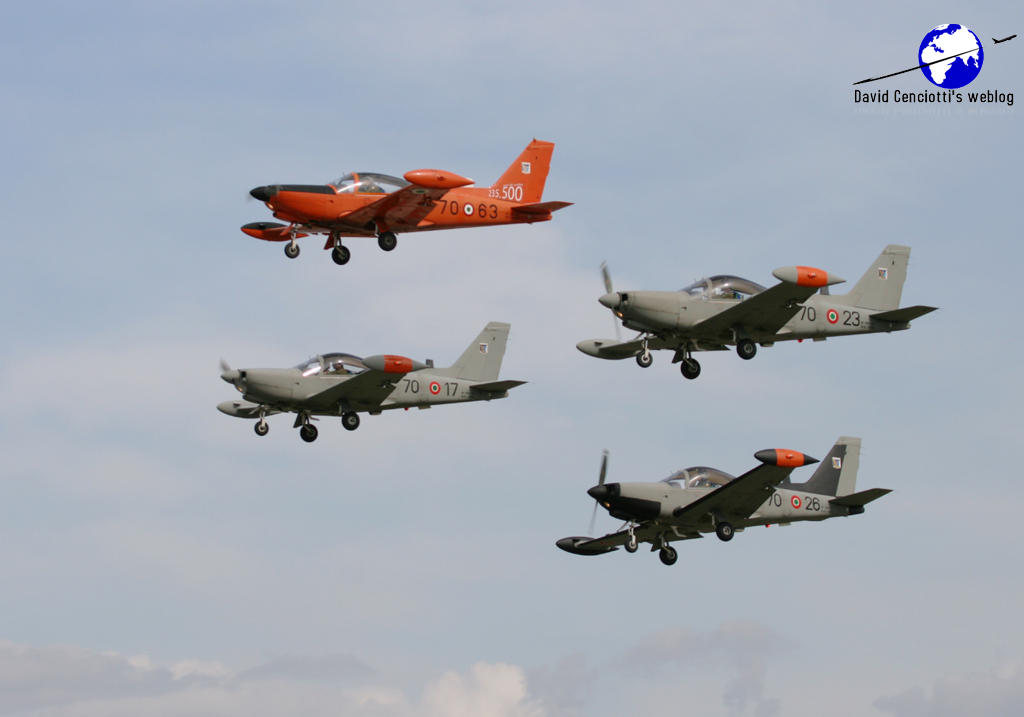 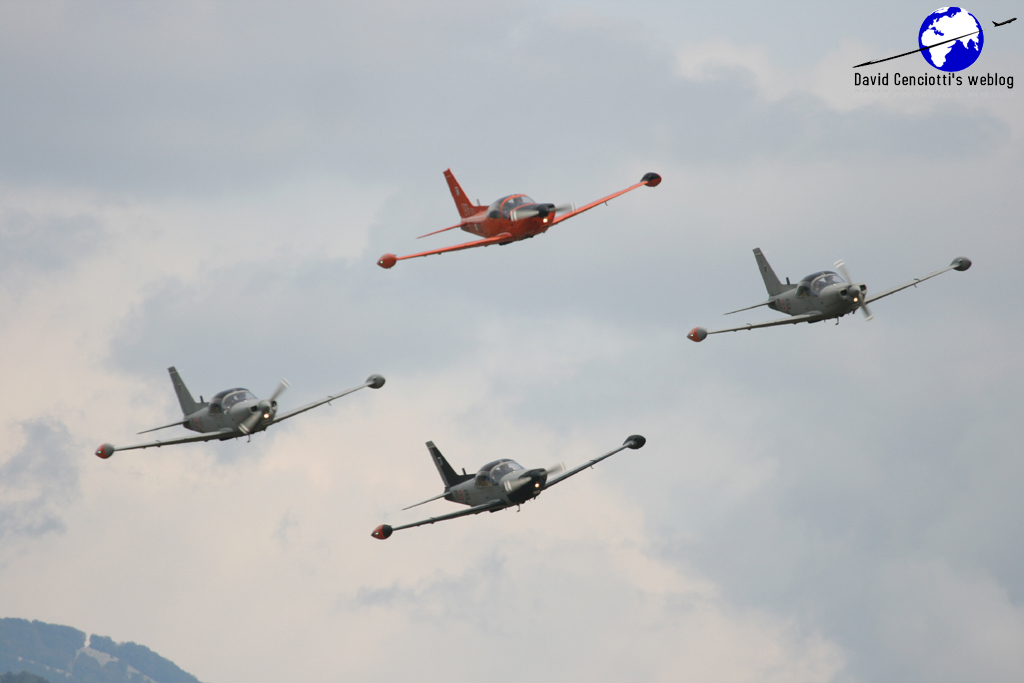 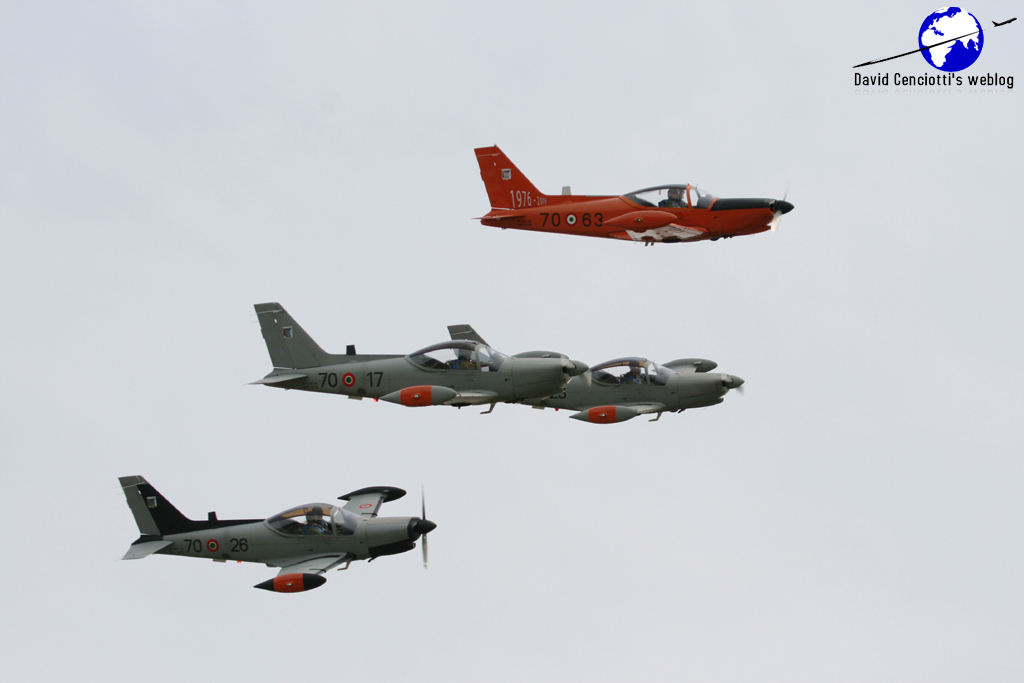 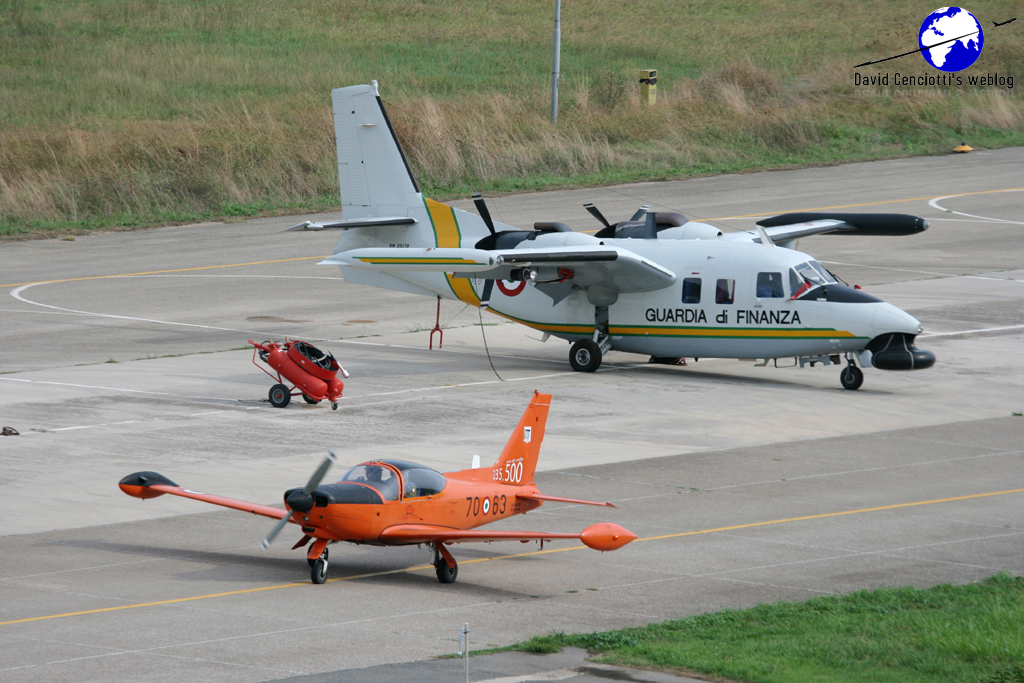 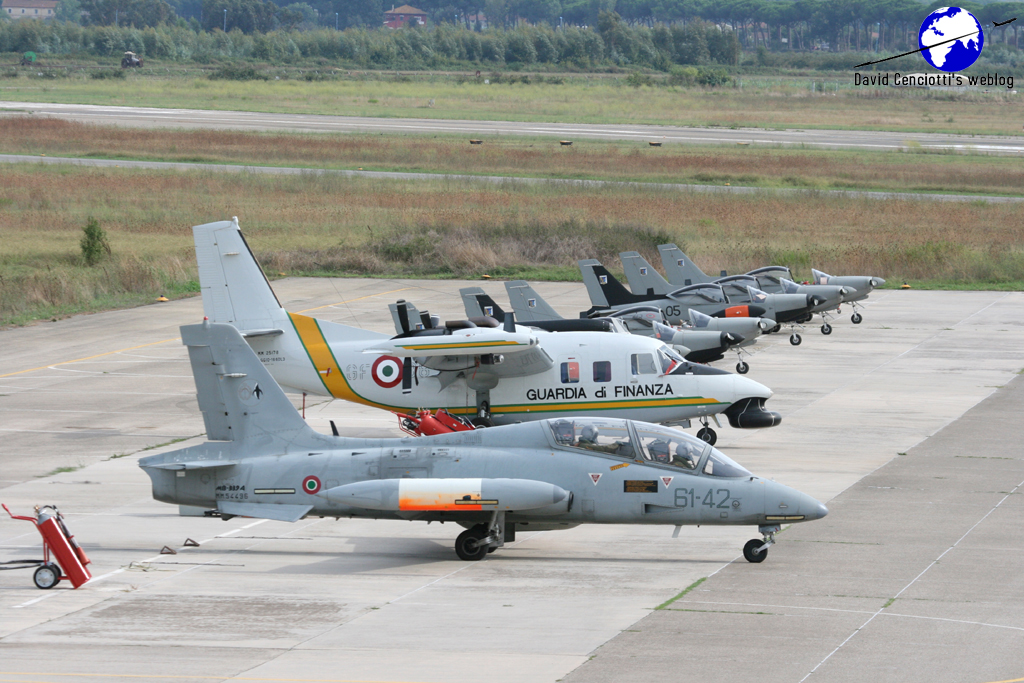 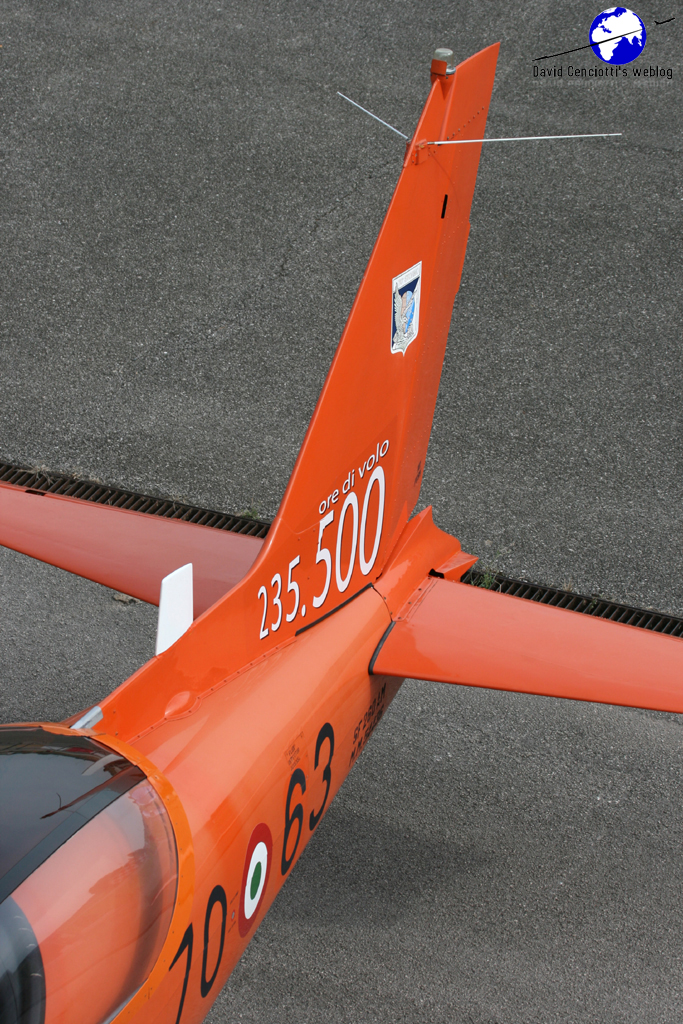 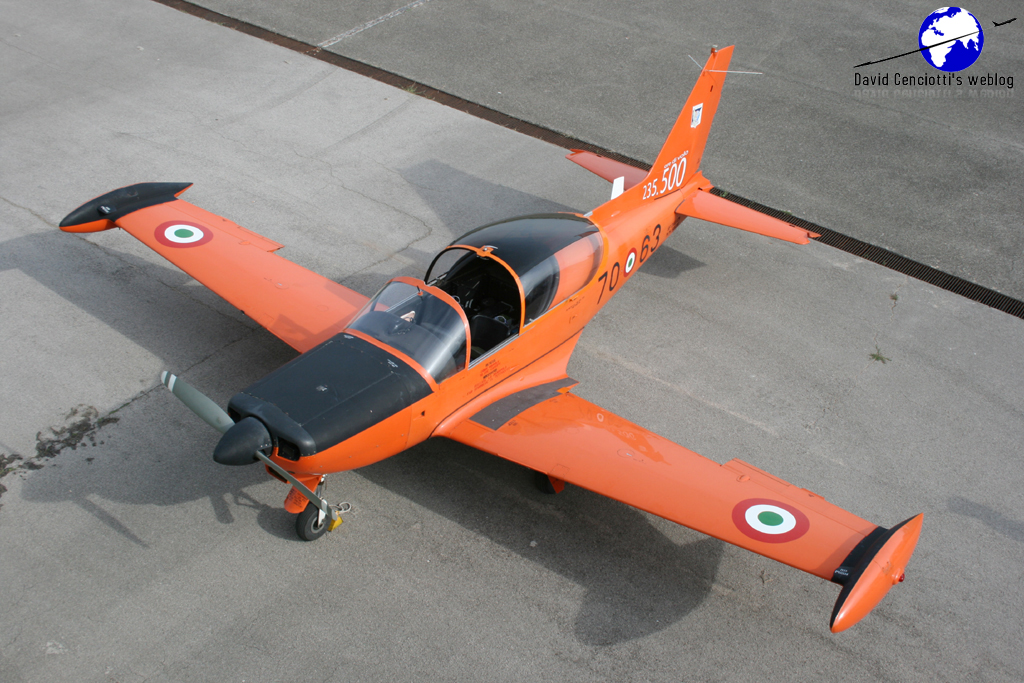 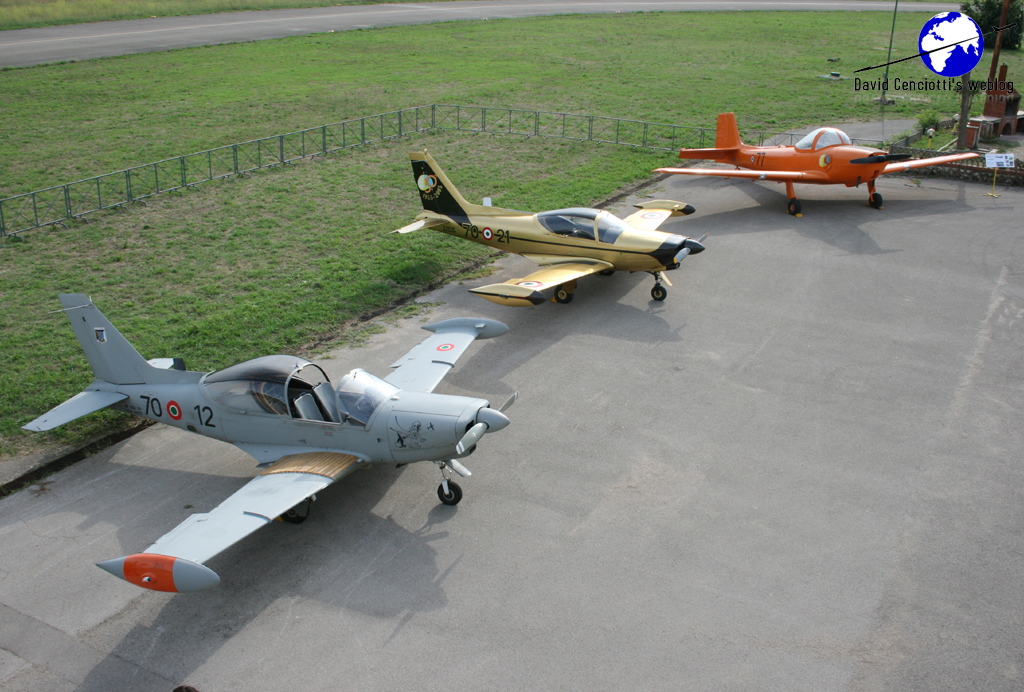 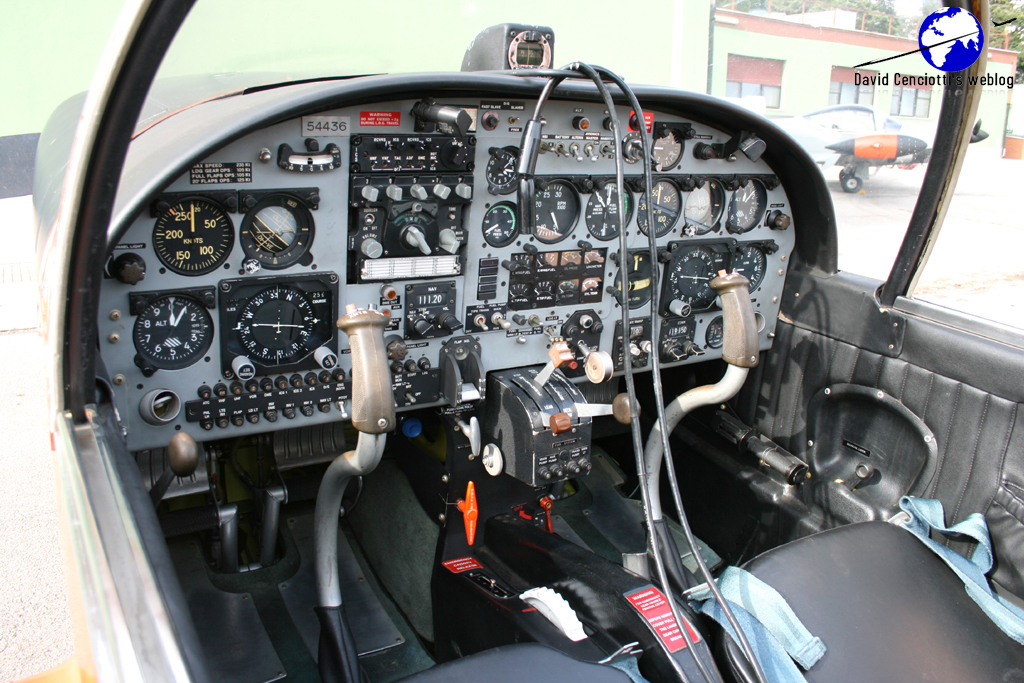 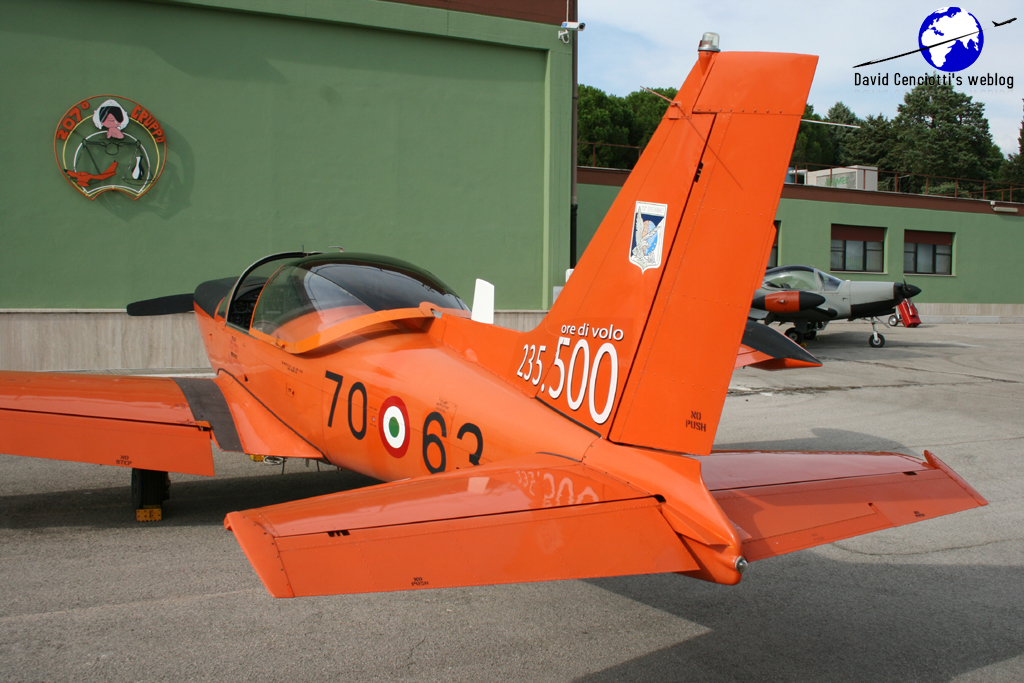 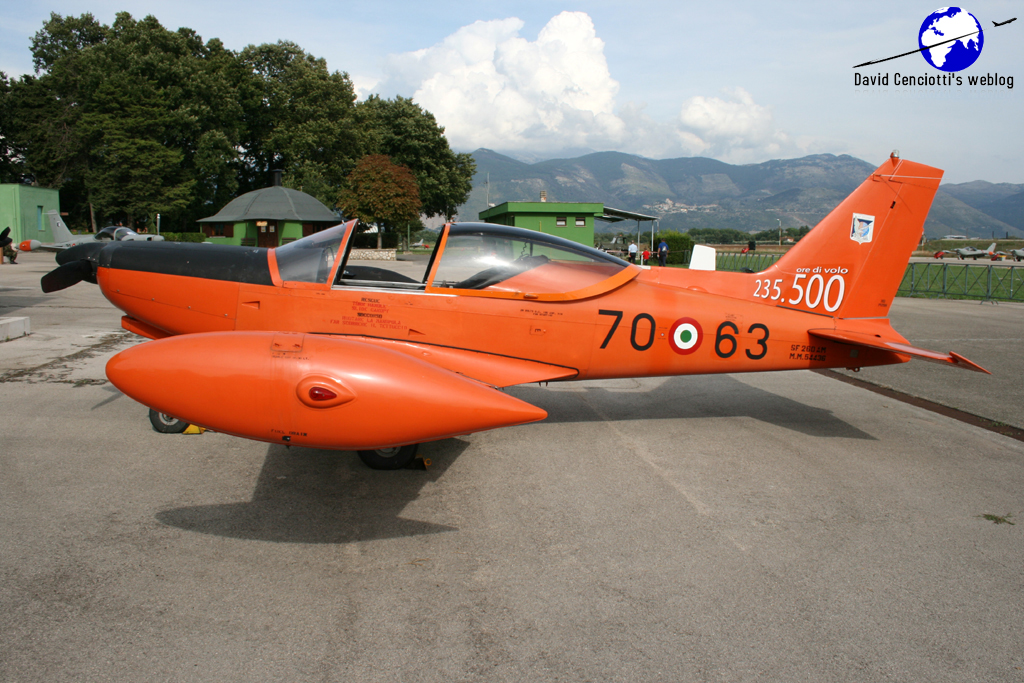 Last month, the Italian Air Force deployed its Eurofighter Typhoon, AMX, HH-101A and HH-139A to Decimomannu Air Base for the Personnel Recovery Week, an exercise designed to train units in planning and executing the recovery […]

The 6-ship formation used callsign “Legend.” As explained in our report on the event, one of the highlights of the Rivolto airshow was the “Legend” formation, made of six famous trainer aircraft in the history […]

Dubbed “Black Beauty” the Starfighters’ TF-104 is a former two-seater retired by the Italian Air Force almost 20 years ago. Based at NASA’s Kennedy Space Center and operating under authorization from the Federal Aviation Administration, […]