On Sept. 13, between 14.30 and 16.00LT, as widely advertised by the media and by a specific NOTAM, the Frecce Tricolori of the Aeronautica Militare (Italian Air Force, ItAF) overflew some of the most important sights of Rome along with a C-130J carrying the photographers of the Troupe Azzurra. Indeed, the purpose of the mission (that had been already cancelled on Jun. 1 because of the bad weather) was to get some pictures of the display team overflying the world famous Coliseum, the Altare della Patria or the Quirinale (home of the Italian President) and, for the first time ever with the red, white and green trails, the EUR district.  In spite of the thunderstorm interesting Italy’s Capital on Sept. 13, the sortie was flown and Giovanni Maduli took the following pictures showing the C-130J followed by the Frecce. 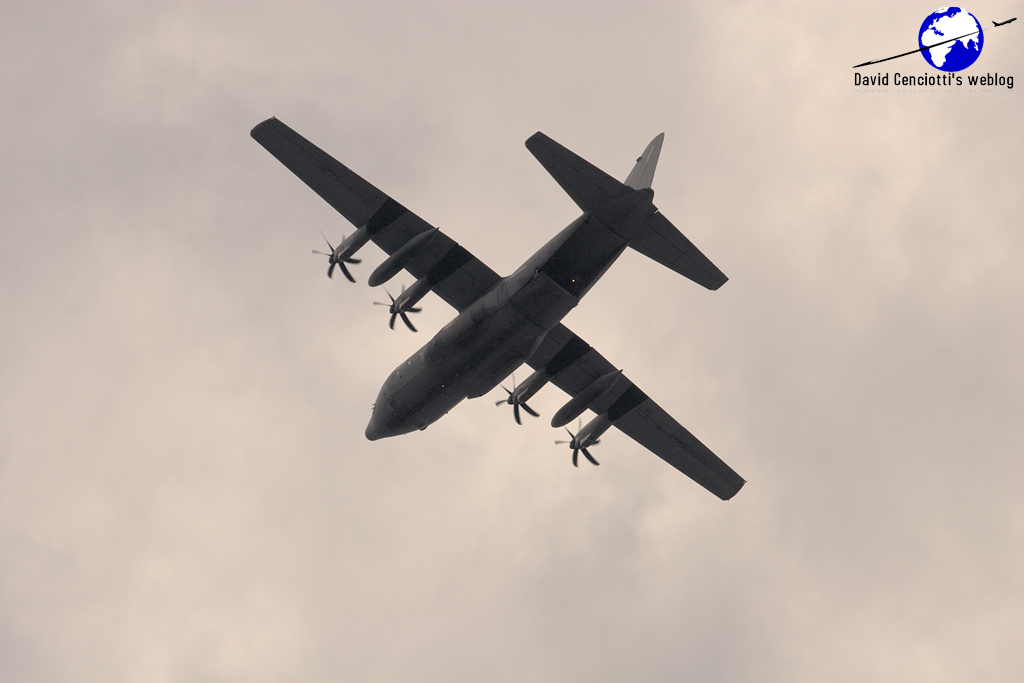 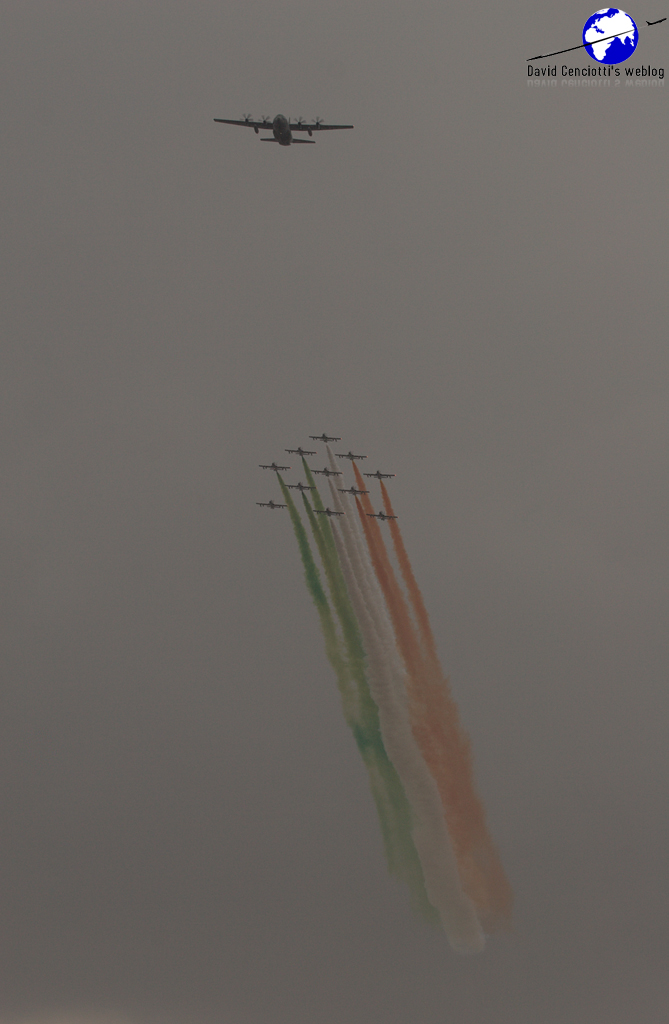 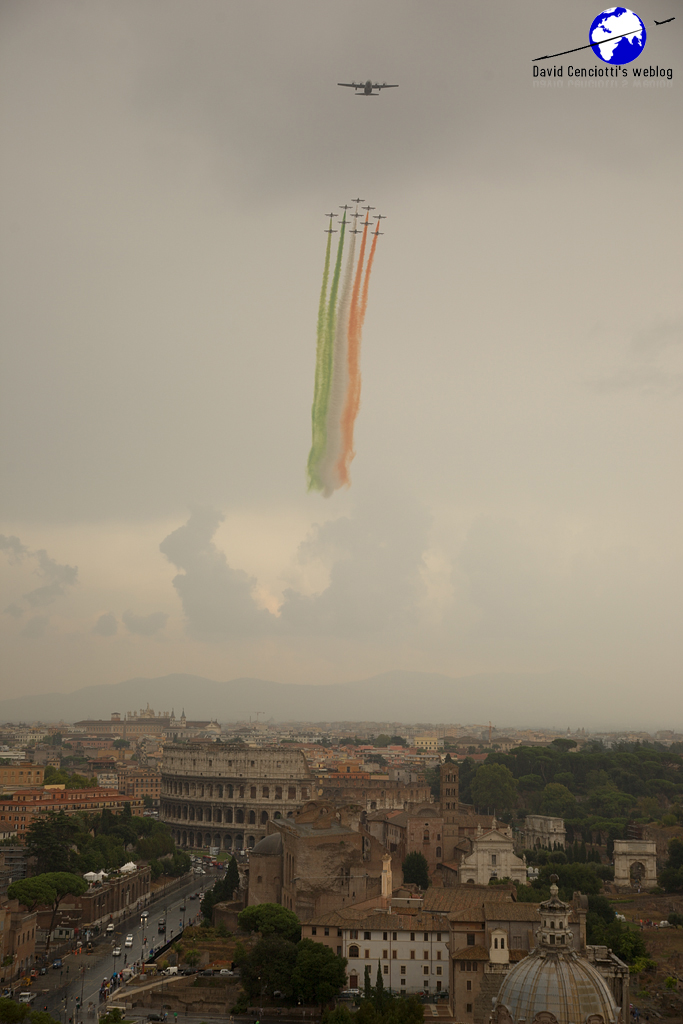 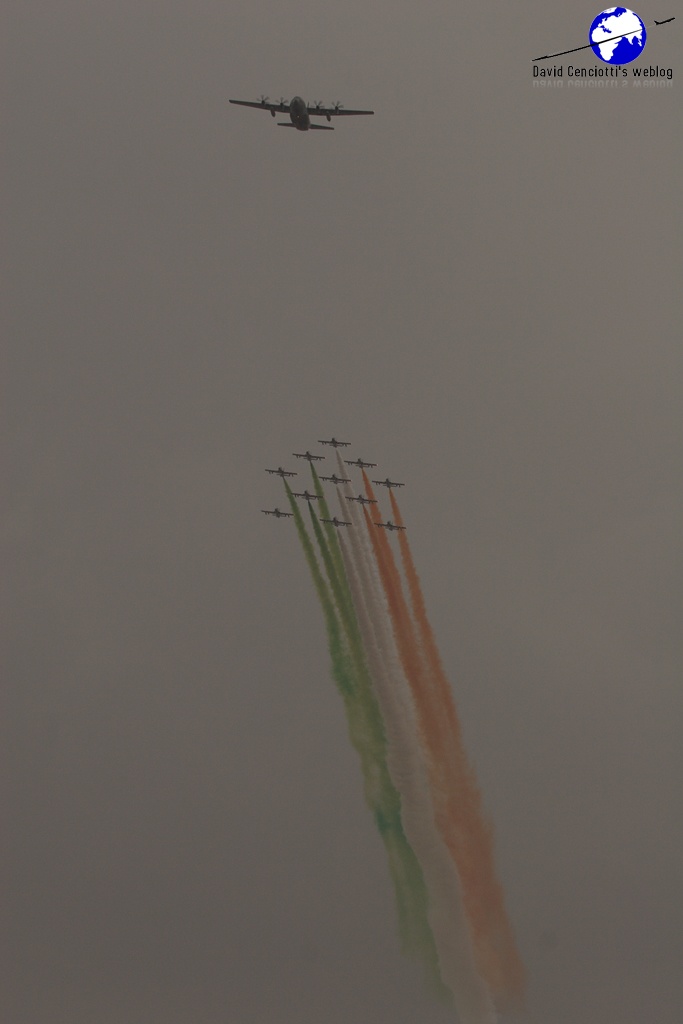 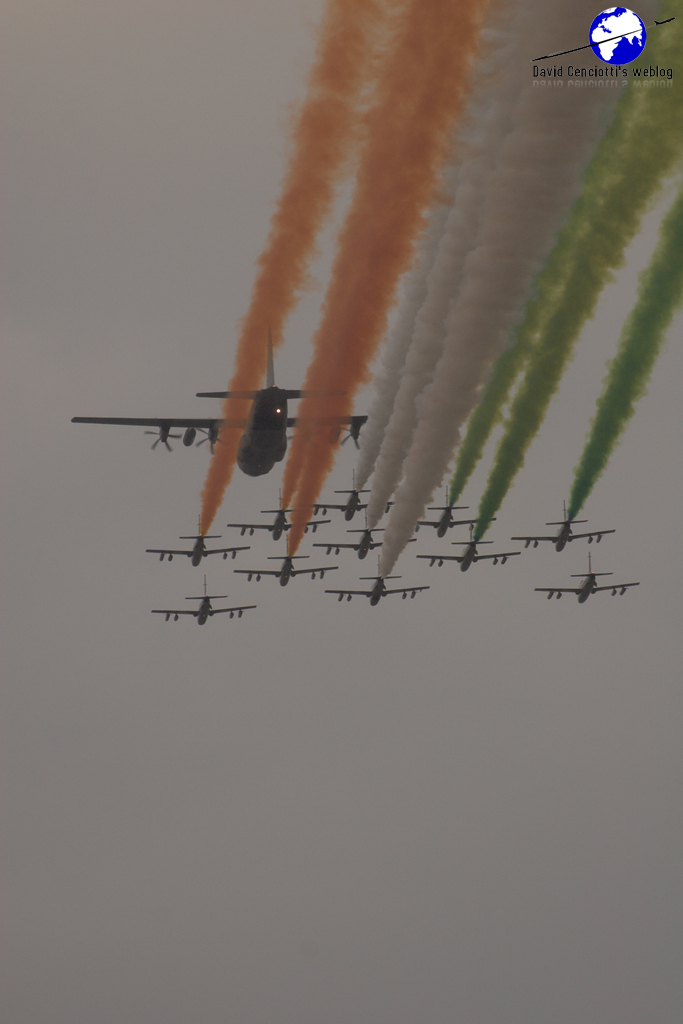 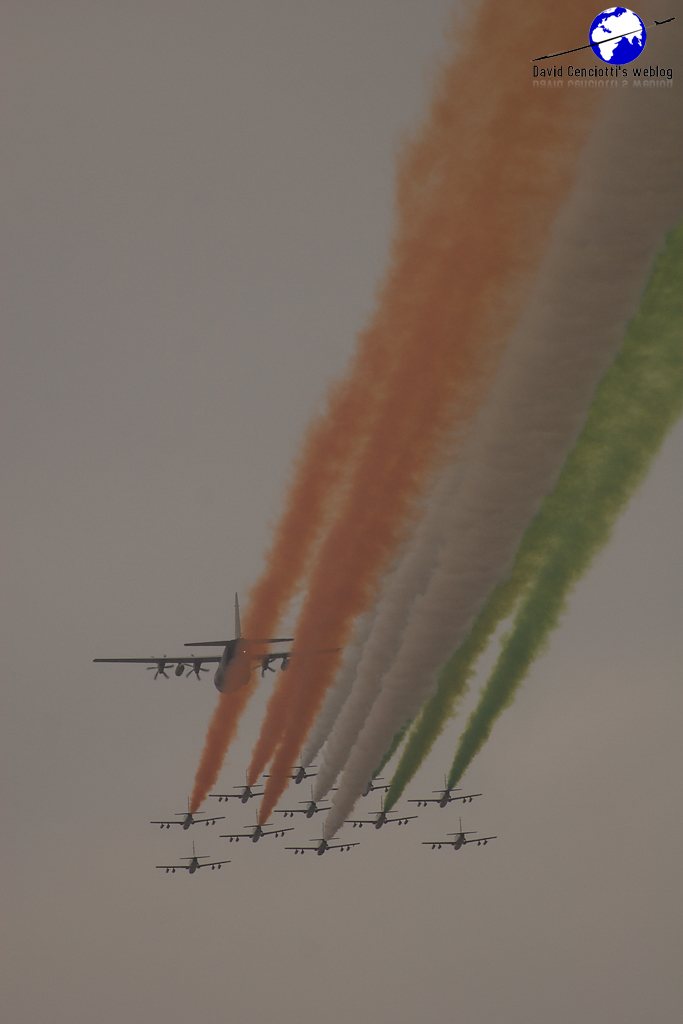 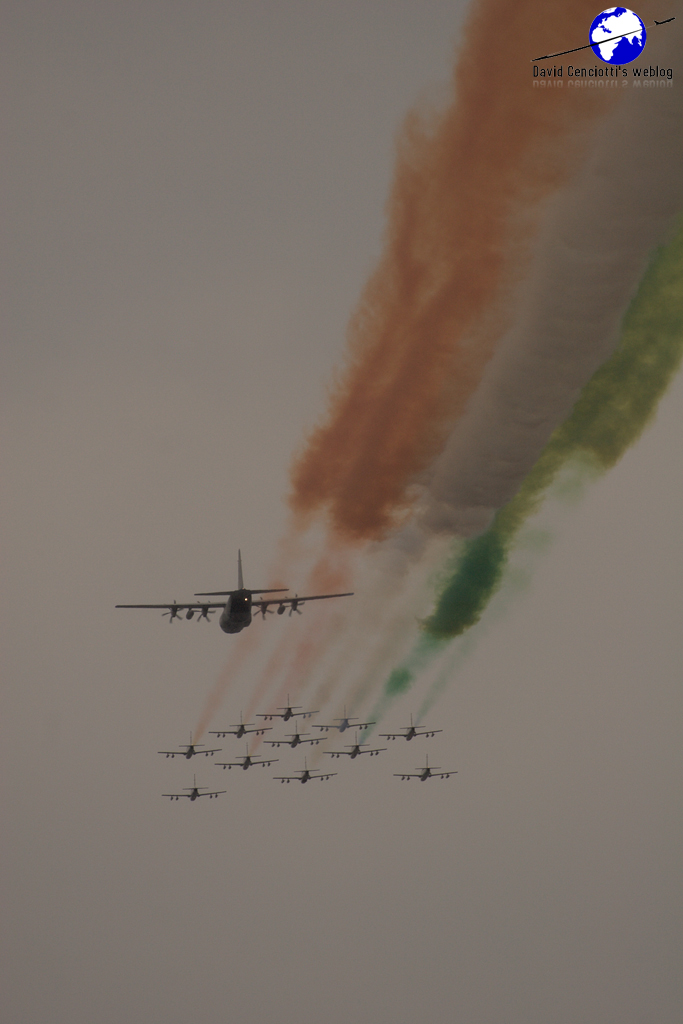 Interactive PSYOPS in Libya: the Canadian live benign propaganda messages prompt the listener to reply to the broadcaster

Flying with the Frecce Tricolori in the training season

Even if the Giornata Azzurra, the annual Open Day of the Aeronautica Militare (Italian Air Force, ItAF) held in Pratica di Mare, was cancelled because of budget constraints, the Frecce Tricolori calendar, recently unveiled by […]