As explained in a previous post, Dutch military helicopters have been deploying to Frosinone, Italy, homebase of the 72° Stormo of the Aeronautica Militare (Italian Air Force, ItAF) to conduct training activities in the mountainous areas located around the Italian airport. Tactical low level flights are needed to keep the currencies required to be employed in Afghanistan. Following the AH-64D Apache that visited Frosinone at the beginning of April, 3 CH-47 Chinook of 298 Sqn and 3 AS535U2 Cougar of the 300 Sqn of the KLu (Koninklijke Luchtmacht, the Royal Netherlands Air Force) deployed to the Italian airbase during the first two weeks of June during the operation named “High Blaze” that involved 90 military. The CH-47 performed, on average, 2 daily missions lasting around 3.5 FH (Fligh Hours) while the AS535U2 performed 3 daily 2 FH missions. As usual, when deployed to Frosinone, the Dutch detachment is autonomous; the 72° Stormo provides only the logistic support (food, fire-fighting, ATC services, and Force Protection). 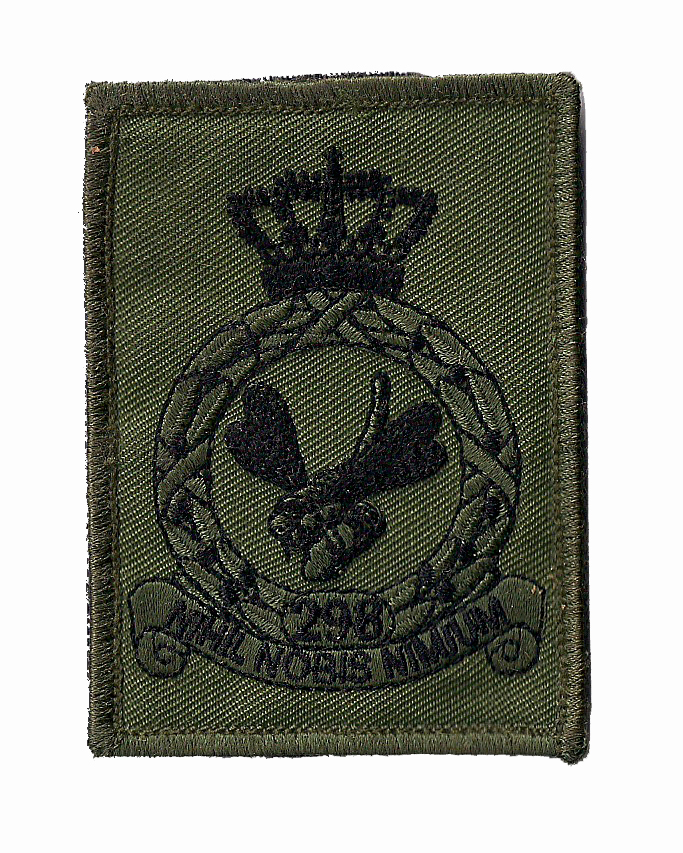 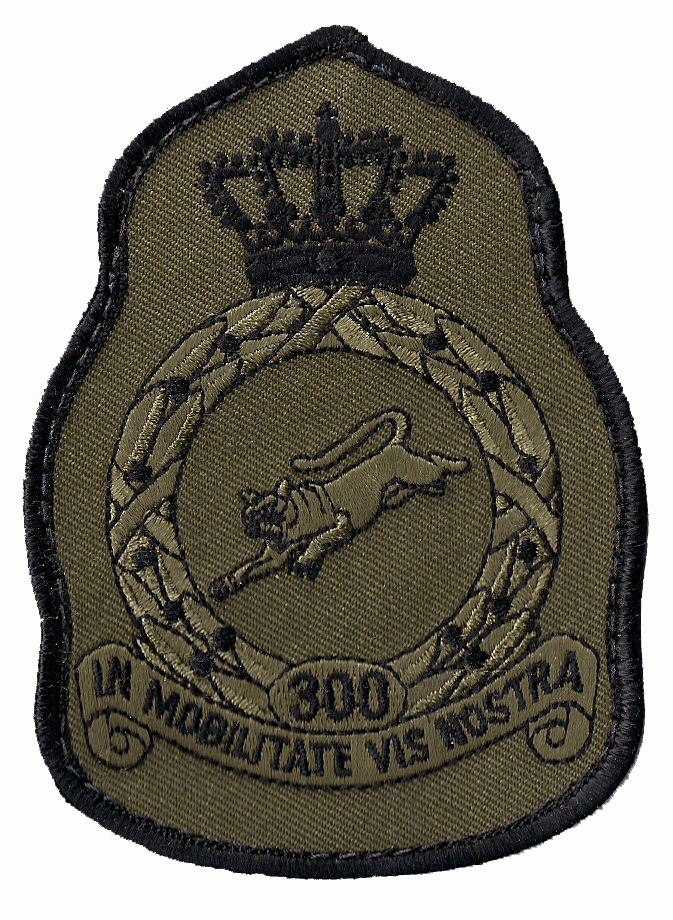 On Jun. 11, Giovanni Maduli was given the possibility to visit the Dutch detachment and take the following pictures. 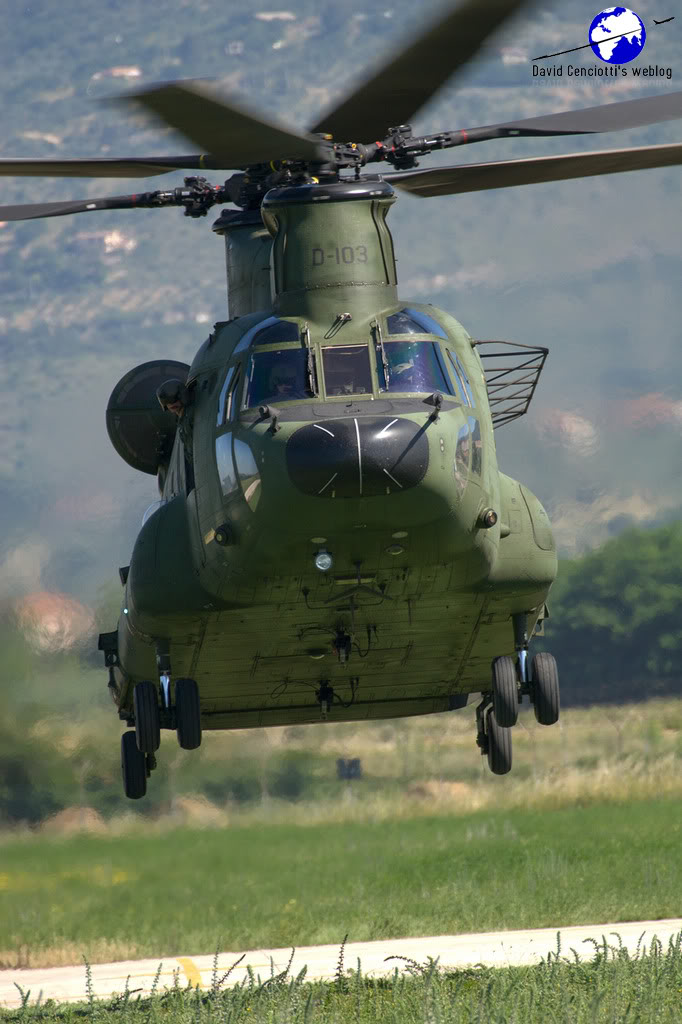 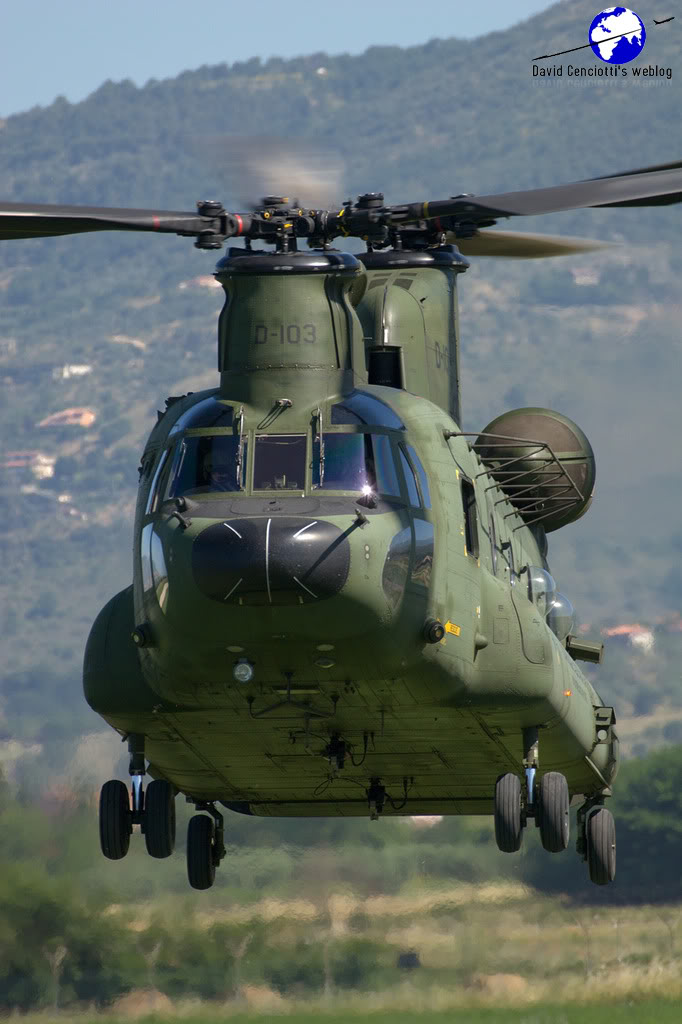 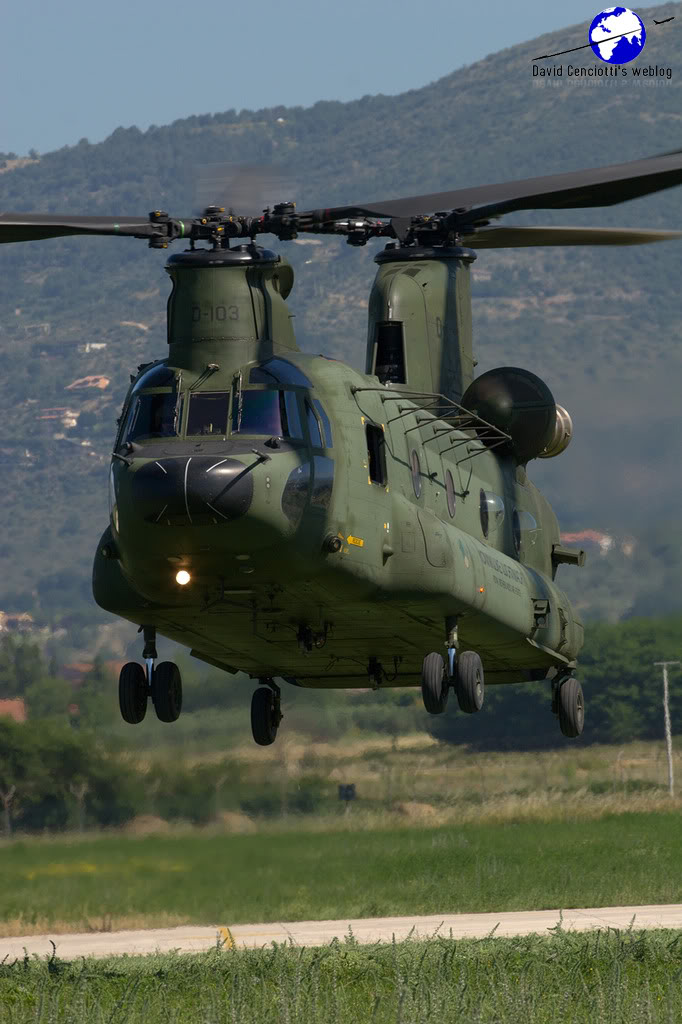 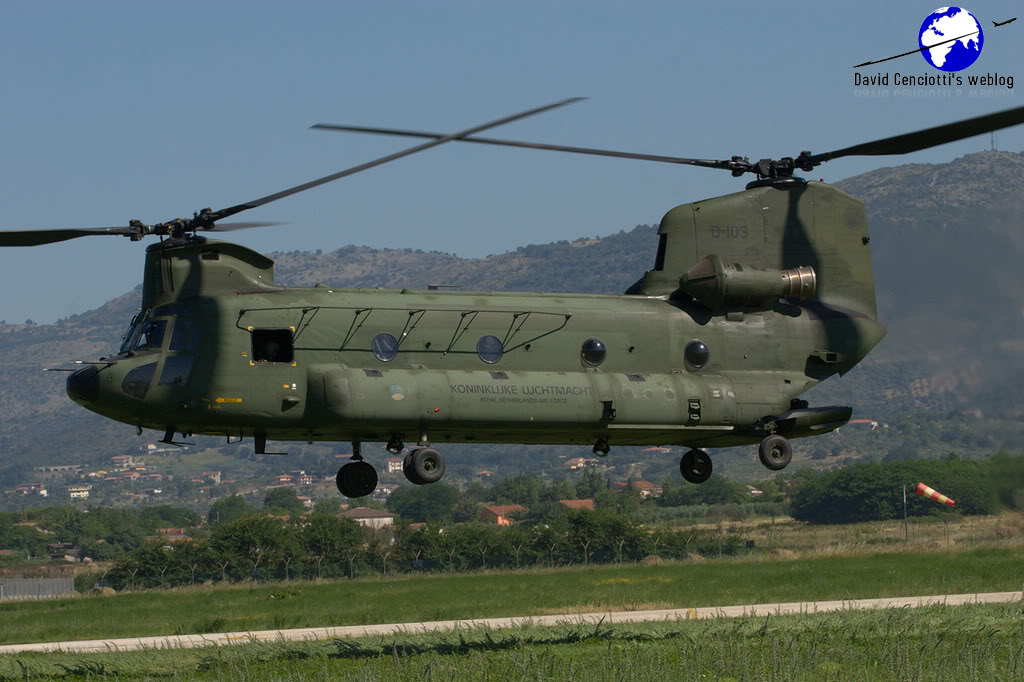 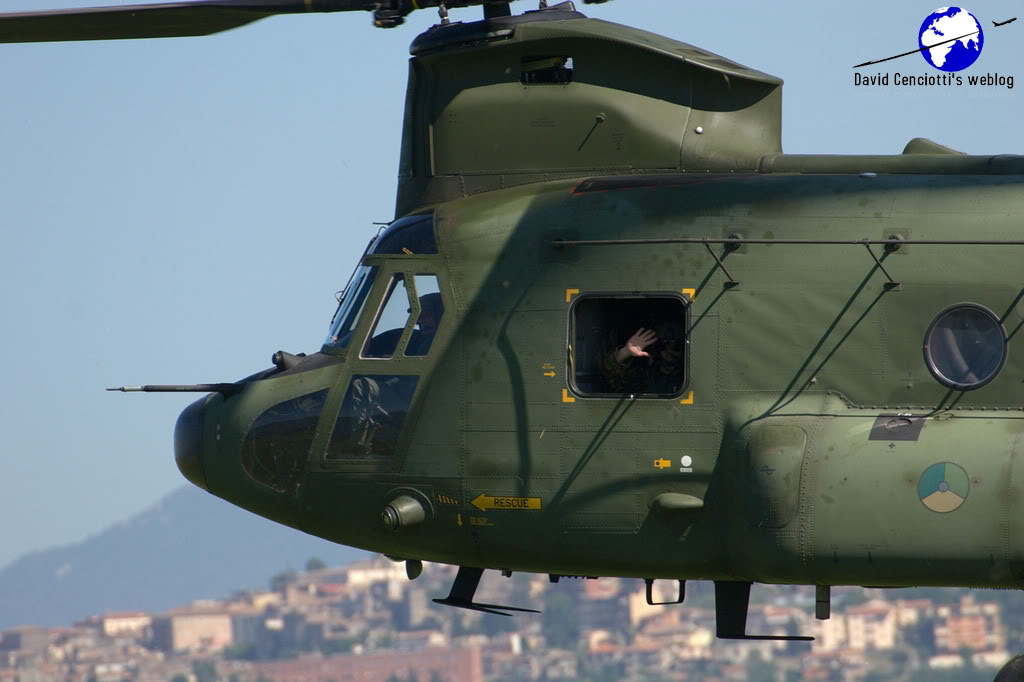 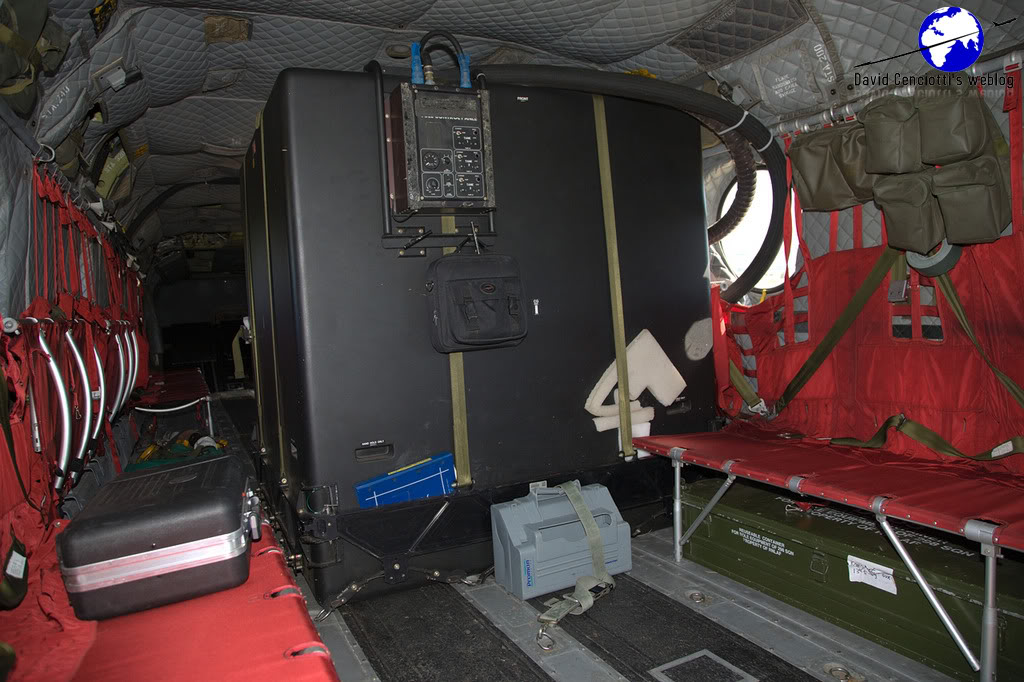 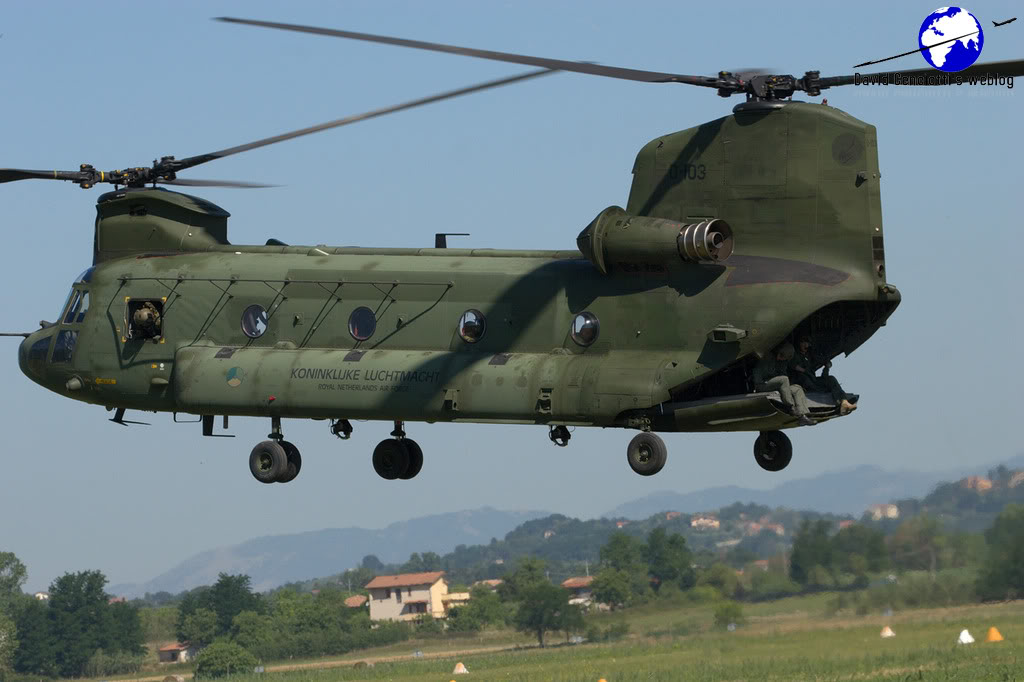 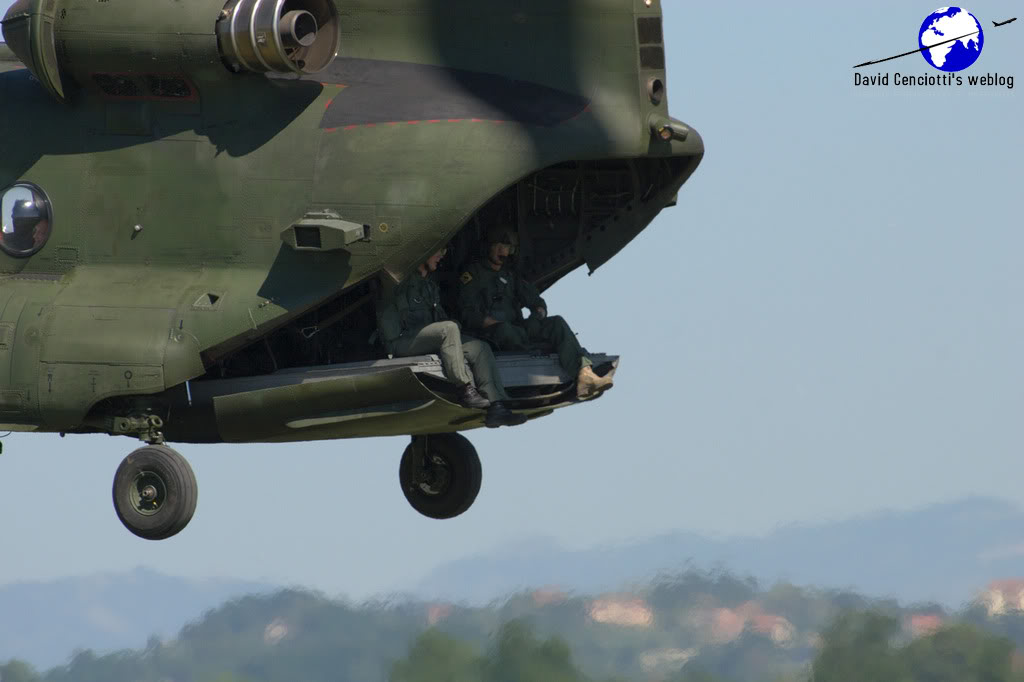 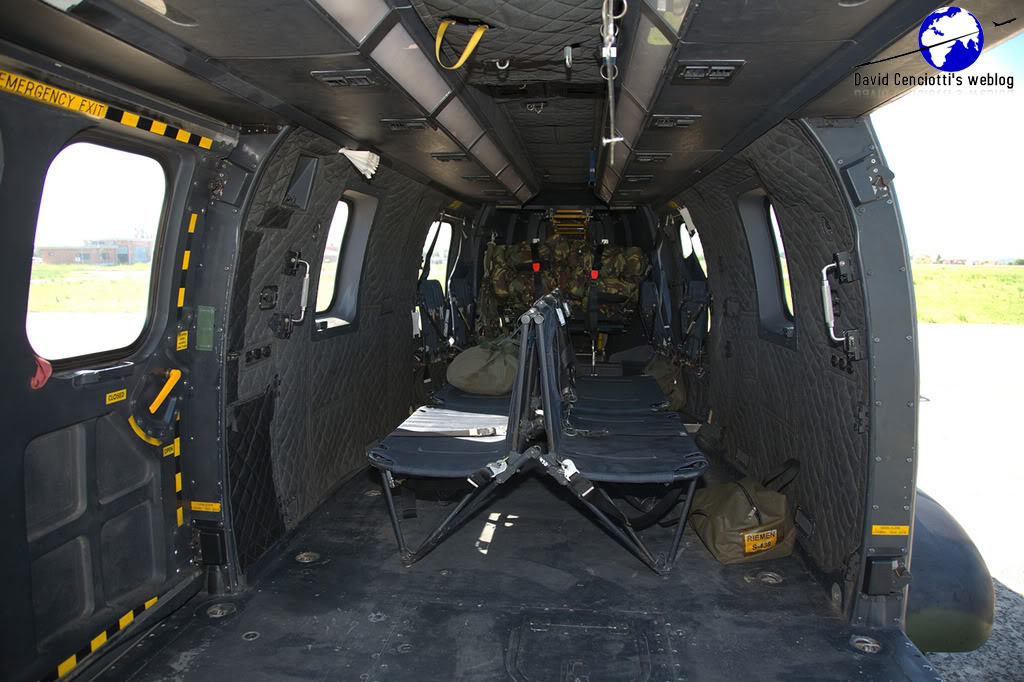 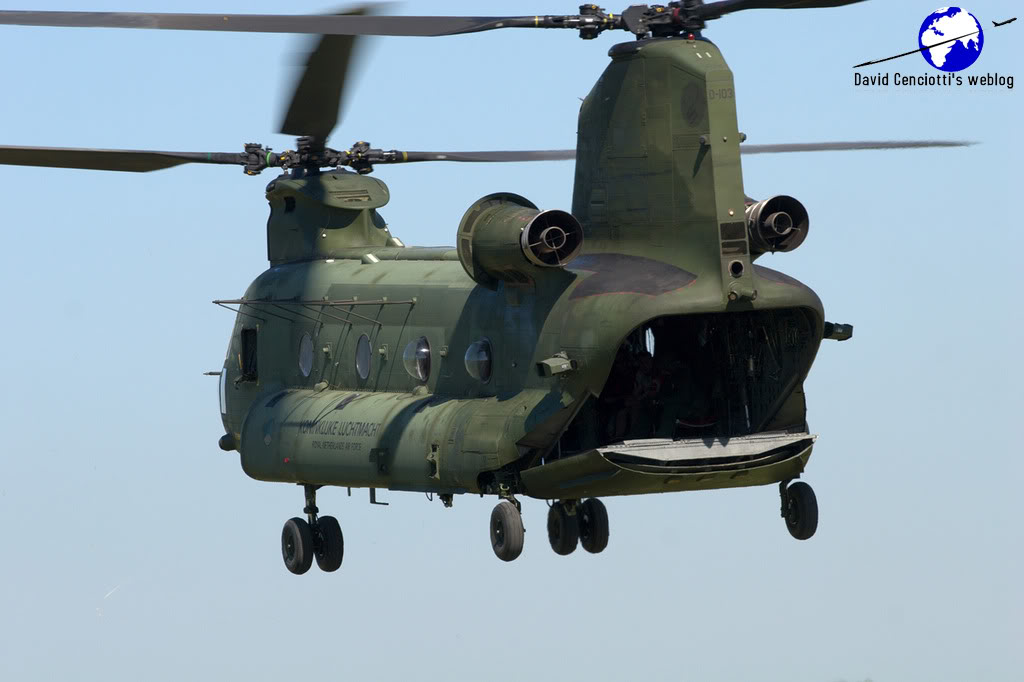 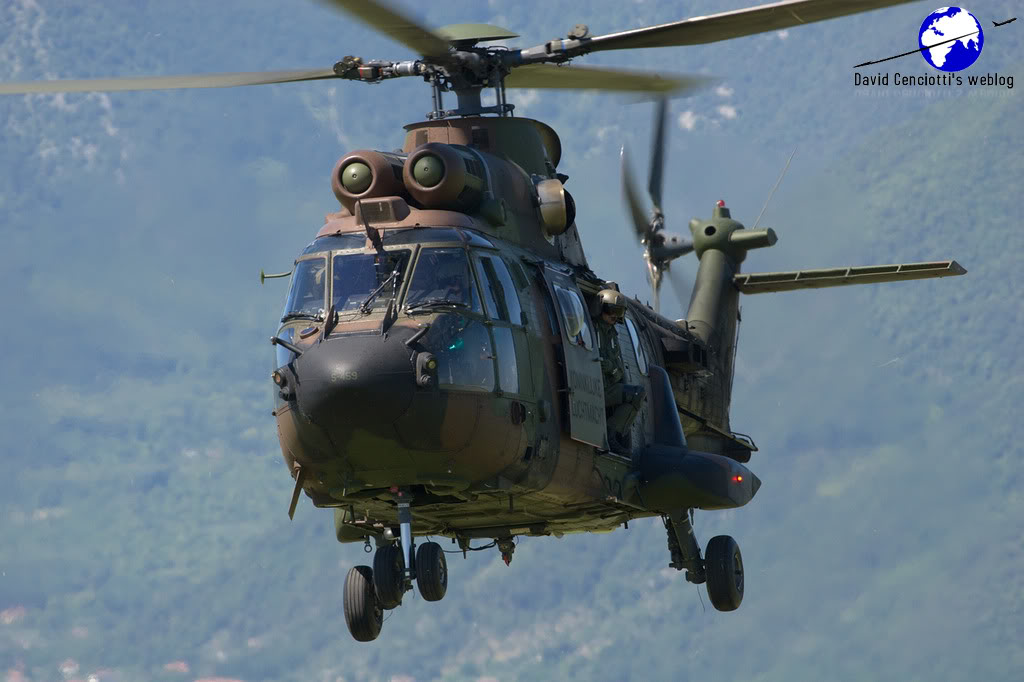 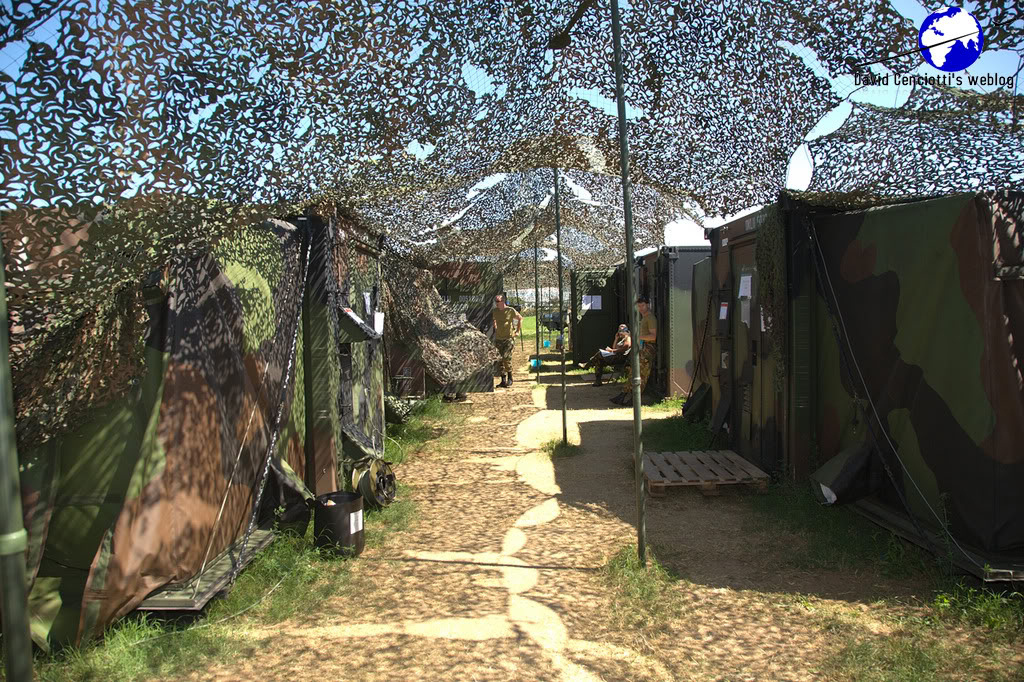 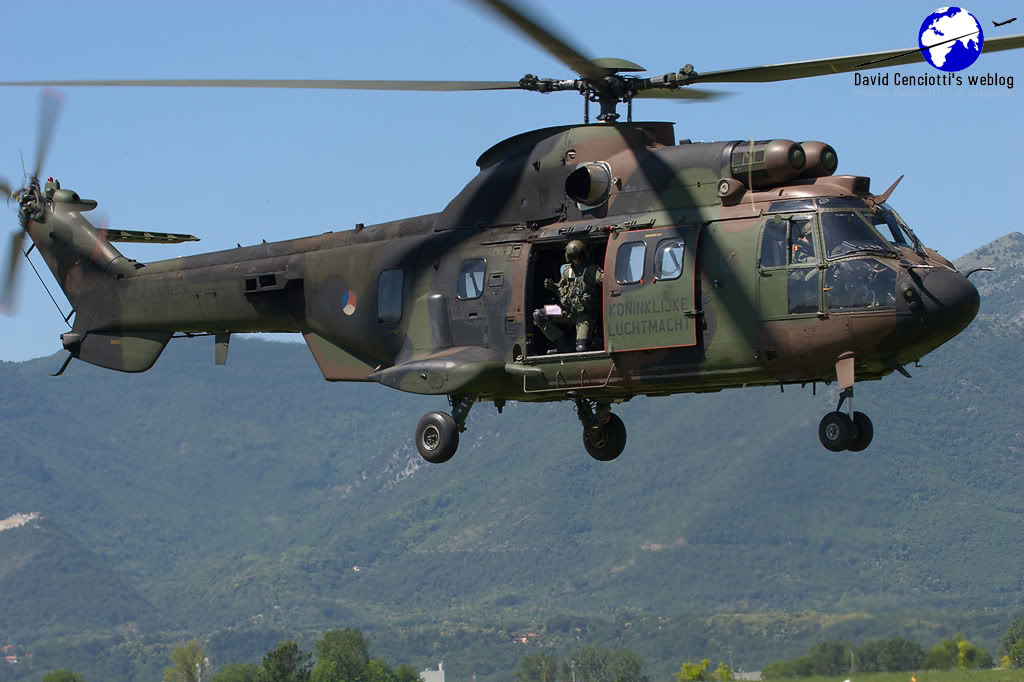 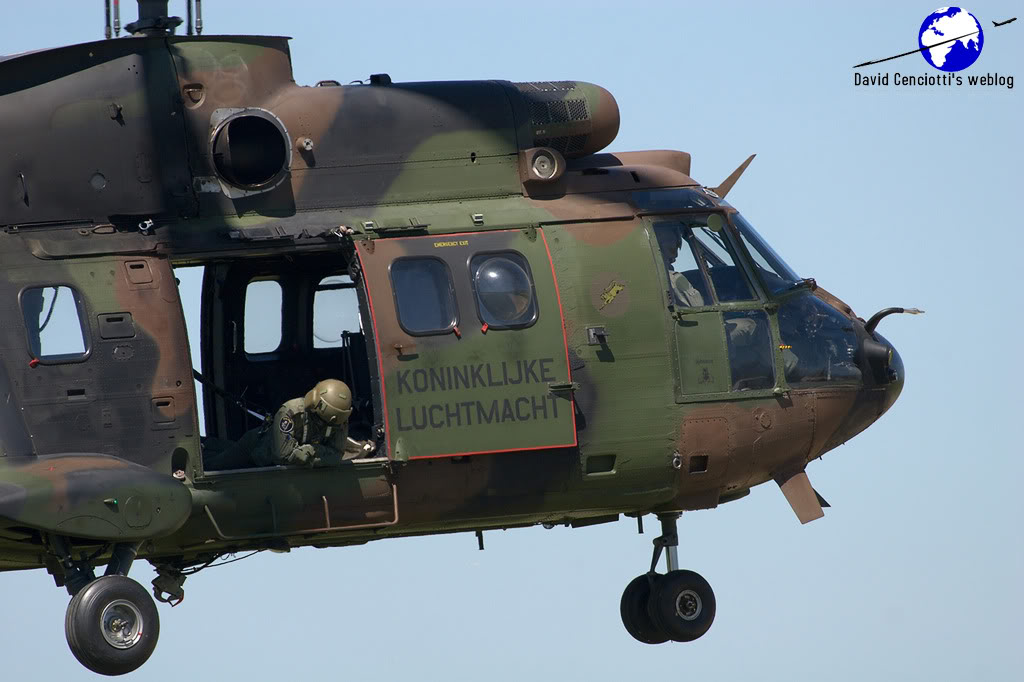 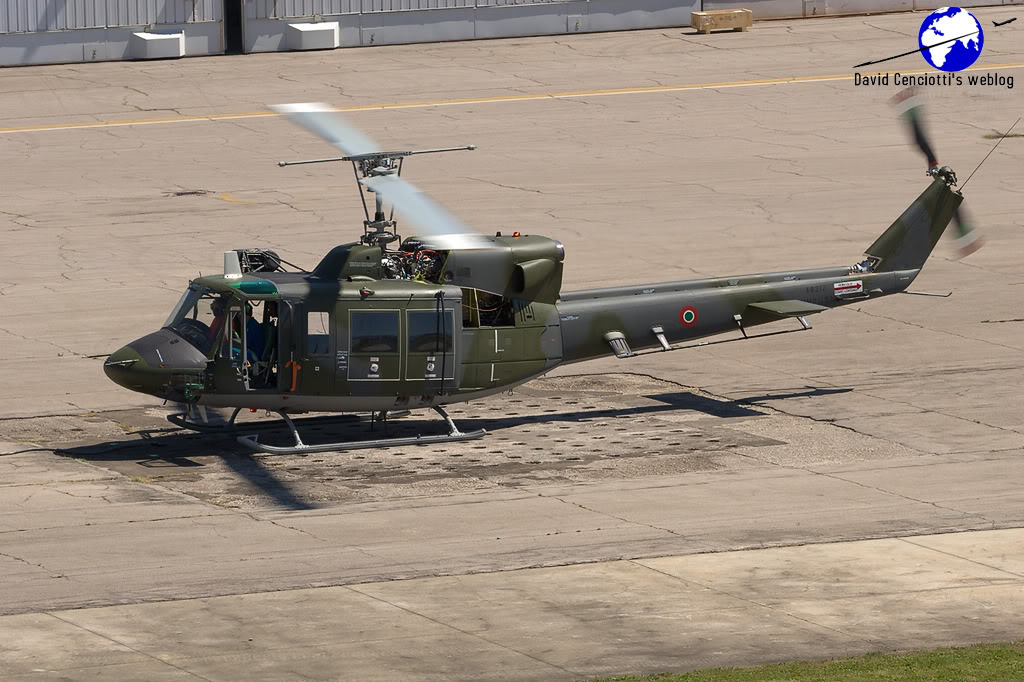 Last week, Giovanni Maduli went to Decimomannu to report about the training activities performed by the aircraft deployed in Sardinia. Interestingly, he not only took some pictures of the temporary based Tornados of the 155° […]