I’ve already discussed the Eurofighter low passage in a dedicated post. Here are the pictures I took from both the small dock located to the left of the display area and from the top of the Plinius lido building, slightly right of the previous spot. I was initially cleared to take pictures from one of the organisation’s boats but there was slight sea and I had to stay “feet dry”.
Full collection of pictures taken on May 30 and 31 is available at the following address:
http://lowpassage.com/2009/06/01/rome-international-air-show-ostia-air-show-30-310509/ 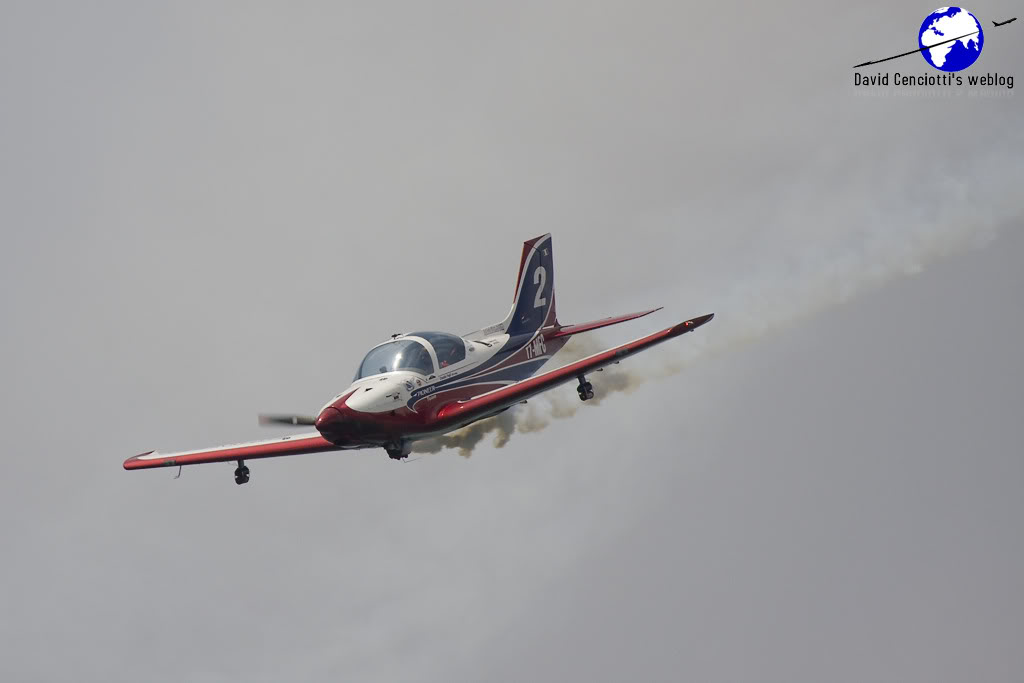 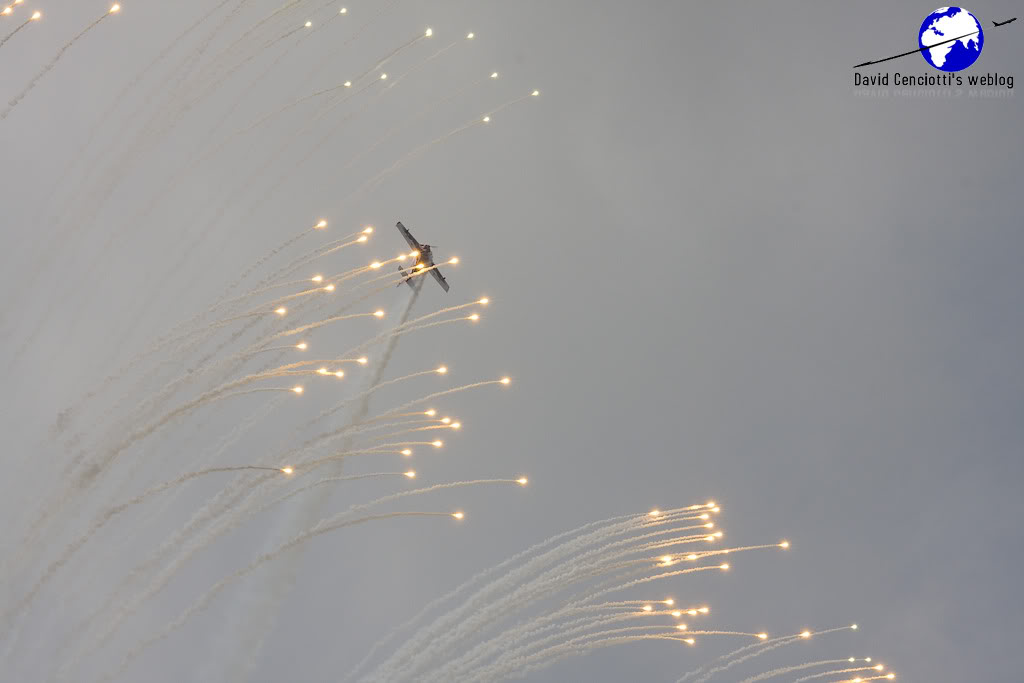 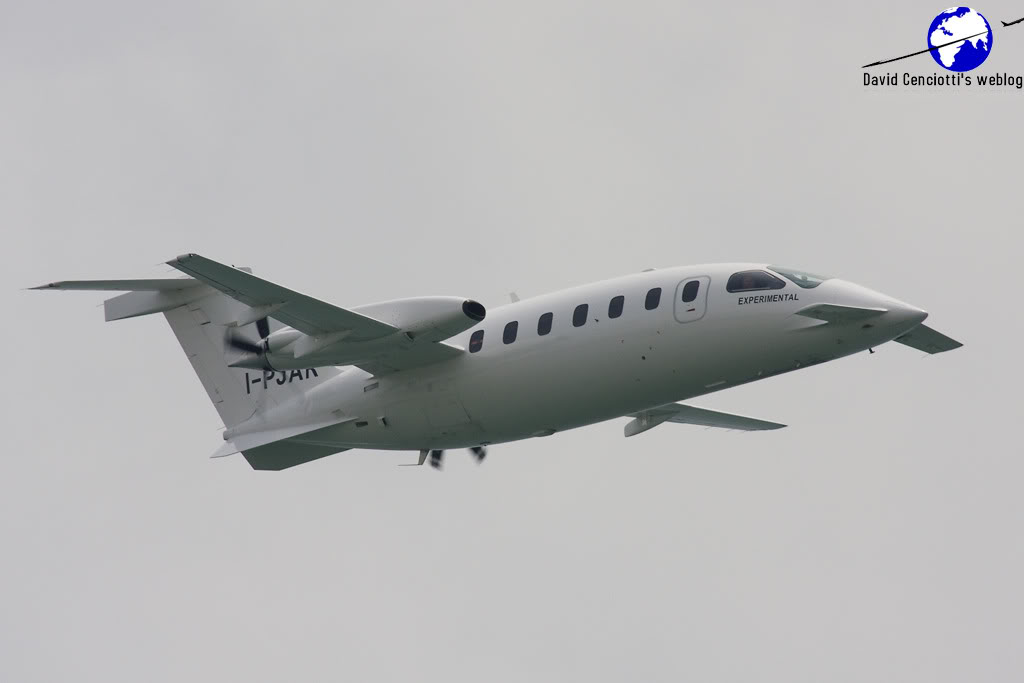 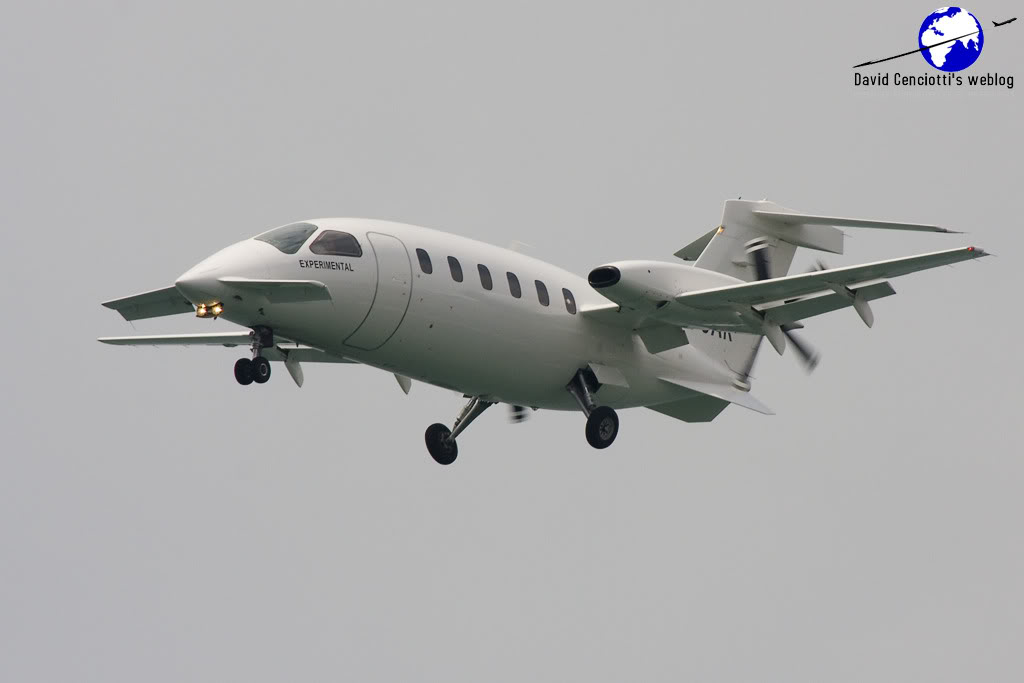 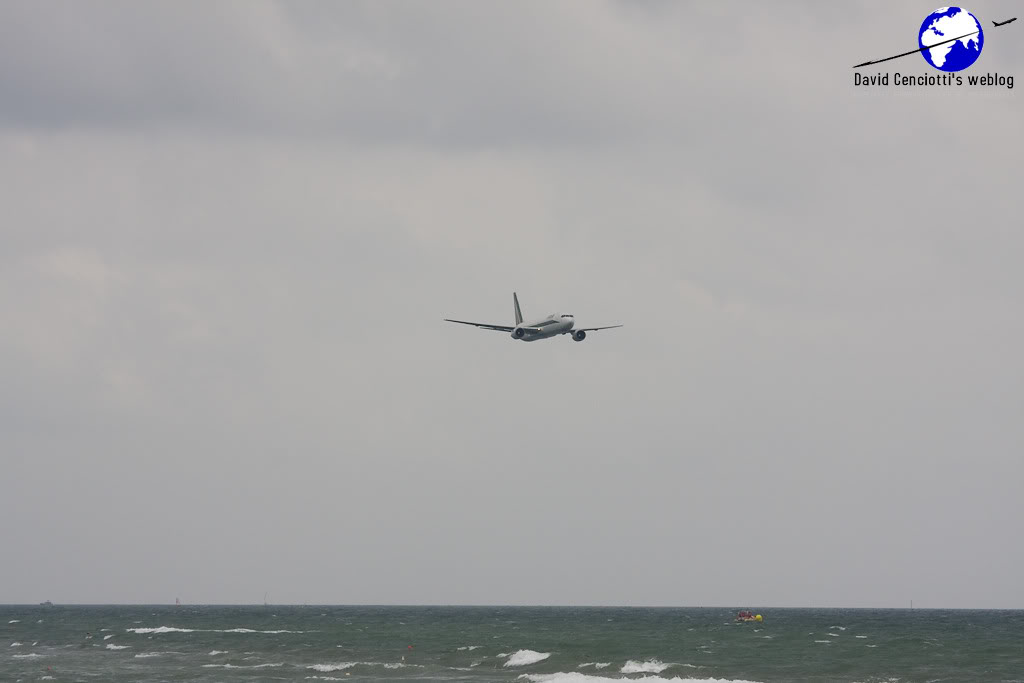 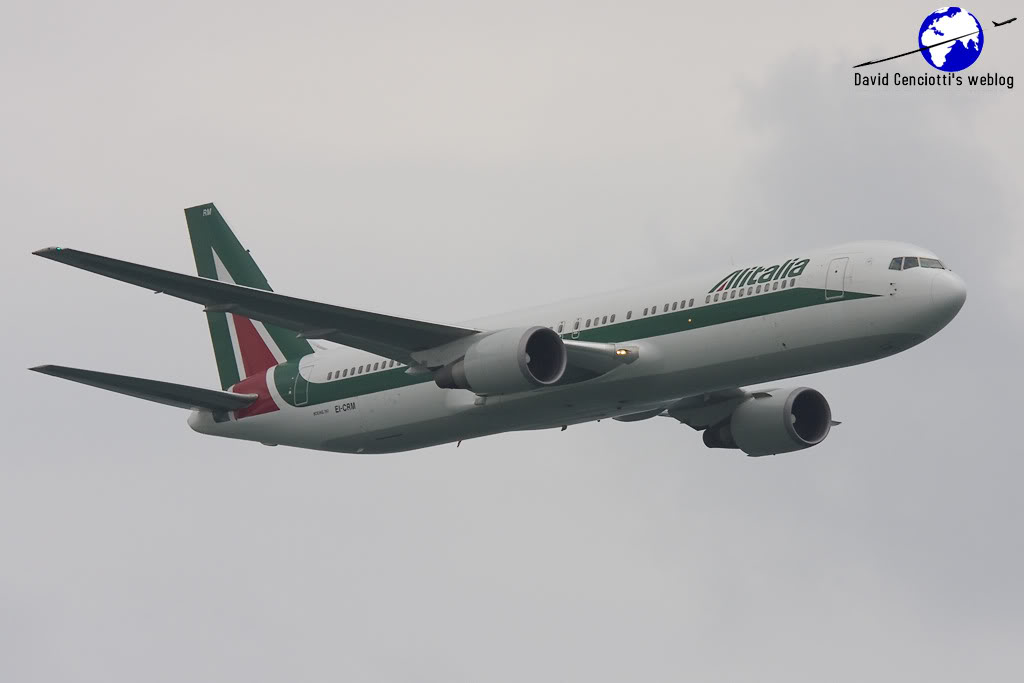 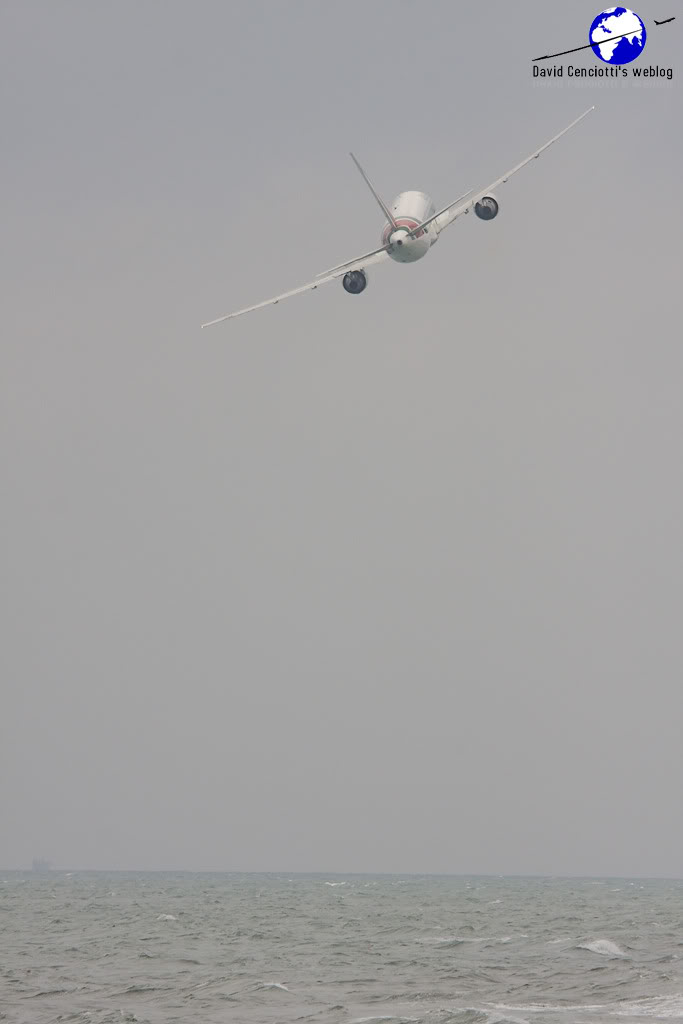 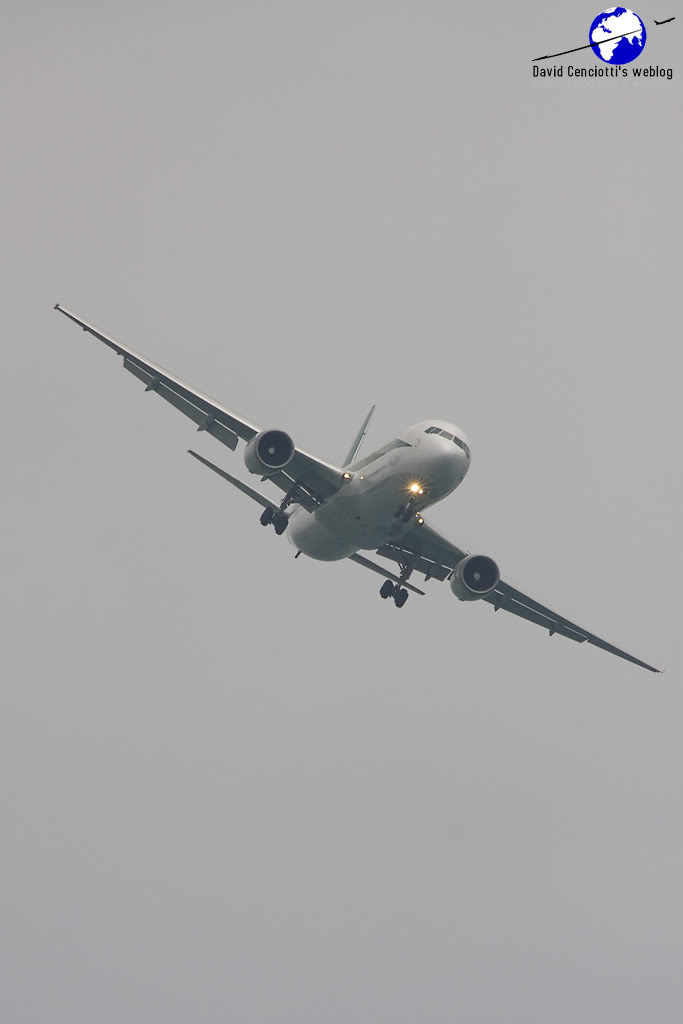 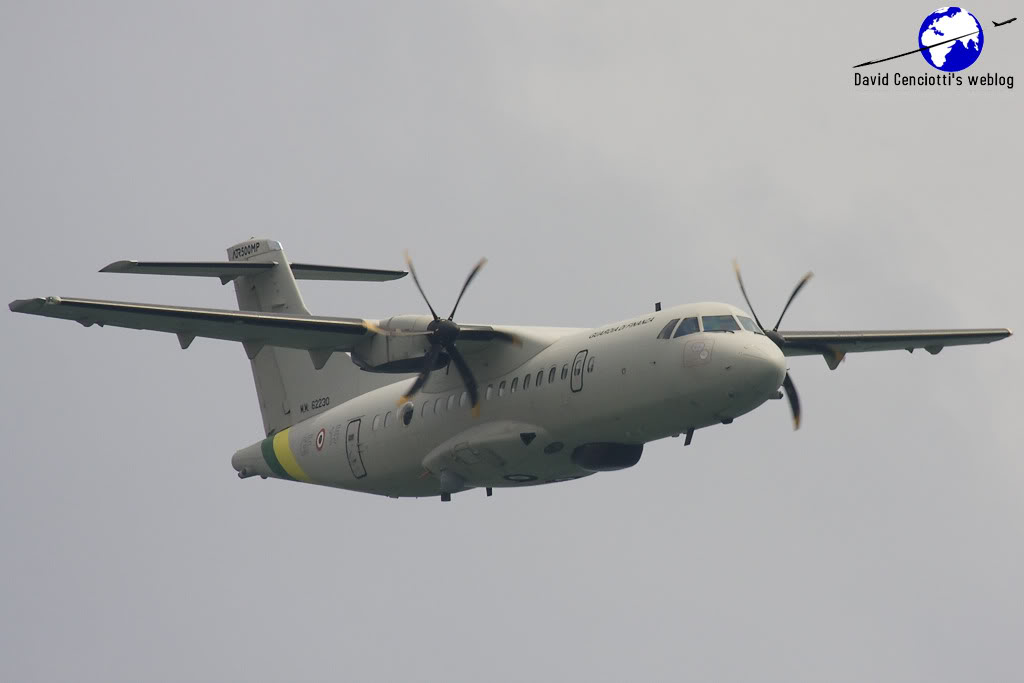 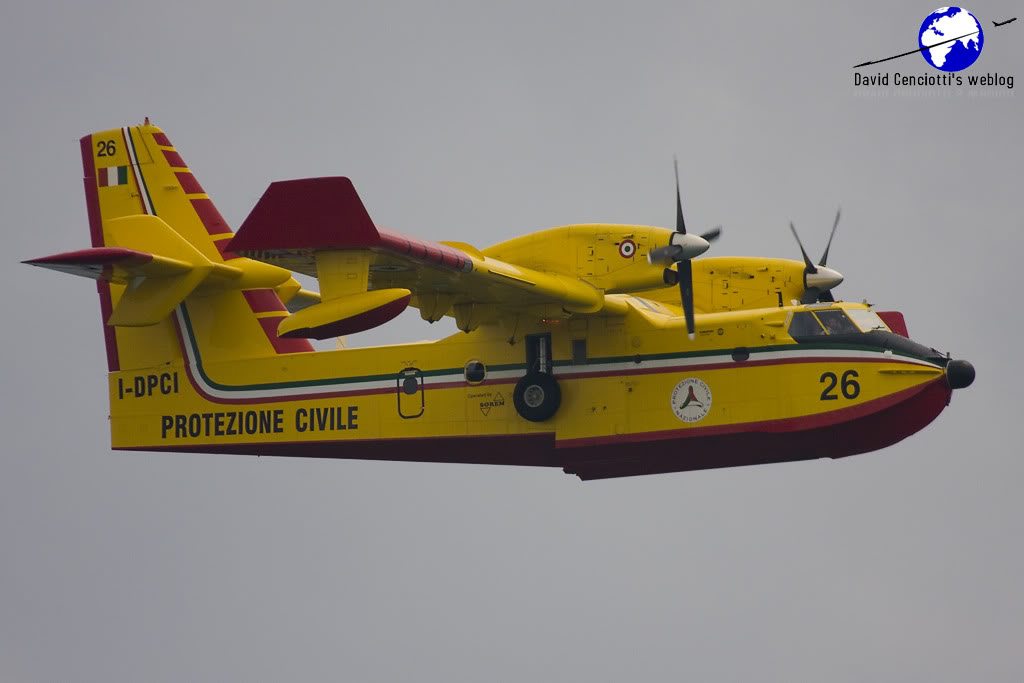 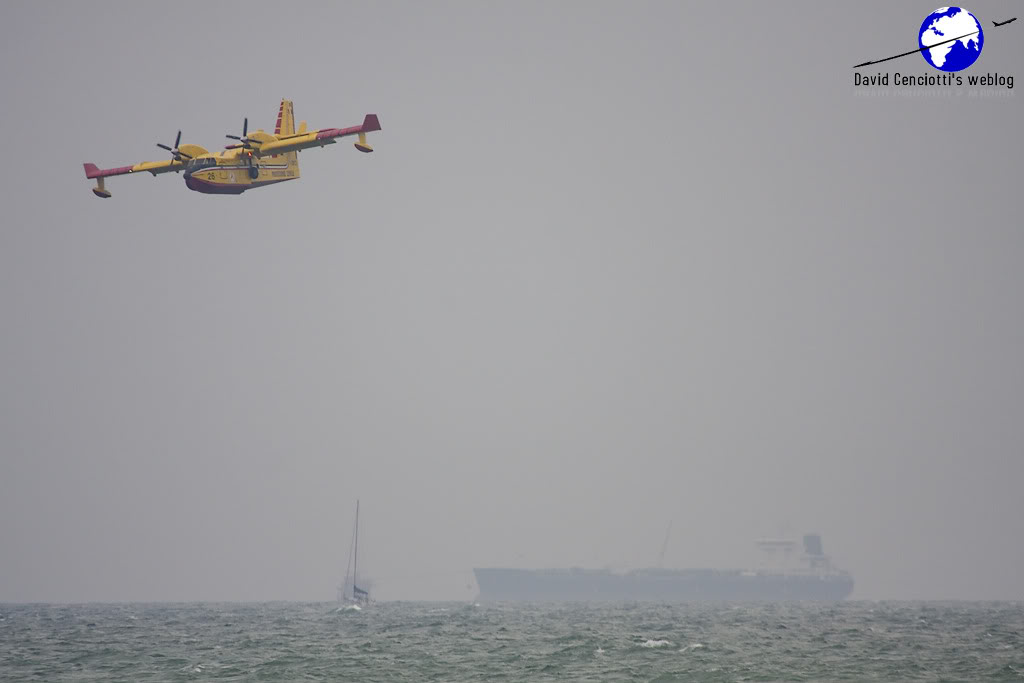 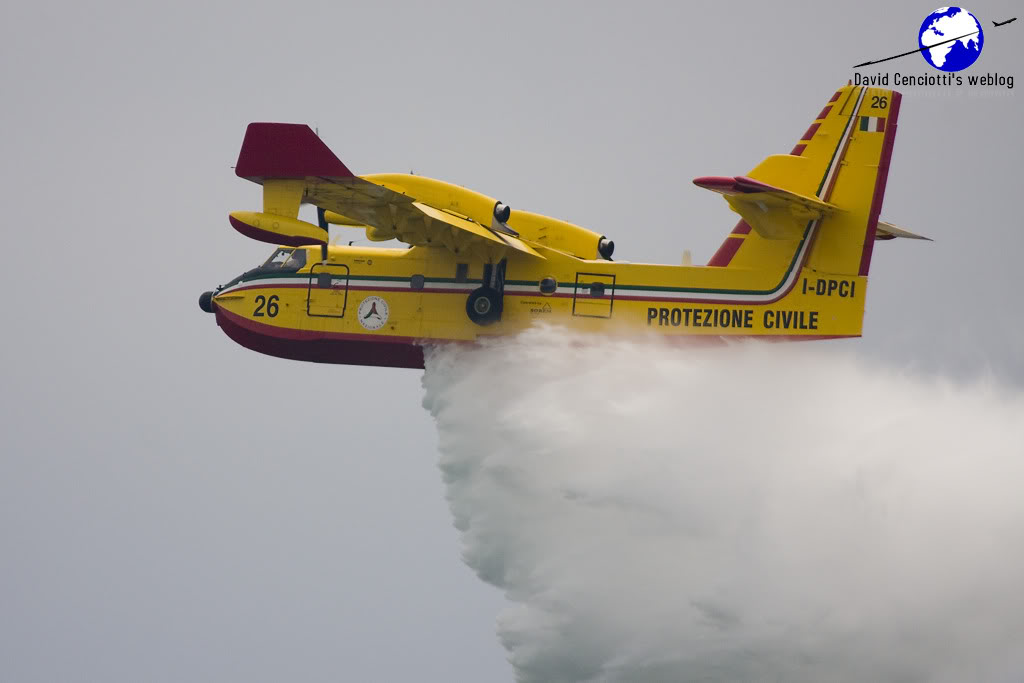 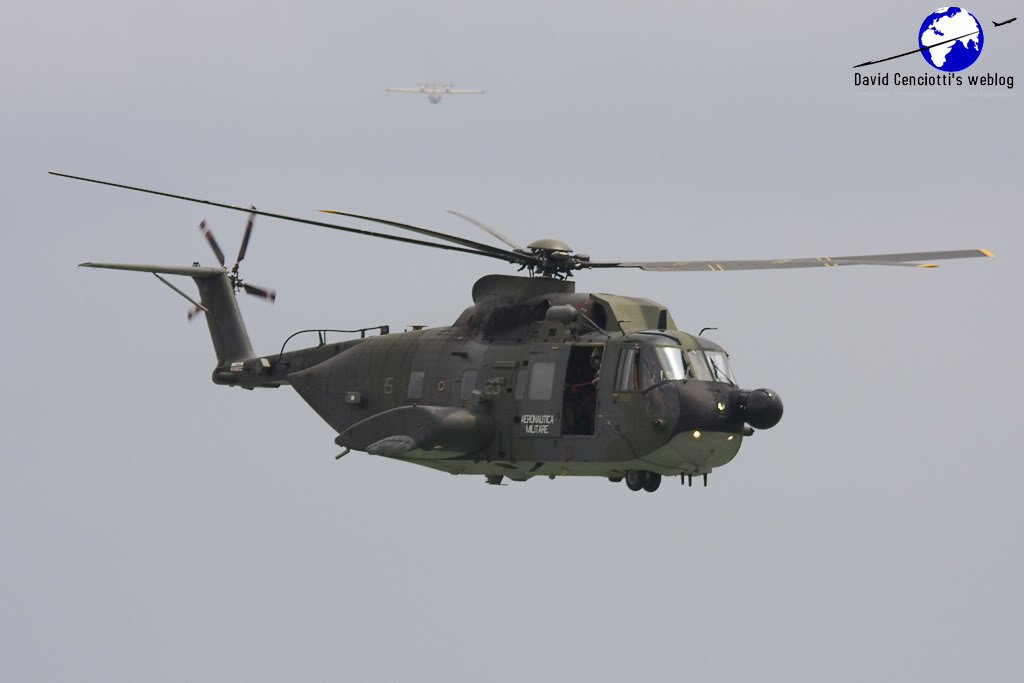 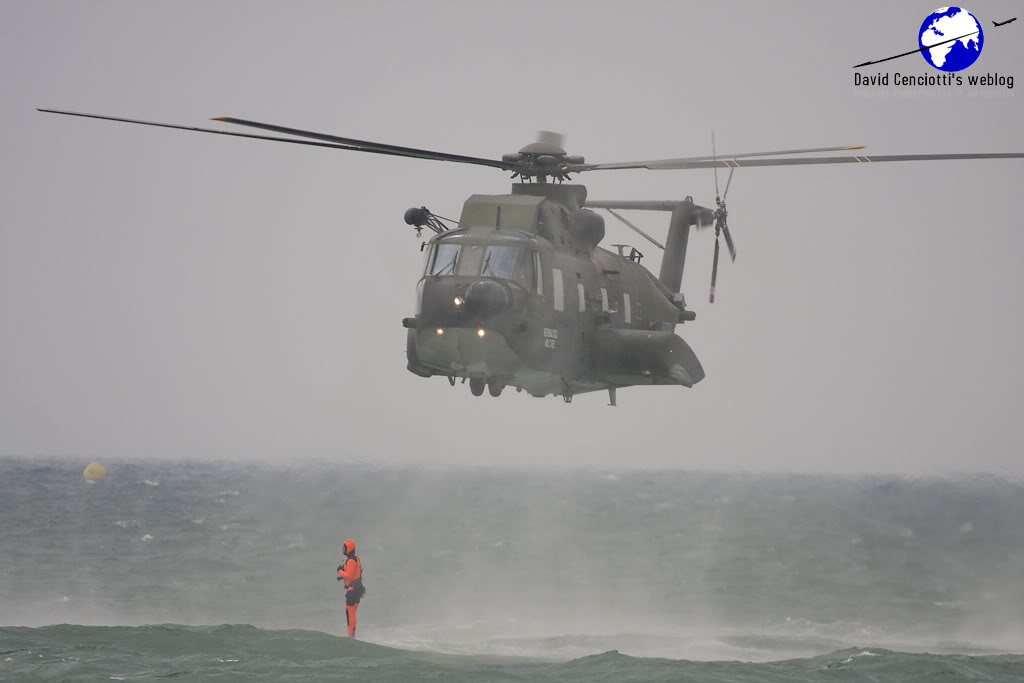 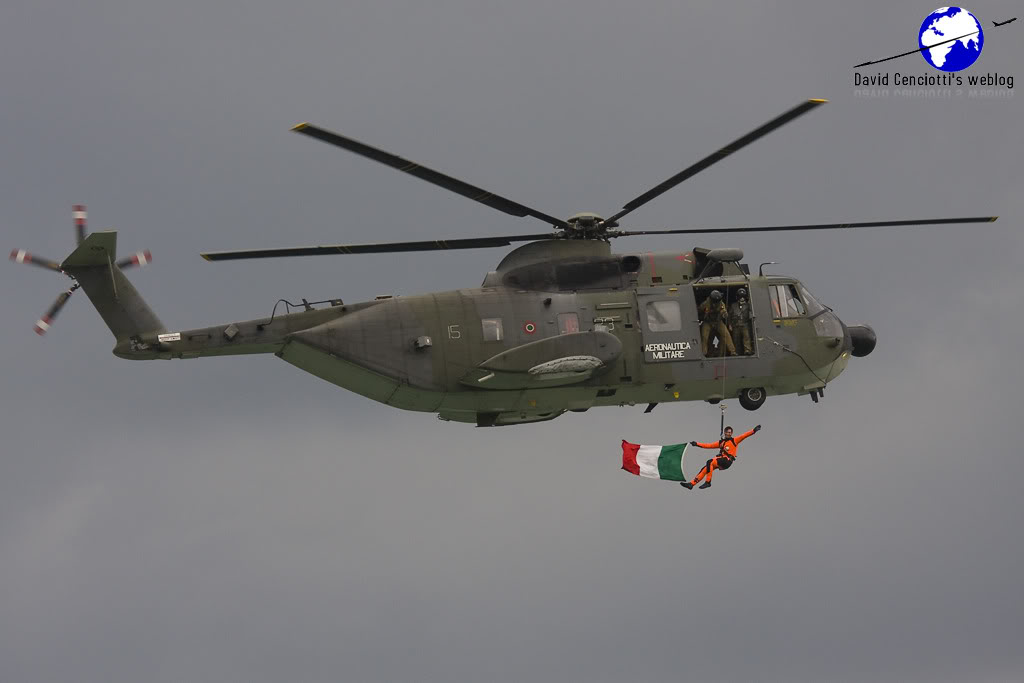 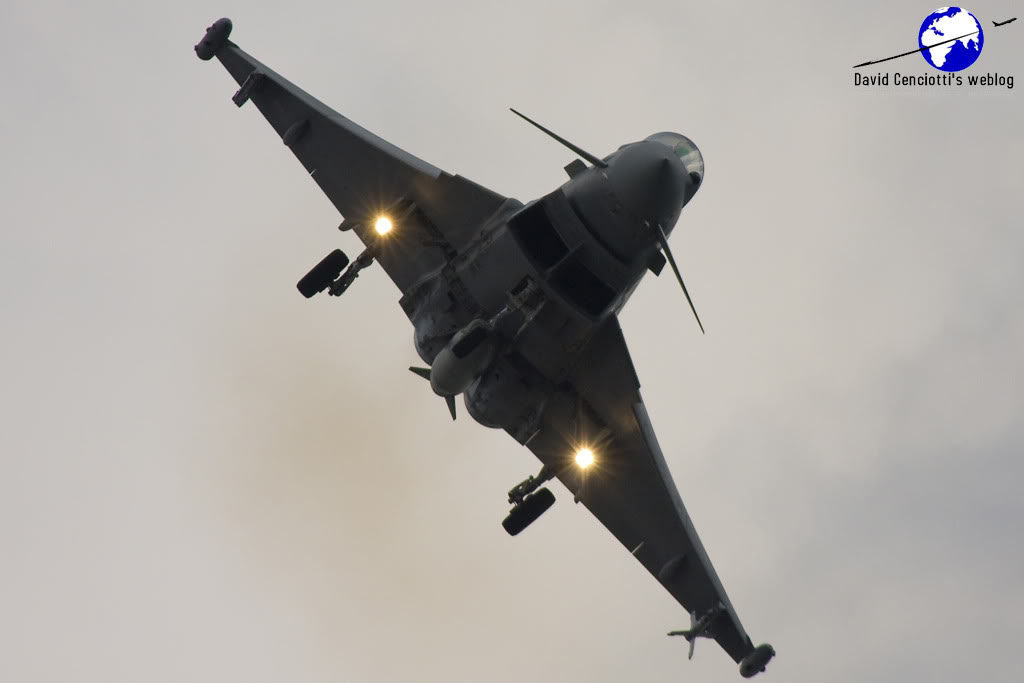 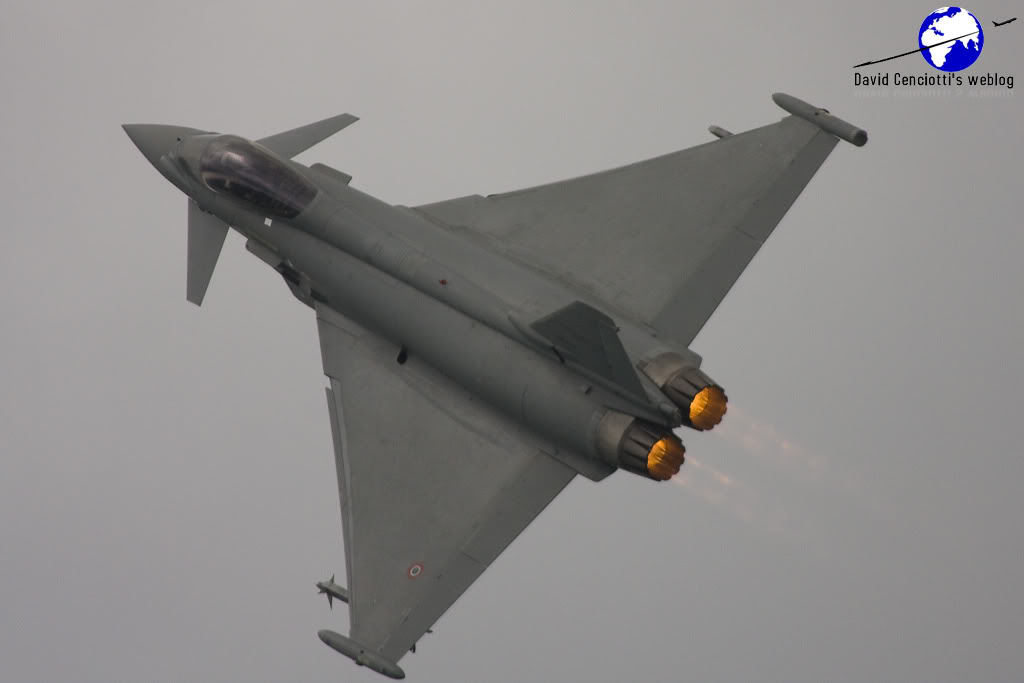 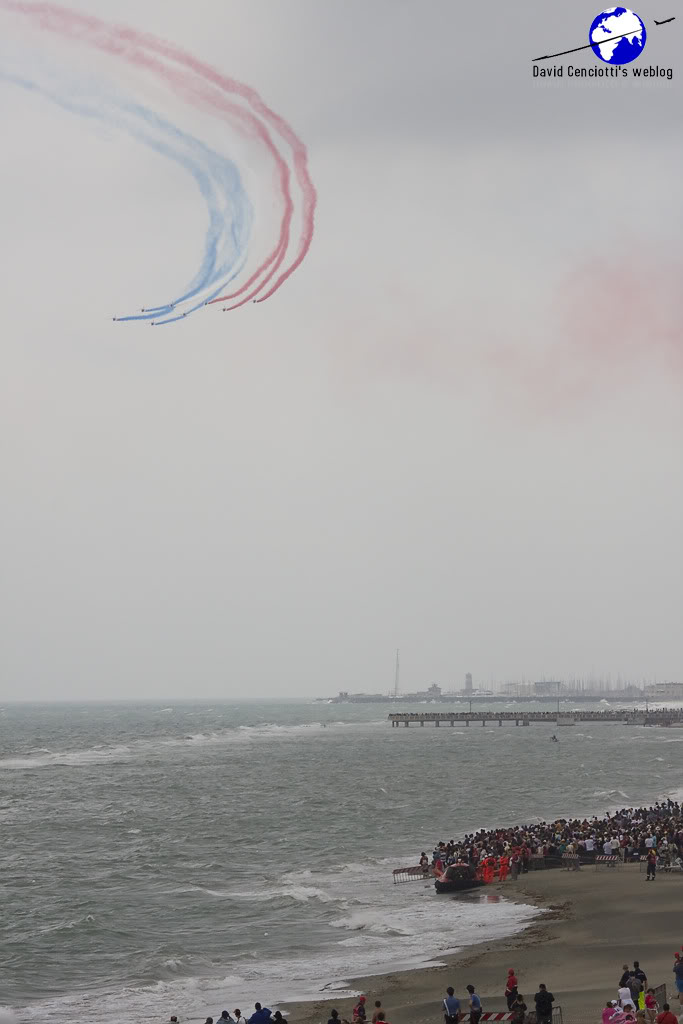 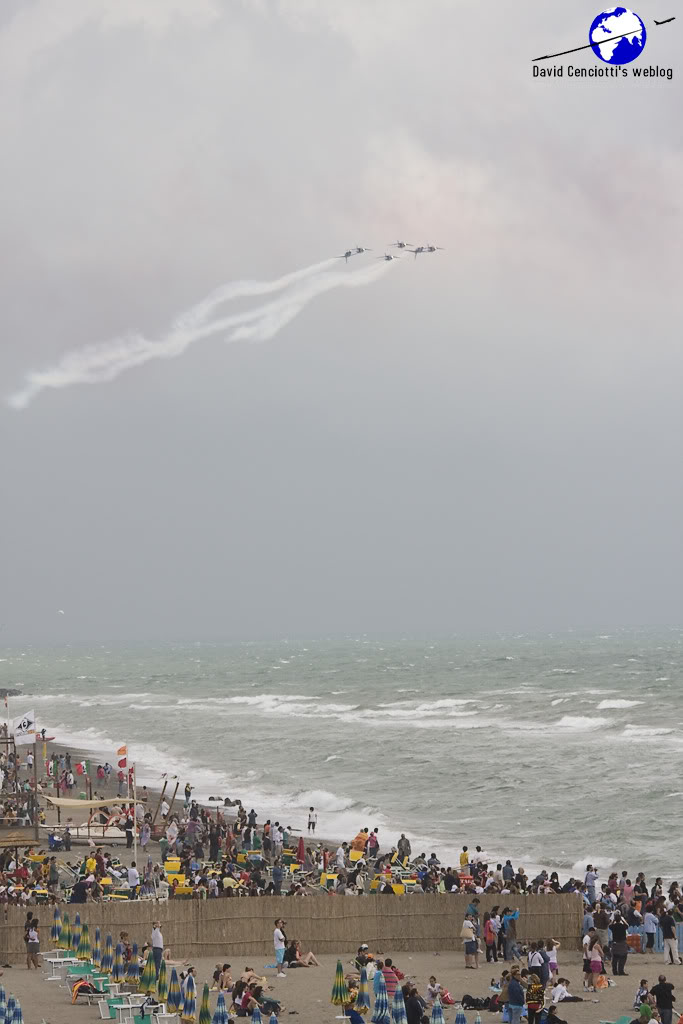 Spangdahlem Warhawks Have Arrived At Poznan-Krzesiny Air Base. Eighteen F-16CM/DM Fighting Falcon jets belonging to the 480th Fighter Squadron of the 52nd Fighter Wing, from Spangdahlem AB, in Germany, have deployed to the Polish Krzesiny […]

According to the Cyprus-based Famagusta Gazette, the RAF Typhoons based at Akrotiri, Cyprus, to provide the air defense of the island following the Syrian crisis, nearly battled with Turkish jets in a close encounter on […]