After providing some exclusive images of the Special Colour AB205, Paolo Maglio sent me another contribution from the 7° Reggimento Vega Change of Command’s ceremony, held in Rimini on Sep

t. 08. The new Cdr, Col. Fabrizio Barone, replaced the former one Col. Marco Morra at the head of one of the most important units of the Italian Army Aviation and the only one in Europe with all weather combat capabilities. Interestingly, in the recent past, the Reggimento (750 military in total), has often changed its designation: the 7° Reggimento Elicotteri d’Attacco (Attack Helicopters) “Vega” was created on Jul. 15 1996 with personnel and equipment transferred from the 5° Reggimento “Rigel”. Based in Casarsa della Delizia, the unit became 7° Reggimento Aviazione dell’Esercito (Army Aviation) “Vega” on Sept. 30 1998. On Jan 1 2000 it took the designation 7° Reggimento Cavalleria dell’Aria (Air Cavalry) before “returning”, in 2004, to the designation 7° Reggimento Aviazione dell’Esercito “Vega”. 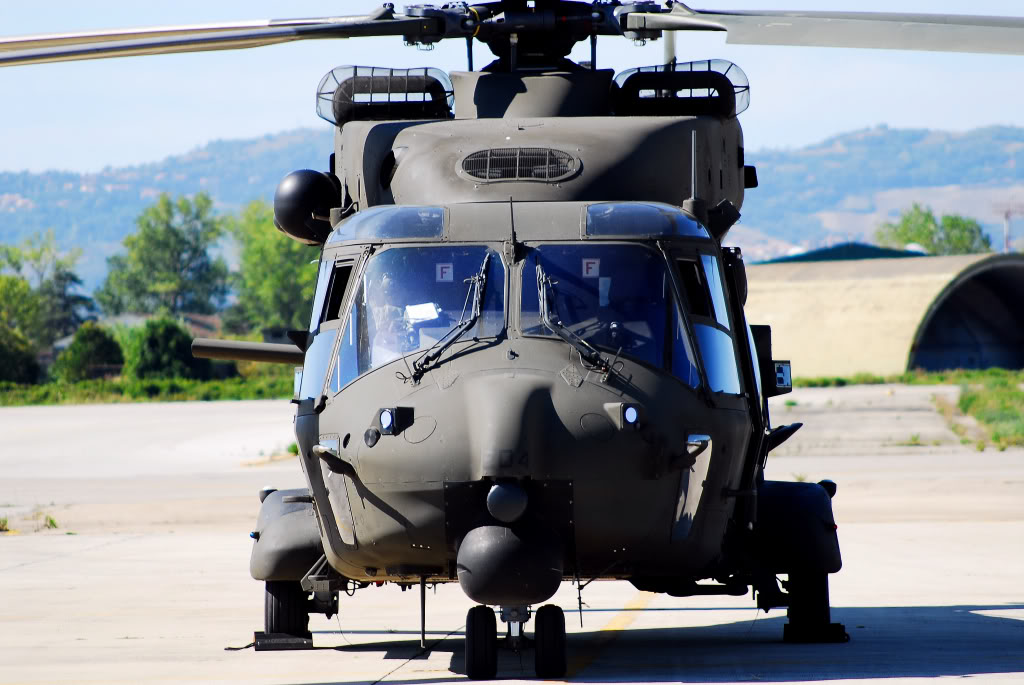 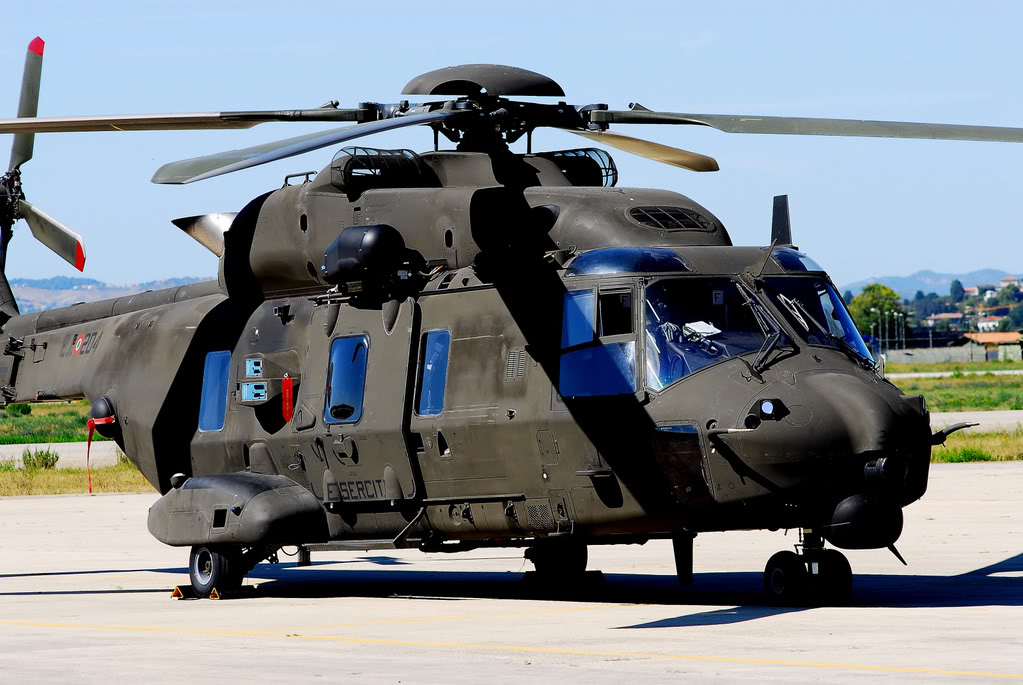 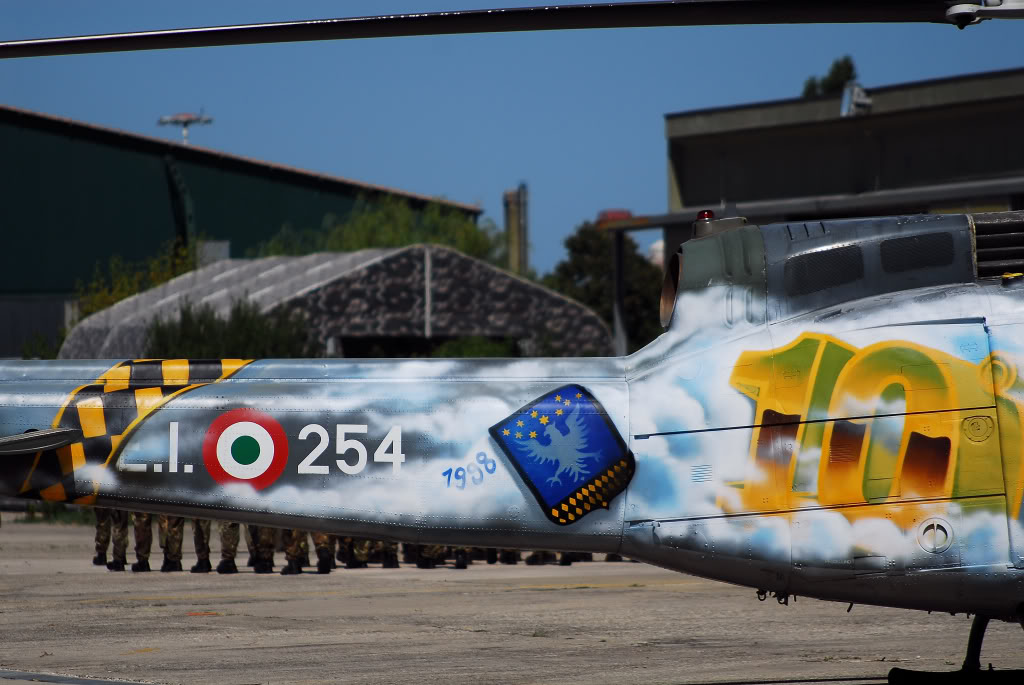 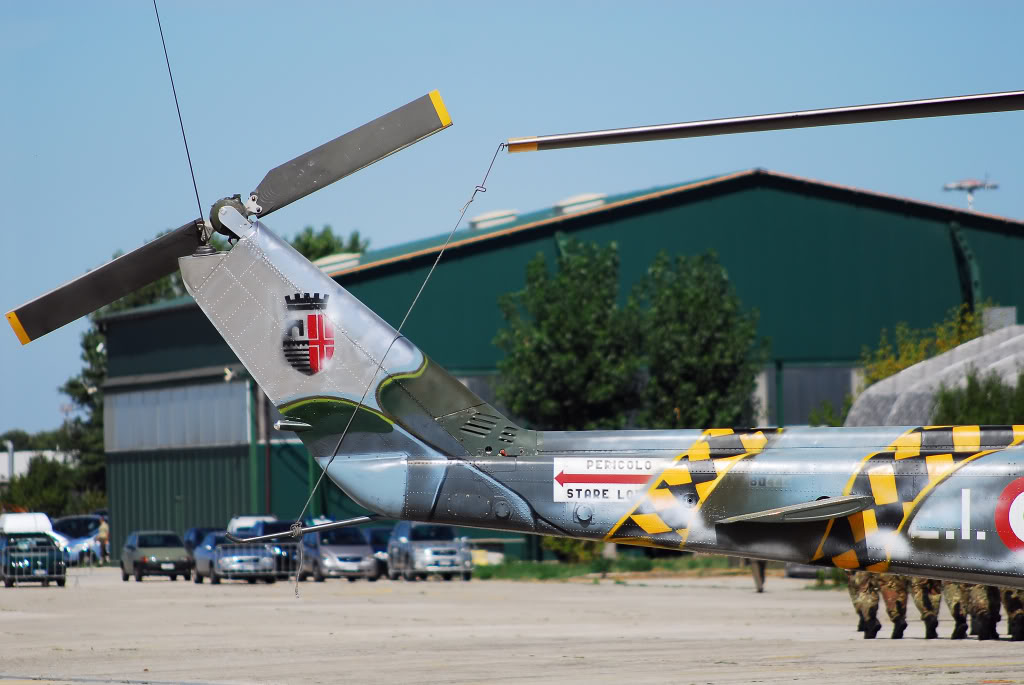 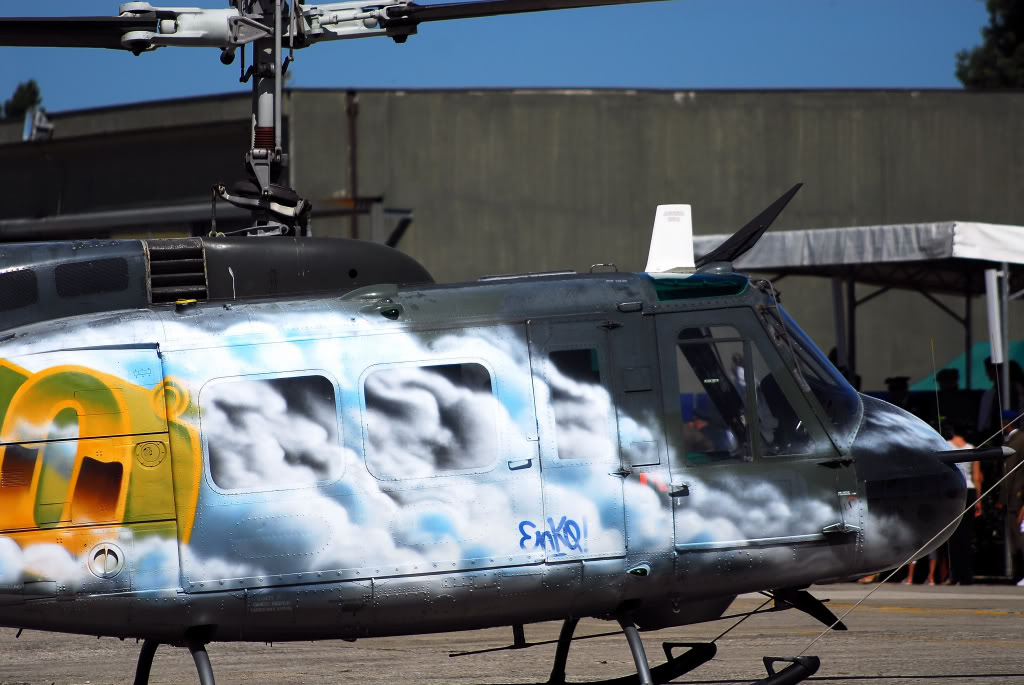 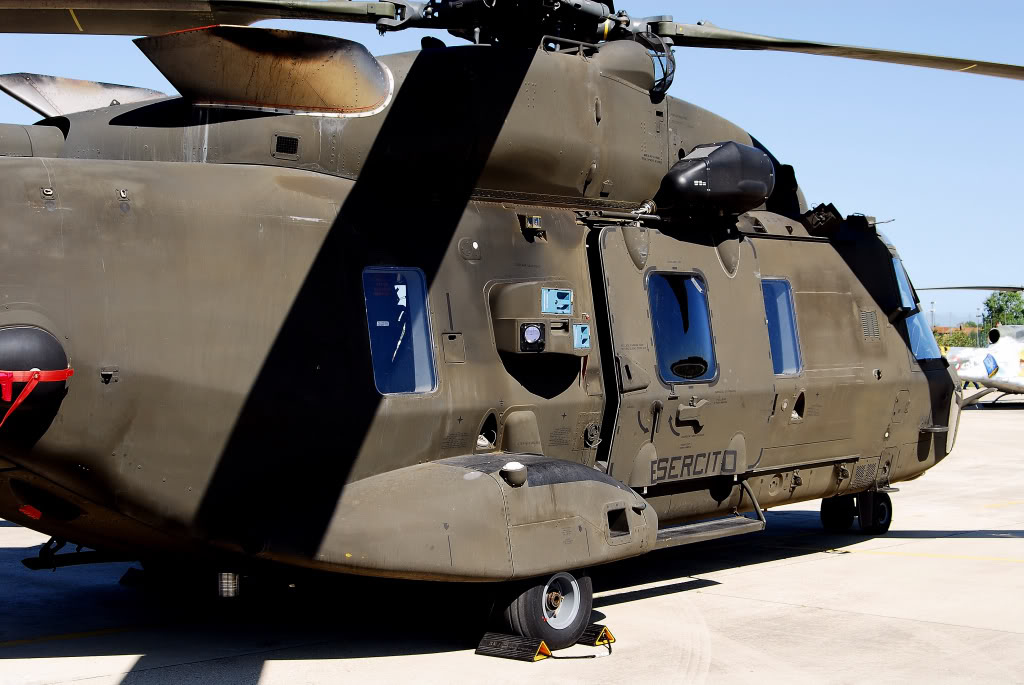 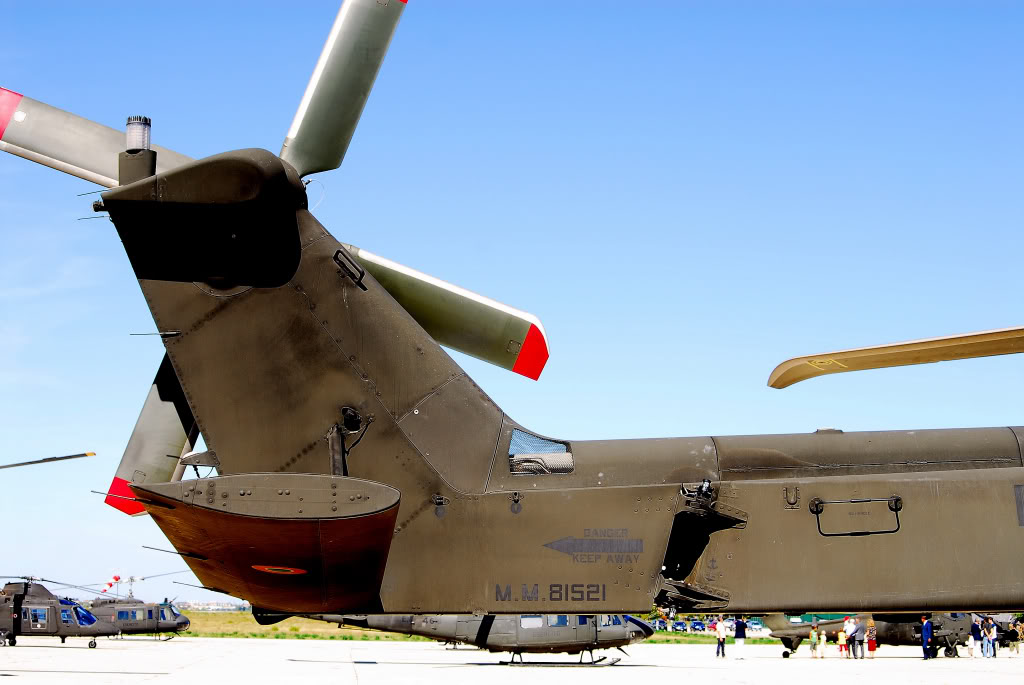 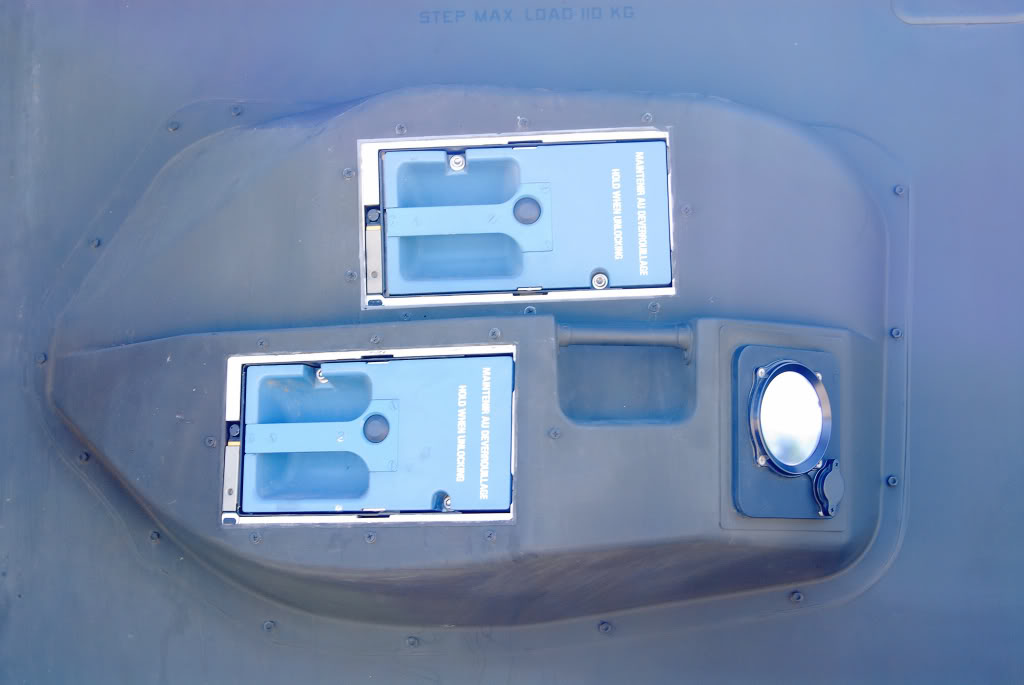 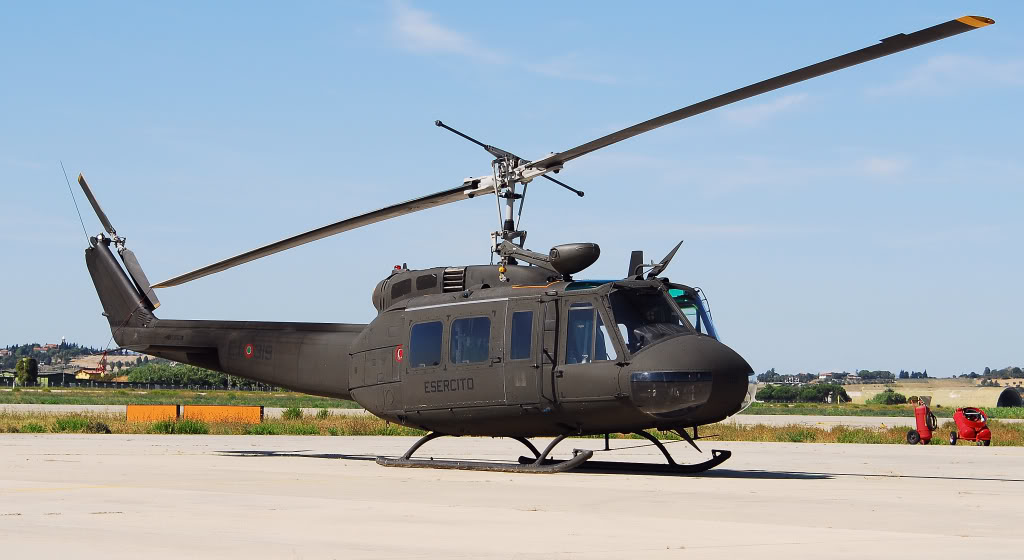 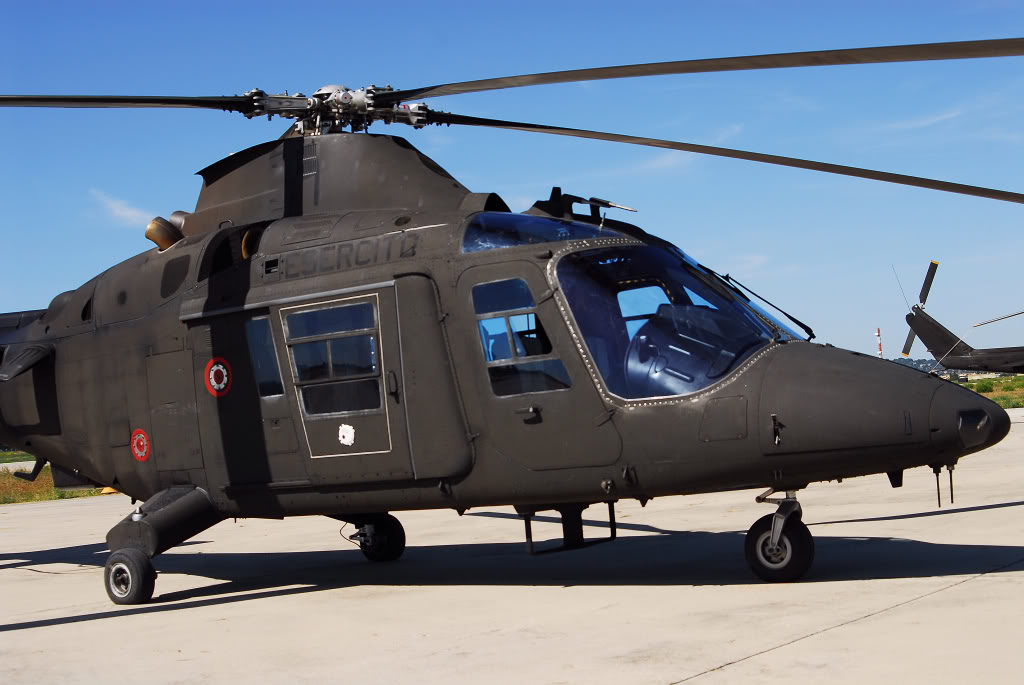 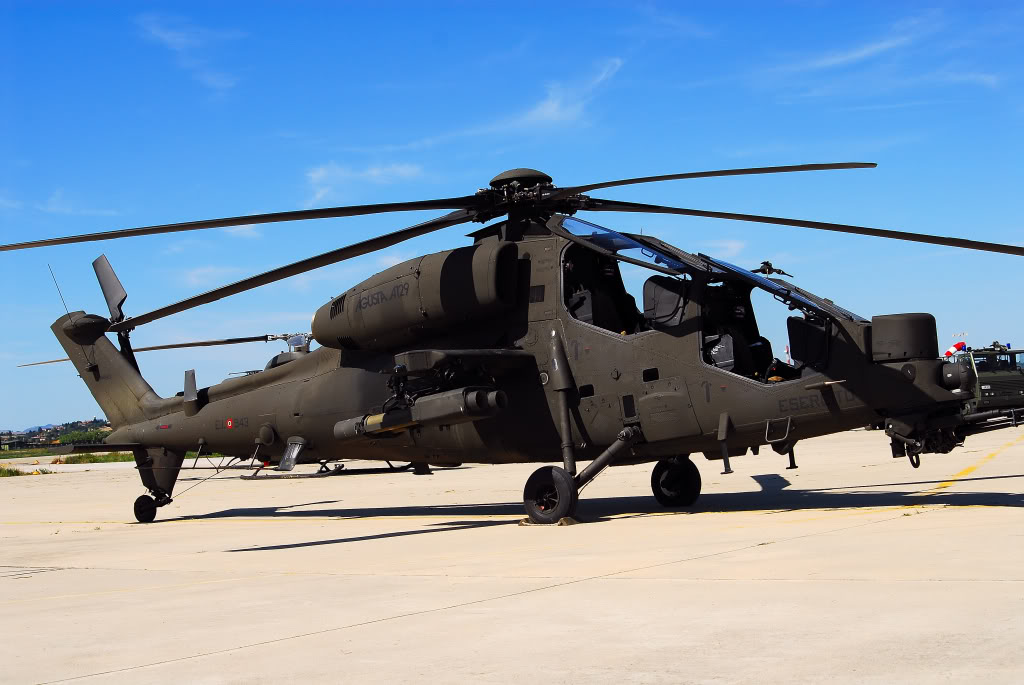 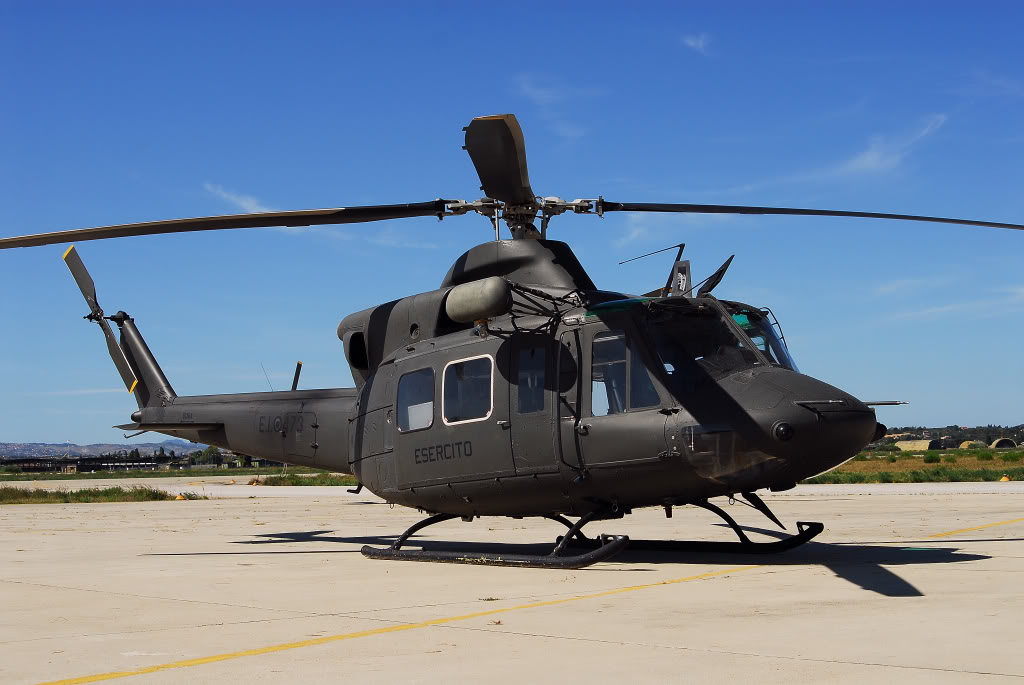 A the helicopter Eurocopter AS350 (N401LH), operated by Liberty Tours, which conduct tours of NYC and the harbor, carrying a pilot and 5 Italian passengers and a Piper PA-32R Lance (N71MC), collided and crashed into […]

Provided that it can be easily, partially disassembled, a large, heavy, multi-role helicopter can be carried inside an airlifter (a large one). Heli-Expo 2014 at Anaheim Convention Center, California, is one of those events companies which […]