On May 6th, the Esercito Italiano (Italian Army) celebrated its 147th Anniversary with a show that was held in the Tor Di Quinto military hippodrome. The show comprised also an air display of the main AVES aircraft and the flyby of some formations of helicopters. The air show’s rehearsals took place at Rome Urbe airport, where all the helicopters were deployed, and Giovanni Maduli went there on May 2 to take the following exclusive pictures. 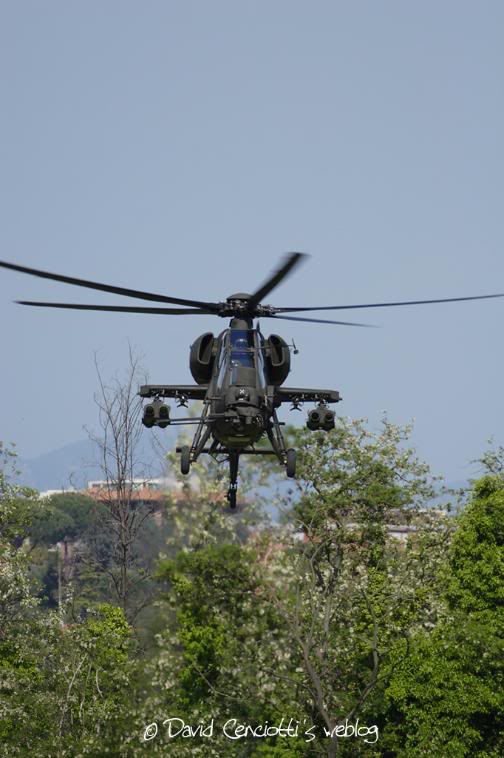 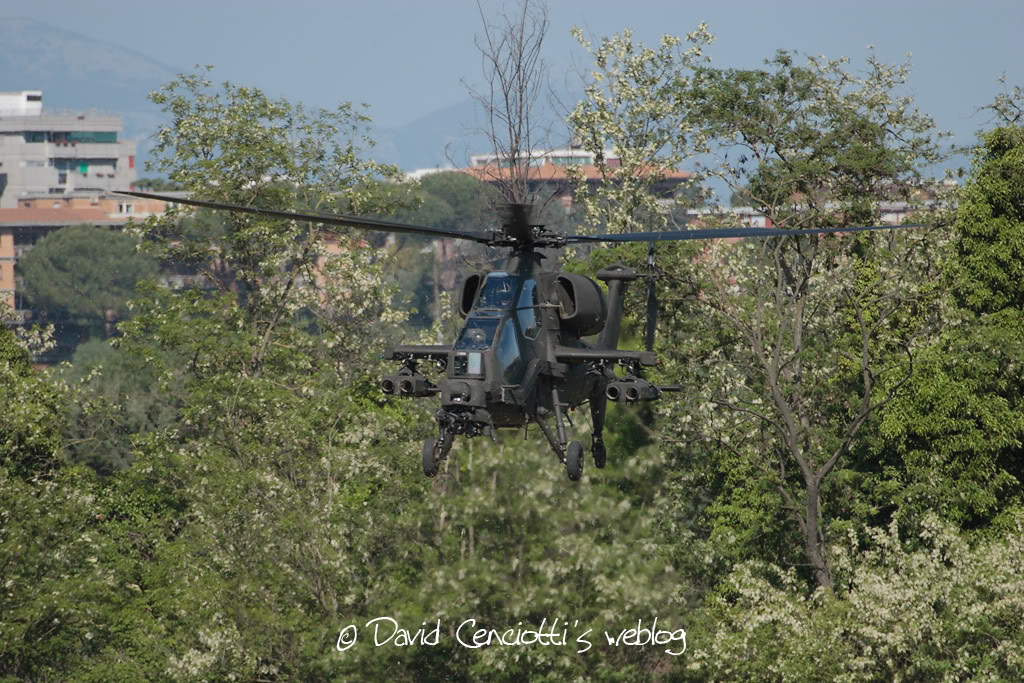 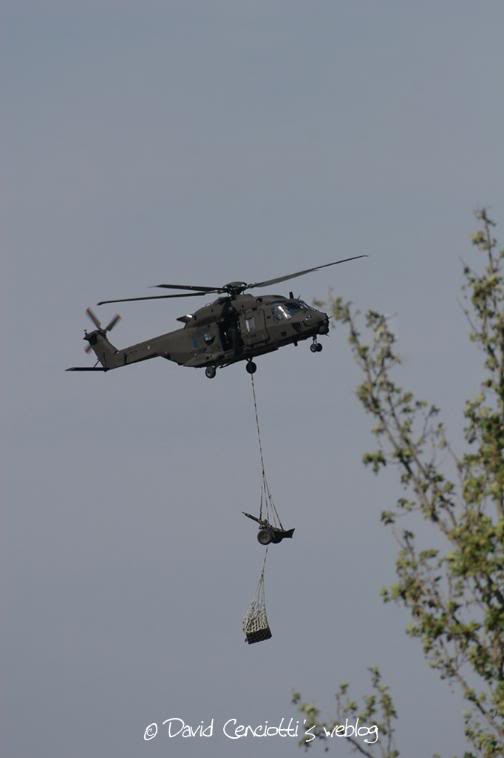 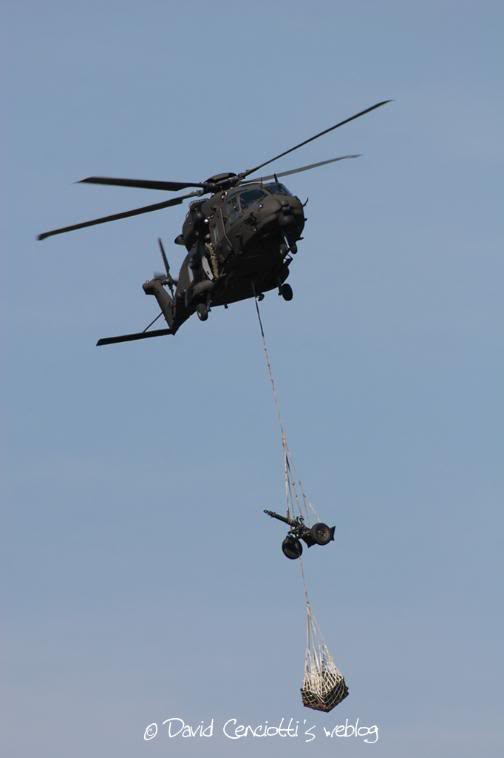 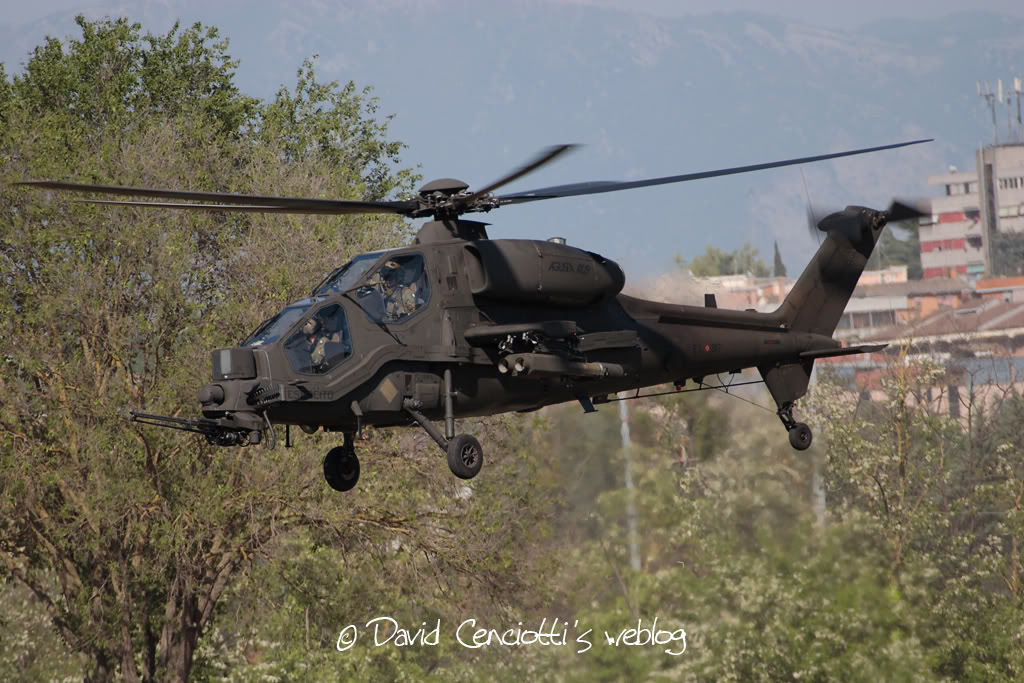 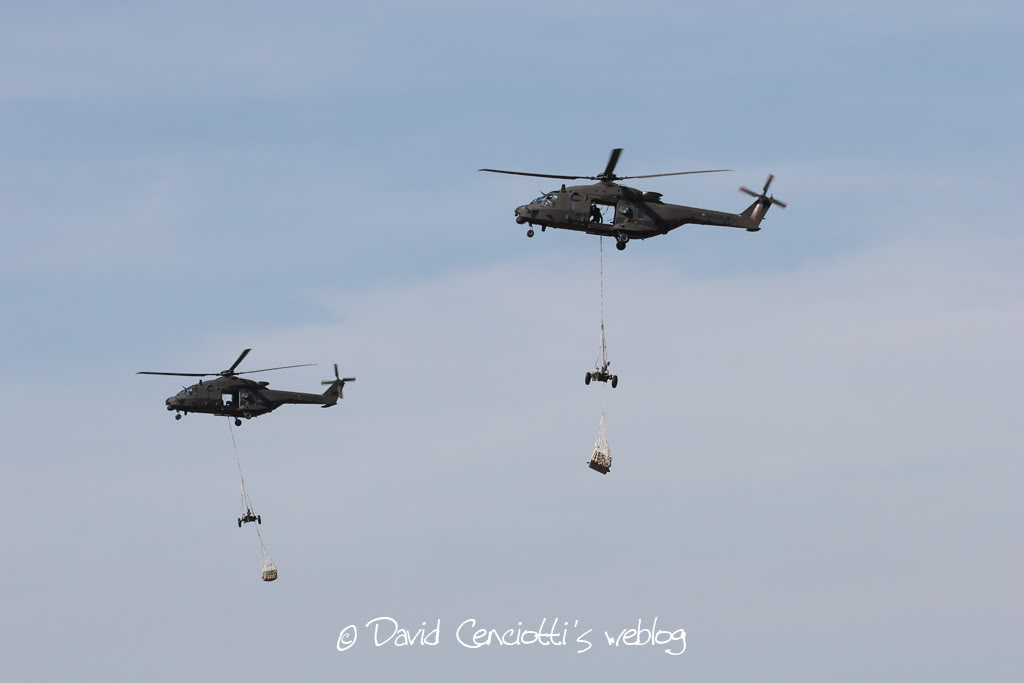 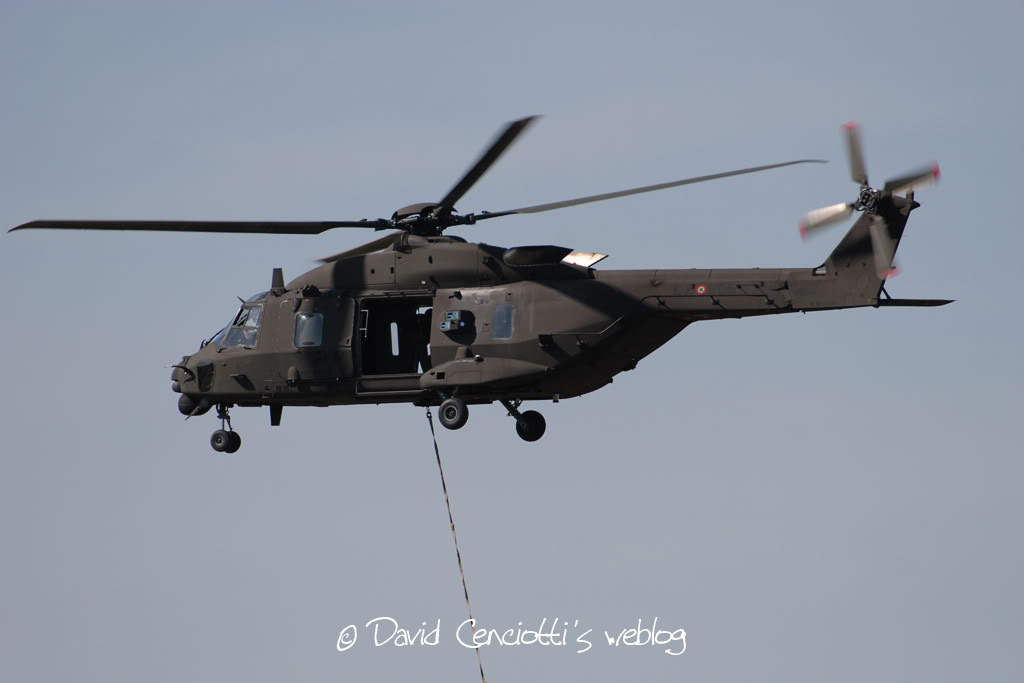 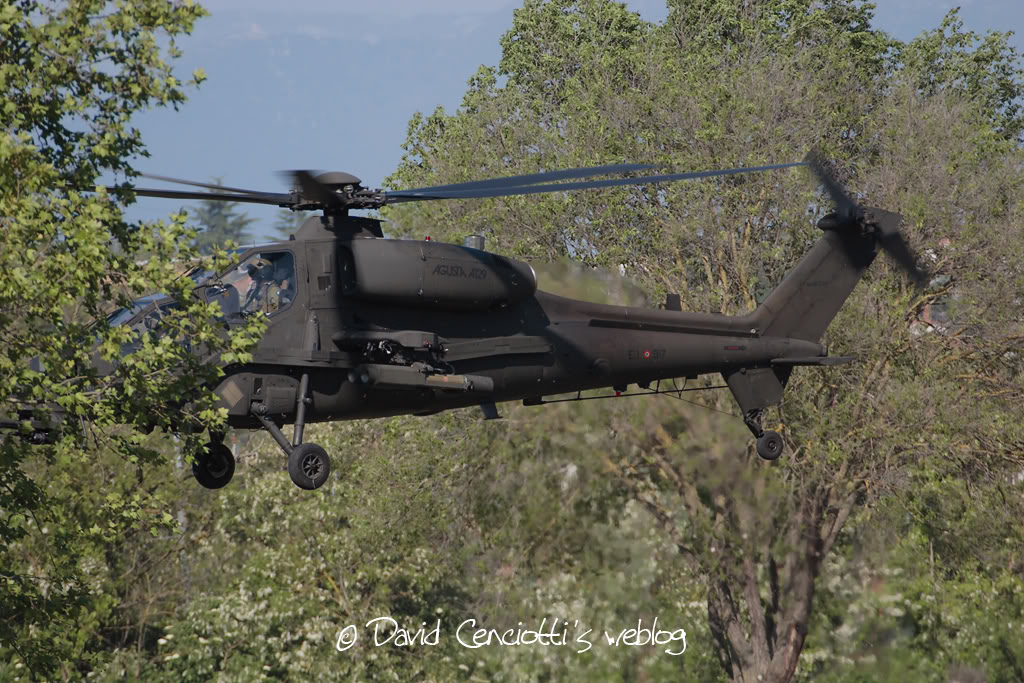 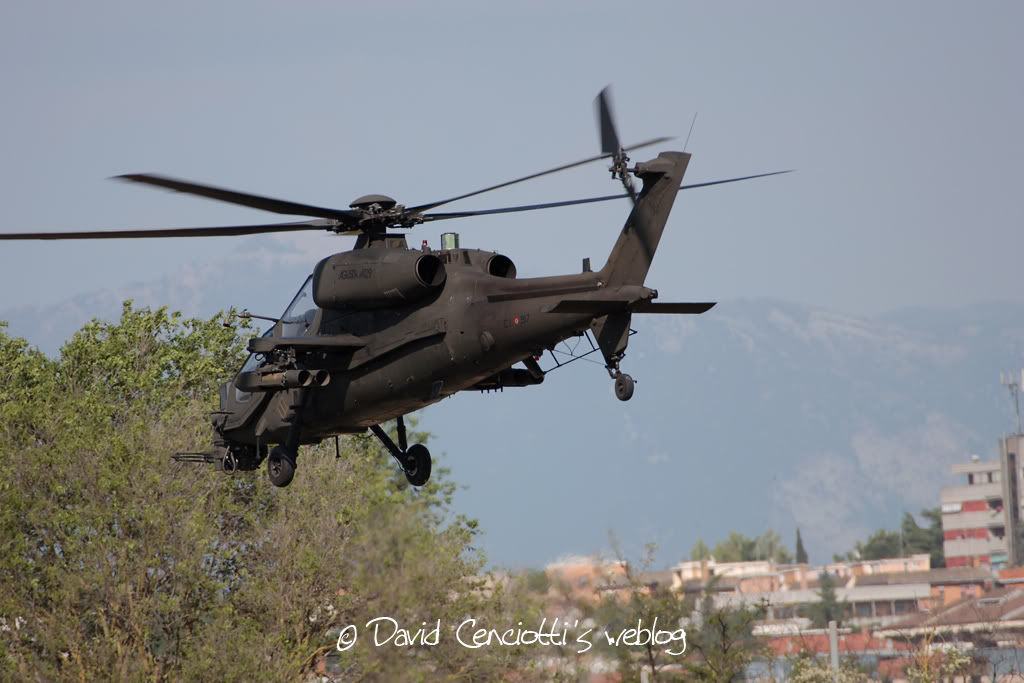 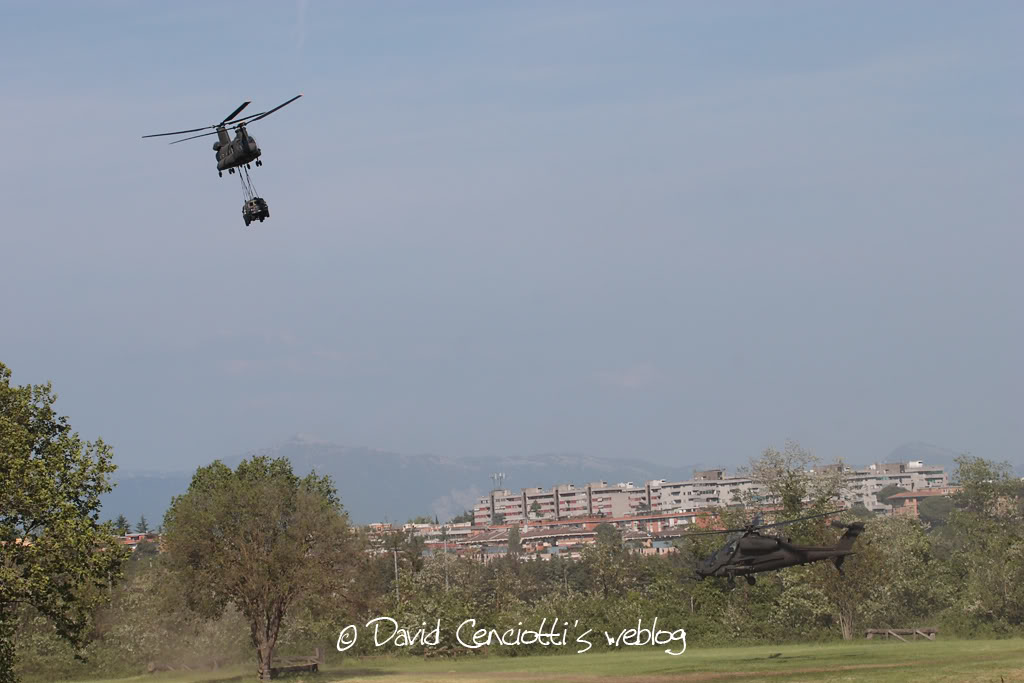 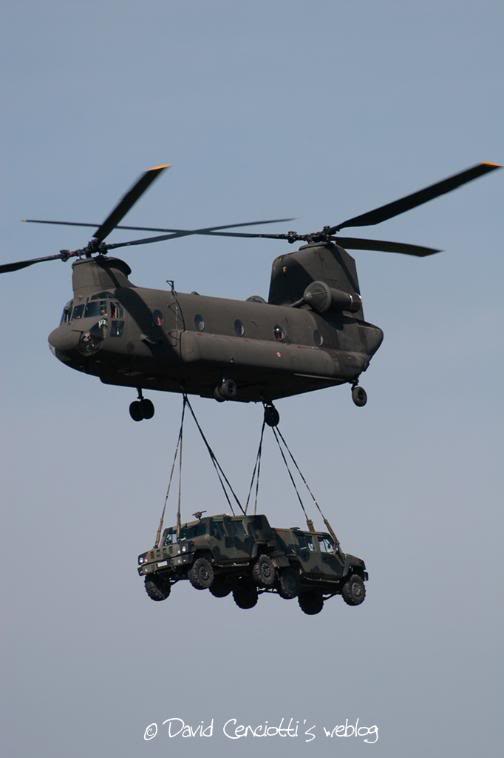 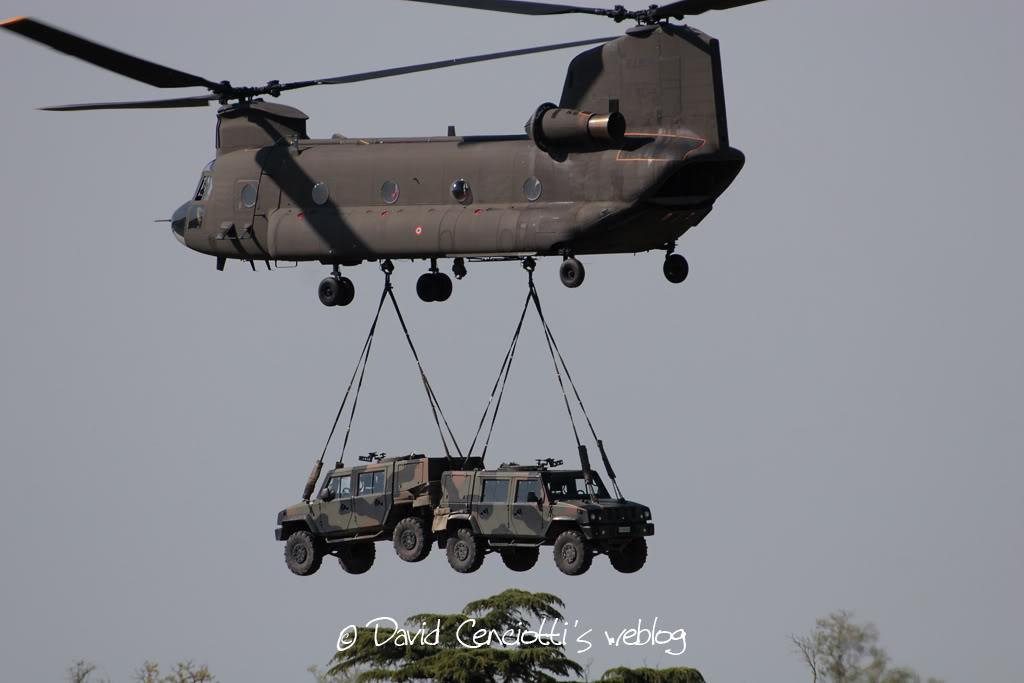 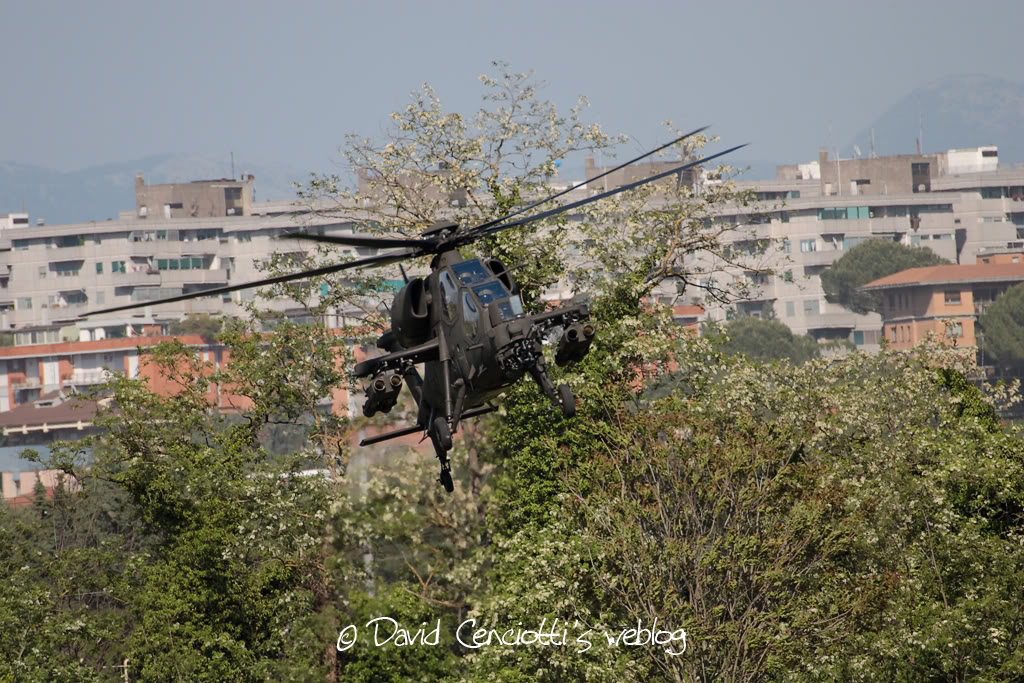 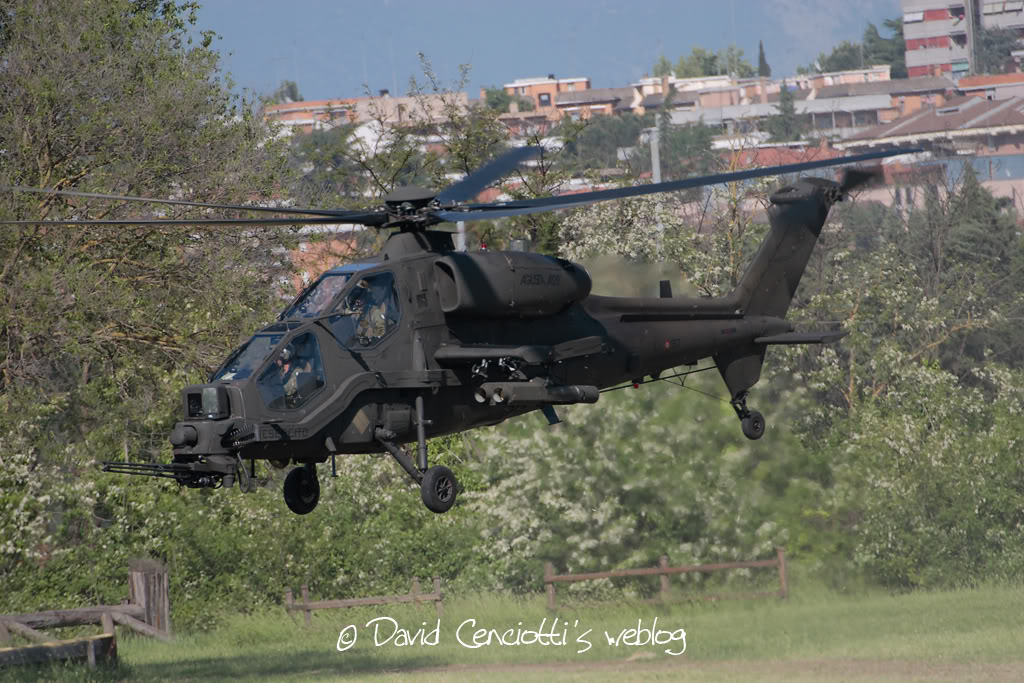 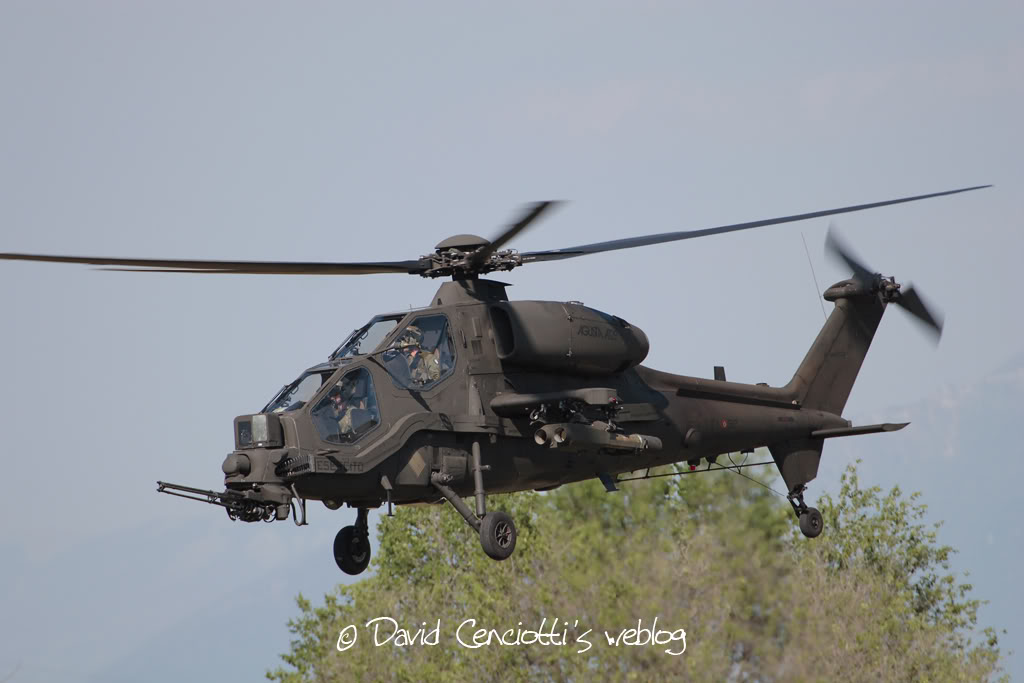 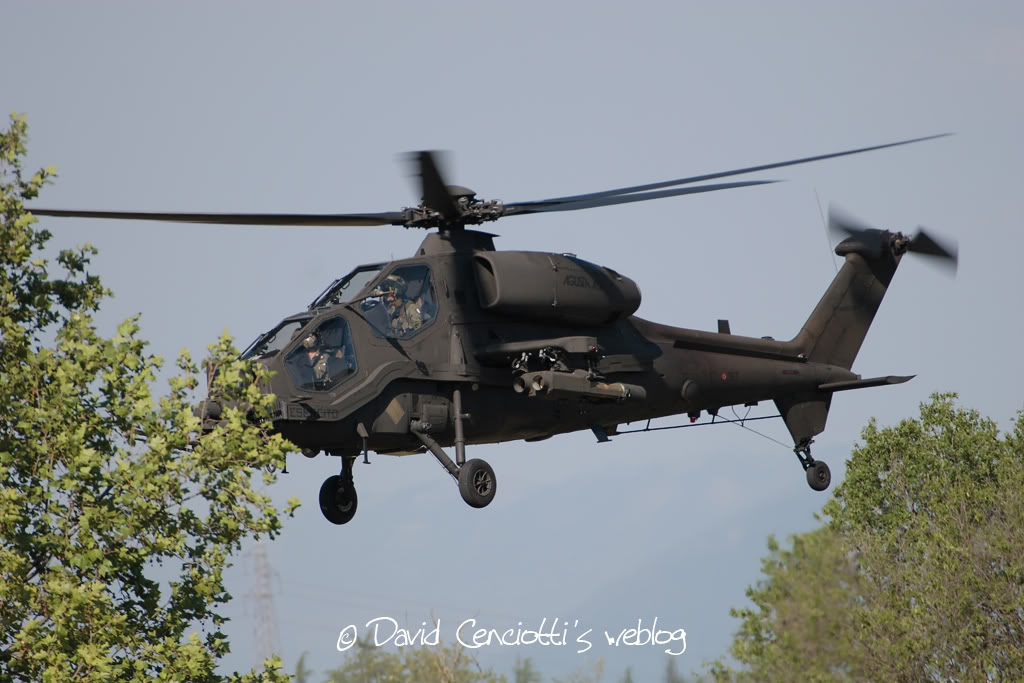 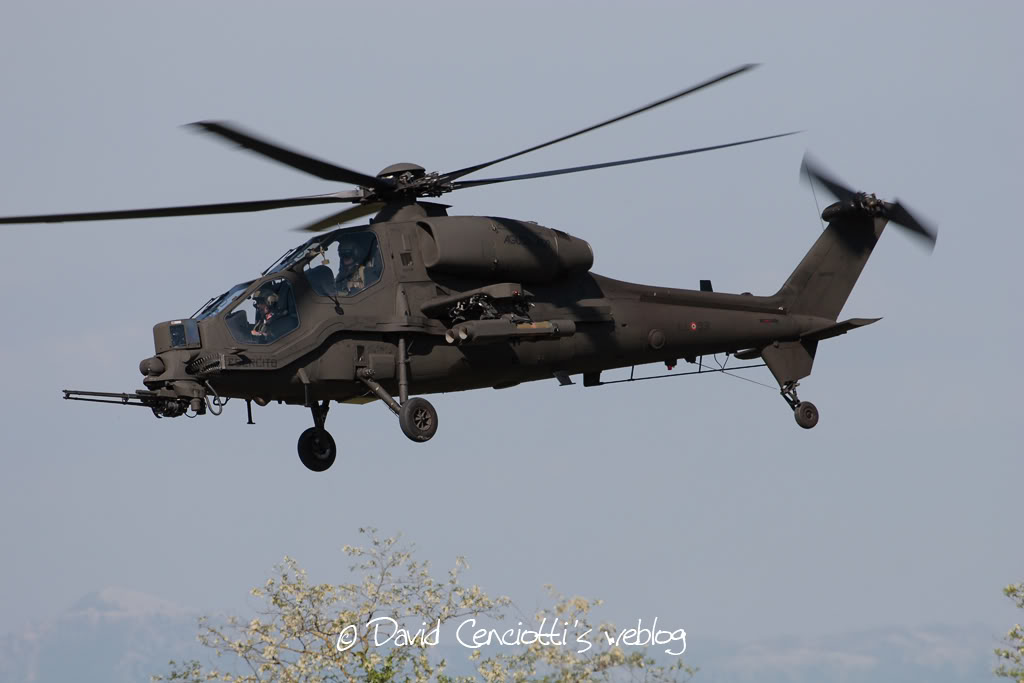 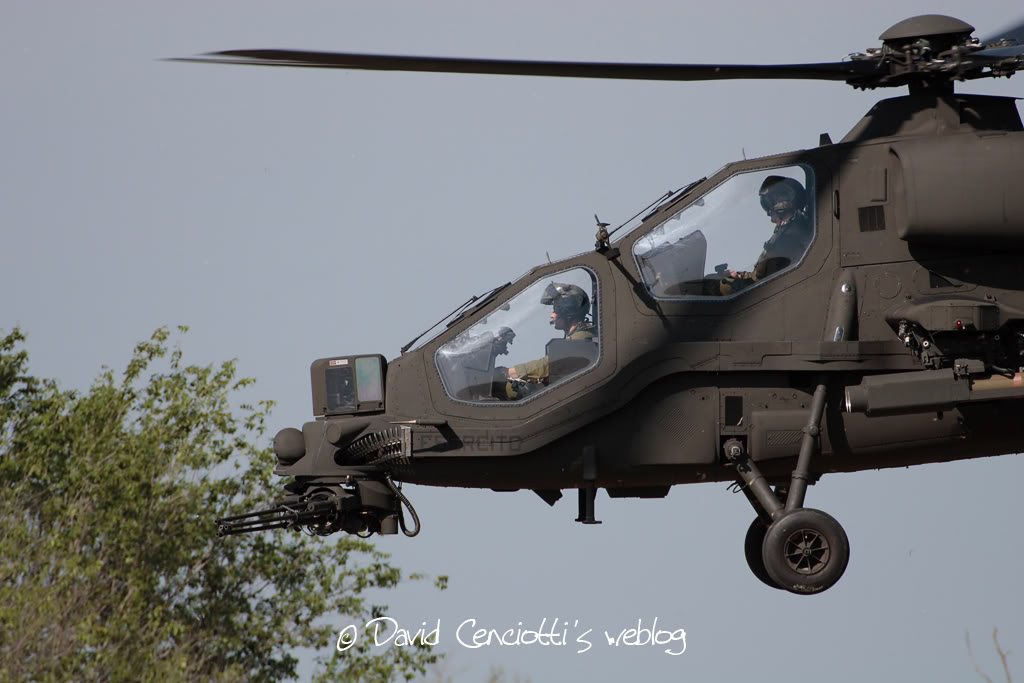 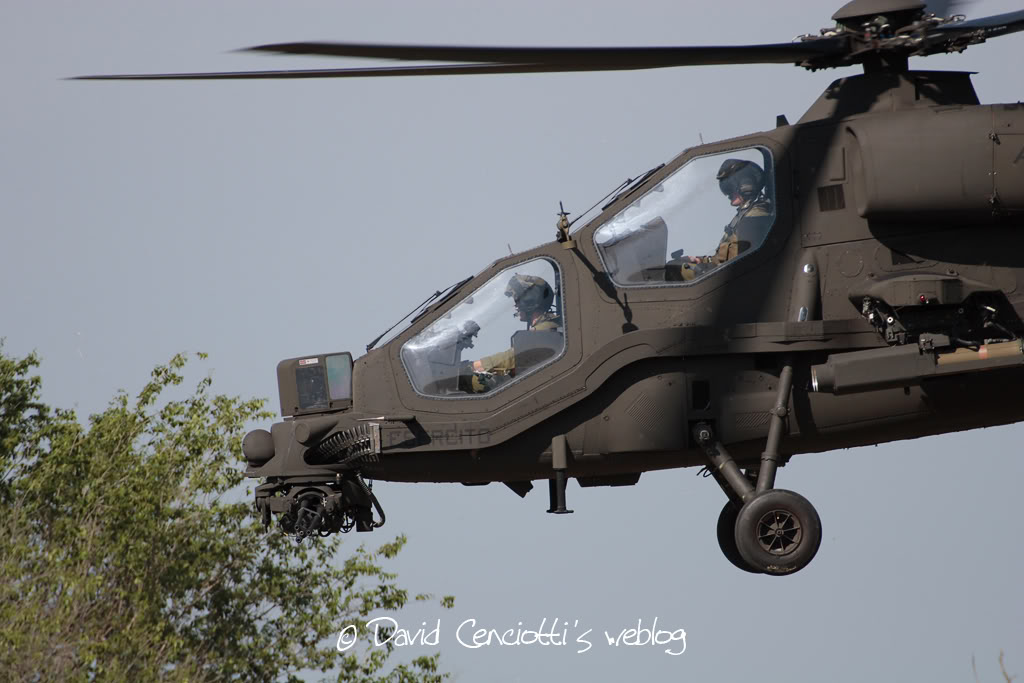 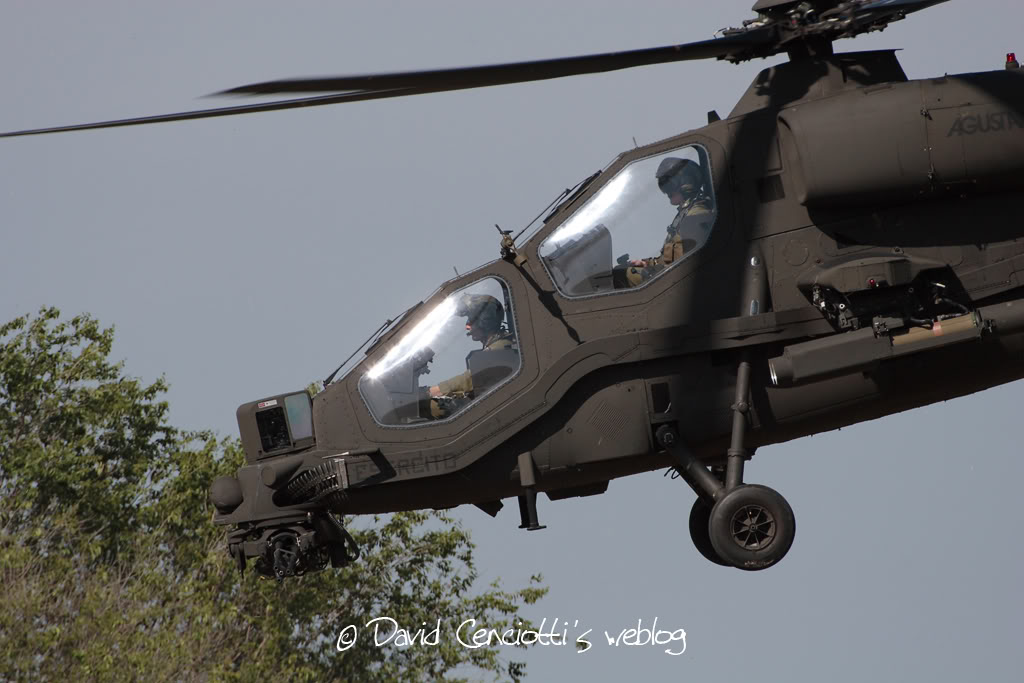 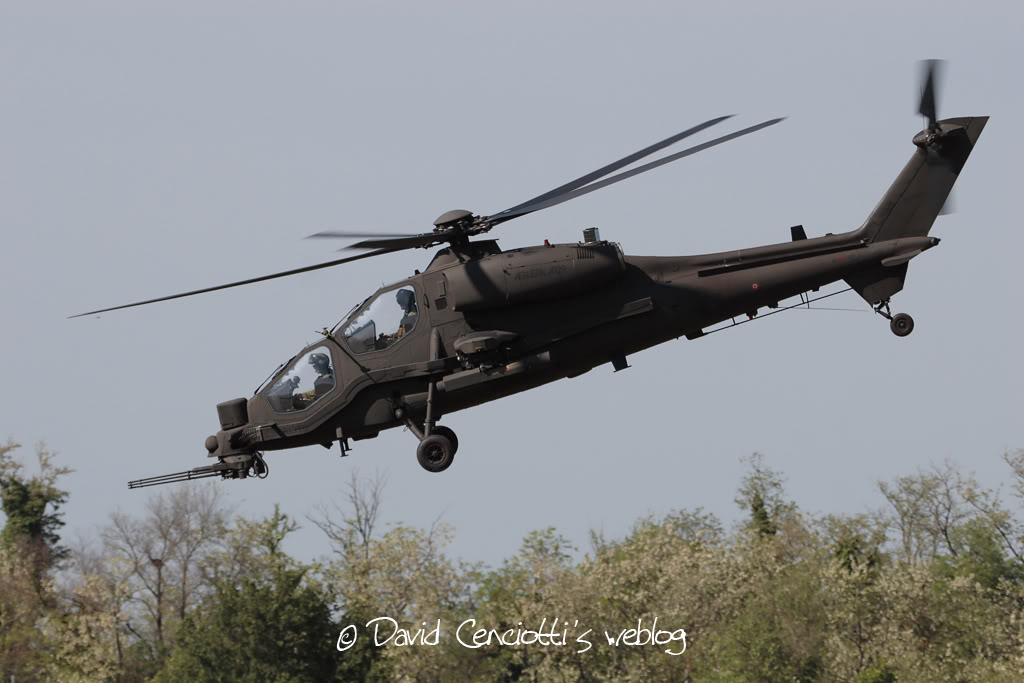 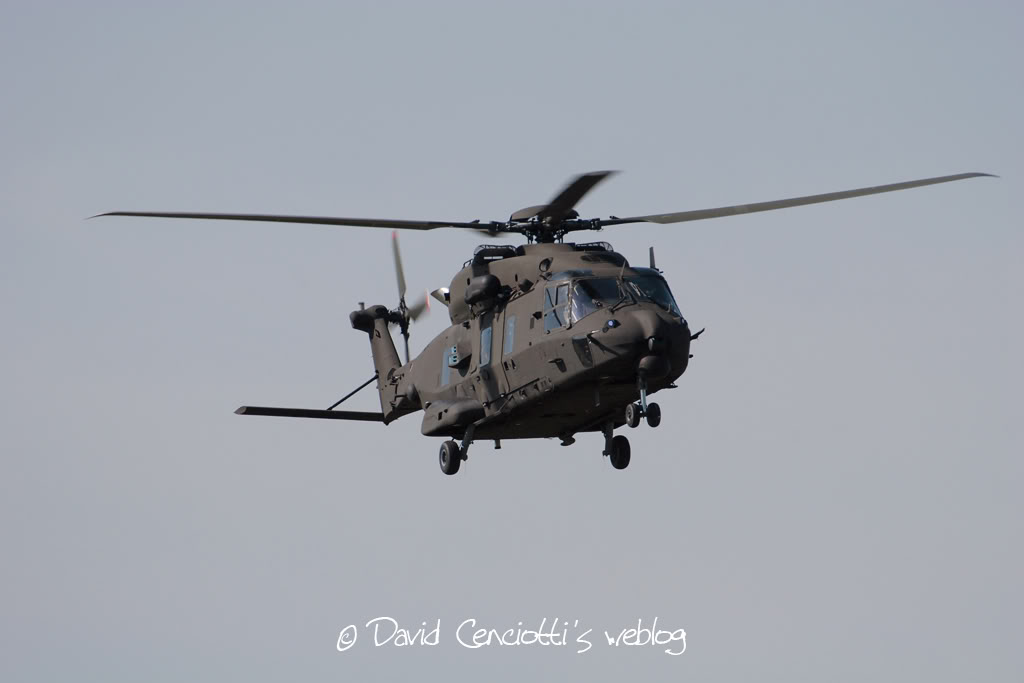 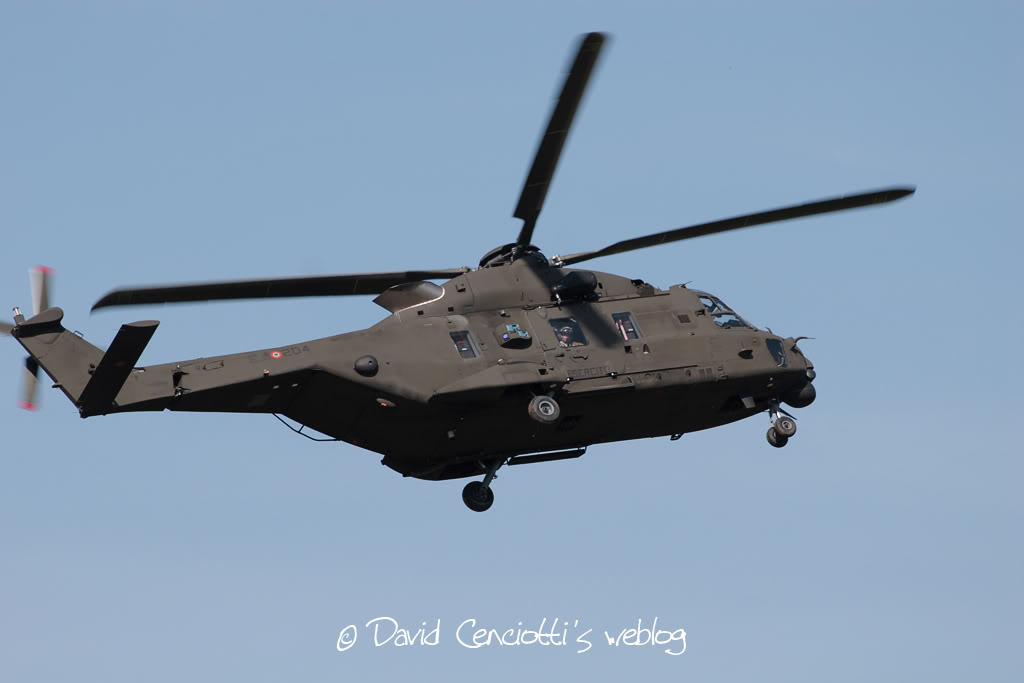 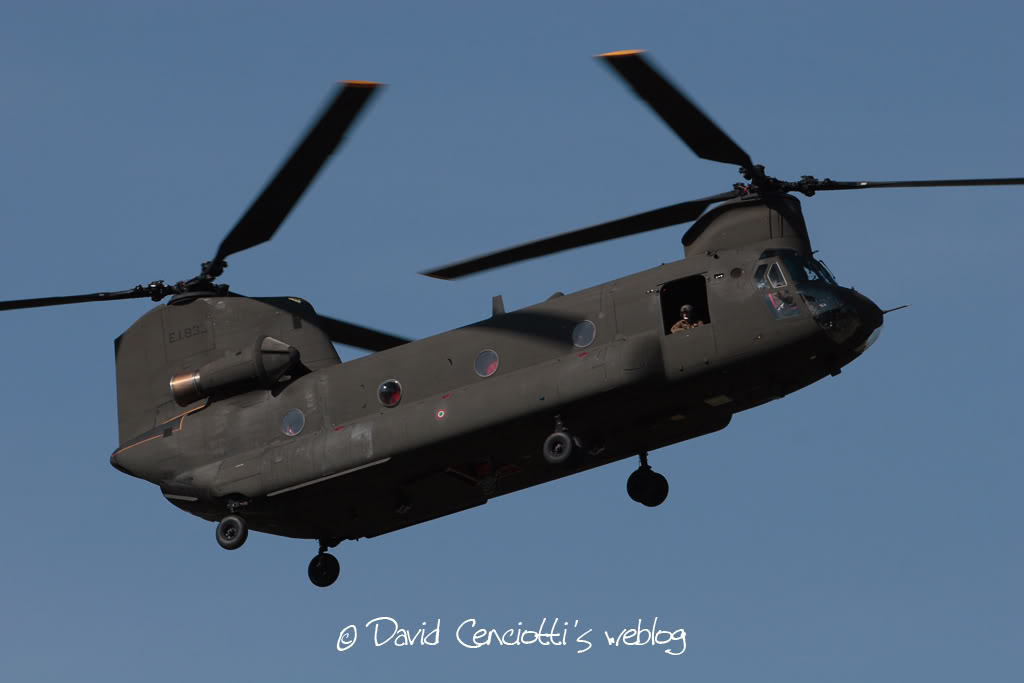 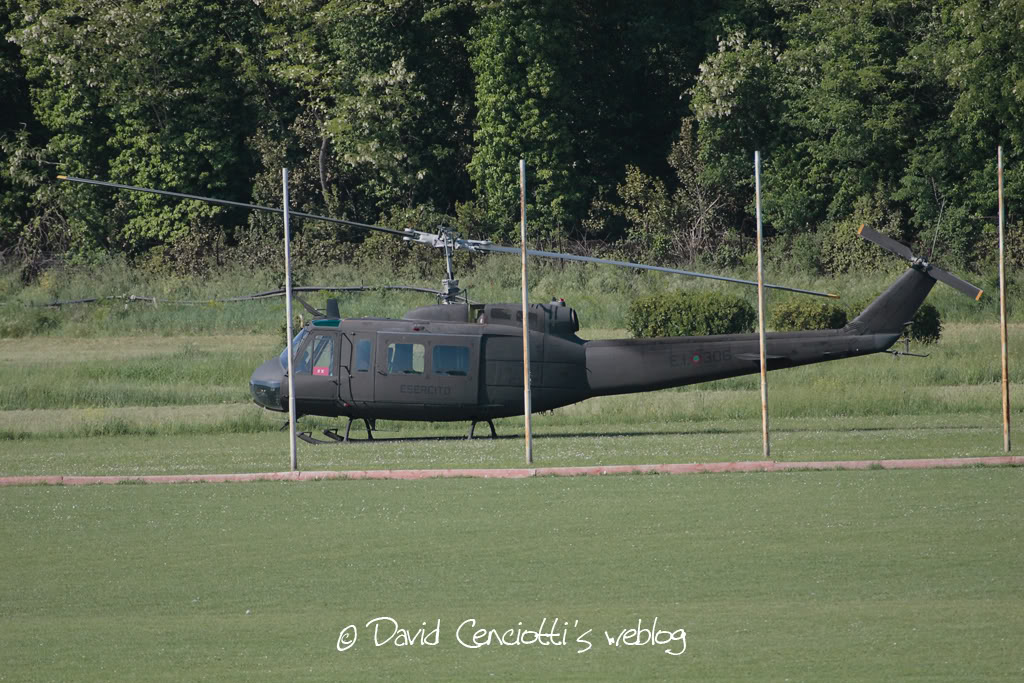 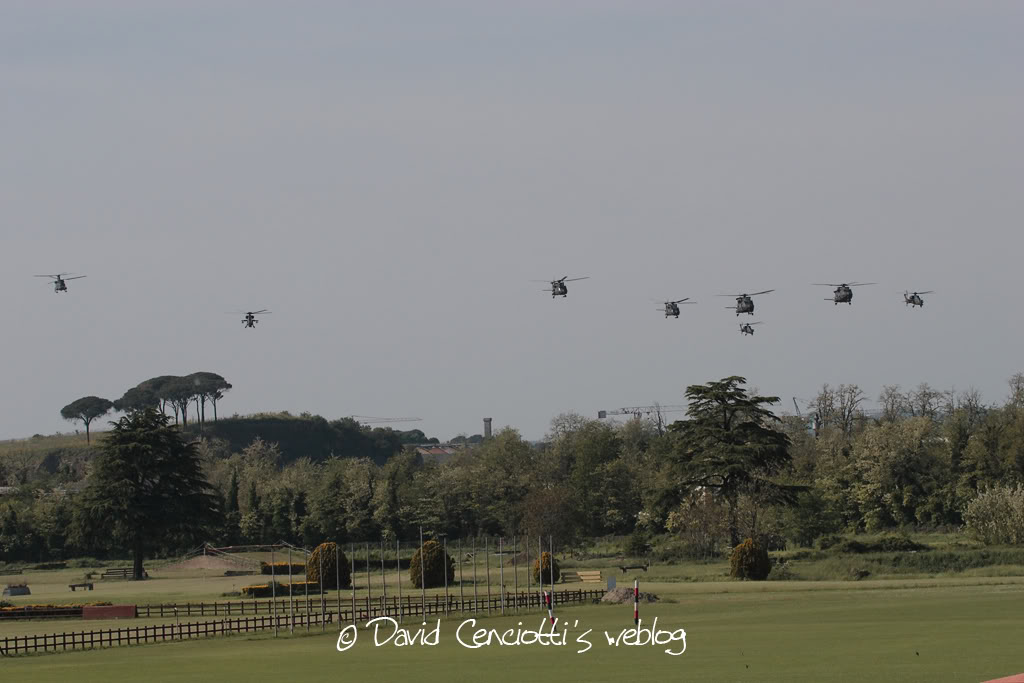 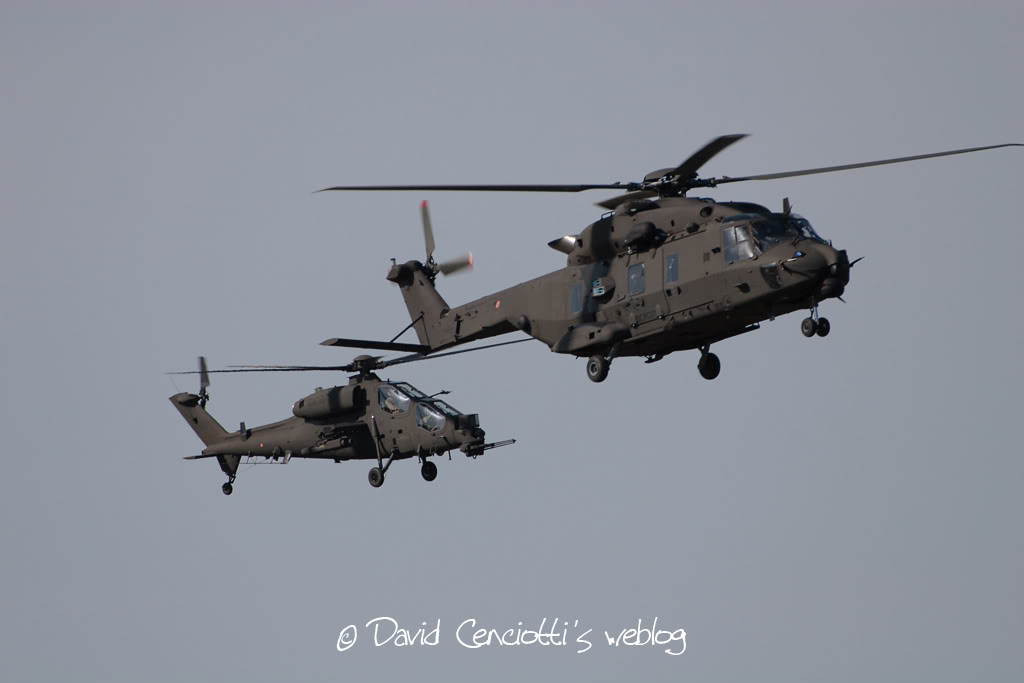 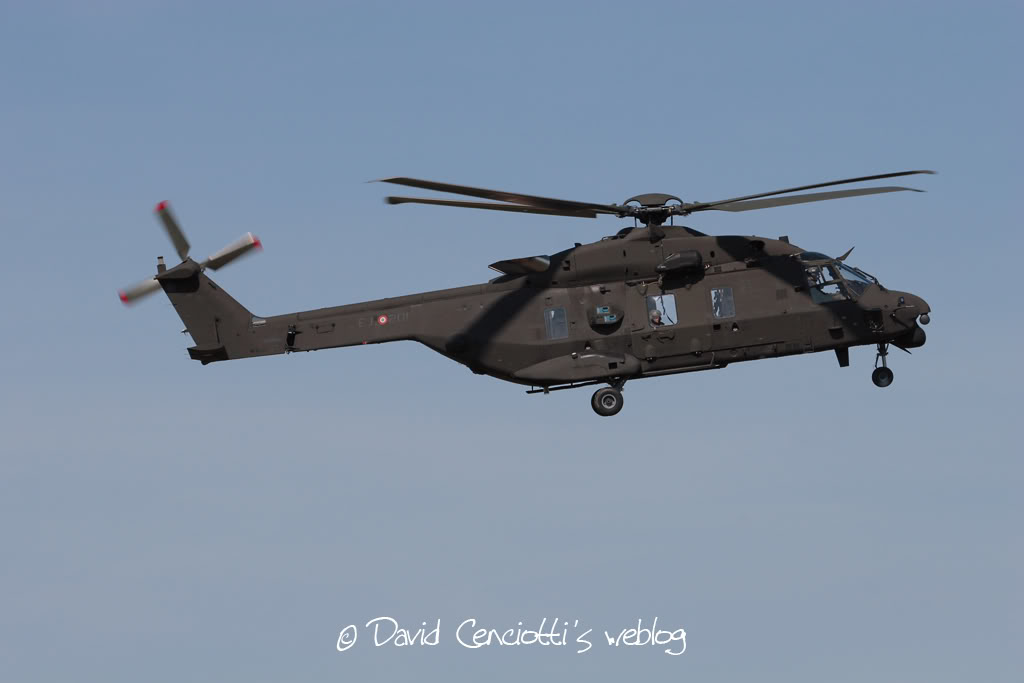 On Dec. 9, an F/A-18D belonging to the VMFAT-101 of the USMC crashed into San Diego following an engine failure. The aircraft had departed from a routine mission from the USS Abraham Lincoln sailing off […]