Take a look at this awesome “desert” special color that celebrates the 30th anniversary of a daring raid carried out by four Jaguars against a Libyan base in Chad.

On Mar. 1, 2017, the Armée de l’Air (French Air Force) celebrated the 30th anniversary of the second raid on Ouadi Doum at the Base Aérienne 133 Nancy-Ochey, home of the EC3/3 Ardennes.

During the ceremony, a new special-colored aircraft was unveiled: Mirage 2000D 652/3-XN was given a two-tone color scheme similar to the desert camouflage livery sported by the squadron’s Sepecat Jaguar attack aircraft that carried out the raid in 1987. 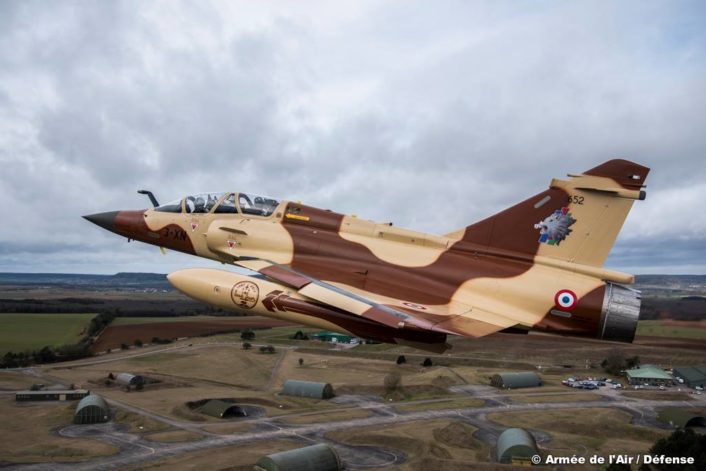 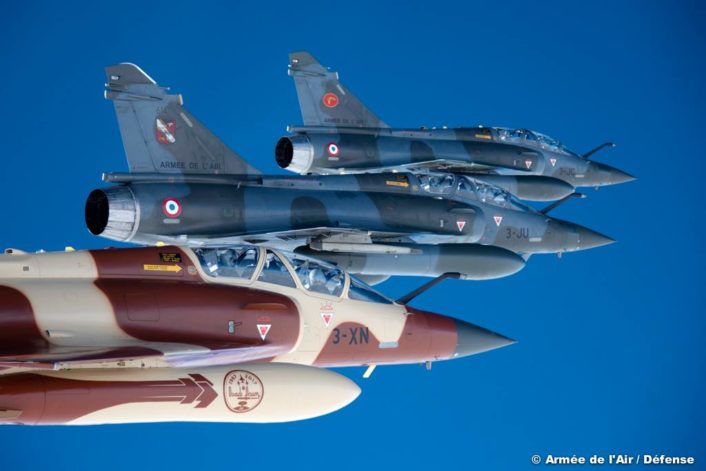 The target was the Flat Face air-defense radar at Ouadi Doum, a Libyan airbase in Chad, that France needed to wipe out to restrain Gaddhafi ambitions in the region.

The successful strike on the Libyan radar involved two Mirage F1CR belonging to the ER1/33, four Mirage of the EC3/12, four Jaguars with EC3/3 (one of those launched the AS-37 missile that destroyed the radar) and one Breguet Atlantique from the French Navy used as bait to force the Libyans to turn on the Flat Face. 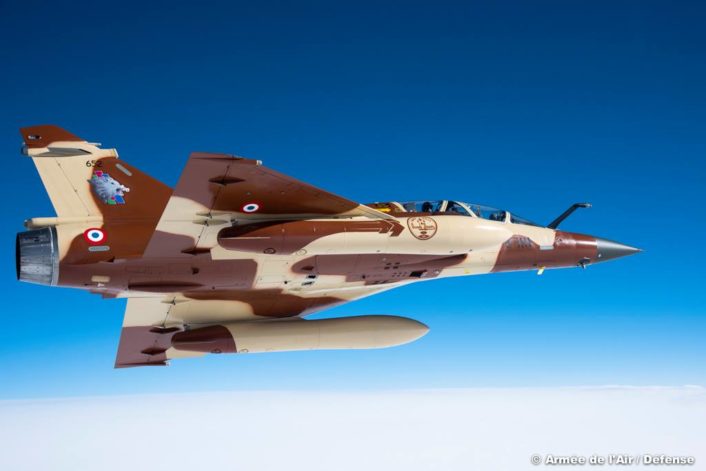 The celebrations for the centenary of Lafayette squadron provided an interesting intercept opportunity. The Lafayette Escadrille is one of the most famous U.S. squadron to operate in France before and during WWI. It was formed […]