Some rather exotic visitors.

Two C-295M and one An-72 cargo aircraft, flying from Kazakhstan via Poland brought to the UK a detachment from the Kazakhstan Army for participation in a joint exercise with the British Military held in the Stanta Battle Area, of Thetford Forest. 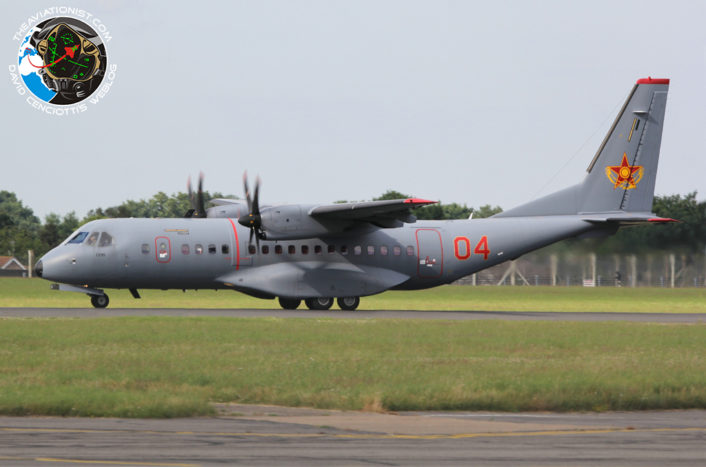 Photographer Tony Lovelock took the photographs in this post of the An-72 arriving on the 13th and of the two Casa C-295s departing on Jul. 14th for the return flight to Kazakhstan. 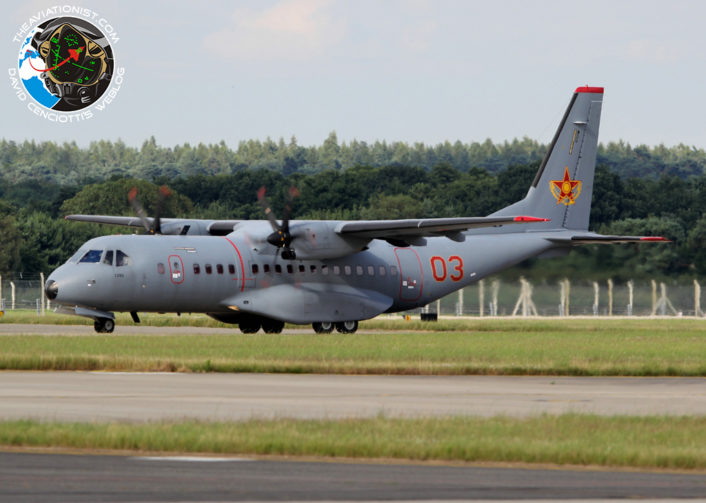 Finnish Air Force F/A-18s as seen from the tanker aircraft. The images in this post were taken during aerial refueling training exercise underway from Apr. 4 to Apr. 8 in Finland. Finnish Air Force single […]

[Video] Up close and personal with the elusive RC-135 Rivet Joint at Al Udeid airbase, Qatar

You don’t happen to see many close up footage of the RC-135 Rivet Joint spyplane. The Rivet Joint is a U.S. strategic asset that is used by the Pentagon in every theater across the globe to […]