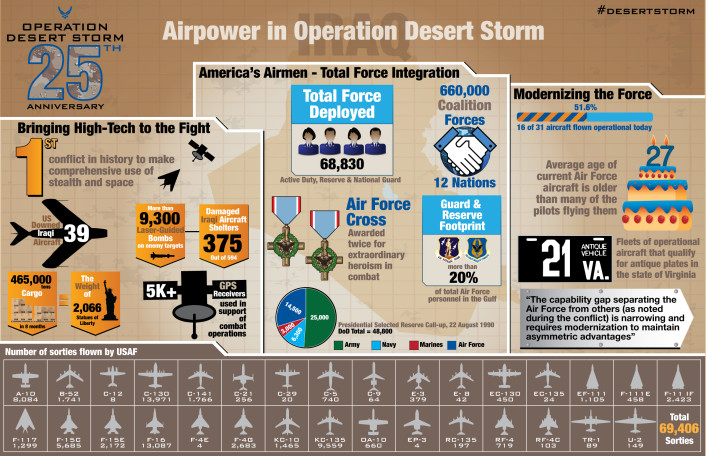 Interesting footage released by the Russian MoD. According to the Russian MoD, during the last few days the US-led coalition in Syria has deployed three times more drones than before with up to 50 Unmanned […]

U.S. B-1 Lancers Continue Their “World Tour” With First Ever Mission Over Sweden

Ellsworth AFB’s B-1s flew yet another round-trip mission from CONUS to Europe. The BONEs (as the B-1 Lancers are commonly dubbed) have become the most visible heavy bombers in the U.S. Air Force inventory lately. […]

This artwork was prepared by Al Clark. It shows, in quite a realistic way, an extremely unlikely nuclear attack on Pyongyang, North Korea, by a U.S. Air Force B-2 Spirit. As happened in the past for […]