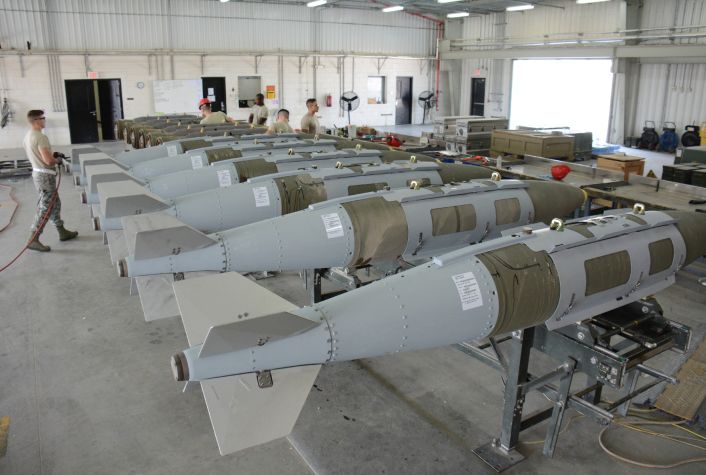 Noteworthy, a team of nearly 60 Munitions airmen set a record, building almost 4,000 bombs since July 2015, surpassing the previous one by more than 1,600. 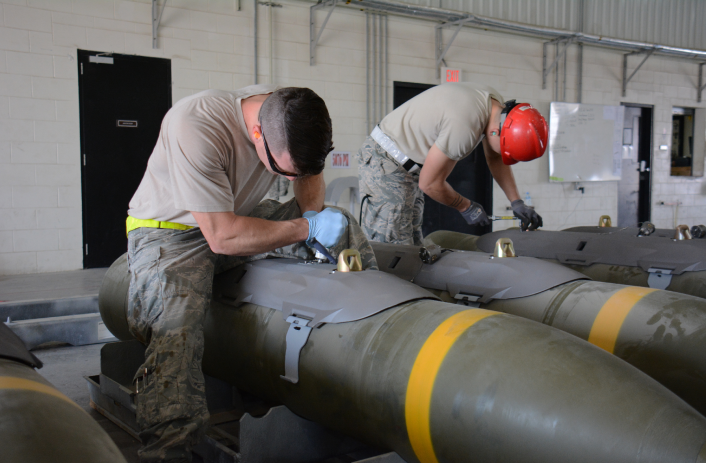 As we have already explained, the JDAM’s GPS/INS guidance kit integrates a general purpose gravity bomb improving the weapon accuracy and making this kind of munitions suitable for those targets where adverse weather may affect laser guidance. 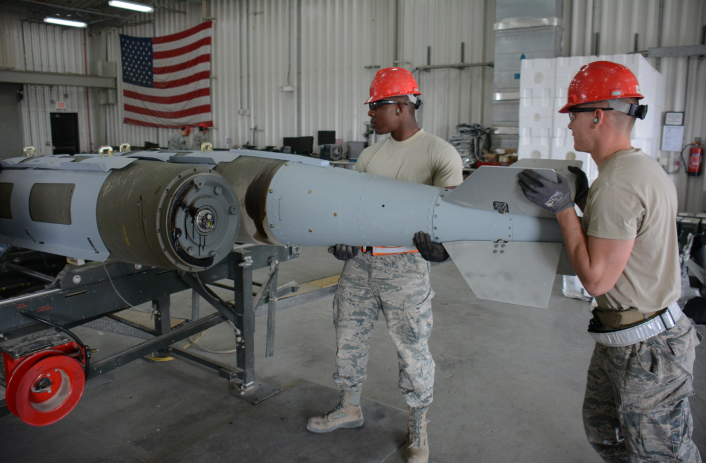 JDAMs are extensively used in Operation Inherent Resolve, the air campaign conducted against the Islamic State: unlike the Russian Air Force aircraft, than mainly use OFAB-250 iron bombs, the U.S. Air Force only employs PGMs (Precision Guided Munitions) in Syria.

According to a report published in these hours by the UN Commission of inquiry on Libya, the coalition of NATO and non-NATO members, operating within Operation Unified Protector to enforce the UN Security Council resolutions […]