The last flying Vulcan Bomber, XH558, flew with the Red Arrows one last time at the Southport Air Show.

Avro Vulcan XH558 (carrying civil registration G-VLCN), is the only airworthy bomber of a fleet of 134 Vulcan V bombers operated by the Royal Air Force from 1953 until 1984. 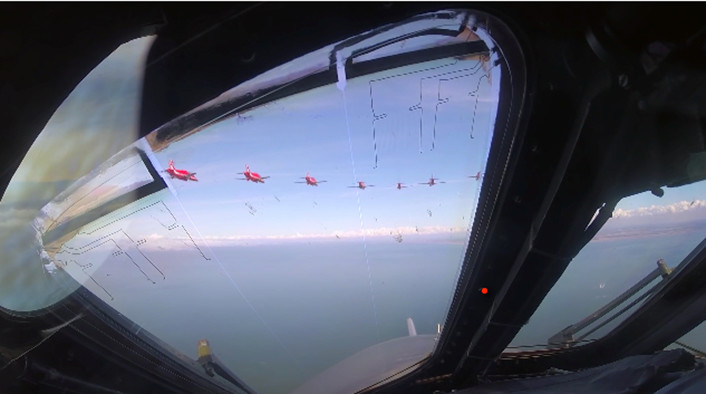 The aircraft made its maiden flight in 1960 and was retired from active service in 1984, then it continued to fly with the RAF’s Vulcan Display Flight, performing until 1992.

Its display career restarted in 2008, after the Vulcan To The Sky Trust was able to bring the bomber back to airworthy condition the previous year, but on May 15 this year it was announced that 2015 would have been the delta-winged aircraft’s final flying season. 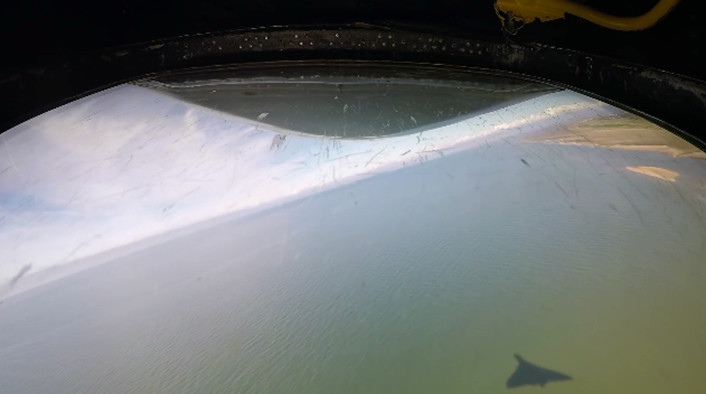 To salute the iconic plane, the Red Arrows display team performed a flypast with the mighty Cold War bomber for the last time during Southport Air Show on Sept. 19.

Squadron Leader David Montenegro, Red 1 and Team Leader of the Royal Air Force Aerobatic Team, remarked that “It was a great honour to lead a formation flypast with the Vulcan, particularly as the aircraft type was once based at RAF Scampton in Lincolnshire – now home to the Red Arrows.” 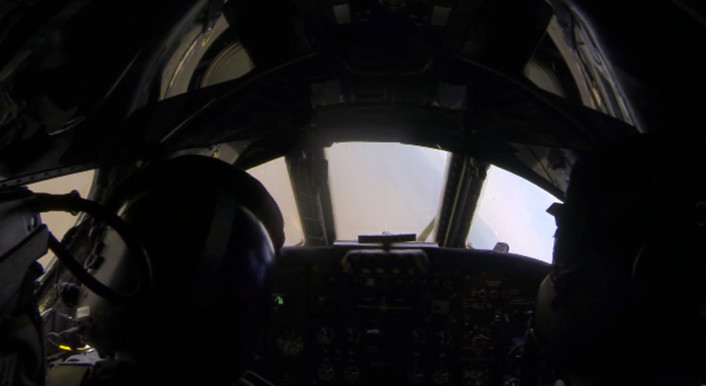 In the following beautiful video, taken from the cockpit of the bomber, you can join the Vulcan aircrew who flew with the Red Arrows for the final time.

According to the UK media outlet The Sun, the recent crash of a British F-35B during take off from HMS Queen Elizabeth was caused by a rain cover not removed before take off. An F-35B […]