There are over 150 Allied WWII aircraft lying 130 feet under the Pacific Ocean near the Marshall Islands.

They call it the “Airplane Graveyard.”

It is located 130 feet under the Pacific Ocean, in the Kwajalein Atoll, Roi-Namur, near the Marshall Islands.

More than 150 U.S. aircraft of the World War II can be found over there, where fierce battle between American and Japanese forces left a trail of wrecks on the deep lagoon floor. 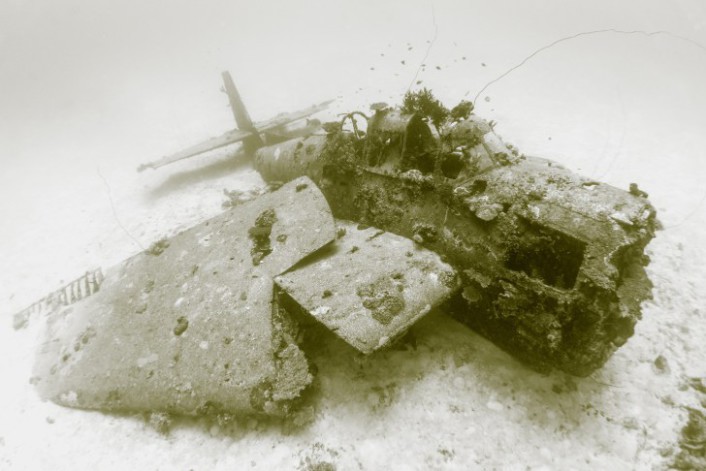 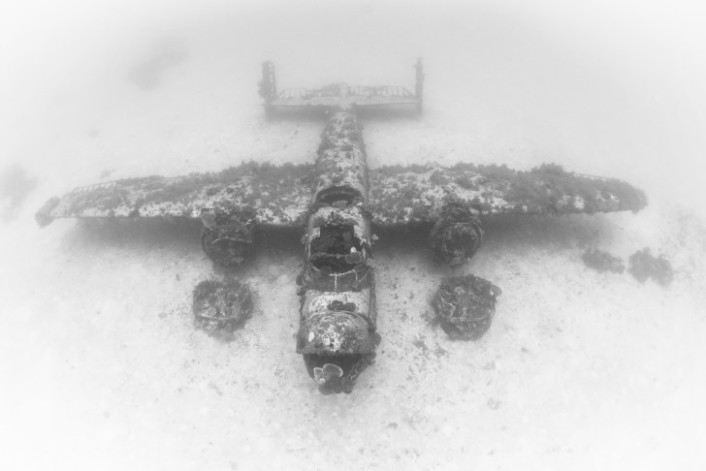 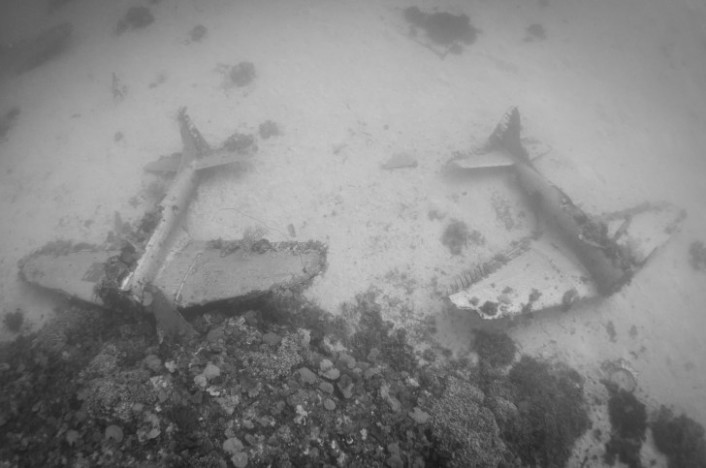 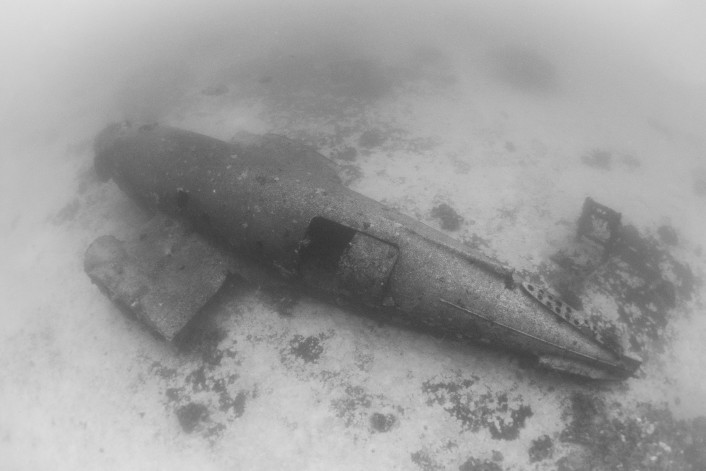 Noteworthy, these planes were actually not shot down: according to Mueller, “they were taken out over the reef and pushed off intact after the war ended.” 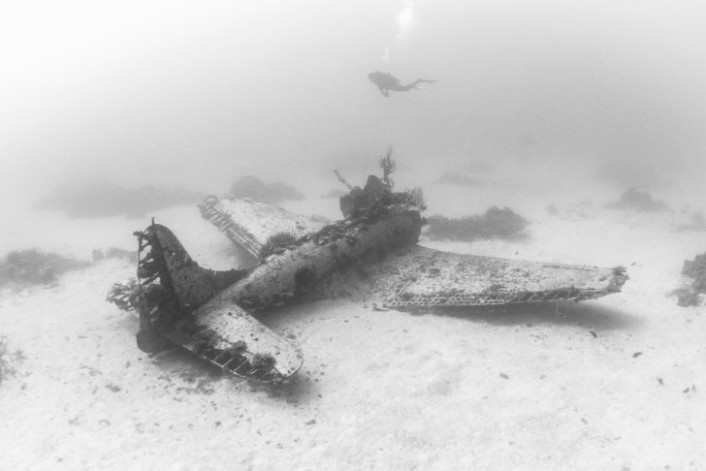 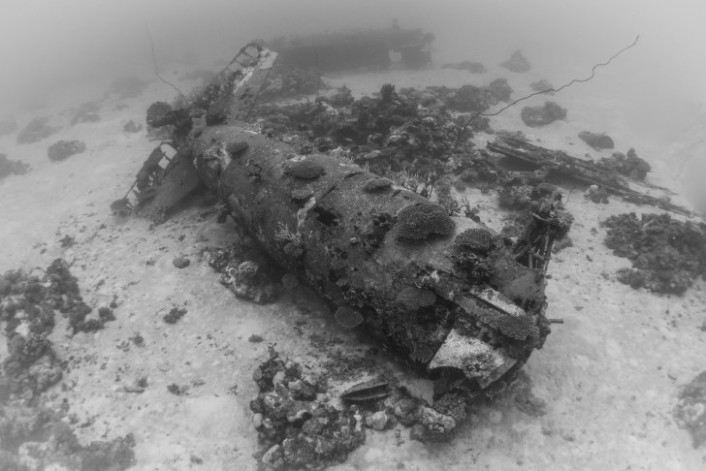 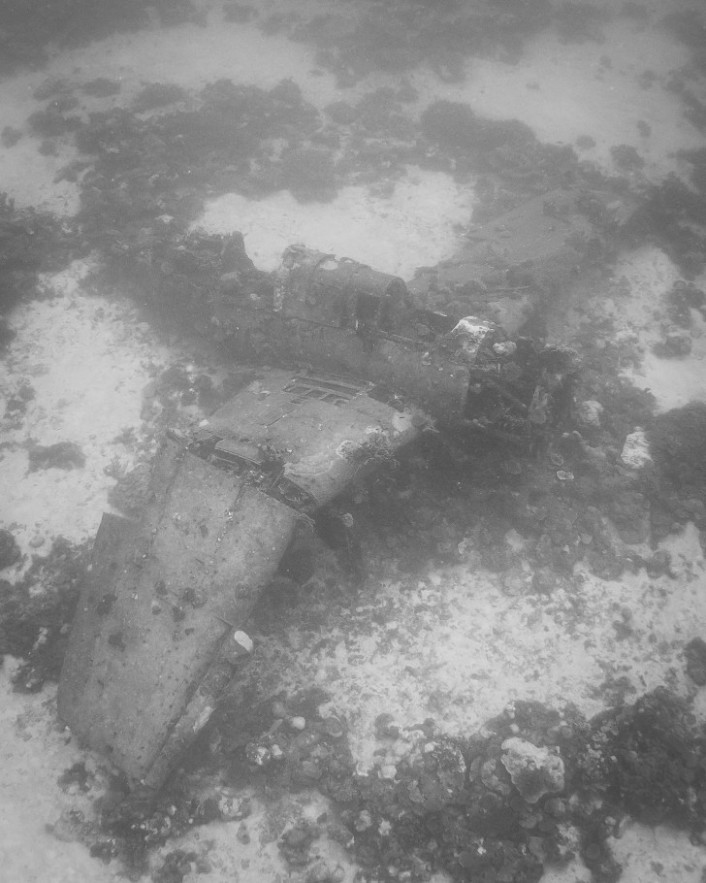 The World War II Weekend Air Show Is BACK! And Here’s Our Report.

This is what aerial combat during World War II over Europe looked like A video producer by the name of Loudon Maverick has compiled a color video including fighter gun camera footage, dogfights, flak fire, […]