The concept dates back to World War 2 when “body-bags” or wing-mounted enclosures were tested on British Spitfires as well as Stuka dive bombers and ME 109 fighters. Tests were conducted even in the U.S.

Dan Nelson, a reader of this blog sent us some pictures, reportedly taken in 1944, showing casualty evacuation pods attached to an F-5, the reconnaissance variant of the P-38 Lightining. 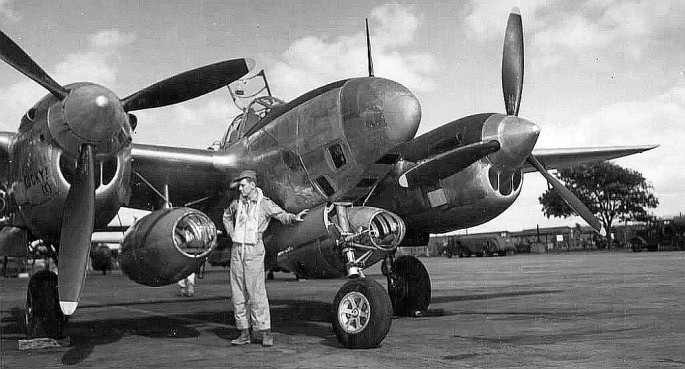 Watch this: GoPro video shows the point of view from the retractable ball turret of a WWII B-24 heavy bomber

After watching the awesome clip of a Lancaster flying over London, many readers have sent links to other footage worth a look. For instance, the extremely interesting video in this post gives a previously unseen […]