According to the company, the aircraft carried four 50-kg P-50T dumb bombs on hard-points under the wings. 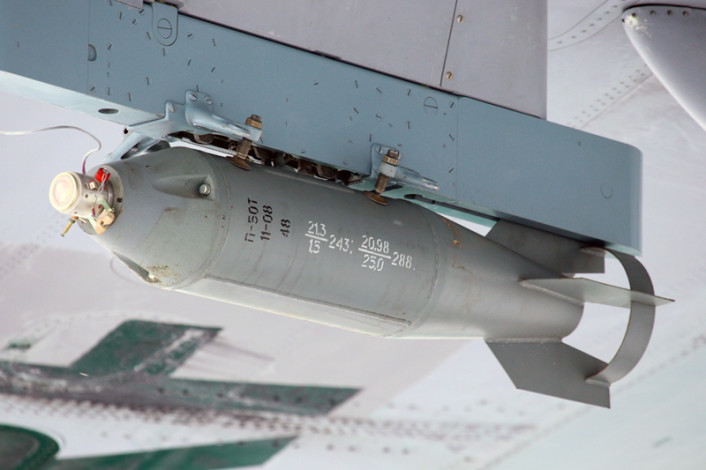 The “attack run” would see the crew find the airfield, visually inspect it with flares and then drop the bombs ahead of landing on the field, located well behind the enemy lines.

Ilyushin claims that bombs will make it possible to employ the Il-76MD in operations which would involve airfields with unprepared or unfamiliar runways, located in a contested territory.

VVS aims to train 10 crews in the new “strike” role; teams that, according to IHS Jane’s, will be stationed in the Tver, Orenburg, Pskov, and Taganrog regions.

IHS Jane’s additionally notes another issue – the place where the specially trained crews are stationed, excluding the Orenburg region, which borders Kazakhstan, will make it possible for the transport jets to conduct strikes over Ukraine or the Baltic States.

Generally speaking, using bombs with a transport aircraft is not a new idea. One should take into account the (armored and heavily armed) U.S. AC-130 gunships which were fairly successful when employed as CAS (Close Air Support) platforms. U.S. Air Force has also used transport aircraft to drop GBU-43/B MOAB (Massive Ordnance Air Blast, also known as the Mother of All Bombs) thermobaric weapons. These were dropped with the use of C-130 Hercules aircraft, mostly the MC-130E Combat Talon I or MC-130H Combat Talon II variants.

C-17 Globemasters were also said to be capable to deliver this armament. 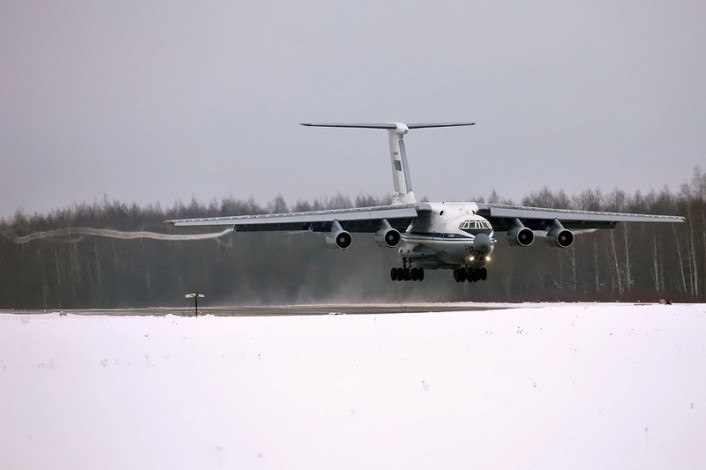 Even though transport aircraft have been successfully transformed in bombers in the past, the heavy and scarcely maneuverable aircraft carrying weapons can only be employed during low-intensity conflicts, in areas where virtually no air-defenses exist. Otherwise, using a troop-carrier as a heavy bomber to drop dumb bombs through a SAM-infested airspace, as the one surrounding an enemy airfield, would be almost suicidal. 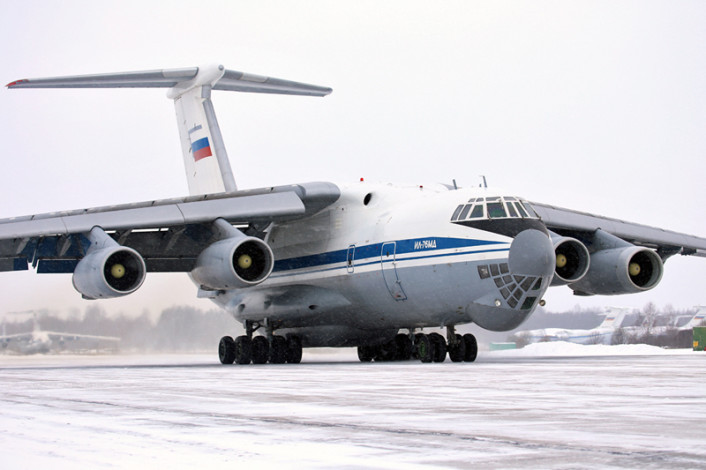