We have visited the Airtanker Firefighting Hub in California.

Located on the former grounds of Norton Air Force Base, closed under the BRAC (Base Realignment And Closure) proceedings in the early 1990s, San Bernardino International Airport, to the east of Los Angeles, is nowadays the home to the U.S. Forest Service Tanker.

The Airtanker base is the backbone of aviation firefighting in Southern California as it provides support for fixed and rotary wing aircraft during the fire season each year. 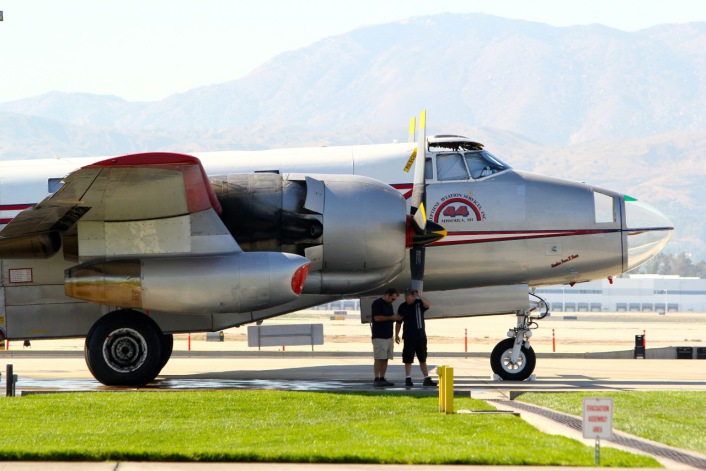 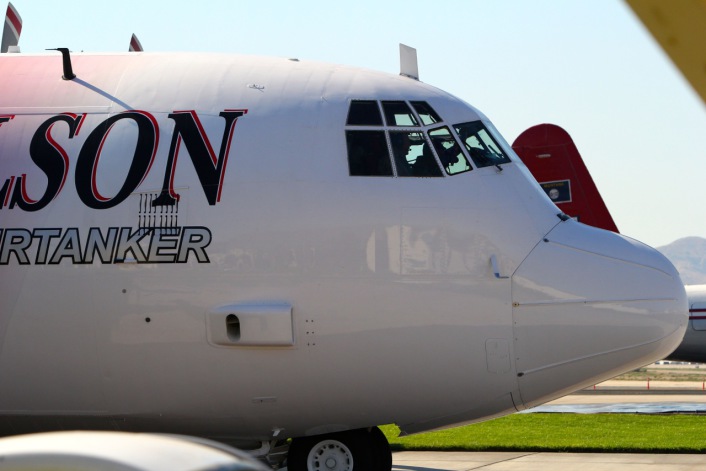 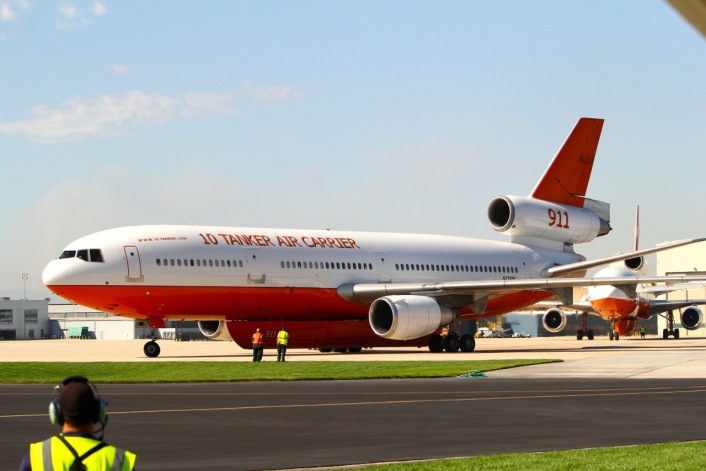 During the still burning Silverado Wildfire, Shorealone Films photographer Matt Hartman was able to photograph the amazing aerial firefighting aircraft used to fight the flames, during their early morning ground operations before deploying to the fire. 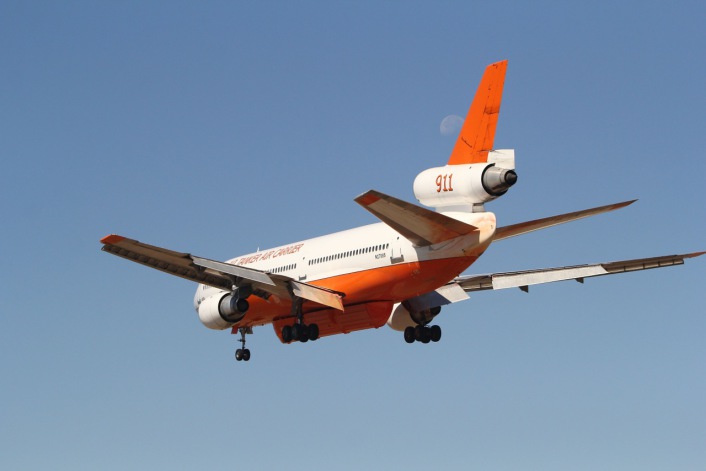 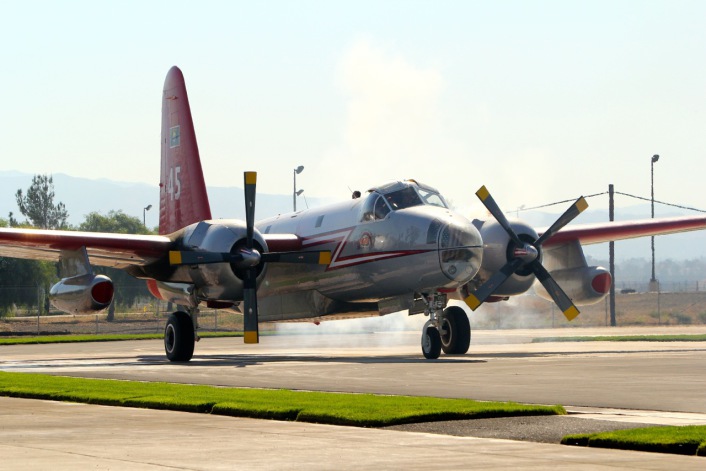 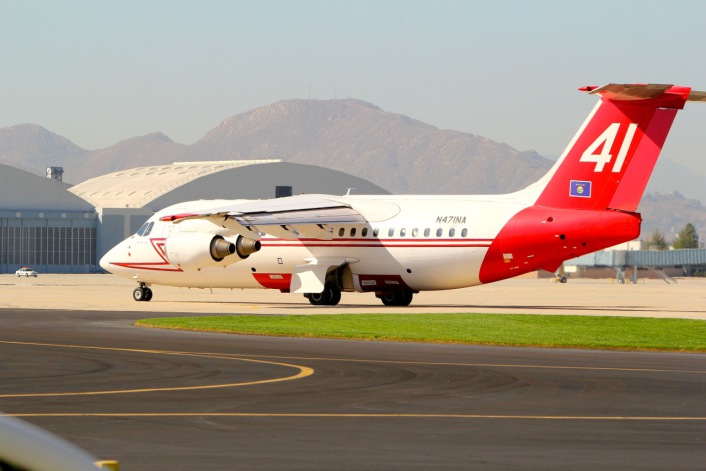