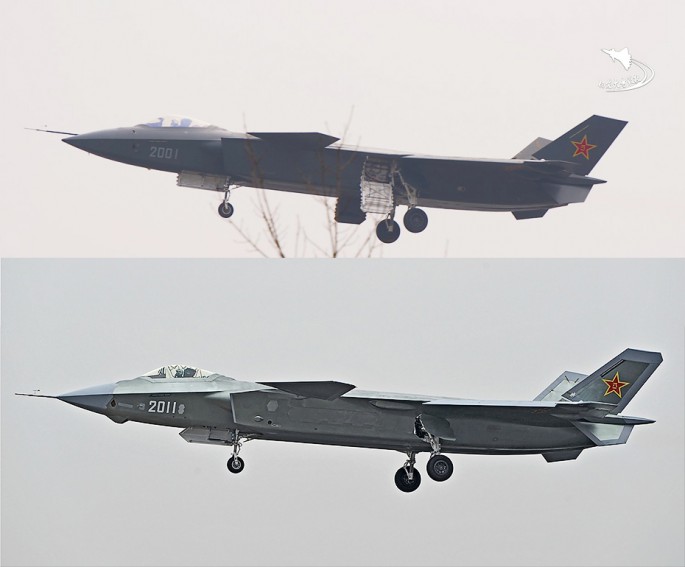 Let’s Talk About The U.S. Navy Poseidon Lased by Chinese Destroyer During a Routine Patrol in the Philippine Sea

This is the first time the incident is directly attributable to the Chinese military. A U.S. Navy P-8A Poseidon was hit by a weapons-grade laser during a routine patrol above international waters on February 17, […]