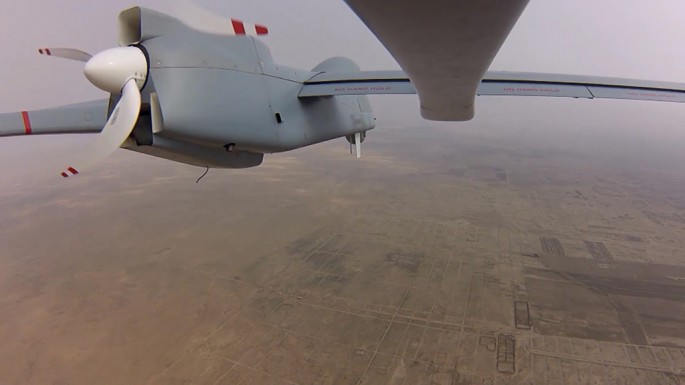 Nobody wants to fly drones

The U.S. Air Force faces a personnel crisis when it comes to the drone pilots. In a report published for the Brookings Institution think tank, Air Force Colonel Bradley Hoagland said UAV recruitment offices does not […]

B-1s and F-22s involved in a long range strike exercise. Getting ready for North Korea or Iran?