Last weekend, Cheongju International Airport hosted Seoul Air Show 2013 an event linked to the International ADEX (Aerospace & Defense Exhibition),  that will be held from Oct. 29 to Nov. 3 in 2013.

The event, one of the most interesting in the Asia Pacific region, provided an opportunity to have a close look at the main South Korean Air Force aircraft some of those developed by Korea’s aerospace and defense industries. 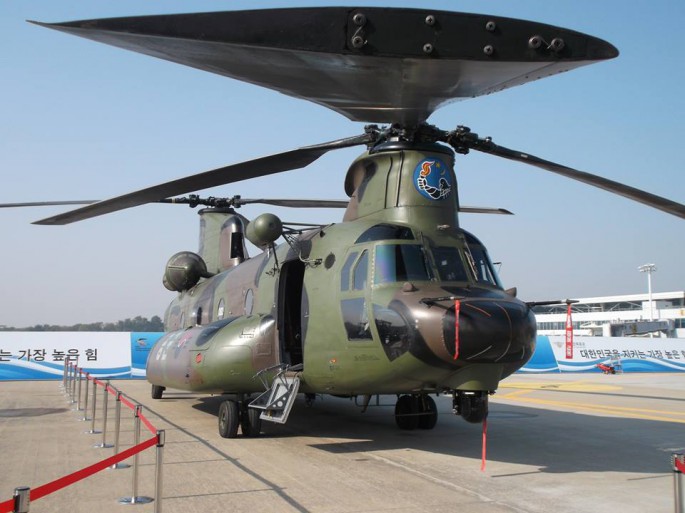 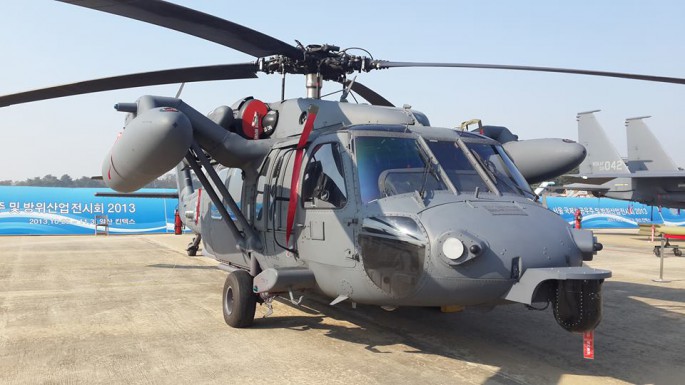 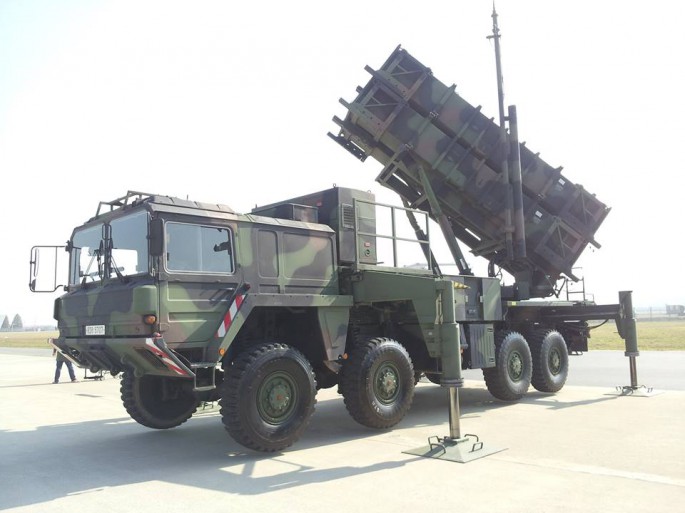 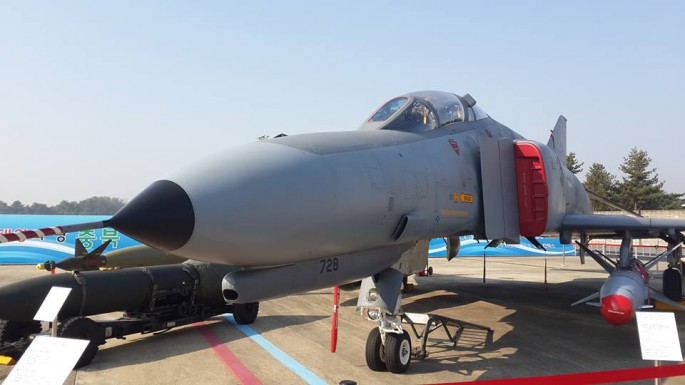 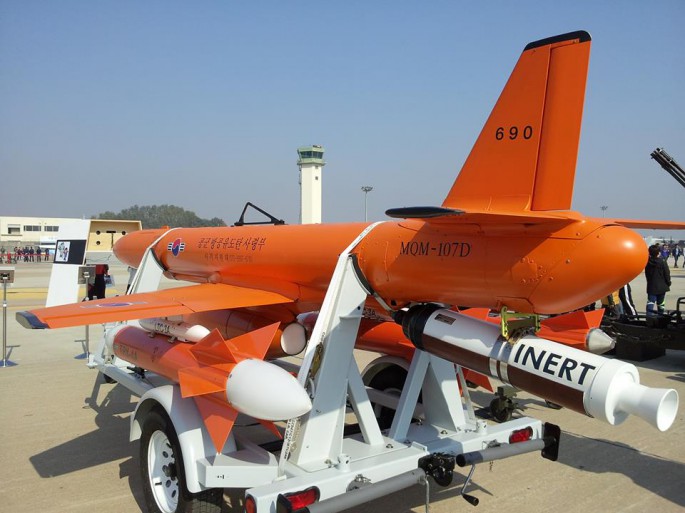 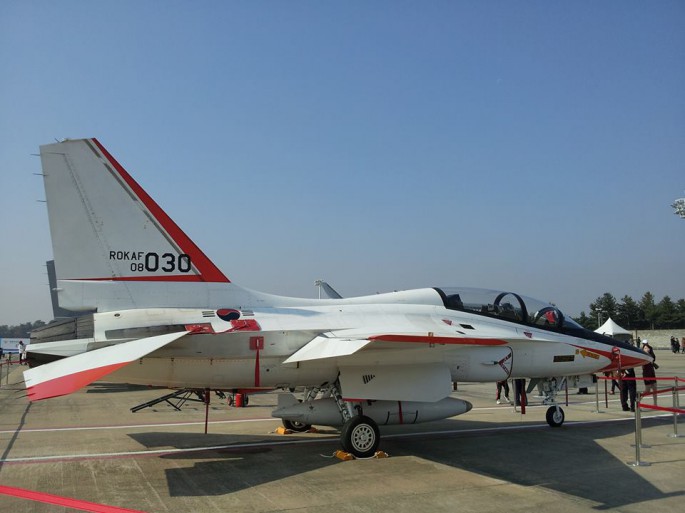 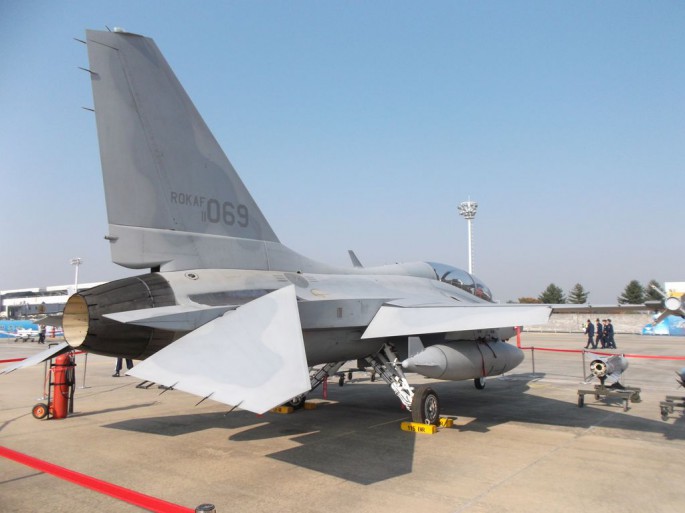 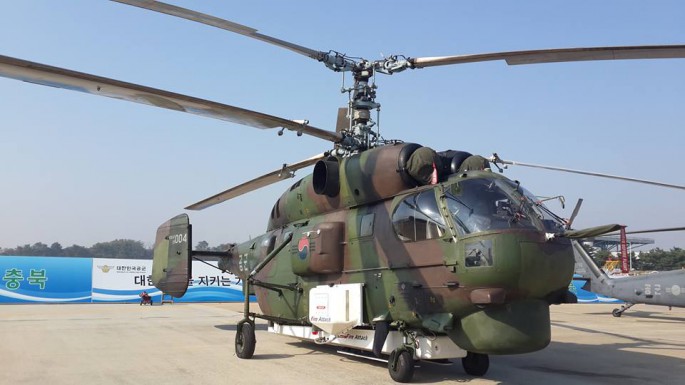 Kamov Ka-32 Helix, locally designated as HH-32A. This was one of 7 former Russian Air Force Ka-32s delivered to South Korea by Russia as payments for the money they borrowed from S.K back when the Soviet Union still existed. Note the white firefighting system. 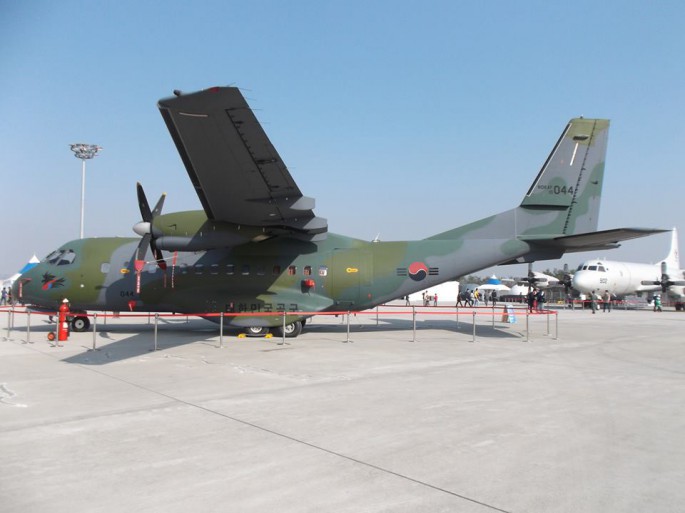 Top Image: F-15K Slam Eagle as the ones that took part to the Red Flag last year in Nellis Air Force Base.

The following interesting map shows all the airbases in North Korea with a quite detailed list of the Regiments and Squadrons of the Korean People’s Army Air Force (North Korean Air Force). The majority of […]

It took about 24 hours but eventually details about the (almost) close encounter close to the border between North and South Korea emerged. The news that some North Korean fighters had violated the DMZ spread […]