According to Vladimir López Padrino, commander of the Ceofanb, the Comando Estratégico Operational de la Fuerza Armada Nacional Bolivariana (Venezuelan Air Force Strategic Operations Command), who gave the new using his twitter account, on the evening of Saturday Oct. 12 some F-16s belonging to the Aviación Militar Bolivariana Venezolana (Bolivarian National Air Force of Venezuela) shot down two Narcos planes south of Apure, not far from the border with Colombia. 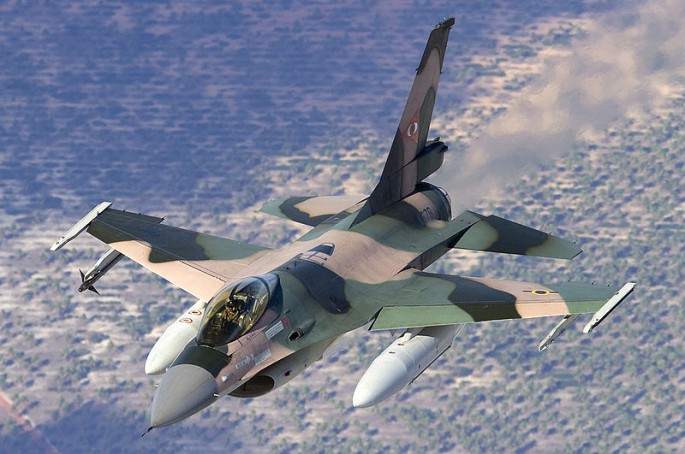 Padrino released an image of the remains of one of the intruder aircraft: a sort of admonishment for all those who might believe that flying above the Amazon rainforest at low altitude could be enough to escape interception.

Top image credit: via @vladimirpadrino. H/T to Emiliano Guerra for pointing the news over.

The Automatic Ground Collision Avoidance System (Auto-GCAS) recognized the F-16’s dangerous attitude and automatically performed the recovery that saved the life of an unconscious student pilot. Obtained by Aviation Week, the declassified footage below shows […]

During the first half of December 2012, Greece and Poland conducted a joint air training exercise in western Greece. The drills took place from Dec. 3 to 14 at Araxos airbase, home of the 116 […]

Wow! How many A-10s and F-16s can you count in these stunning photographs? “Elephant walk” exercises are conducted quite regularly at airbases all around the world to test the squadrons ability to launch large formations […]