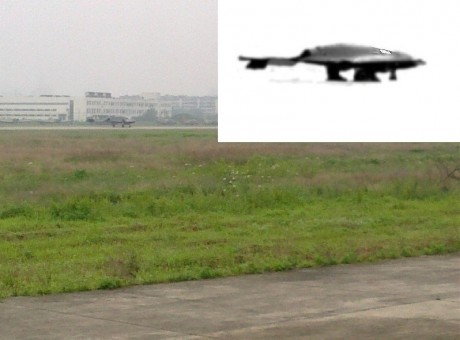 According to Duowei News, the drone is ready for its maiden flight after completing its taxi tests in December last year.

Designed jointly by the Hongdu Aviation Industry Group and Shenyang Aviation Corporation, the Lijian is quite similar to both the U.S. X-47B and the European nEUROn. 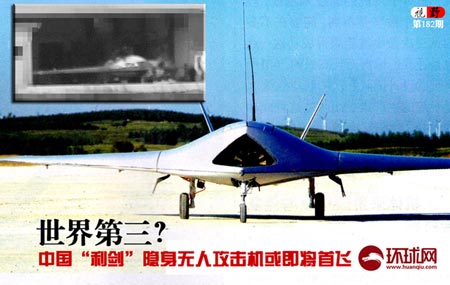 H/T to Al Clark for the heads-up

Someone said we are one step closer to Skynet.. On Apr. 16, one of the two Unmanned Carrier Air Vehicle demonstrator (UCAS-D) aircraft of the X-47B program performed the first autonomous drone air-to-air refueling (AAR) […]

New Chinese Media Campaign Rolls Back Curtain of Secrecy on Their Air Forces.