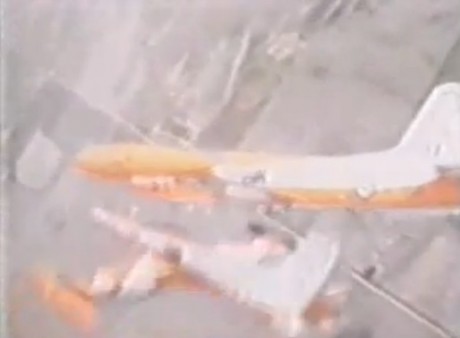 Some really interesting photos from Down Under show the gathering of 8 C-17s at RAAF Base Amberley, Australia. The photographs in this post were just released by the Royal Australian Air Force. They show all […]

These Are The Best Images Of Royal Australian Air Force Aircraft Flying Over Brisbane For Sunsuper Riverfire 2019.

A selection of the most awesome photographs of RAAF jets over downtown Brisbane yesterday. Riverfire is the big finale to the Brisbane Festival, Queensland’s three week arts and cultural festival held each year at the […]

Royal Australian Air Force Orion aircraft launched to monitor Chinese military exercise that took Beijing’s warships closer to Australia than ever before. According to the Sydney Morning Herald, an unannounced military exercise held in the […]