The ship is currently operating in the Philippine Sea. 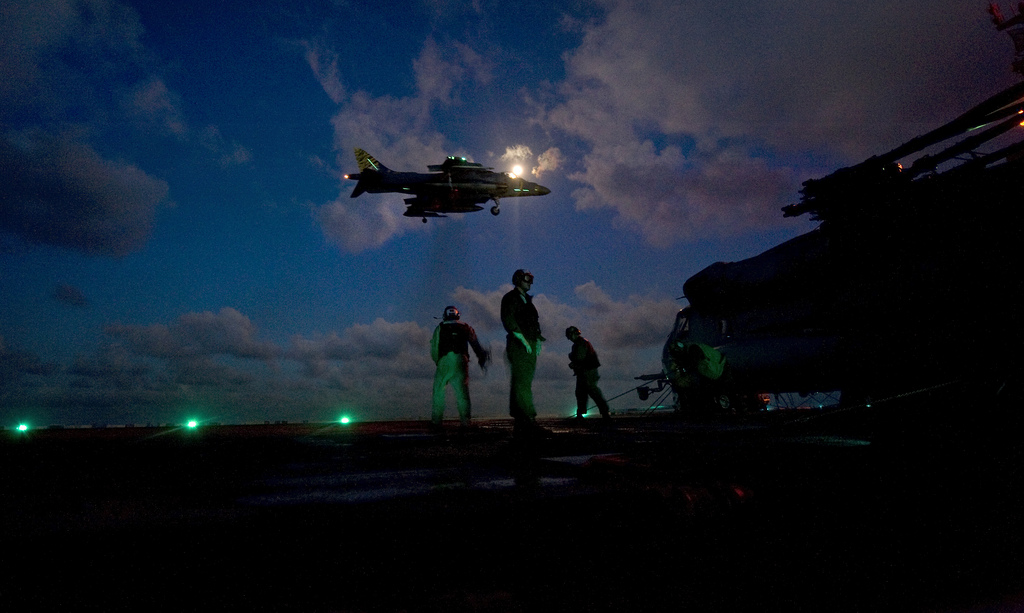 [Updated] VFA-106 F-18D crashes into apartments at Virginia Beach. Loud bang heard before the crash. Symptom of compressor stall. In the left engine.

An F-18D Hornet, belonging to the VFA-106 “Gladiators” crashed on Apr. 6, 2012 at around into 12.15 LT into apartments at Fleming Circle, Virginia Beach causing at least 6 injuries and damaging or destroying five […]