Five crew members aboard the tilt rotor aircraft were taken to local area hospitals. Two of them were taken by ambulance, while the other three were taken via air.

According to the first reports, the Osprey was involved in a routing training mission with another aircraft of the same type, when it crashed for reasons that a board of officials will investigate. An AC-130 flying nearby was spotted circling above the crash area to provide on-scene coordination of the rescue ops. 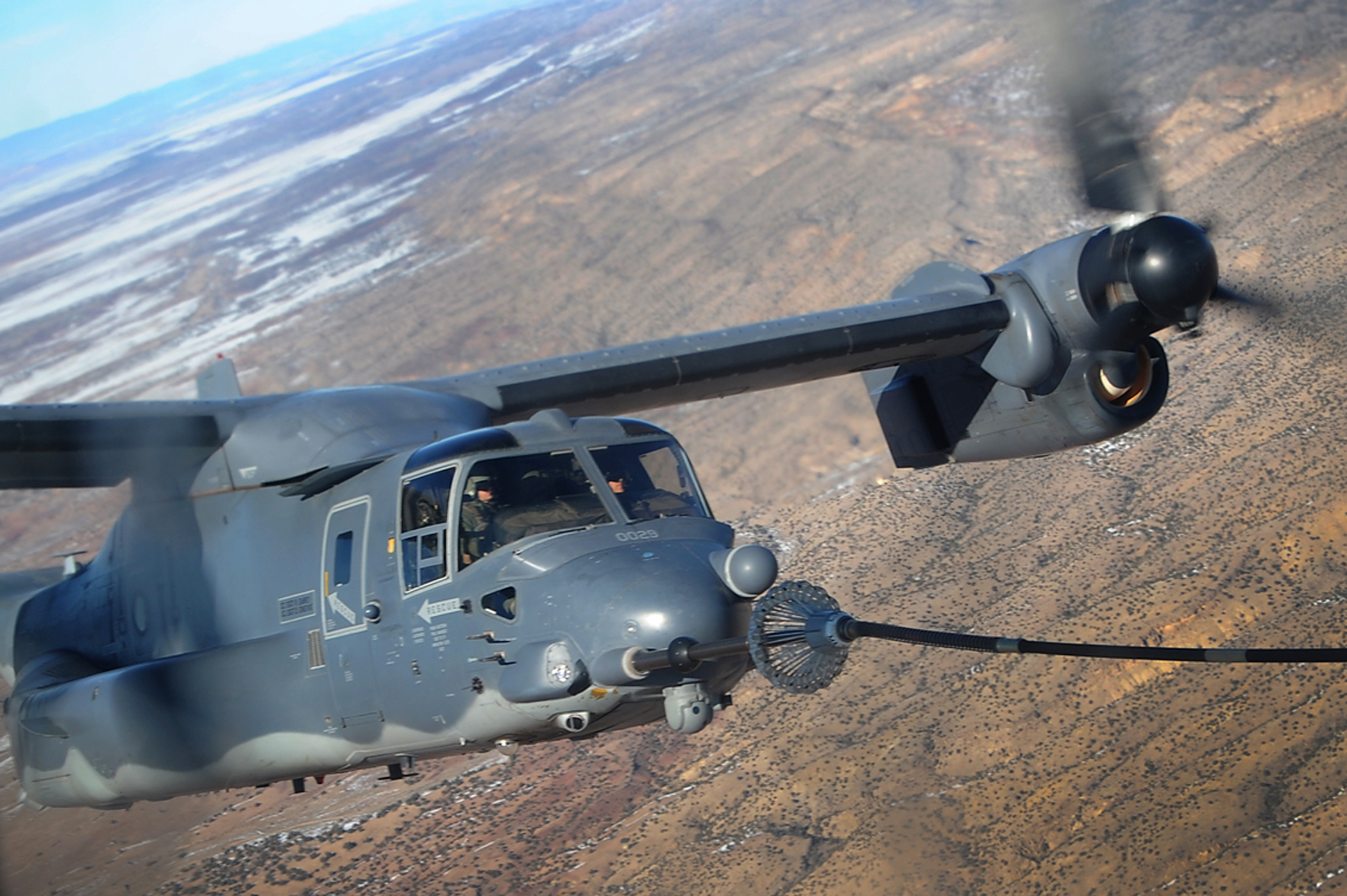 On the same day, another Air Force Osprey performed a successful emergency landing in a field in Amarillo, because of a faulty indicator light: the CV-22 was flying a test flight when the light prompted pilots to land near Greyhawk Landing. Fortunately, no one was hurt and the tiltrotor was not damaged.

Although both the Air Force and the Marine Corps consider the revolutionary tilt rotor absolutely safe, the accident rate of the Osprey raised some concerns (and much debate) in the recent past. 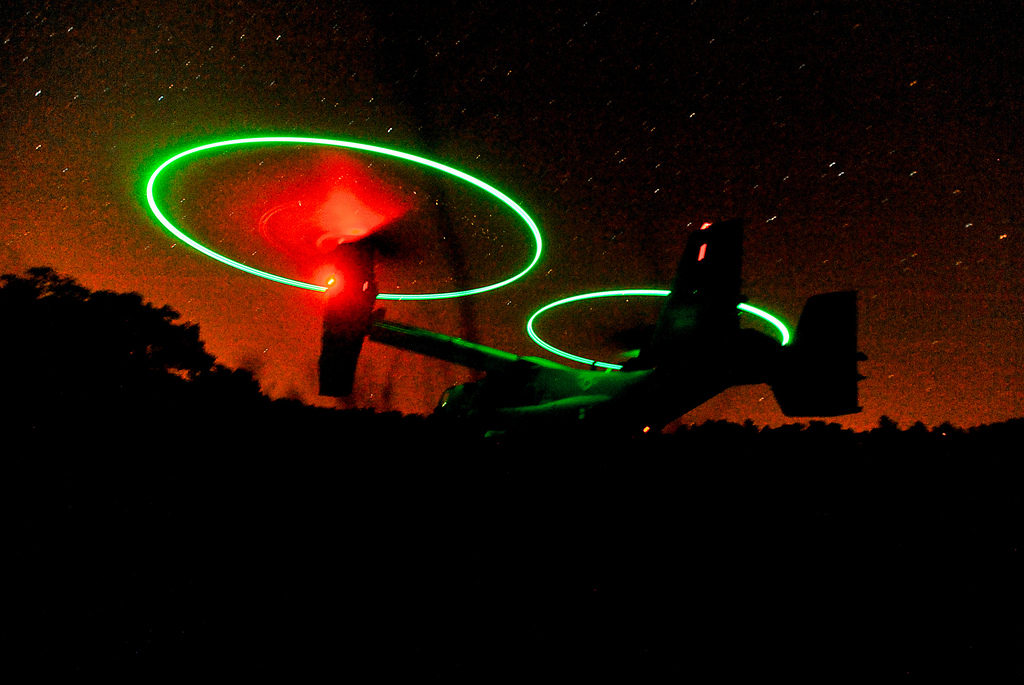 Take a look at these amazing clips filmed at 120 frames per second. On Jul. 31, the first prototype of the V-280 Valor, registration N280BH, performed a flight demo for invited media and dignitariest at […]

Eglin Air Force Base, that has become famous for the improvised hangar foam party that almost submerged an F-15, an F-16 and an A-10, saw the first flight of an F-35B, belonging to the USMC, […]