ISIS, an influential U.S. non-proliferation think tank has published a report with commercially available satellite images on its website that seems to suggest that authorities in Iran are performing a clean up operation around the Parchin military installation.

The images appear to show that two buildings have been demolished and certain areas of top soil have also been removed, most probably to mask previous activities that would leave a radioactive footprint.

To set off a successful thermonuclear explosion a well-timed self-sustaining nuclear chain reaction needs to be created. This is done when the fissile material (radioactive material) is brought to a critical mass, that is to say a density and shape that would allow spontaneous fission to take place at a very rapid pace.

This is normally done by placing normal high explosives (like C-4) in a certain way around the fissile material and then set off at exactly the same time  to compress the nuclear material into it’s critical mass which superheats and starts off the chain reaction of the nuclear explosion. (The simplistic explanation)

The trick of all of the above is getting the timing and shape of the initial explosion exactly right, hence the need to develop a way of doing so at will as it were and packaging it into usable device like a missile or bomb.

It is though by many analysts that this is what took place at Parchin before these experiments stopped, some 10 years ago, as some diplomatic sources say.

Analysts point out this potential activity is further evidence of the Iranian leadership’s attempts to hide its past nuclear intentions while some raised concerns that previous experiments could be the evidence that Tehran is nearer to develop nuke weapons than initially assessed.

Therefore, although a cyberwar on the Iranian nuclear program has already started with Stuxnet and Flame, the entire region could be closer to war.

A conventional war made of cruise missiles, bombers and PGMs (precision guided munitions). 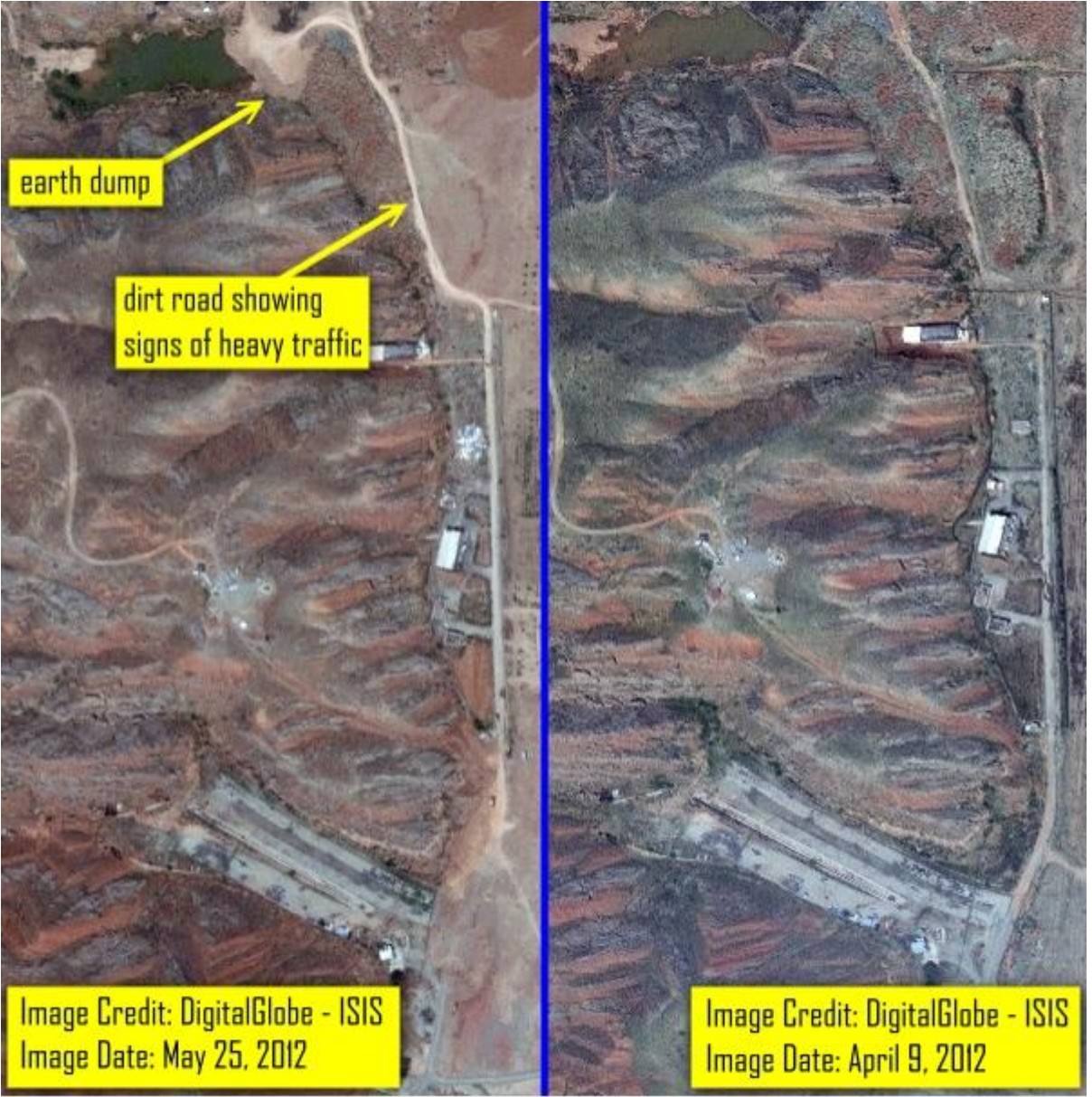 ISIS flag planted on hill near Kobane: Coalition air strike wipes it out

Sea, Air and Space: Iran is quite active these days. Local media have been reporting that Tehran has launched a new satellite on Feb. 5, to celebrate the 33rd anniversary of the 1979 Islamic Revolution […]