I’ve already explained why camouflage color schemes are important in military aviation by publishing an image of two Israeli F-16s barely visible on a desert background.

Obviously, not only planes rely on camouflage for survival in combat.

Look at the following image published by the IDF (Israeli Defense Forces) on Flickr and try to spot the guerrilla warfare specialists from the elite Egoz reconnaissance unit blended with the landscape of northern Israel.

You would not notice them if I didn’t tell you that someone was depicted in the photo. But, above all, they would have killed you well before you had spotted them.

Hint: there are two soldiers in the photo. 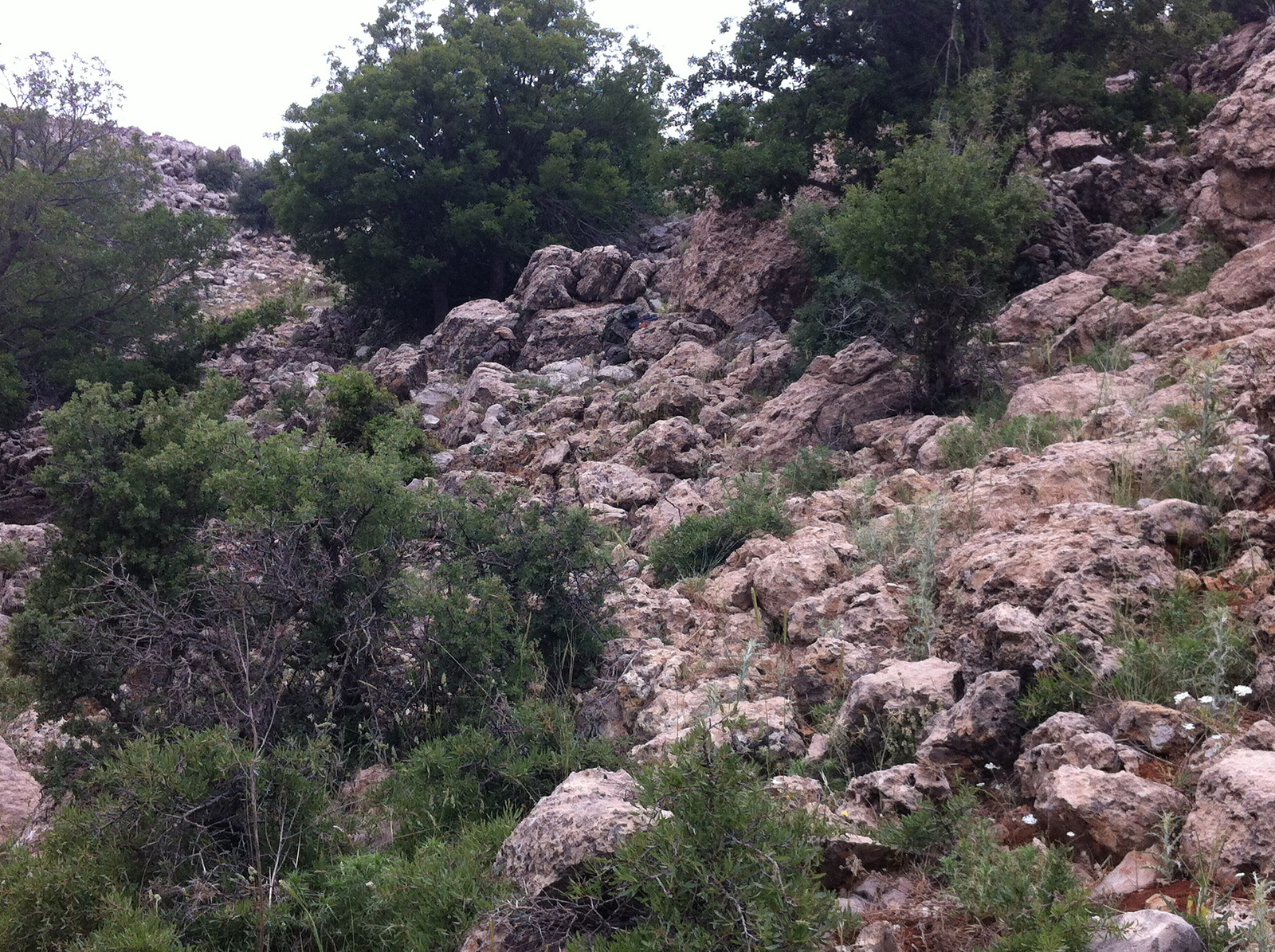 Arctic Tigers: the most interesting participants at the NATO Tiger Meet 2012 at Ørland, Norway

This year’s NATO Tiger Meet was hosted by the 338 Skvadron of the Royal Norwegian Air Force at Ørland MAS, in Norway between May 29 and Jun. 8. As always, many aircraft sported eye-catching special […]

The following pictures, taken by The Aviationist’s contributor Tony Lovelock at Nellis AFB, Nevada, during the recent Red Flag 12-2 exercise, show the F-15C 78-0509/WA-09 of the 65th AGRS (Aggressor Squadron) with a new “splinter” […]

100 Sqn is not only the oldest Israeli Air Force unit. The Squadron of the “Flying Camels” is also IAF’s most active one in terms of flying hours. It has taken part in each war […]